Sold for $1,870,000 at 2016 RM Sotheby's : Monterey.
In March of 1934, Mercedes-Benz introduced their 500K at the Internationale Automobil-Ausstellung, more commonly referred to as the Berlin Motor Show. It was produced alongside the 380 K and featured a fully independent suspension, an engine displacing 4984 cubic-centimeters of displacement, and a four-speed gearbox with direct ratio in third gear with the fourth gear acting as an overdrive unit. The engine produced 100 horsepower in normal operation and 160 horsepower when the supercharger was engaged. Ultimate, 342 examples, mainly destined for Europe, England, and North America were built.This example is an early Cabriolet A with long sweeping front fenders, a low top and windshield, dual rear-mounted spared, and a passenger compartment moved far back on the chassis frame.
This example was originally delivered through Mercedes-Benz AG of Zurich, Switzerland, to a 30-year-old Curt Alexander Bally of nearby Schönenwerd on September 21st of 1934. In 1951, the 500 K was acquired in Switzerland, possibly from Mr. Bally, by Walter M. Halle of Cleveland, Ohio, for whom it underwent a five-year restoration. Mr. Halle later gave the 500 K to the Crawford Auto-Aviation Museum in 1971. It remained on display for nearly two decades.
In 1990, it was sold back into private hands, where it joined the current owner's collection. The owner commissioned a restoration of the car later in the 1990s, at which time the car was refinished in its present livery, scarlet with a light tan interior piped in red, a matching top, chrome wire wheels with whitewall tires, and a radiator stone guard.
By Daniel Vaughan | Oct 2016

Recent Sales of the Mercedes-Benz 500K

Mercedes-Benz 500Ks That Failed To Sell At Auction

1934 Mercedes-Benz 500K's that have appeared at auction but did not sell. 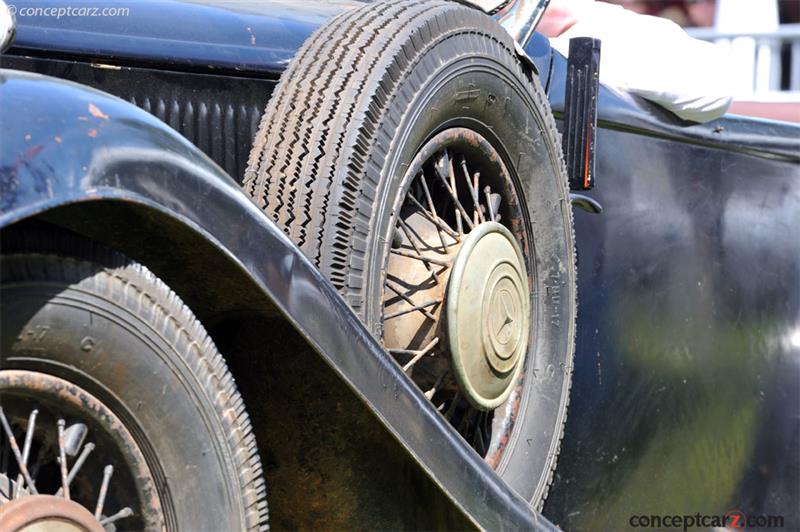 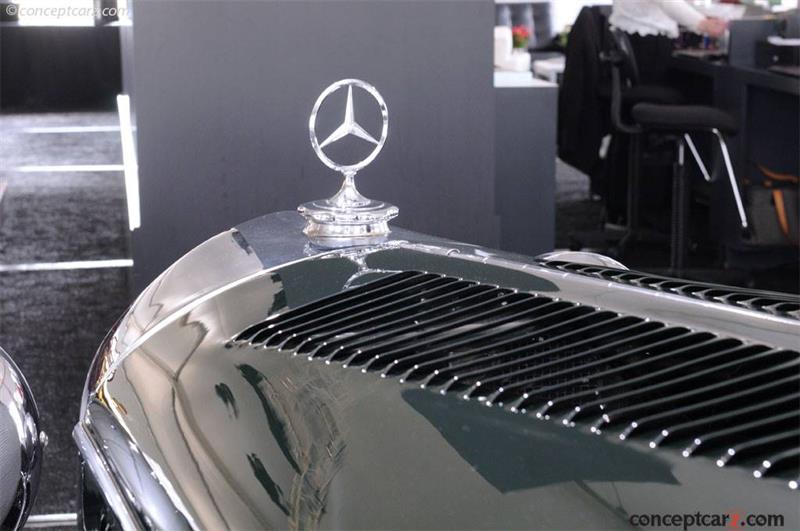 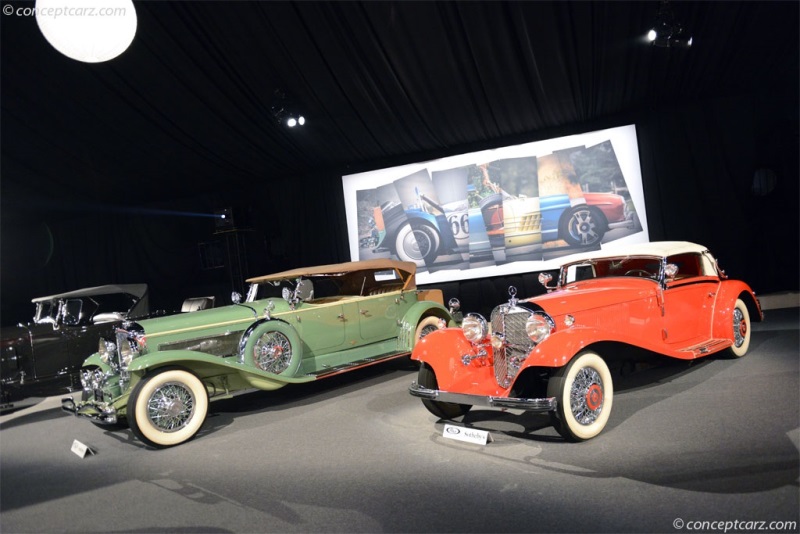 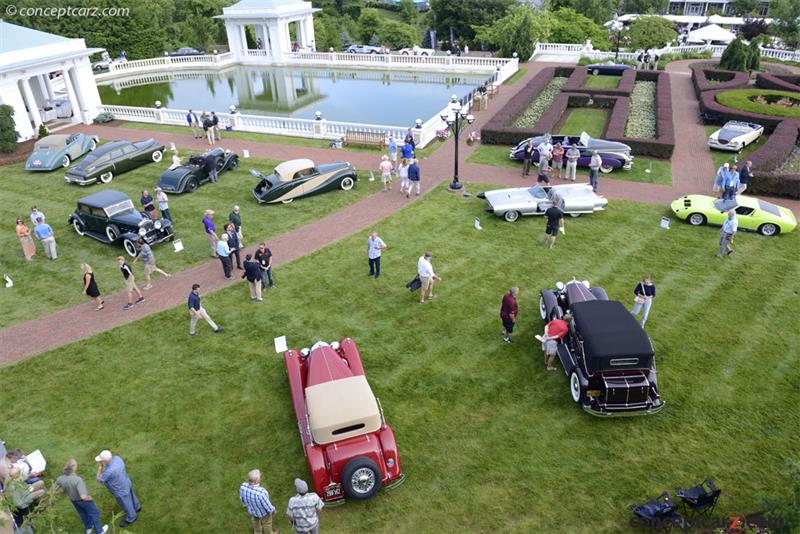