Sold for $30,250 at 2016 RM Sotheby's : Hershey.
Mercedes-Benz's most-prestigious and largest models through the 1950s was the Type 300. They were an exclusive, elegant, and expensive automobile. These touring cars were often referred to as Adenauer's after Konrad Adenauer, the first Chancellor of the Federal Republic of Germany, in office from 1949 to 1963. These large saloons and four-door cabriolets were given many luxurious features including Becker radio, VHF mobile telephone and dictation machine. Introduced in August 1957, the 300D was the linear successor to the 300C. It had a longer wheelbase, fuel injection and hardtop configuration transforming it into a pillarless phaeton. The longer wheelbase provided greater rear legroom and established the car as a true limousine. The 300D was powered by a slightly detuned version of the 300SL, producing 180 horsepower and mated with an automatic transmission. Power brakes, power steering, and Artic-Kar air-conditioning were added as options.
During its production lifespan, a total of 3,077 300D models were produced through March 1962, when it was replaced by the 600 Model.
This particular example currently has under 15,000 kilometers, which may well be original, as may be the Black DB 40 paint. It has a Becker Grand Prix radio, with rear speakers and buttons marked with a clarinet, base clef, and treble clef. This car is powered by a 2996cc inline six-cylinder engine offering 115 horsepower. It has a four-speed manual gearbox and four-wheel hydraulic internal expanding front and rear drum brakes.
By Daniel Vaughan | Dec 2016

Recent Sales of the Mercedes-Benz 300D

Mercedes-Benz 300Ds That Failed To Sell At Auction

1958 Mercedes-Benz 300D's that have appeared at auction but did not sell. 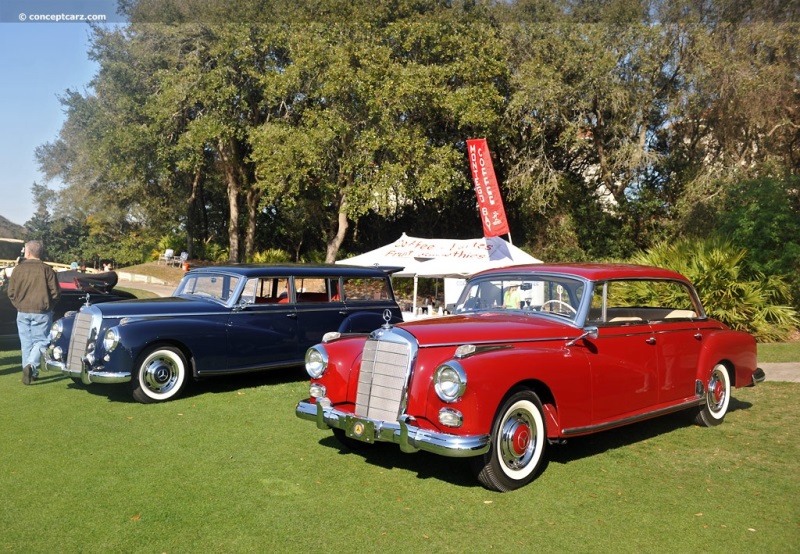 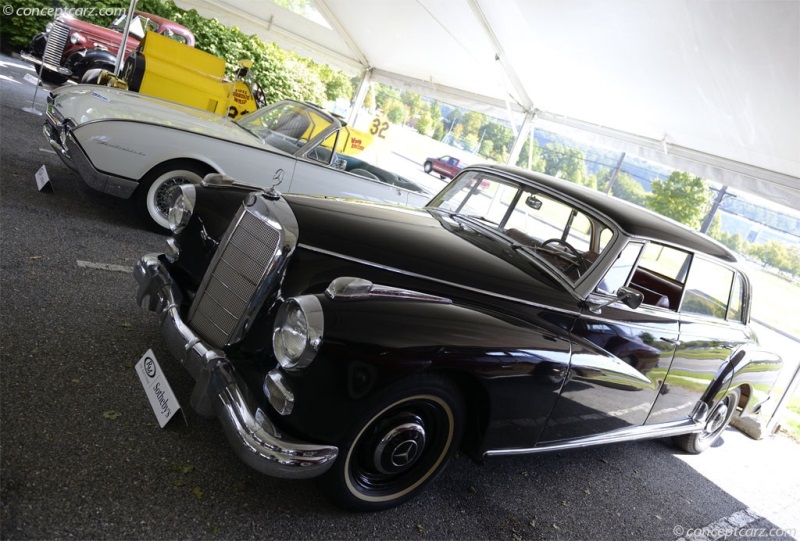 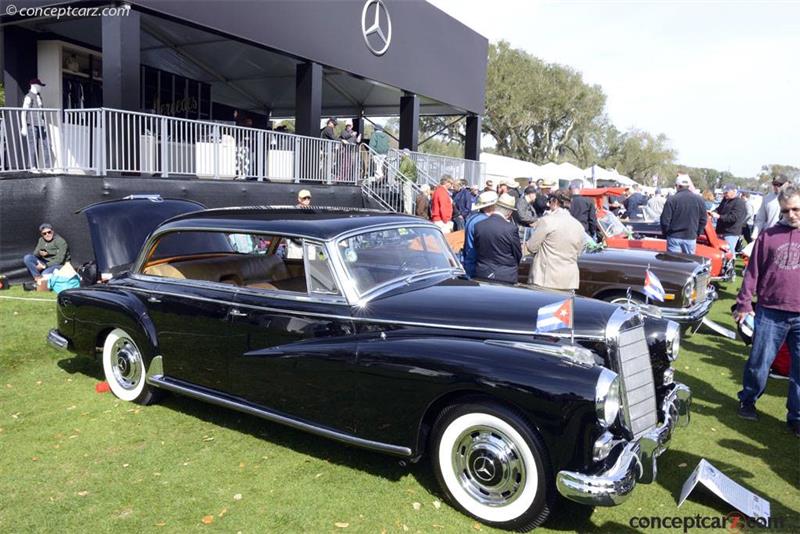