Sold for $77,000 at 2016 RM Sotheby's : Hershey.
The MG T-Type Midget (the TA), introduced in 1936, was larger than its predecessors. Initially, only one TA body style was offered, a two-seater roadster. In 1938, a more luxurious 'Tickford' Drophead Coupe body by Salmons & Sons of Newport Pagnell, Buckinghamshire became available. Salmons built convertible bodies for Aston Martin, Rover, BSA, and Triumph, among others. At the time, Salmons was operating under the Tickford name, and gave the TA a patented three-position lined convertible top. With its functional landau irons, the top could be fully opened, partially opened, or fully closed. They had innovative roll-up windows and higher-topped doors.During its production lifespan, around 250 examples of the TA Tickfords were produced. It is believed that fewer than 35 examples survive in the United States.
This particular example had its chassis built at the MG facility in Abingdon. It was then taken to Salmons for the custom body and top. It is believed that its first owner was N. Heritod Glenn of Sutton, Surrey, England.
The car was purchased in 1977 by Bruce Mentech who had it transported to New York. Charles Osburn, Spring Valley, Ohio purchased it six years later. The current owner acquired it in 2005 and soon thereafter commissioned a complete ground-up restoration and engine rebuild. The factory 1,275 cubic-centimeter engine was removed, and a more powerful 1,750, 75-horsepower unit was installed. The body was refinished in MG Gold Cup Yellow, and the interior was done in red leather. The burgundy top includes a clear glass window; wire wheels and hubs are new, as are the Dunlop tires.Since the restoration was completed, the car has been driven a total of 28 miles.
By Daniel Vaughan | Dec 2016

Sold for $77,000 at 2016 RM Sotheby's : Hershey.
This MG Tickford is a three position drophead coupe and one of only 252 produced during partnership between Cecil Kimber's Motorcar Company and the coachbuilder Salmons and Sons located on the grounds of the former medieval Tickford Abbey.A Tickford's most notable features are patented folding weatherproof hood (top) with roll-up windows, driver adjustable steering column, Lockheed hydraulic brakes and powerful 52 horsepower OHV engine capable of 80 mph. In 1977 this vehicle was rescued from a London scrapyard and shipped to Woodbourne, NY where it received a five-year restoration commissioned by its third U.S. owner. It sat dormant for 11 years until acquired by the current owners in 2016 who restored it to its original automotive glory.
Drophead Coupe by Tickford
Drophead Coupe by Tickford
Chassis#: DDK145

Recent Sales of the MG TA

MG TAs That Failed To Sell At Auction

1938 MG TA's that have appeared at auction but did not sell. 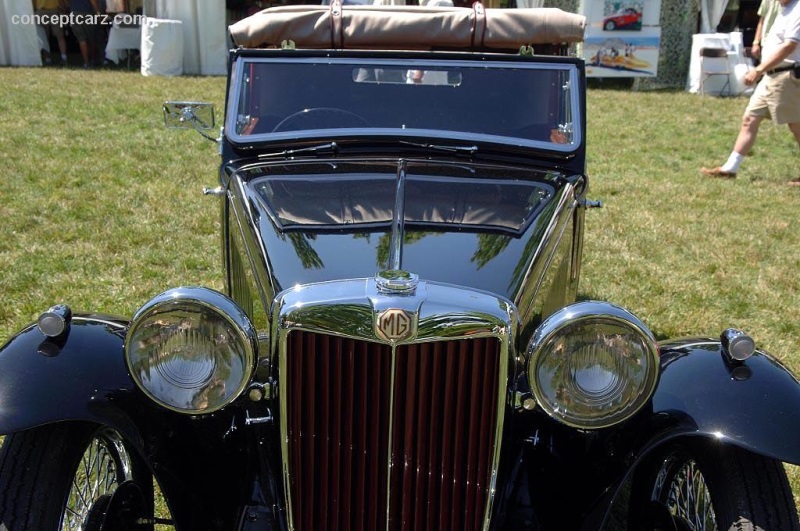 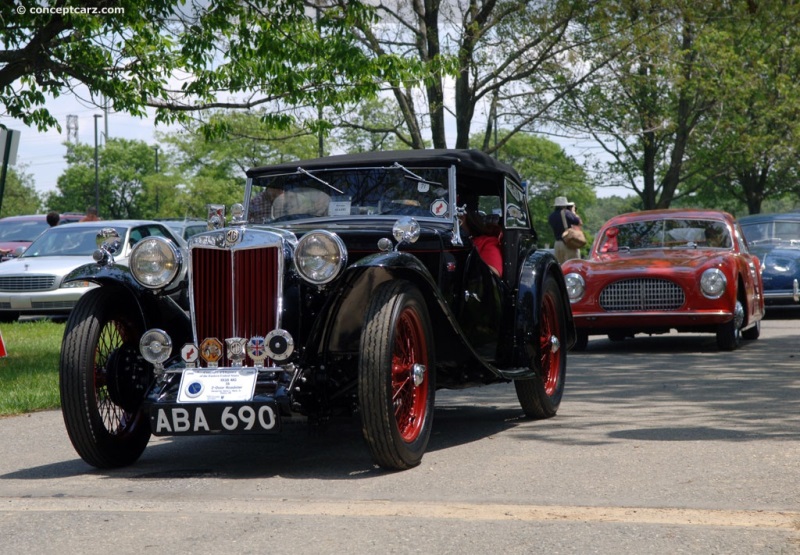 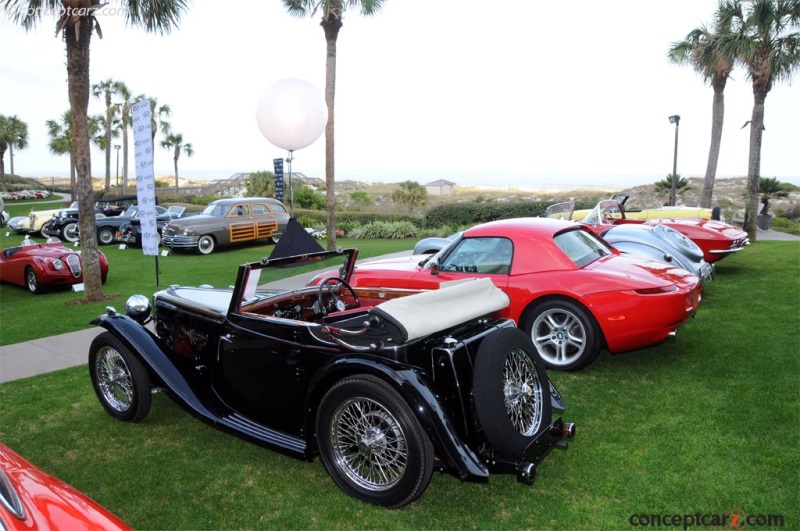 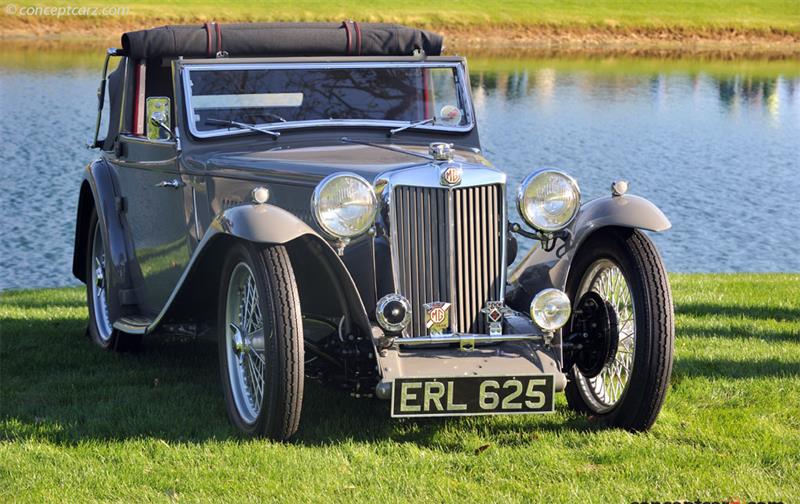 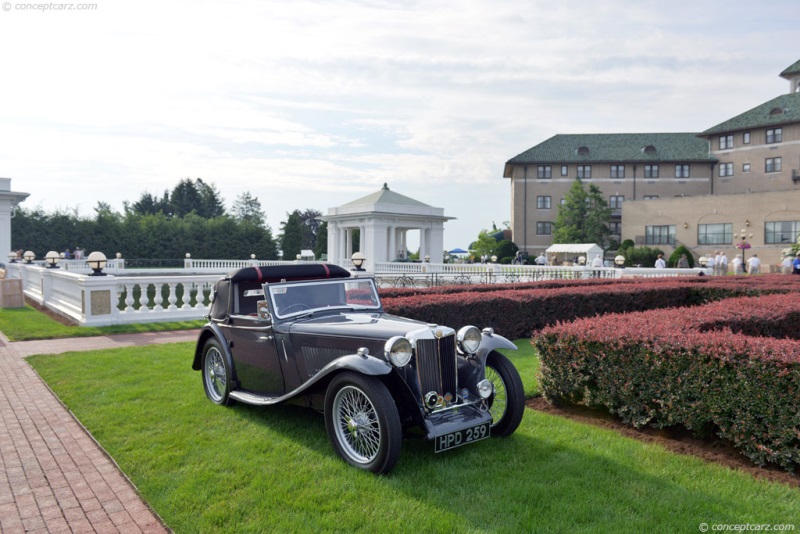 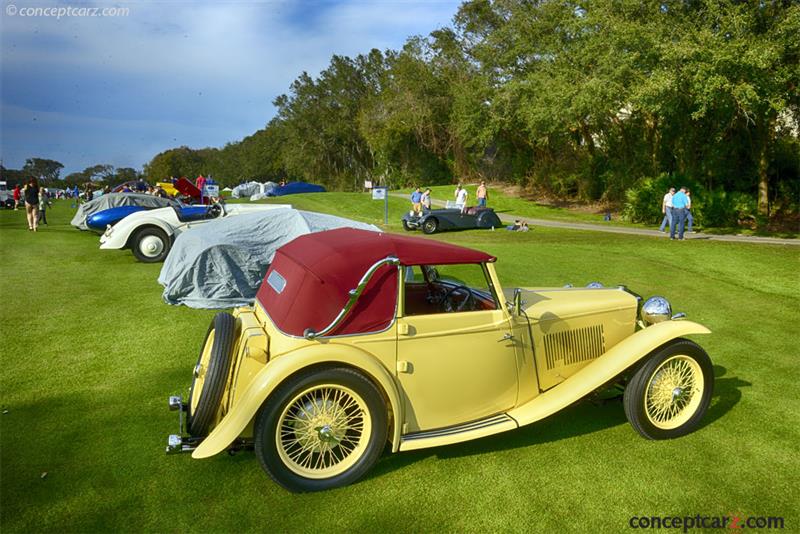