High bid of $90,000 at 2006 RM Auctions at Meadow Brook. (did not sell)
The 1930s was an exciting time for automotive development, though the true level of achievement would be hindered by the Great Depression. The cylinder wars began in the 1920's. Companies who relied solely on style, such as Pierce Arrow, were eventually out of business. Cadillac had raised the bar with their V12 and V16 engines. Marmon was quick to respond, introducing their version of the massive sixteen cylinder engine. Lincoln responded with a seven bearing, V12 engine with separate cylinder blocks, and fork and blade connecting rods. The engine was potent, powerful and durable. It did have a flaw and that was in the cost of manufacturing. It was so expensive, that within two years it was no longer offered. It had been replaced by a conventional design that was more cost effective. The engine may have prevailed if not for the Great Depression, which was dwindling the numbers of potential buyers and making competition fierce in the luxury car segment. The Lincoln automobiles were stylish and luxurious with many receiving custom bodies from some of the era's greatest coachbuilders including Waterhouse, LeBaron, Dietrich, Judkins, and Willoughby. Many of the creations were unique and built specifically for the customer. The most popular designs were group ordered by Lincoln and made available to a wider selection of buyers. This decreased the delivery time while maintaining a high level of quality. The bodies were built in advance with some available to customers to be trimmed to their exact specifications.This 1932 Lincoln Model KB Sport Coupe shown with chassis number KB998 has coachwork by Judkins and was displayed in Automobile Quarterly in 1978. The interior is cloth with a Philco Transistone Radio and a Waltham electric clock. The exterior is just as extravagant with a rumble seat, luggage rack, and leather roof.
It was estimated to fetch between $125,000 - $150,000 at the 2006 RM Auction in Meadow Brook. A high bid of $90,000 was not able to satisfy the reserve and the car remained unsold.
By Daniel Vaughan | Mar 2007

High bid of $90,000 at 2006 RM Auctions at Meadow Brook. (did not sell)
The J. B. Judkins Company of Amesbury, Massachusetts built this car as a 'Catalog Custom.' According to surviving records, this car was built as a Salon exhibition car. It was finished in early1 1932. Only six examples were created. It was built on their largest chassis with a 448 cubic-inch V12 engine, and weighs over six thousand pounds.The car was shown at the Drake Hotel in Chicago, the Biltmore Hotel in Los Angeles and the Palace Hotel in San Francisco.The body and wheels are painted the correct color of Jade Mist with the fenders, moldings and upper panels in 'Birmingham Green.' The interior is Weese Bedford whip cloth (code W-1902). The car selling price was $5,415.
By Daniel Vaughan | Sep 2007

High bid of $90,000 at 2006 RM Auctions at Meadow Brook. (did not sell)
This Lincoln features Custom Coachwork by Judkins Company of Amesbury, Massachusetts. The aluminum body was built for the Auto Salon shows at the Drake Hotel in Chicago, the Biltmore Hotel in Los Angeles, and the Palace Hotel in San Francisco. From this display car an additional six bodies were produced and each was custom tailored to the purchaser's unique specifications. The finish is the original color of the Jade Mist and Birmingham Green.The KB Lincoln is powered by a 448 cubic-inch, 150 horsepower, V-12 that still maintains Lincoln's Ford-and-Blade rod technology. The wheelbase is 145-inches and the car weighs shy of 6,000 pounds.
Berline Two-Window by Judkins
Coupe by Judkins
Chassis#: KB1644
Chassis#: KB1303 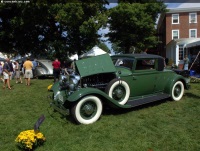 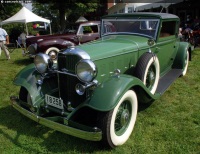 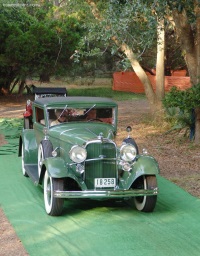 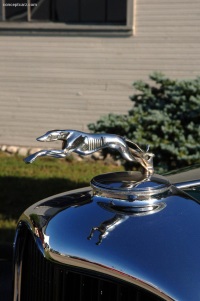 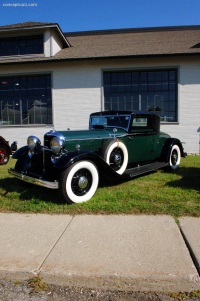 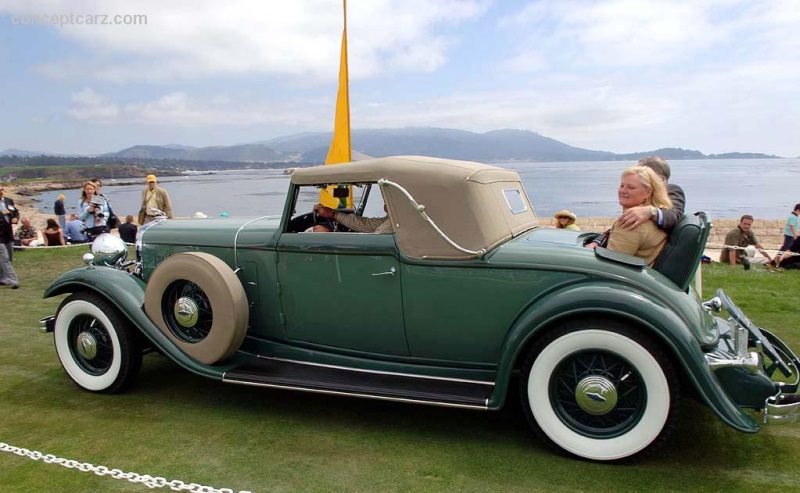 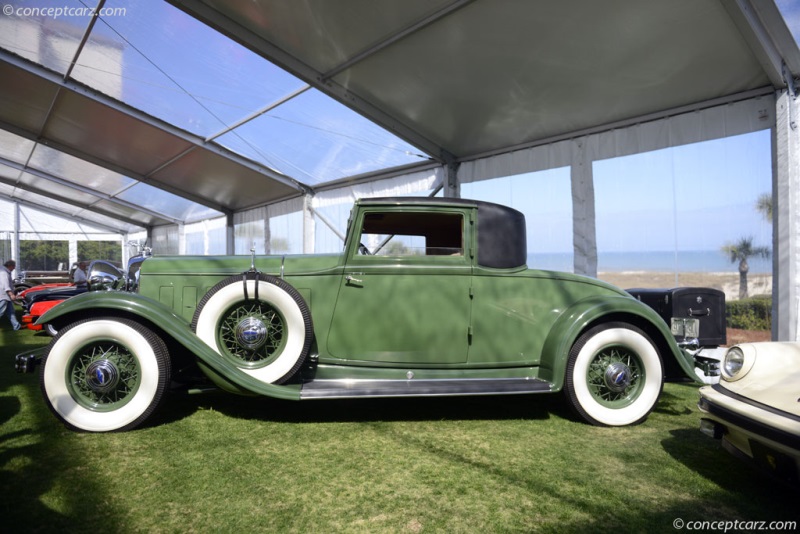 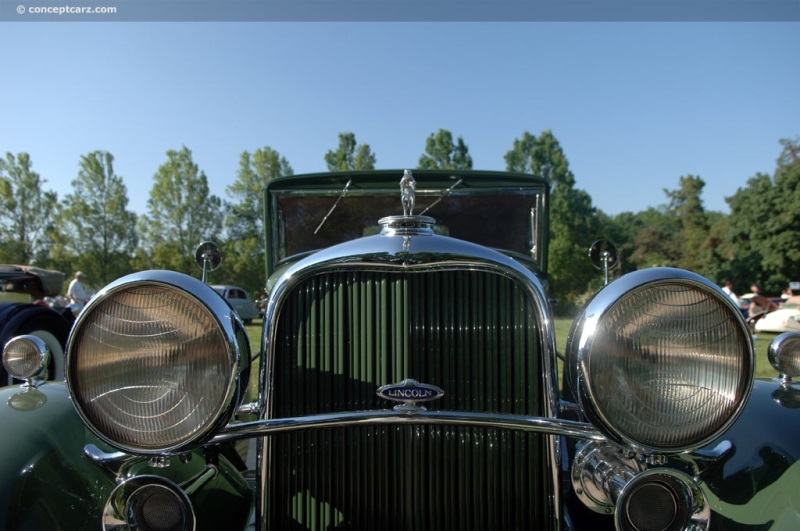 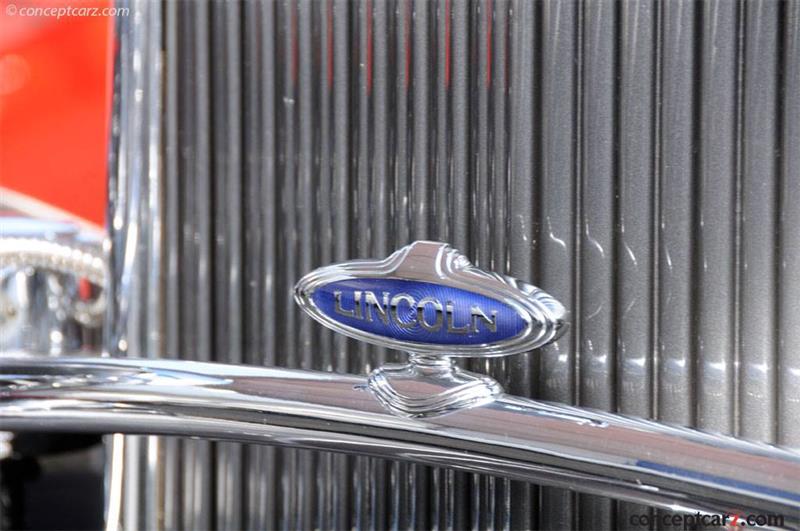 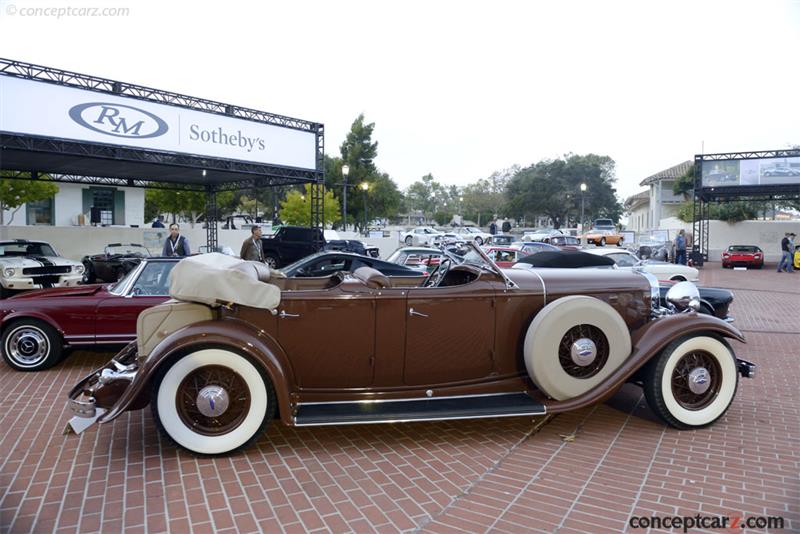 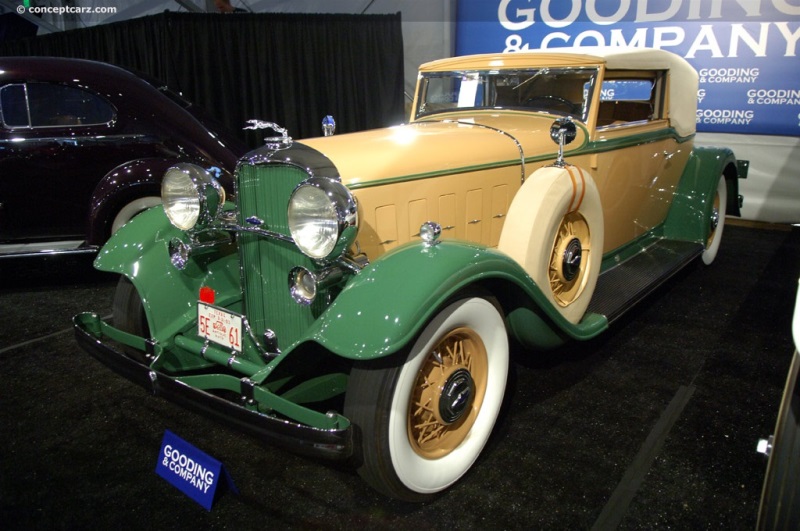 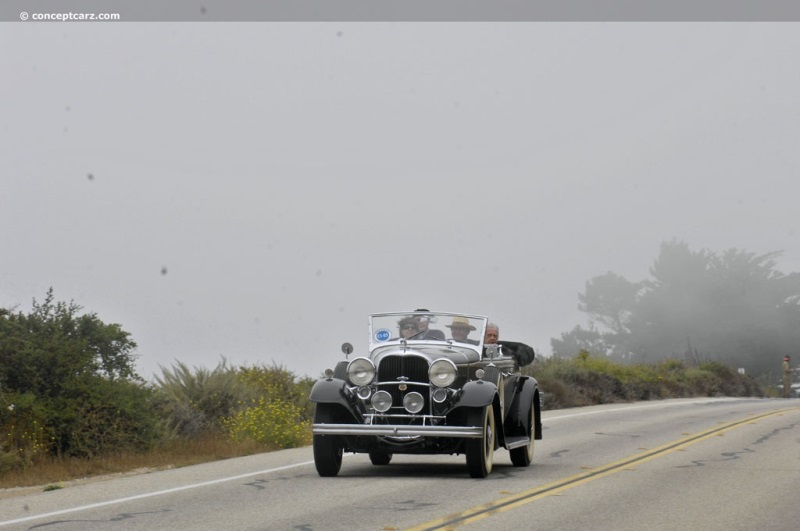 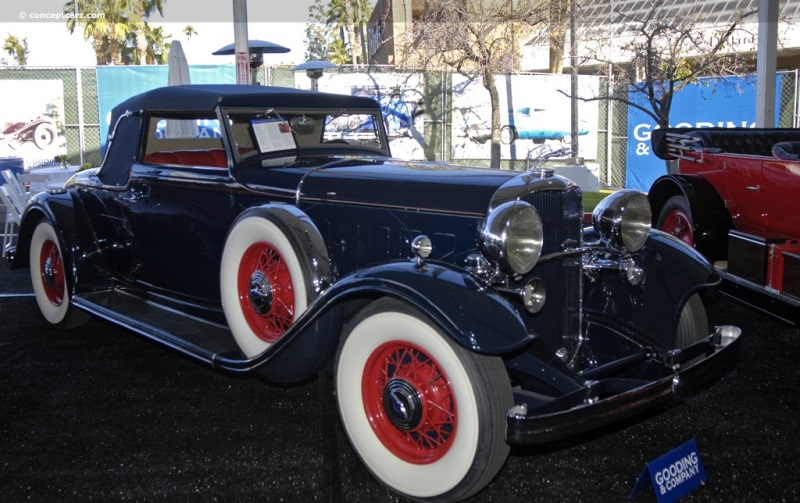 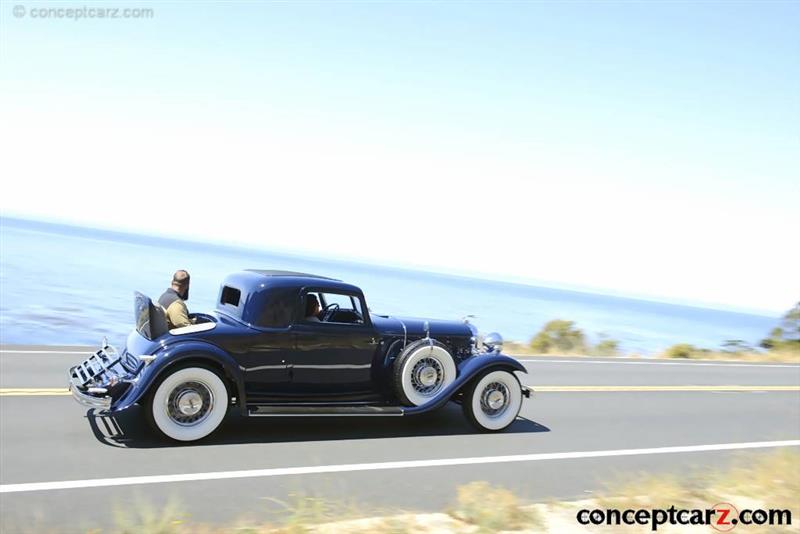 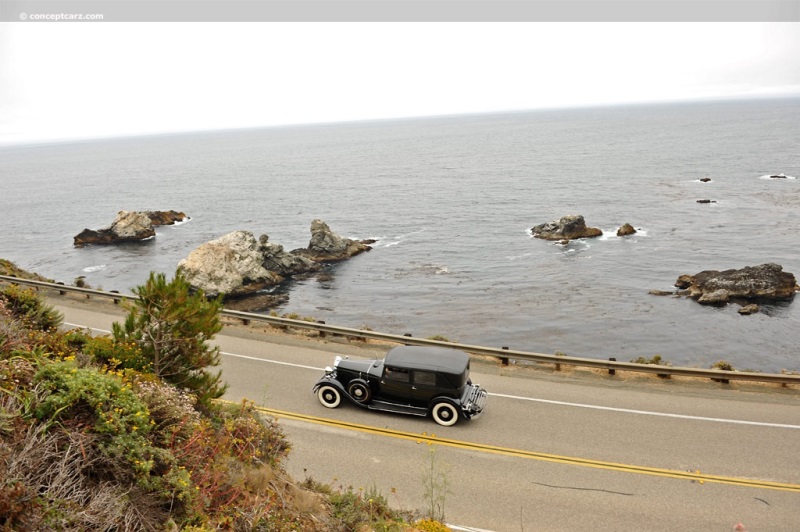 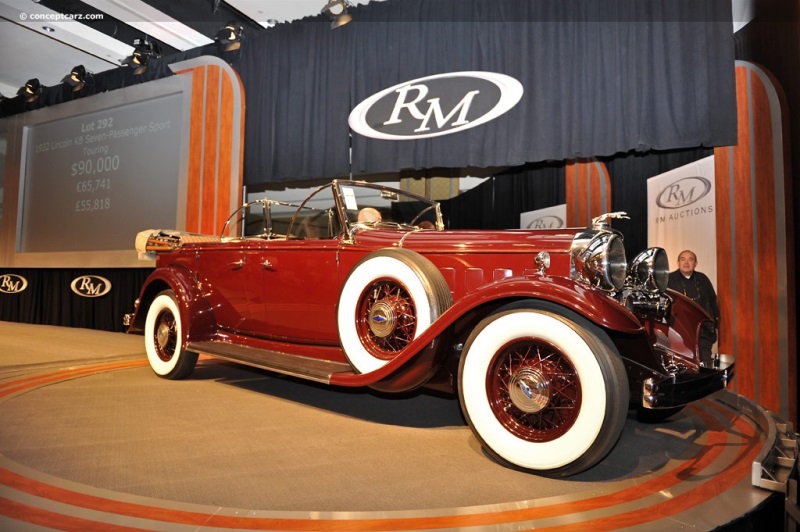 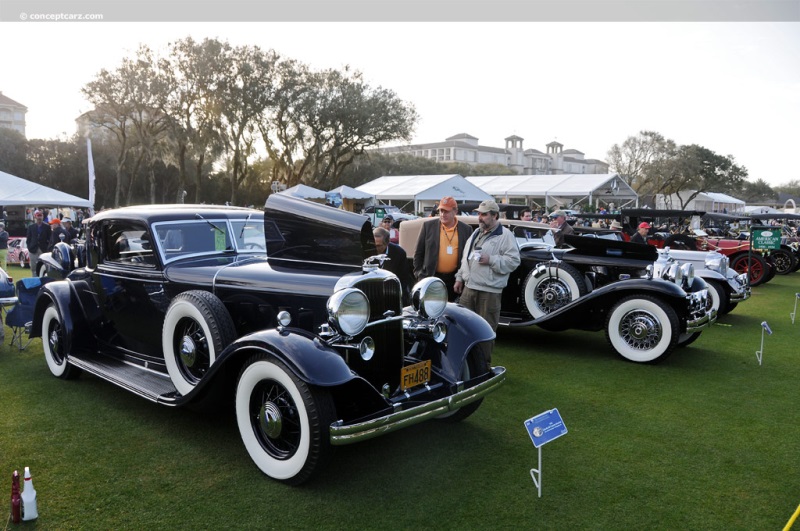 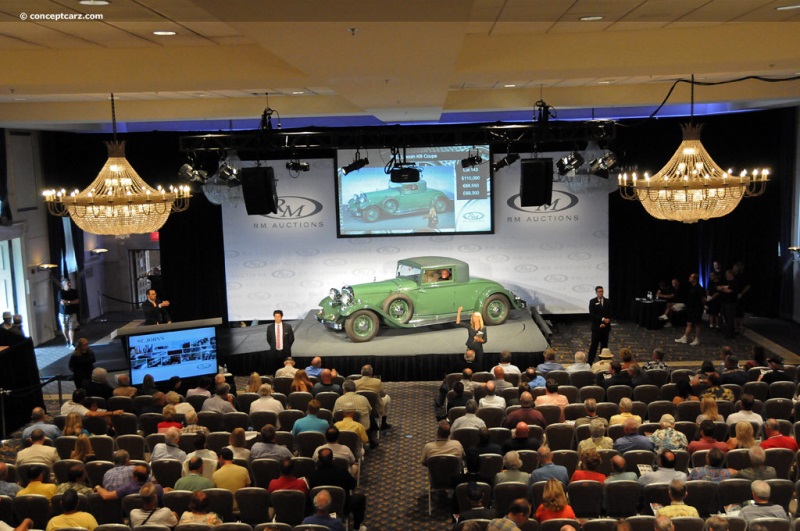 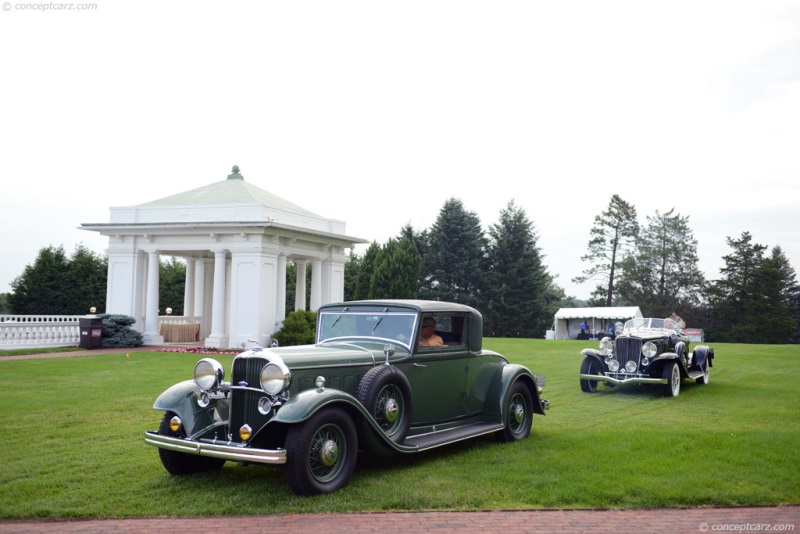 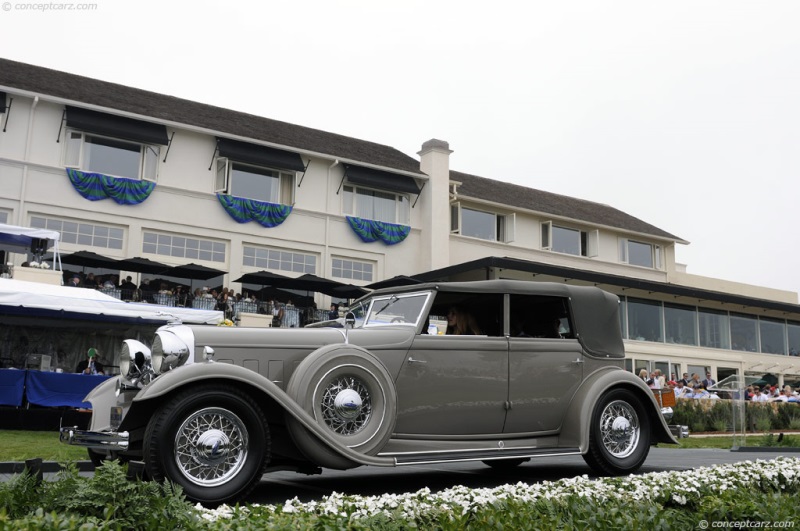 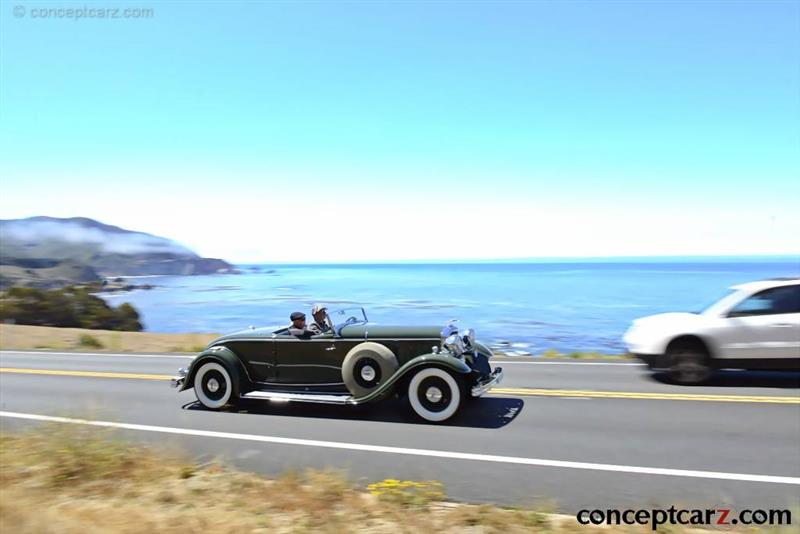 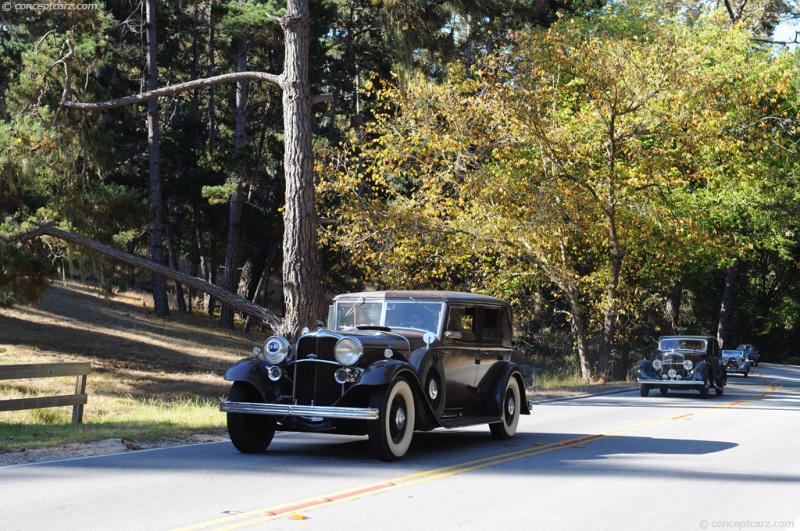 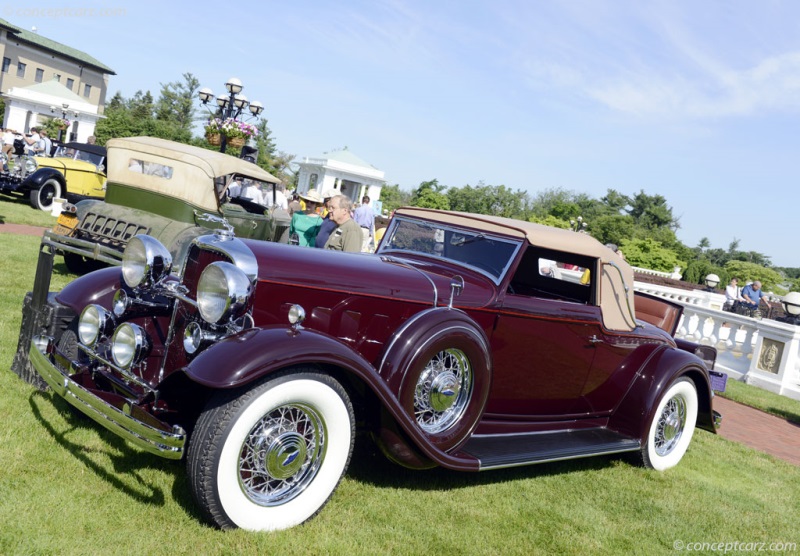 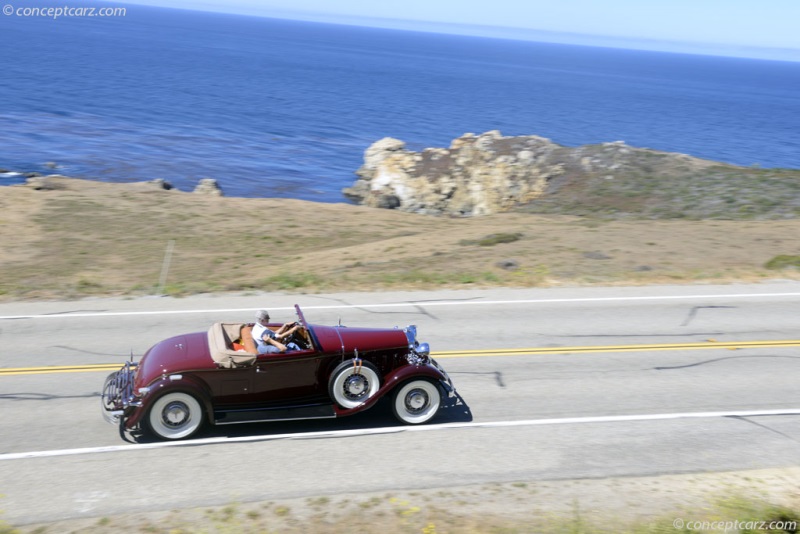 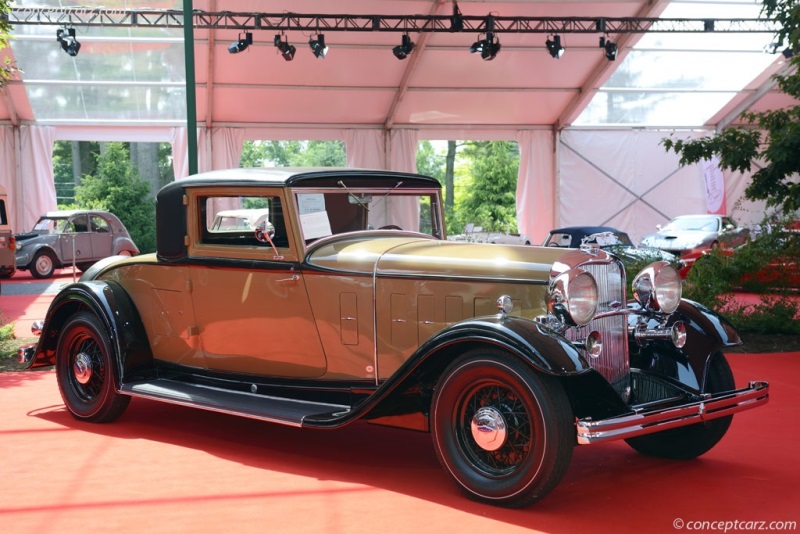 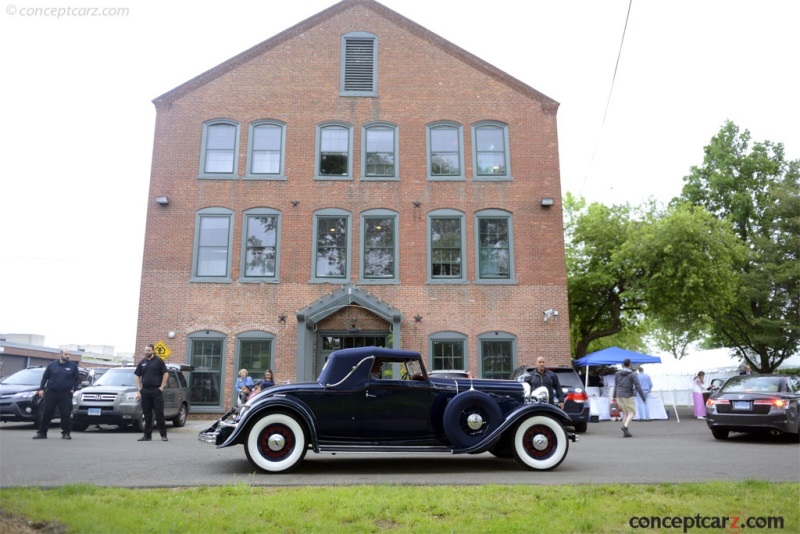 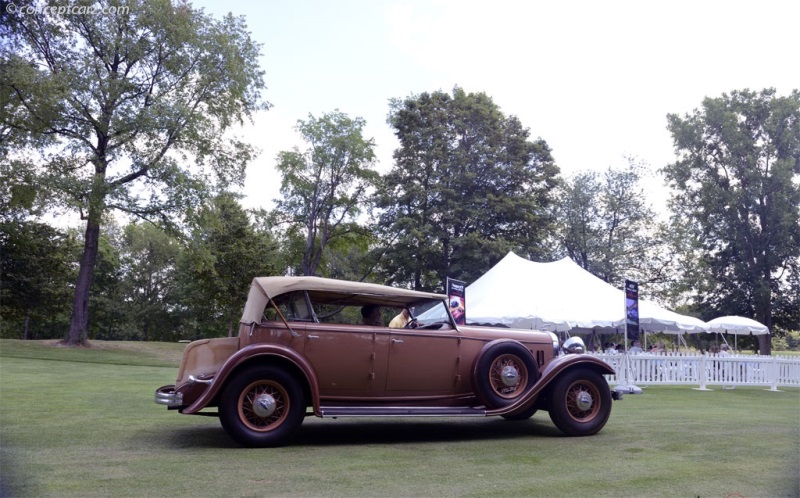 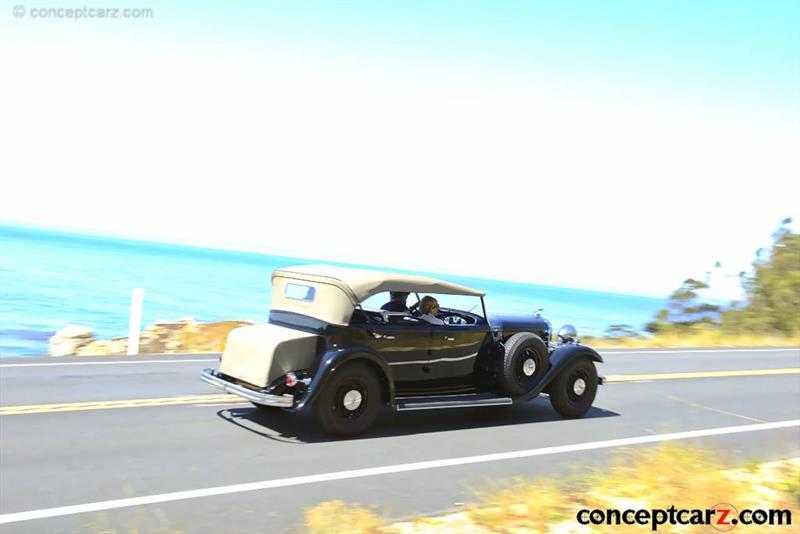