Sold for $166,100 at 2017 Bonhams : The Amelia Island Auction.
In 1952, Bentley introduced the R-Type chassis Continental sport saloon that offered effortless high speed cruising in the grand manner. The final generation of the six-cylinder cars - the Silver-Cloud and the Bentley S-Type - in April of 1955, continued the Continental tradition and the exclusivity. Later that year, in October, the Bentley Continental became available on the 'S' chassis. The H.J. Mulliner-styled fastback was the quickest four/five-seater saloon of its day. The S-Type had a new box-section chassis and improved suspension and brakes. It also came equipped with an enlarged and more powerful version of the existing inlet-over-exhaust six-cylinder engine. The Continental version came with a higher compression ratio, shorter radiator and higher overall gearing and could be ordered with right-hand change manual transmission.The S1 Continental brought along several other important developments including the phasing in of power-assisted steering (standardized in 1958) and (from chassis 'BC21BG') a more powerful engine incorporating an increased compression ratio, larger carburetors and bigger inlet valves.Just like the original R-Type, the new S-Type Continental was a coach built car. The 'Flying Spur' bodystyle, built by H.J. Mulliner, cost £7,994, which was 44% more than a 'standard steel'
This particular example started assembly at the Creve-based Bentley works during November of 1957. It was given left-hand drivee configuration and power steering. It was delivered to coach builders H.J. Mulliners to receive its 'Flying Spur' Sports Saloon coachwork. The work took nearly a year to complete, and would be finished in two-tone Sand and Sable over a red Interior. The optional equipment fitted to this car included white wall tires, radio and wing mirrors, and equipped for the U.S. market where it was shipped aboard the SS Andria. Rolls-Royce of New York, Inc. was marked as the retailer, and J.S. Inskip, Inc. as the selling dealer.
The car's first recorded owner was Mr. Paul V. Shields of Southampton, NY. By 1961, the Bentley Continental was sold to Mr. Henry E. Dahlberg of Tucson, AZ. By the 1970s, it was in the care of Mr. John L. Hanson of Hollidaysburg, PA, which whom the car is believed to have remained with until 2012.In 2013, the car was brought back to the United Kingdom, where it received a comprehensive mechanical and cosmetic refurbishment. The interior was re-upholstered in brown leather, and the headlining and wood trim panels refurbished. The car returned to the United States in 2015.
By Daniel Vaughan | Apr 2017

1959 Bentley Continental S1's that have appeared at auction but did not sell. 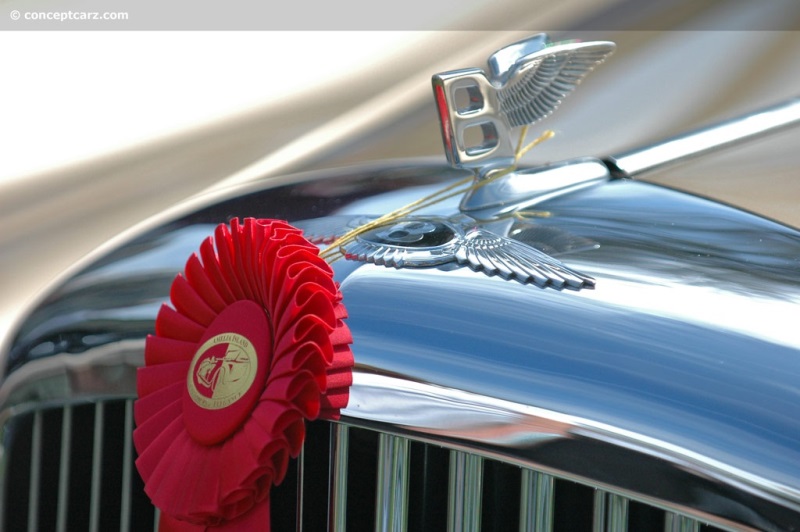 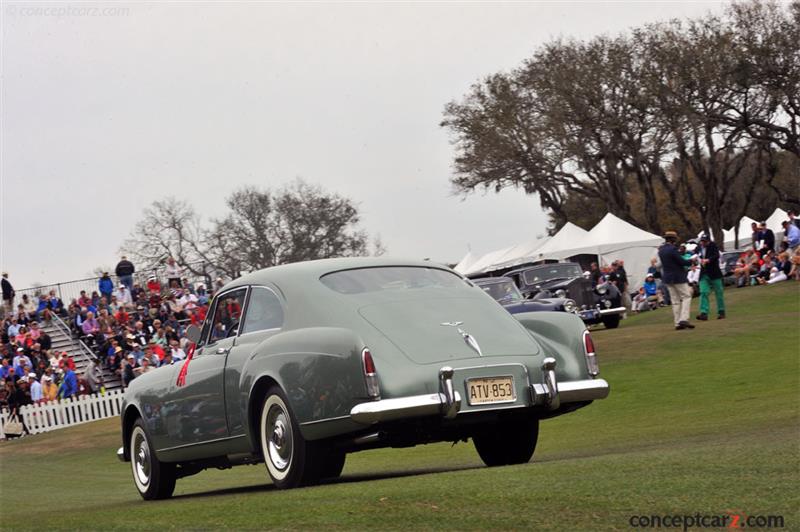 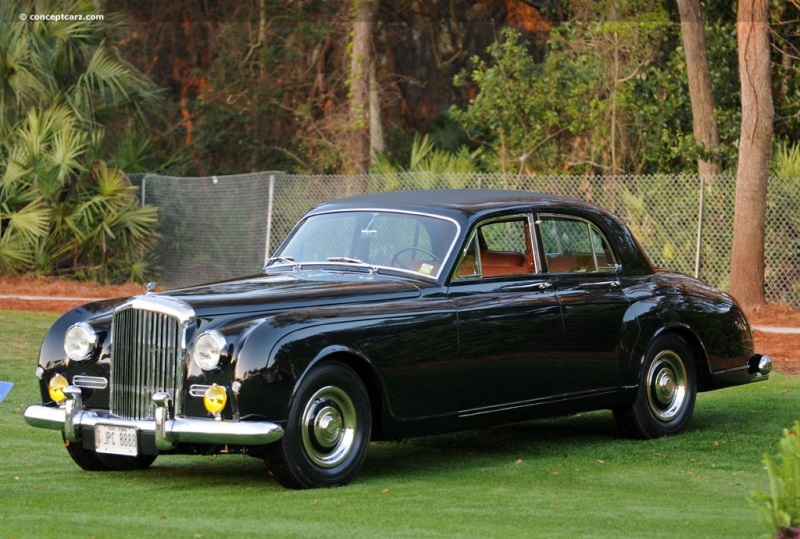 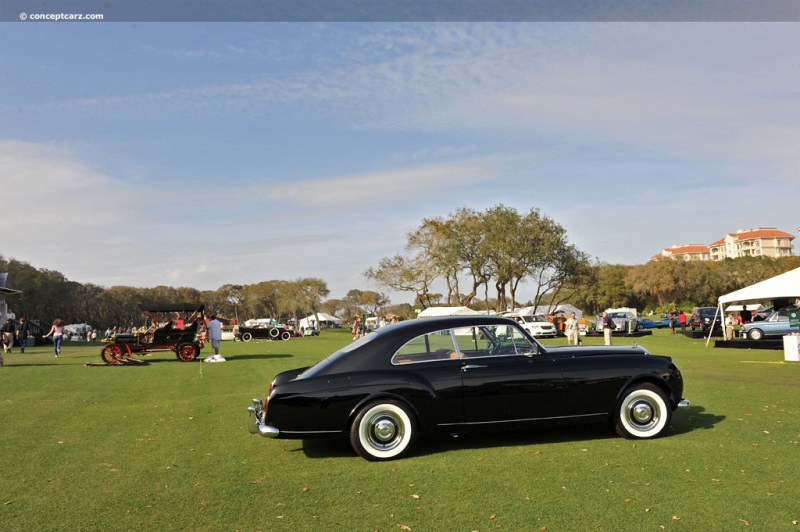 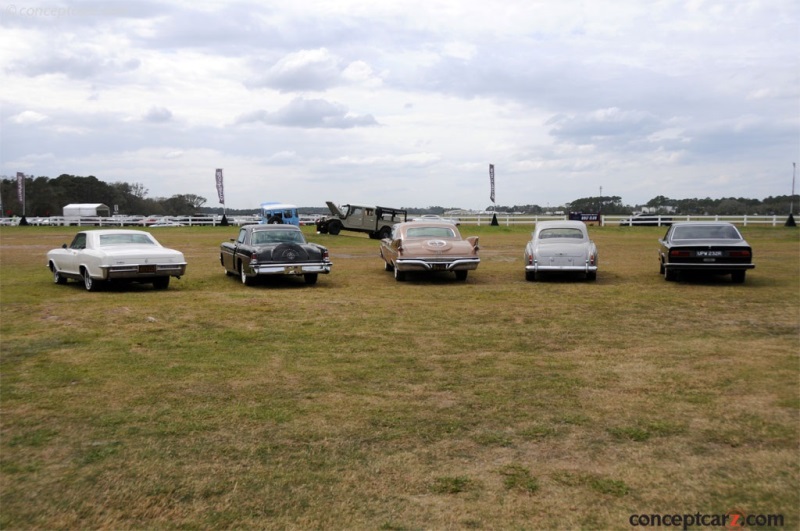 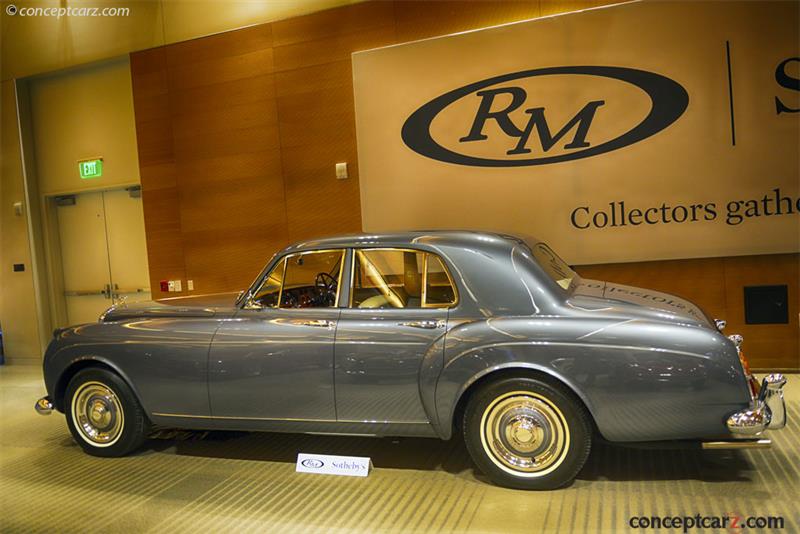 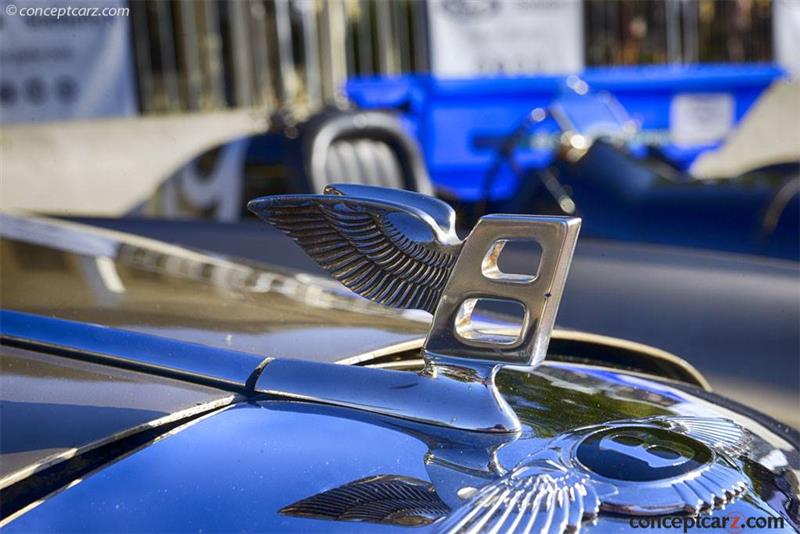