Sold for $220,000 at 2017 Gooding & Company : Amelia Island.
The Porsche 911-based racing cars enjoyed plenty of success both on and off the track, and with the introduction of the front-engine, water-cooled 924 model was intended to continue the company's resume. Porsche Motorsports began with the well-balanced chassis of the 924, then began modifying and fortifying it for racing, resulting in the 924 Carrera GTR. The turbocharged inline four-cylinder engine offered over 400 horsepower. Body modifications included large fender flares to cover the center-lock BBS wheels.In total, Porsche built just 17 examples, none of which raced at LeMans. Al Holbert built six 924 GTR racers of his own, using bodies and racing components from Porsche Motorsports. They initially participated in the IMSA and Trans Am series.This particular example, chassis number 924-004, is a Holbert chassis. It is a semi-tube frame design.
The list of drivers include Hurley Haywood and Elliott Forbes-Robinson. Bayside Racing took ownership of the car from Holbert in 1982, and the Porsche was subsequently set up to race in the IMSA Camel GT, GTO, and GTU series.
This car was raced at the 24 Hours of Daytona and the 12 Hours of Sebring. It finished second in points in the 1984 GTU championship and was among the most successful Porsche 924 GTRs in American racing history.After the 1986 season, the car was retired. In 2014, it was restored to its current specification, which includes the Löwenbrau livery. The design is reminiscent of the car's glory days of 1984 to 1985, when Elliott Forbes-Robinson and John Schneider raced it during its most successful period. More recently, this car participated in the Rennsport Reunion V as well as various SVRA and HMSA events.
By Daniel Vaughan | May 2017

Recent Sales of the Porsche 924

Porsche 924s That Failed To Sell At Auction 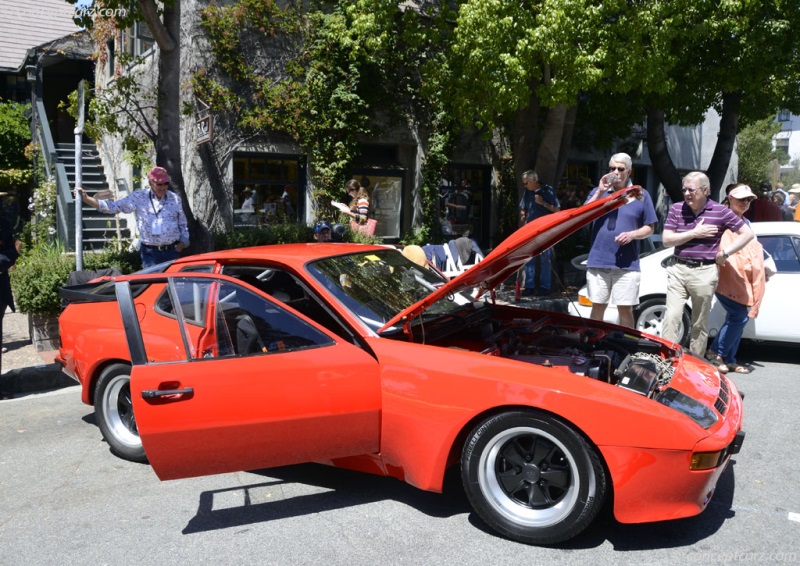 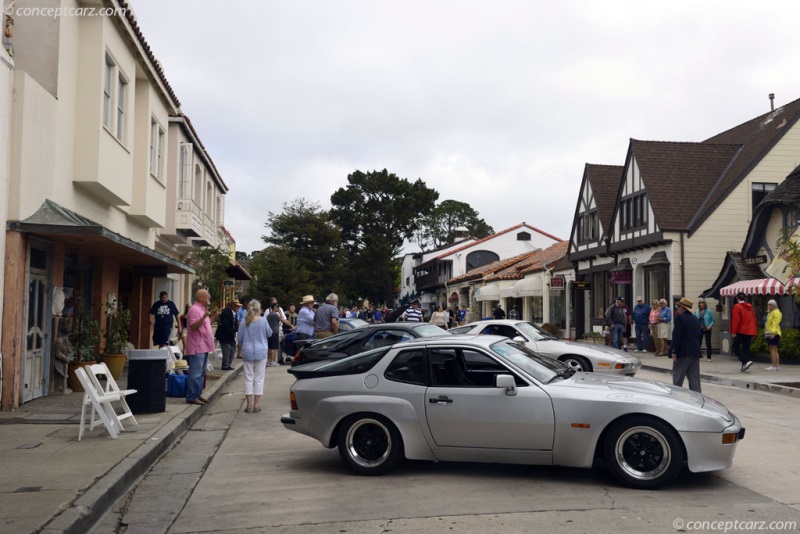 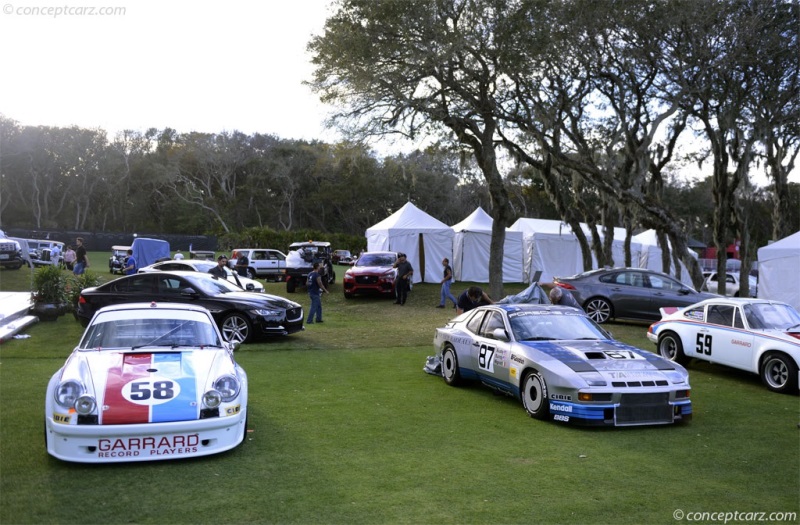 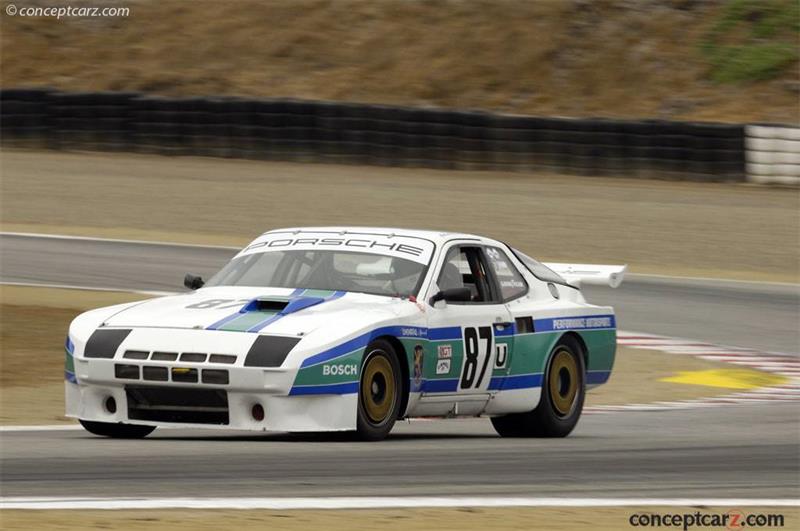 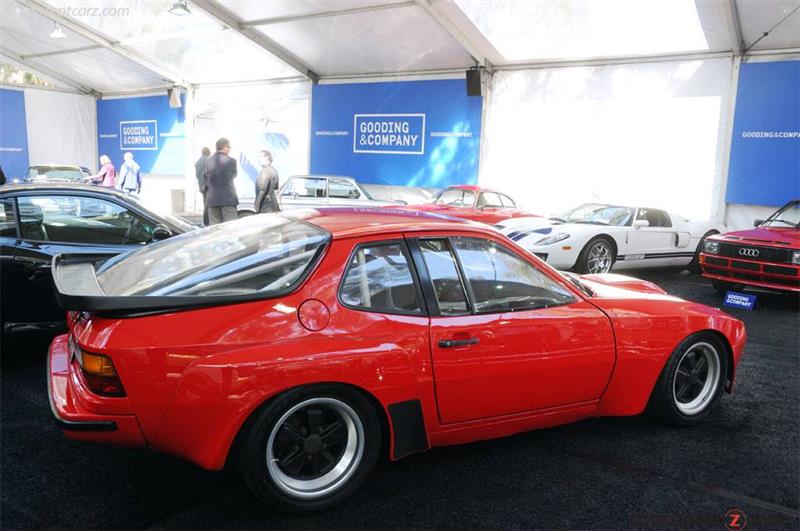 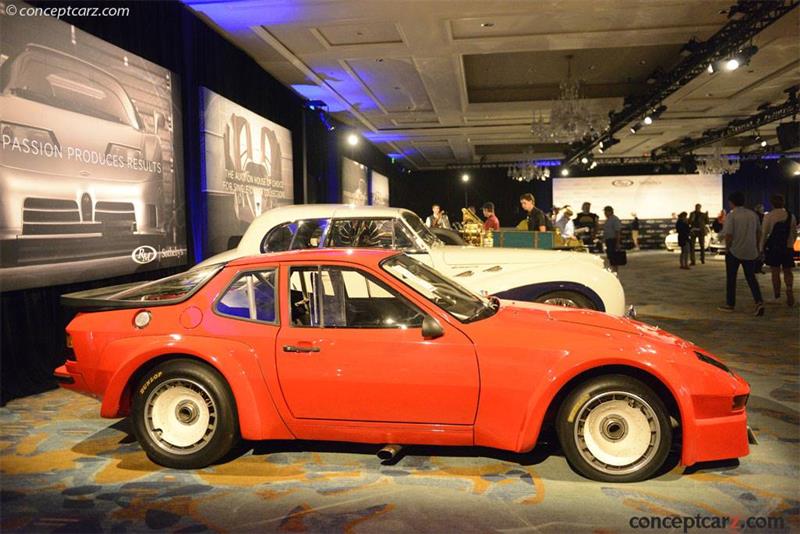 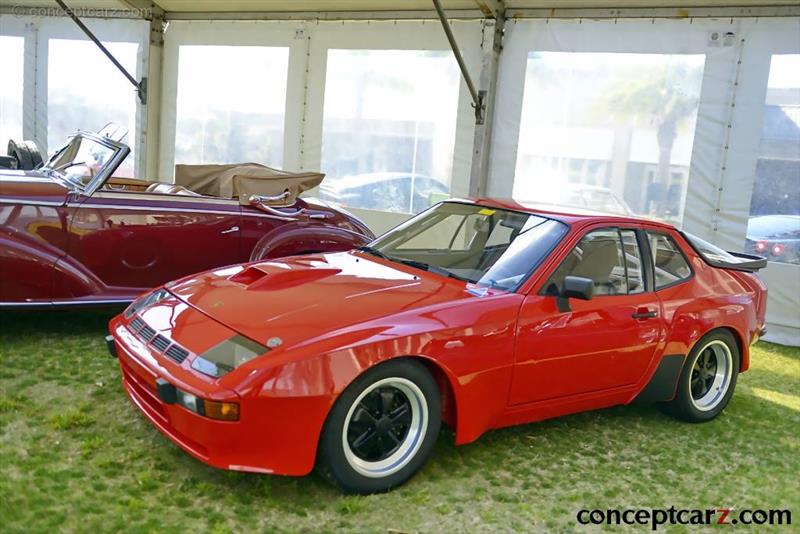