Sold for $1,375,000 at 2017 Gooding & Company : Amelia Island.
Sold for $1,187,500 at 2019 Gooding & Company : Pebble Beach.
The Porsche 934 was the FIA-homologated Group 4 racing version of the turbocharged 930 road car. In late 1975, the Porsche 934 prototype was submitted for inspection by IMSA's John Bishop for inclusion into the Camel GT series. Since the Porsche 917/30 had been a dominant force in Can-Am competition, Bishop feared the 934 would play a similar role in the Camel GT series, and thus rejected the 934 in 1976. The SCCA, however, welcomed it in Trans Am. The 934 was virtually invincible in the Trans Am series, winning the 1976 European GT Championship, and the 1976 and 1977 SCCA Trans Am titles. In 1977, it was finally approved for IMSA. Upgrades included even wider wheel arches, a wide 935-style rear wing, and a mechanical fuel injection system. With these updates, these cars were referred to as 934/5 or 934 1/2. These updated 934 models were produced in a 10-car batch in 1977. This particular example is the only example to be sold new to Europe. It has many unique and special features making it a true 'one-off.' It was raced many times in Europe and its escapades are well documented. This car was given the Group 4 bodywork plus the more powerful 600-horsepower engine with mechanical fuel injection. It also received a 930/51 transaxle, and a 935-type oil pump and cooler. This was the last Group 4-bodied Porsche 934 built.
It was ordered new by Martino Finotto of Italy, however, he elected to purchase a 935 instead. It was purchased by Ciro Nappi of Italy, who raced it in the 1977 Giro d'Italia Automobilistico but retired from the race due to a family issue.
The next owner was Dino Male, who competed under his first name and achieved two victories with the car in the Italian Group 4 Championship. In 1978, it was with Carlo Noce of Modena, and campaigned under his Sportwagen of Sassuolo banner at the Mugello 6 Hours. In late 1978, the car was sold to Germany and Jürgen Lassig from Tuttlingen, who raced it in many events during the 1979 season. The car earned him six podiums, including consecutive Group 4 class wins at the Salzburgring DRM and Nürburgring ADAC 1000 races.After the 1979 season, the Porsche was rebuilt and then sold to Bruce Spicer of Spicer Porsche in Melbourne, Australia. There, it was driven by John Latham for the 1980 and 1981 seasons. He nearly won the Australian Sports Car Championship in 1980, and returned the following year very determined. He would win all but two rounds from pole position to capture the championship in 1981. The two races where he did not win, he placed second. After rule changes made the car ineligible to compete for the 1982 season, the car was sold to fellow Aussie Jeff Dutton, who later sold it to Peter McNamara. Mr. McNamara enlisted Alan Hamilton Porsche to make the car road-legal, including a right-hand drive conversion by Dutton and Caress Panels. In 1984, D. Goseny became the next owner who later sold it to Ian Kenney, who had a full restoration completed in 1995. After the restoration, the car was put on display at concours events.While in the care of the current owner, the car was given a restoration in 2014 and 2015, converted back to LHD, and refinished in its 1979 DRM silver, blue, and red 'BOSS' livery as raced by Jürgen Lassig. After the work was completed, the car was brought out at the 2015 Spa Classic at Spa-Francorchamps in Belgium.
By Daniel Vaughan | May 2017

Porsche 934.5s That Failed To Sell At Auction 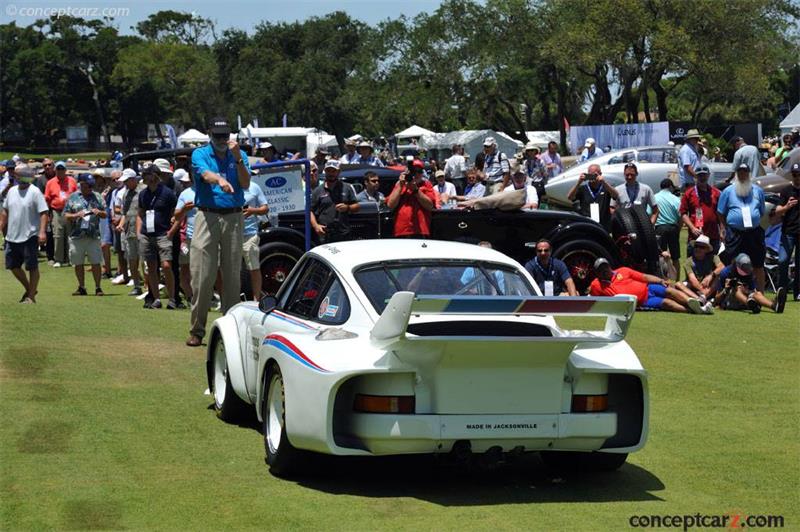 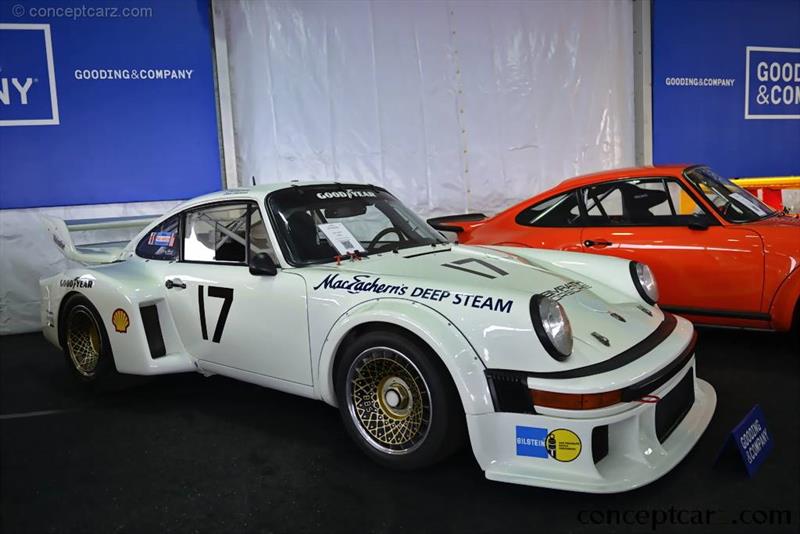 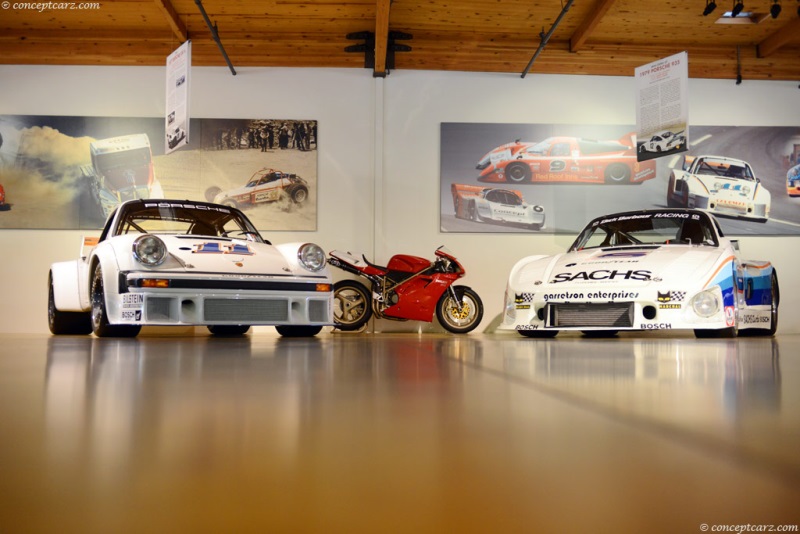 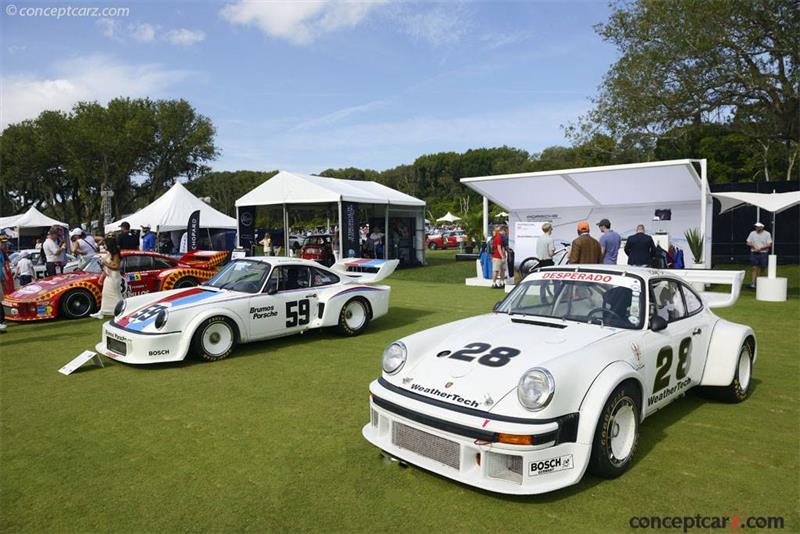 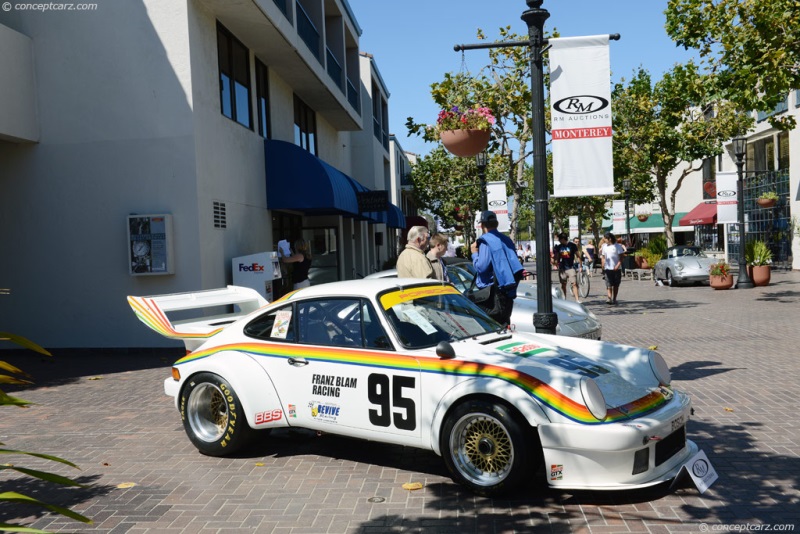 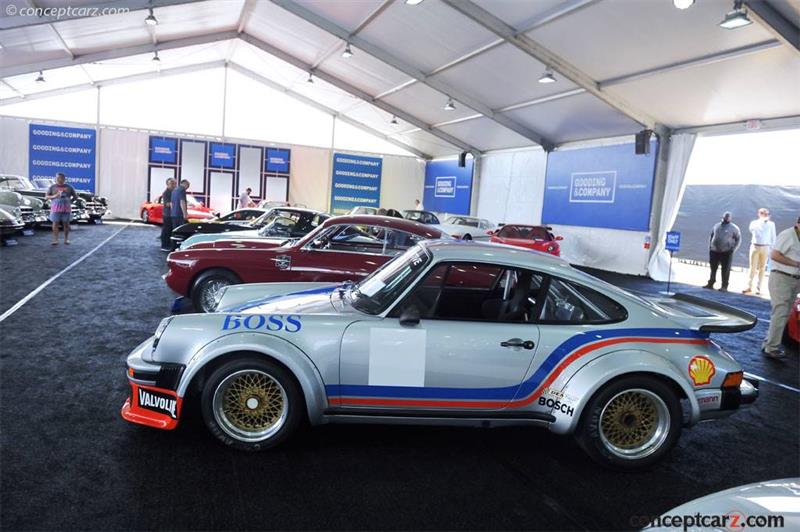 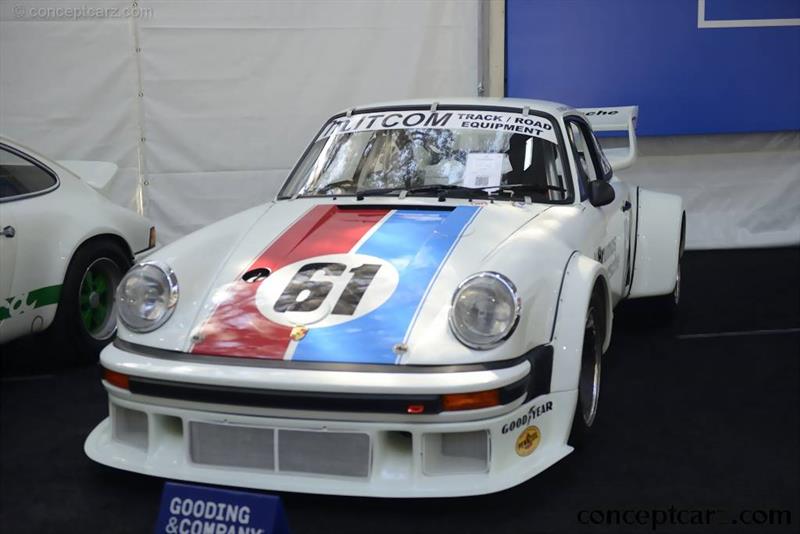