Sold for $41,800 at 2007 The Hilton Head Sports & Classic Car Auction.
This 1938 SS Jaguar Sports Saloon with factory coachwork was offered for sale at the 2007 Christie's auction of 'Exceptional Motor Cars at the Monterey Jet Center.' This vehicle is black with brown leather interior. It is powered by a four-cylinder, over head valve engine that displaces 1776cc's. There is a four-speed manual gearbox and four-wheel drum brakes.William Heynes, chief engineer for William Lyons, was commissioned to create the next generation of SS cars which would make their debut at the 1935 London Motor Show. This meant Heynes had five months to complete the project before the public debut. By 1938 the SS/Jaguar Company standardized their coachwork to a drophead coupe and saloon configuration, utilizing all-metal bodies. The salon bodies were given an additional five inches which provided more interior room for its occupants. The spare tire moved to the trunk and three engines were offered. The engine sizes included a 1.5, 2.5, and 3.5 liter versions.
This example was estimated to fetch between $50,000 - $60,000 at auction. This car has been rebuilt as needed, and not restored. The interior retains much of its original components. Most of the original tools are still in tact. It is believed to have been repainted as some point in history. It was in the Roger Moore film 'The Man Who Wouldn't die'. Bidding failed to meet the reserve and this vehicle was left unsold.
The car was later brought to the 2007 Sports and Classic Car Auction presented by The Worldwide Group, in Hilton Head Island, SC where it was estimated to sell for $45,000 - $60,000. There was no reserve on the vehicle, though a high bid of $41,800 was enough to secure new ownership. The lot was sold.
By Daniel Vaughan | Nov 2007
Roadster
Sports Saloon
Chassis#: 39010 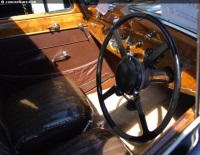 SS Cars SS 100s That Failed To Sell At Auction 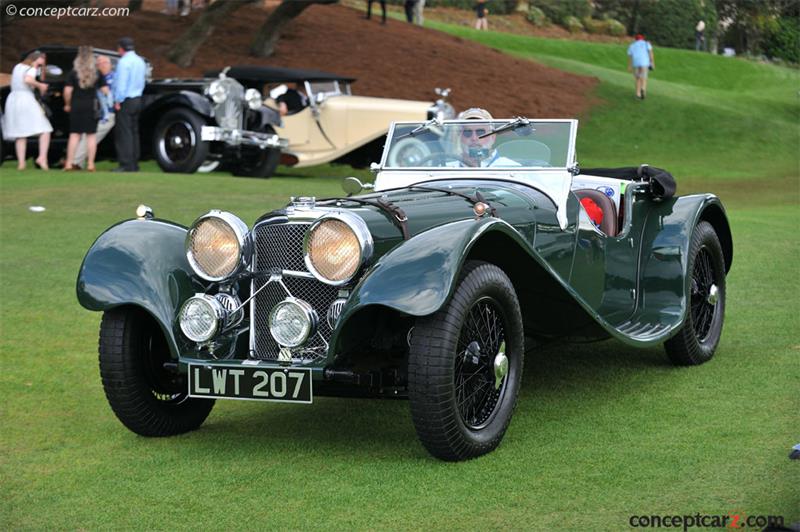 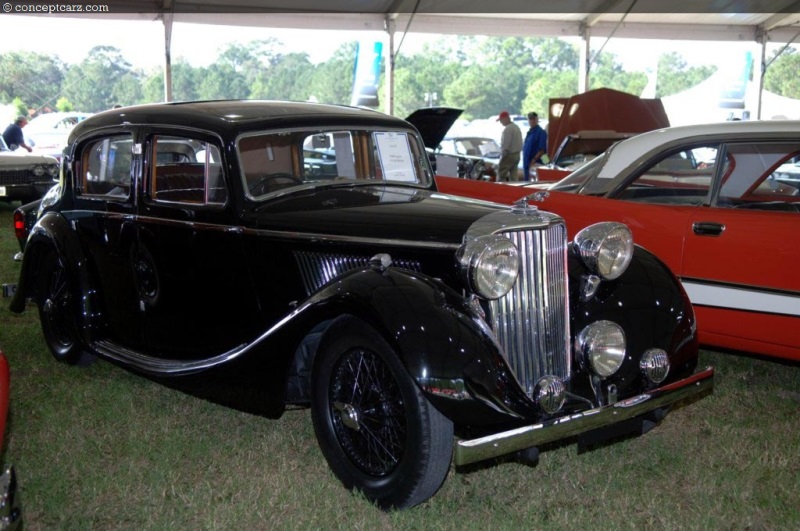 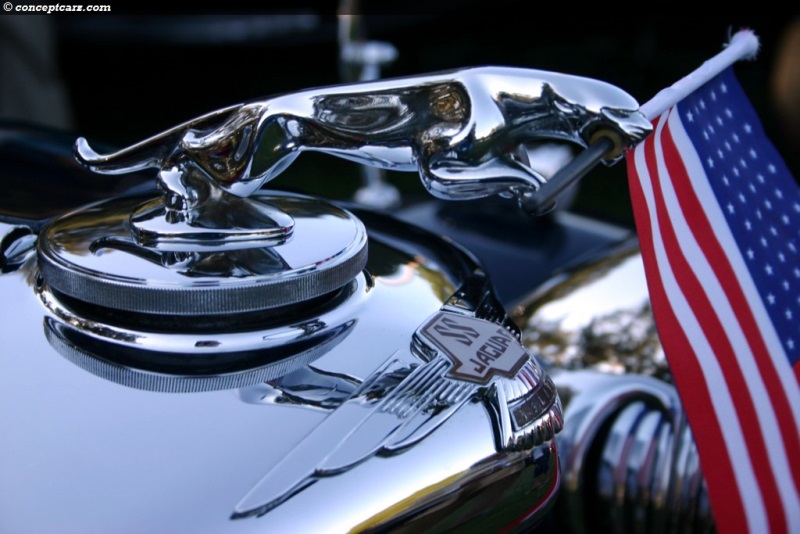 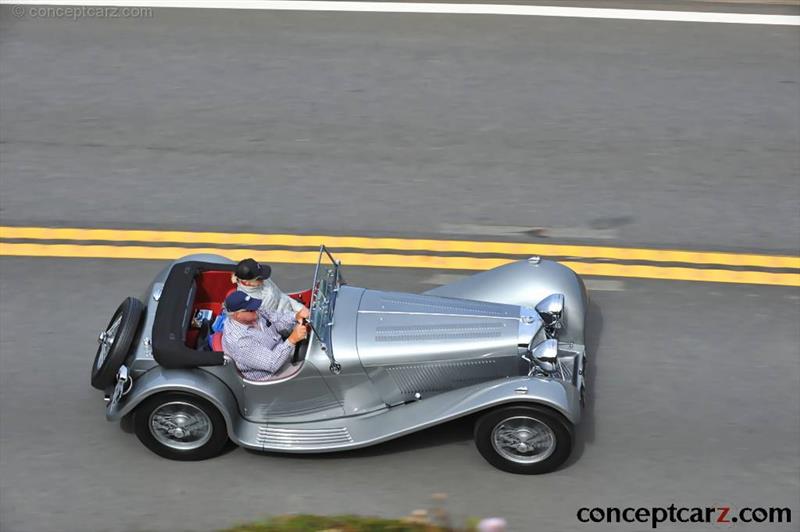 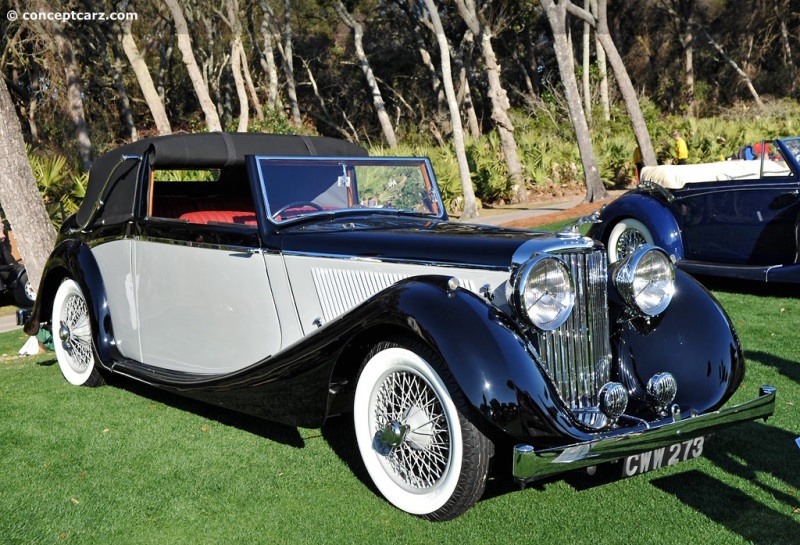 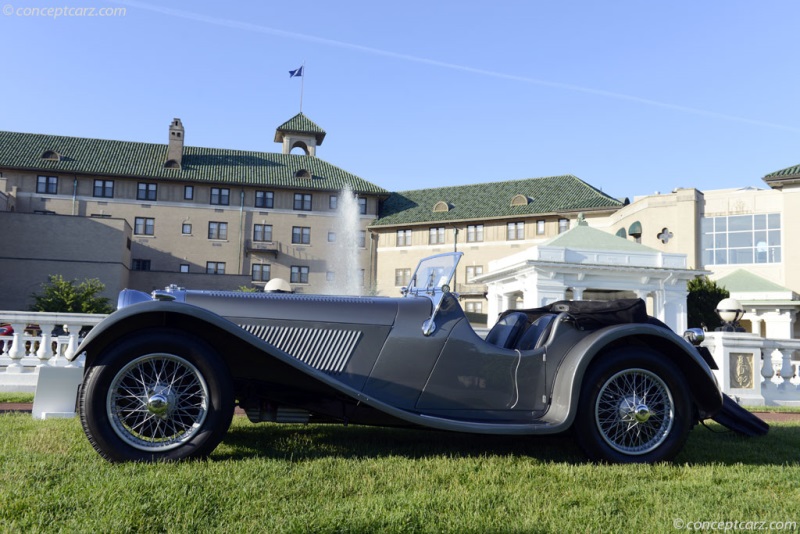 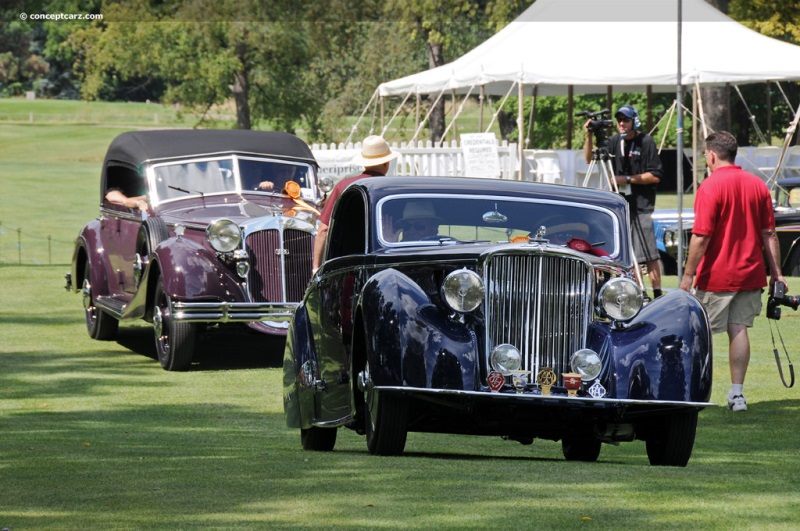 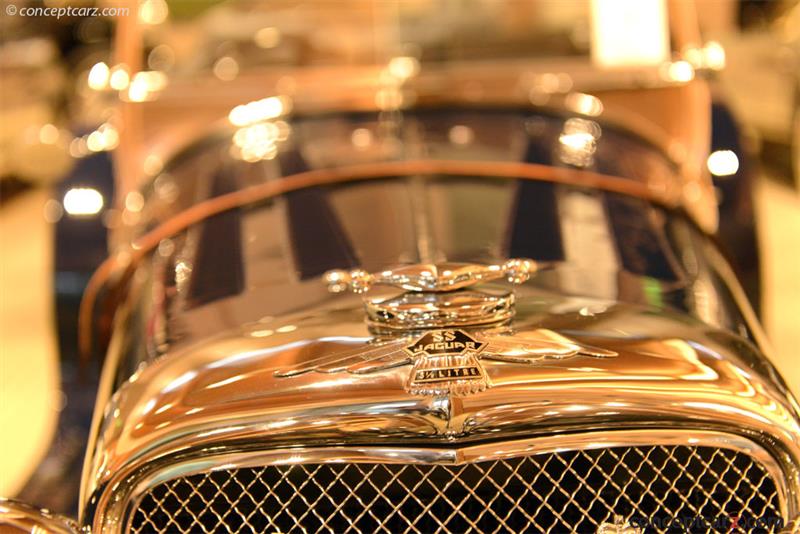 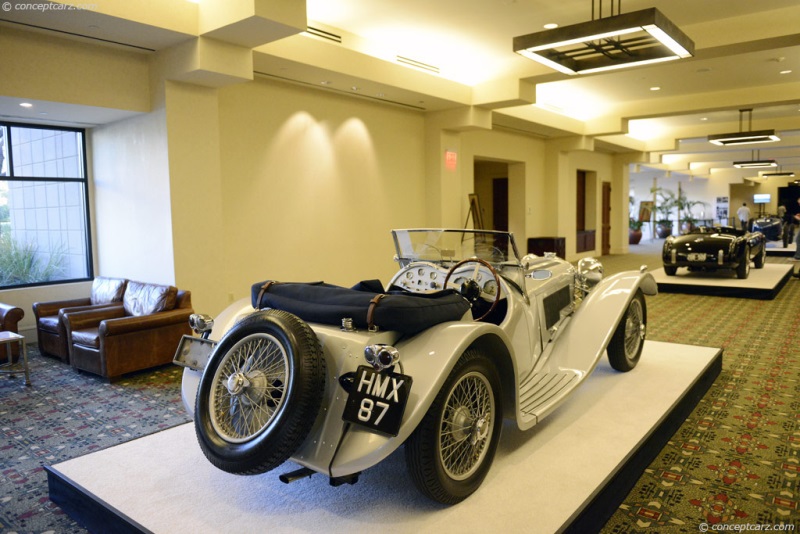 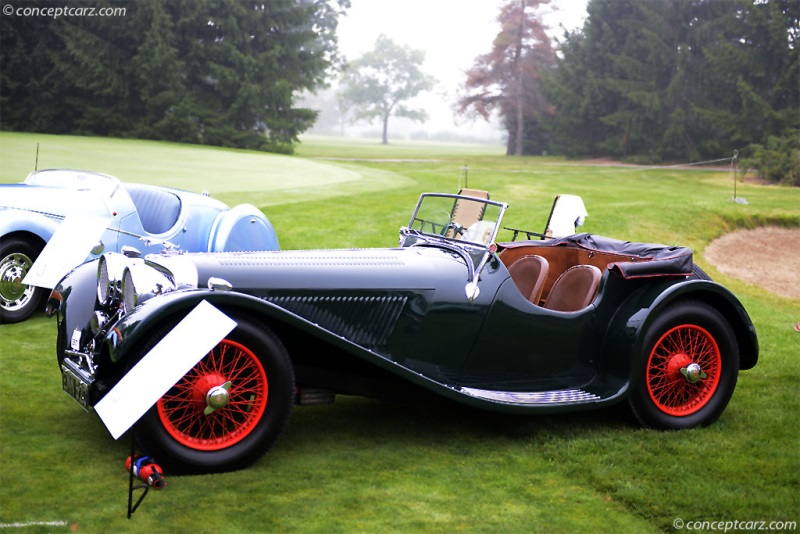 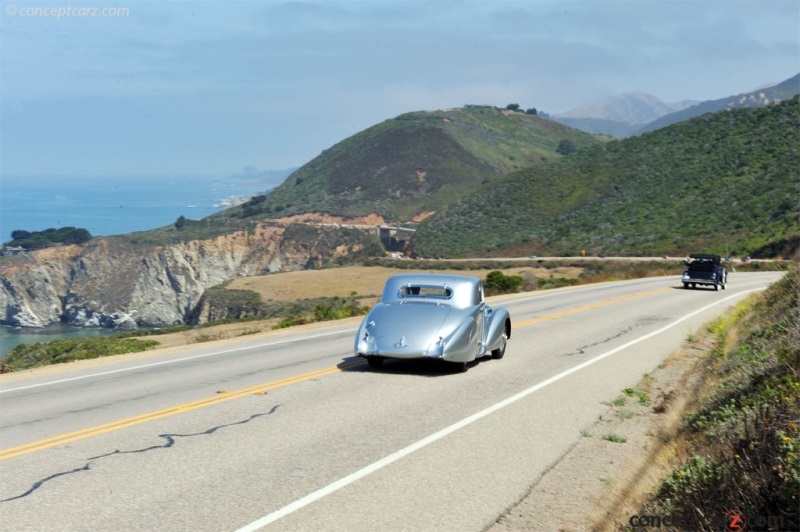 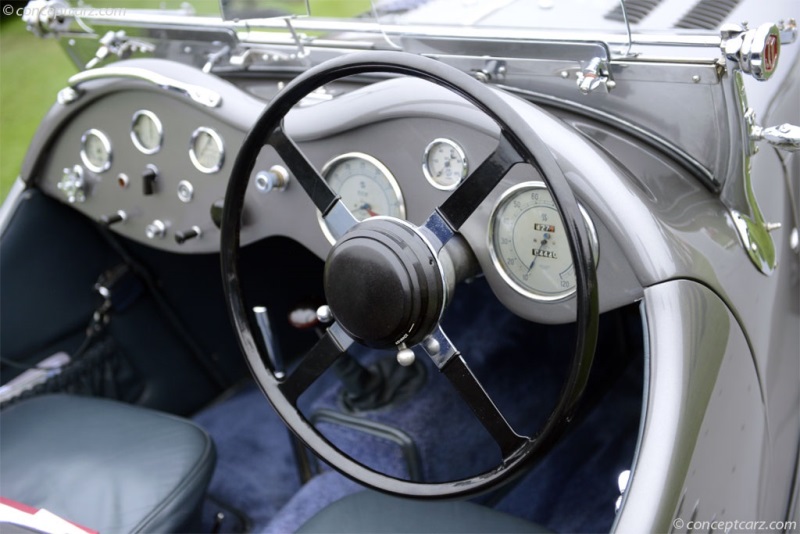 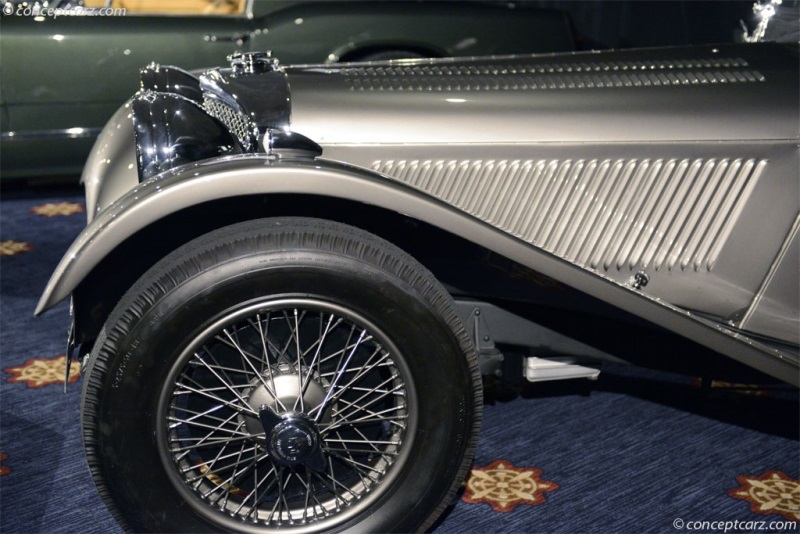 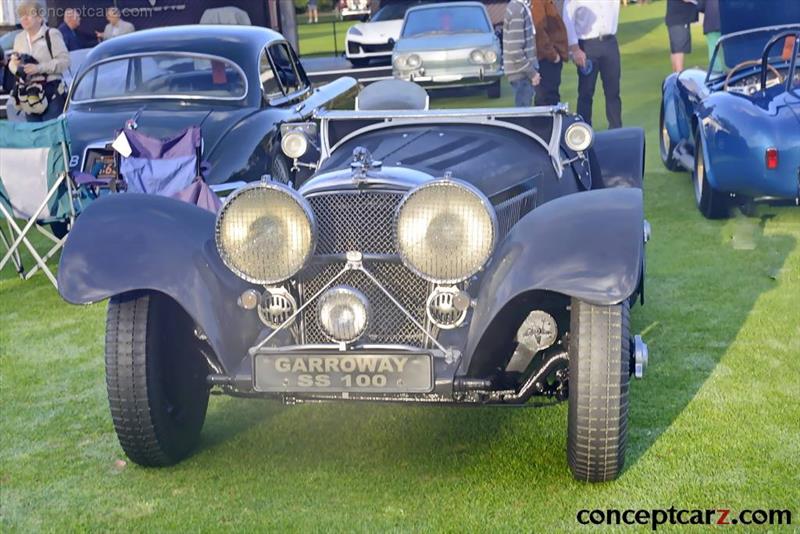