Sold for $434,500 at 2017 RM Auctions : Amelia Island.
Sold for $445,000 at 2018 RM Sothebys : Monterey.
Sold for $687,000 at 2022 RM Sothebys : Arizona.
Porsche produced 500 examples of the 911 GT2 RS for the 2011 model year. The target was a time of 7 minute, 27 second lap time at the Nürburgring Nordschleife circuit – two seconds quicker than Walter Rohrl had lapped with a modified GT2 in 2006 – Porsche nicknamed its project '727' to keep that goal top of mind. Porsche's planned to accomplish this task by reducing weight and adding more power. The GT2 tipped the scale at about 3,175 pounds; by using carbon-fiber body panels and trim parts inside and out, the GT2 RS weighed 3,021 pounds. The engine was a new version of the twin-turbo, four-cam six-cylinder developed for the GT1 LeMans and was fitted with new four-valve heads, Variocam-Plus, and variable-turbine technology. Total output was 620 horsepower and 516 foot-pounds of torque.The GT2 RS could race from zero-to-sixty mph in an official 3.3 seconds. Top speed was achieved at 209 mph. The bright yellow calipers visible through the spoked 19-inch-diameter alloy wheels state that the car is equipped with Porsche's carbon-ceramic composite (PCCB) brake system. Other features included stability control and PASM, Porsche's adaptive suspension system. The car was fitted with an extensive aero kit that included a huge bi-plane rear-deck wing.
Factory test driver Timo Kluck achieved a hot lap of 7 minutes and 18 seconds, quicker than even Porsche's Carrera GT could muster.
This 2011 GT2 RS has just 3,232 miles on its odometer. It is number 472 of the 500 cars built. It is finished in silver paint offset by a natural-look carbon fiber front hood, mirror housings, and side intakes. The interior is trimmed with leather, and the rear compartment is fully carpeted. In place of the standard fixed racing seats, this car has the optional electrically adjustable sport seats.
By Daniel Vaughan | May 2017

Porsche 911 GT2 RSs That Failed To Sell At Auction 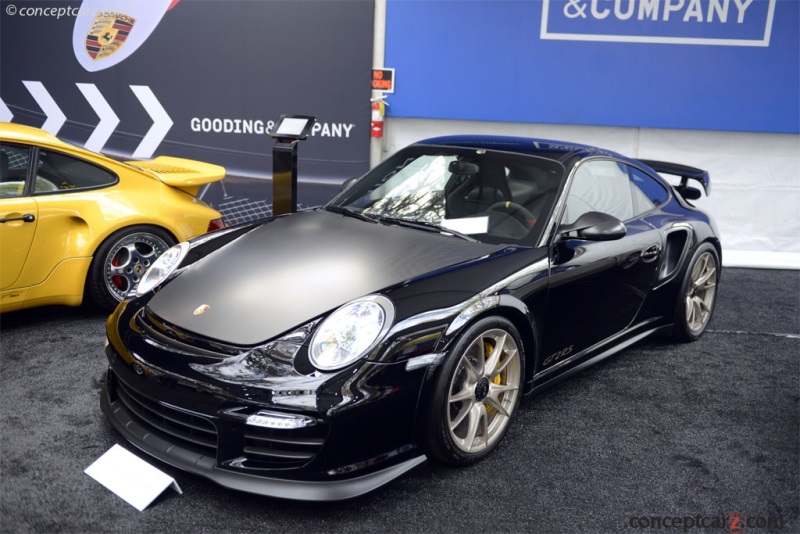 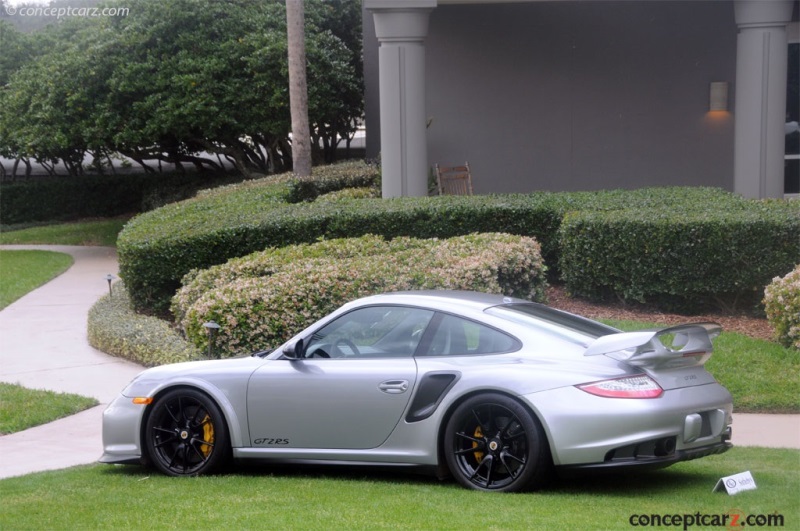 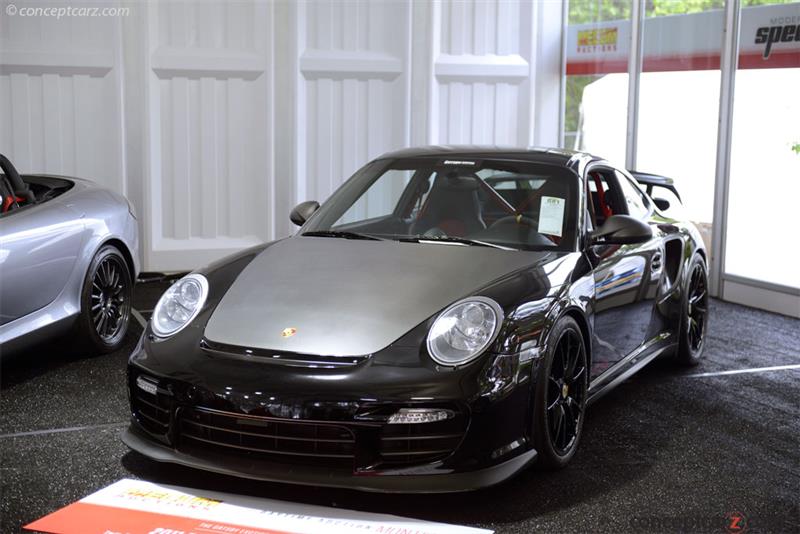 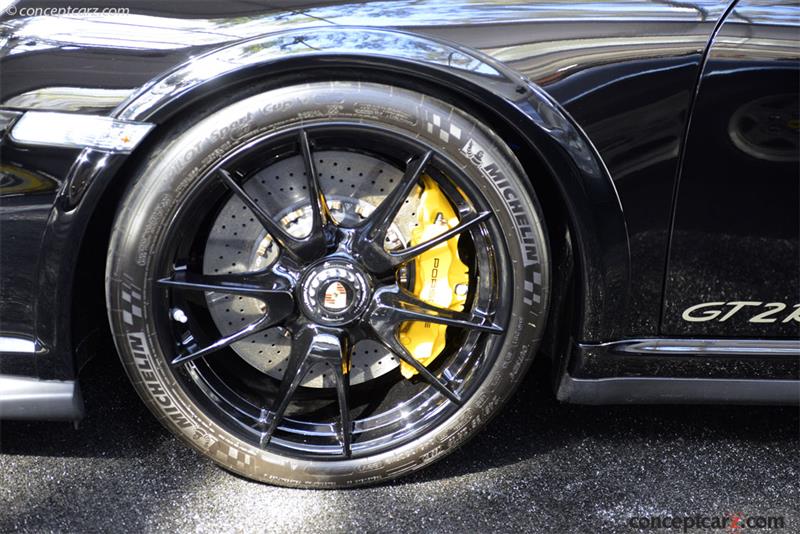