Sold for $165,000 at 2017 RM Auctions : Amelia Island.
Sold for $190,400 at 2018 Bonhams : Collectors Motorcars and Automobilia Auction.
Sold for $198,240 at 2022 Worldwide Auctioneers : The Auburn Auction.
Gurney Nuttings chief designer, A.F. McNeil, penned the Airflow Saloon for the Bentley 4¼-Litre chassis. McNeil was also the creator of such famous bodies as the Maharaja of Indore's Duesenberg Model SJ. He was a pioneer of British streamlining, with flowing designs and aerodynamic shapes. Just two examples of the 4¼-Litre chassis received this particular Airflow saloon design. This particular example originally had open rear fenders, with the 'spats', and a single side-mounted spare. It originally had a 'steel dust' with grey leather upholstery, and was displayed on Gurney Nutting's stand at the 1936 Olympia Motor Show. After the Olympia Motor Show, the Bentley was delivered by The Car Mart, Ltd., of London to its first owner, Major C. Watson Smythe of 'Venaur' in Lelant, West Cornwall, in March 1937. Ownership passed in 1940 to C.J. Opeenheim, and in 1943 to the third owner, V. Motion, also of London and at the time a Squadron Leader in the Royal Air Force. Additional British owners would care for the car through the early 1960s, including, briefly, the famous broker 'Bunty' Scott-Moncrief.London dealers Frank Dale & Stepsons sold the car in 1967 to Art Mullaly of Carmel, California. It would remain in Mr. Mullaly's care for 14 years before selling it to West Coast Bentley collector, Gary Moore. It then passed in 1987 to Malcolm Schneer of Newport Beach.
At this point in history, car had a red exterior over beige livery. It was featured in the March 1989 issue of Car Collector magazine. Mr. Schneer exhibited the car at the Pebble Beach Concours d'Elegance in 1995, and at the Rolls-Royce Owners Club National Meet the same year.
It came into the care of a West Coast owner before being purchased by Orin Smith in 2010. The car wears its original restoration, with the more recent addition of rear fender 'spats.' The wheels are covered by Ace wheel discs, there is an original 'sprung' steering wheel, and there is a replacement dashboard carrying correct instruments.
By Daniel Vaughan | May 2017

1936 Bentley 4¼ Liter's that have appeared at auction but did not sell. 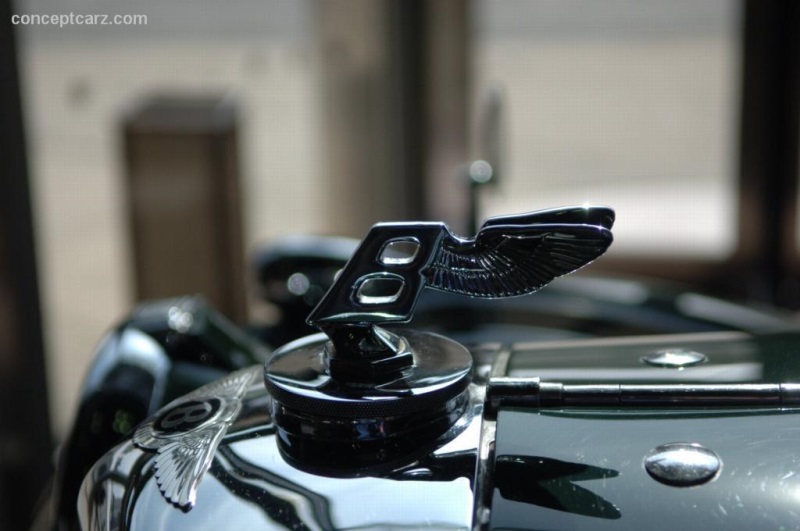 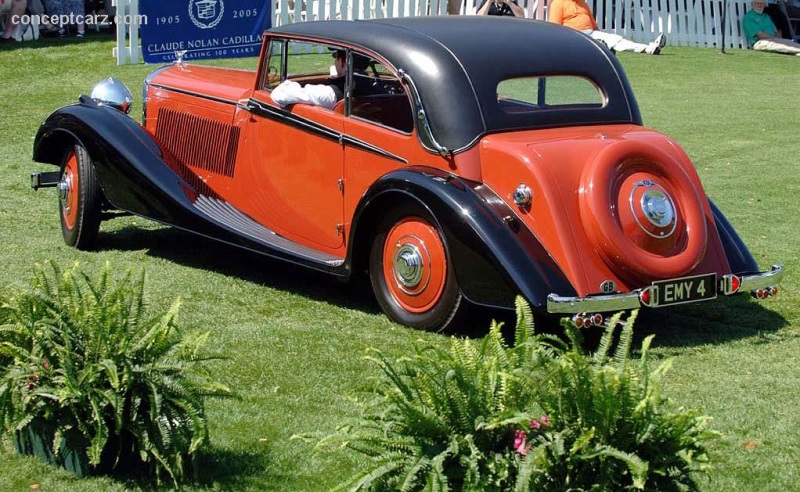 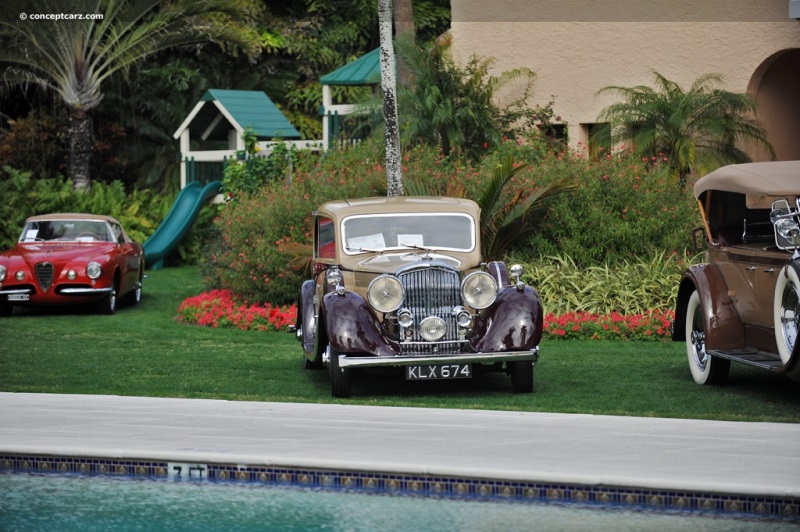 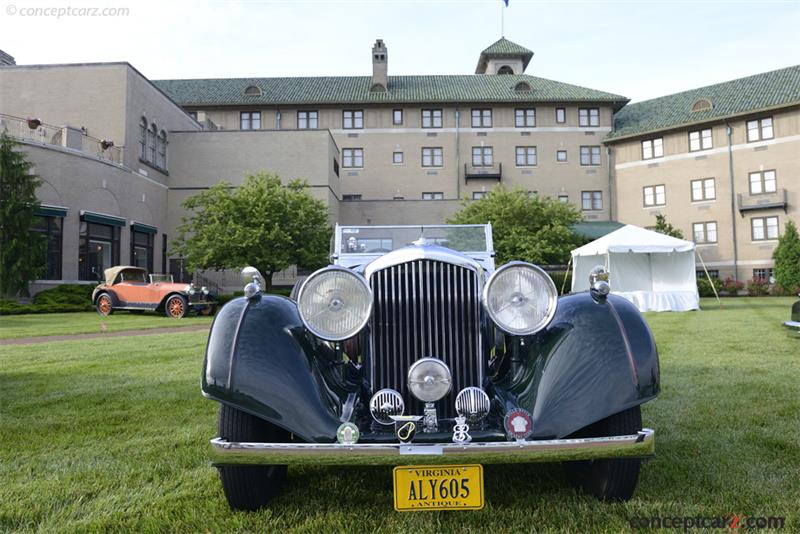 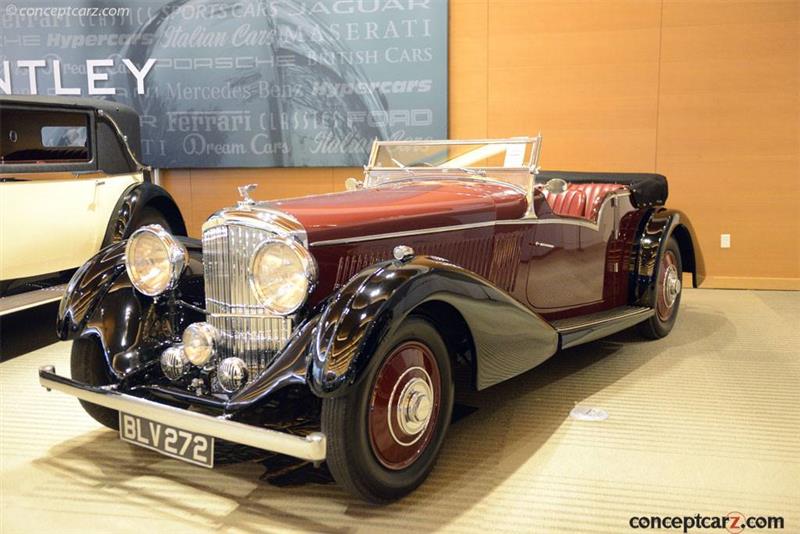 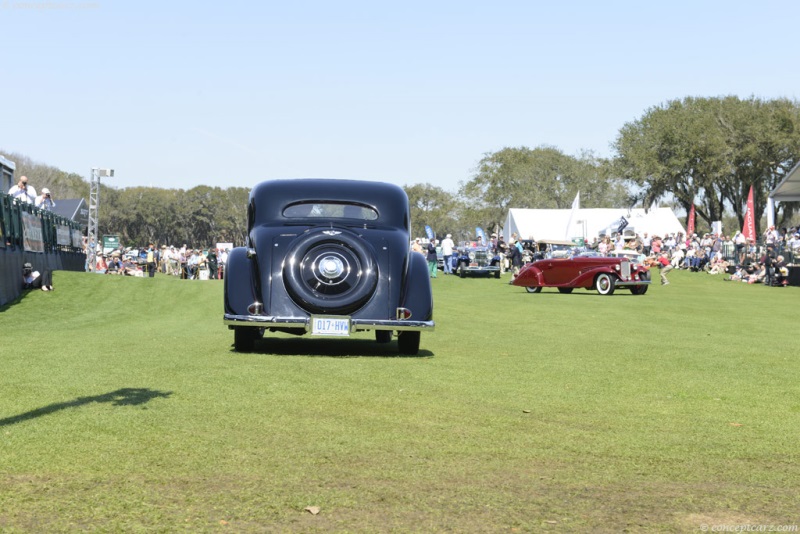 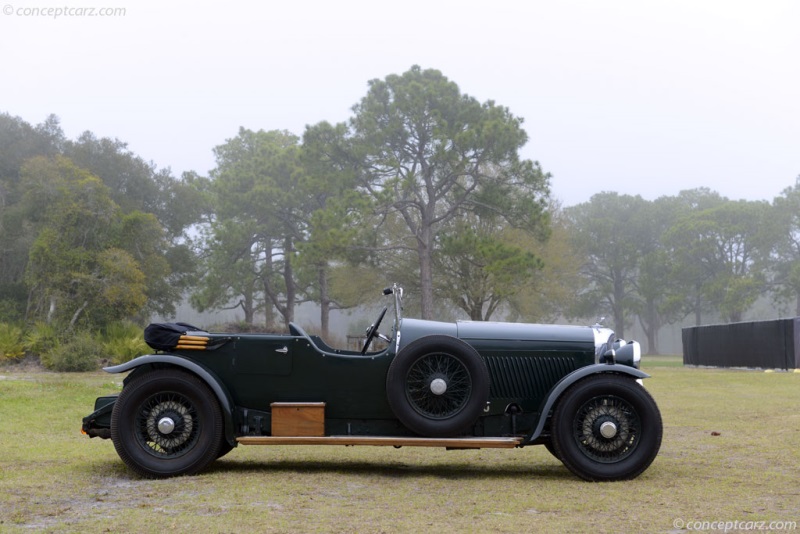 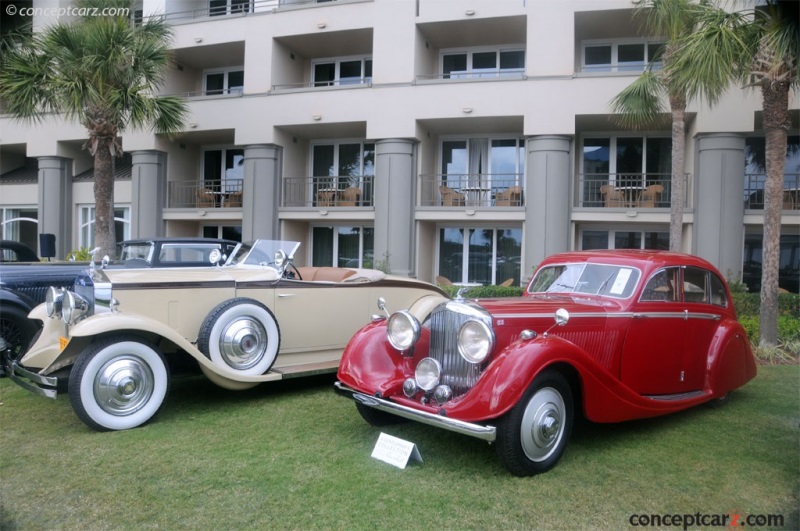 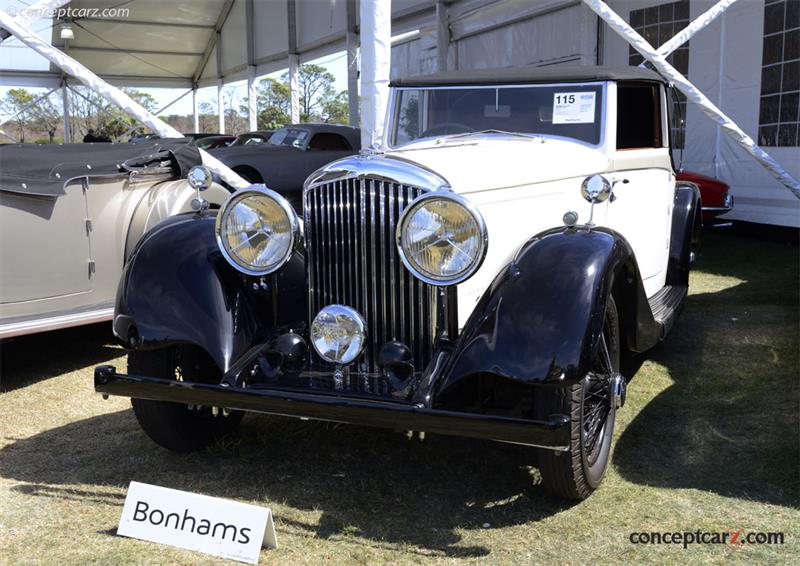 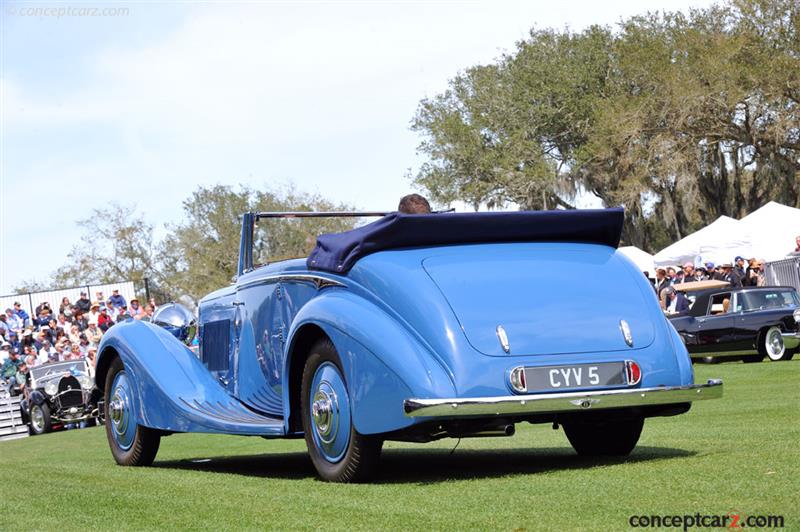