Sold for $198,000 at 2017 RM Auctions : Amelia Island.
There were 57 examples of Park Ward's drophead coupe, design number 99, built on the Bentley Mk. VI, with bodies constructed of corrosion-resistant and lightweight aluminum panels. Just 12 of these were given left-hand-drive configuration from the factory, including this particular example. It was supplied on March 27th of 1952 to Mrs. Ariel P. Hall of Marblehead, Massachusetts, via Boston's Foreign Motors. Mrs. Hall was a harpist, who - years later - traded it in for a Cadillac while in Houston on a concert tour. The second recorded owner is Alex Cameron III of Houston, Texas. In late 1956, it was advertised for sale in a local newspaper, and purchased by Harold Block of El Paso. He used it regularly for the next seven years. At the time, it had registered about 30,000 miles. He kept the car for several decades, driving it occasionally but mostly keeping it in storage. Between 1974 and 1978, he had the Bentley restored and finished in a color scheme of silver taupe over black, with complementary upholstery.In 2014, at the age of 76, Mr. Block sold his Bentley after seeing the odometer tick over to 100,000. The car was purchased by Mr. Orin Smith.
The car has the correct and rare Lucas R-70 headlamps with their Bentley 'B' insignia, single left-hand exhaust pipe, and the correct clock mounted in the right-hand 'cubby door.'
By Daniel Vaughan | May 2017
Drophead Coupe by Park Ward & Co.
Cabriolet by Hermann Graber
Chassis#: B135LNY
Chassis#: B184MD

Bentley Mark VIs That Failed To Sell At Auction

1952 Bentley Mark VI's that have appeared at auction but did not sell. 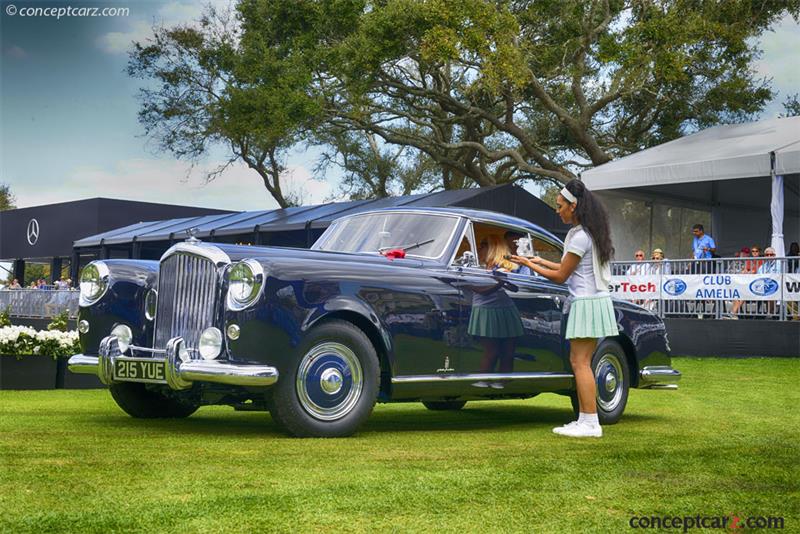 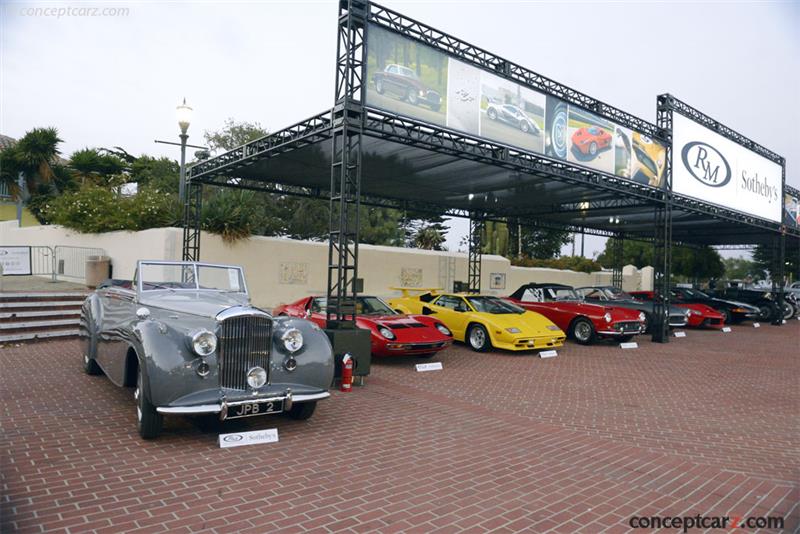 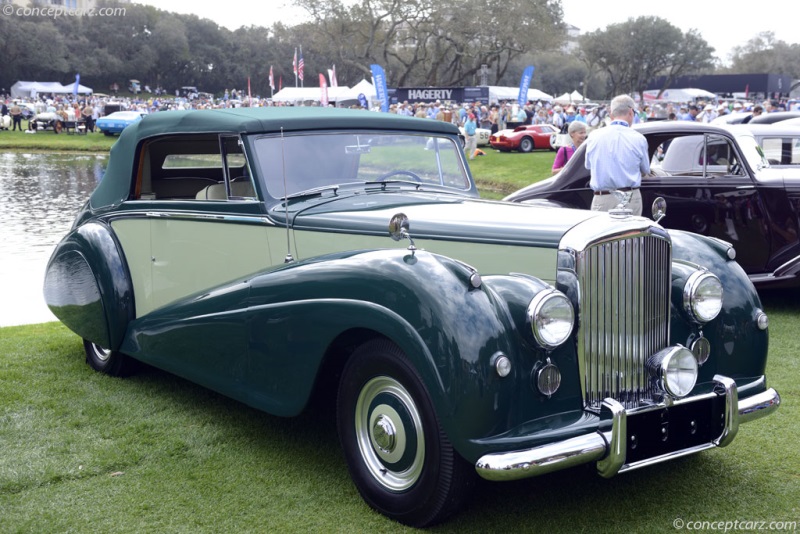 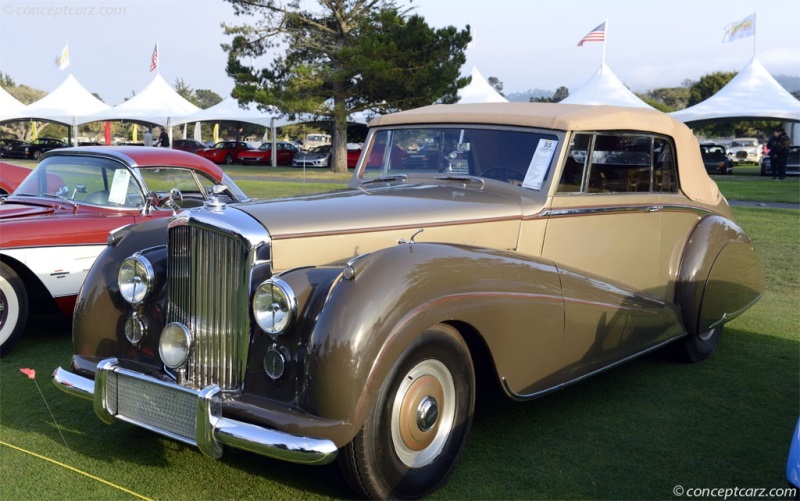 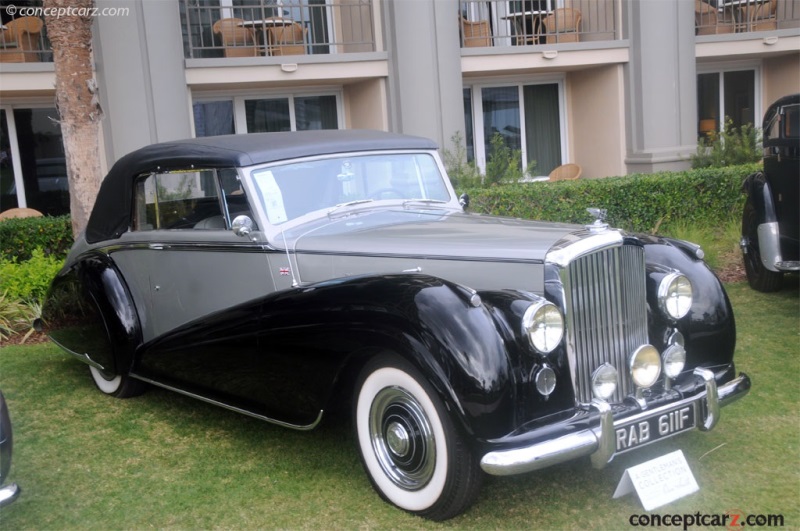 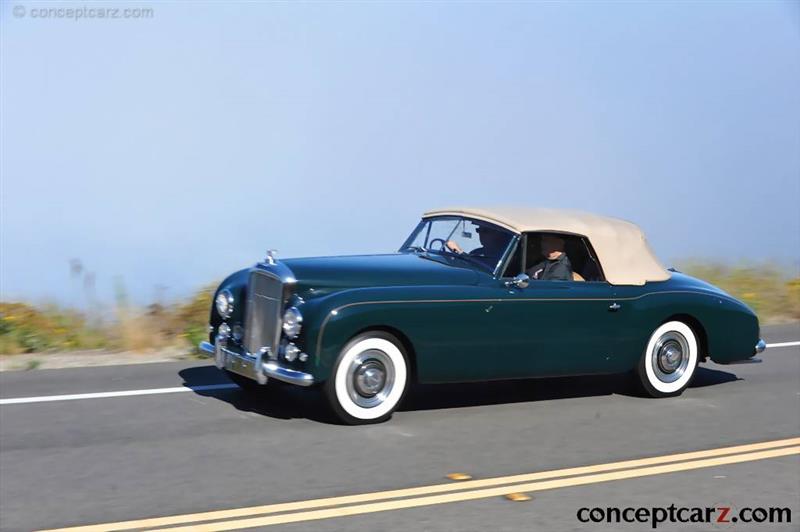