Sold for $7,700,000 at 2017 RM Auctions : Amelia Island.
Bugatti's second-series iteration of the Type 57 was introduced in October of 1936 at the Paris Auto Salon. The sporty touring car had been designed by Ettore Bugatti's son, Jean, and was powered by a 3.3-liter dual-overhead-cam eight-cylinder engine and installed in a chassis inspired by competition. Along with the introduction of the second-series Type 57, Bugatti also unveiled the Type 57C and the Type 57S. The 'C' was a supercharged model, with the 'C' representing compressor. The Type 57S had a re-engineered chassis that was both lower and shorter, with the 'S' representing surbaisse, French for 'lowered.' The Type 57S was given a specially tuned engine featuring a higher compression ratio of 8.5:1. It was given a dry sump to accommodate the lowered center of gravity. It had a magneto-driven ignition, and a low-mounted radiator with a V-shaped grille. The rear axle passed through the frame rather than the traditional method of under it, thus allowing a lower stance. The front axle was articulated in halves.
During its first 12 months of racing, the Type 57S claimed three competition victories during the 1936 season, including at the French Grand Prix, La Marne Grand Prix, and the Commings Grand Prix. Its racing prowess would continue to grow during the 1937 season, with victories at the Pau Grand Prix, Bone Grand Prix, La Marne Grand Prix, plus the 24 Hours of Le Mans.
During its racing career, the Type 57S set records on 14 different types of events, including a speed average of 85.07 mph at LeMans. The factory offered three forms of coachwork: a roadster, the Atalante coupe, or the Atlantic coupe. Around half of the total production were factory bodies, with 22 examples being sold as rolling chassis and dispatched to the buyer's coachbuilder of choice, including Gangloff, Corsica, Letourneur et Marchand, and Vanvooren of Paris.Cabriolet by Vanvooren
This unique cabriolet is fitted with its original factory-equipped matching-numbers gearbox and engine, mated to its original chassis and body. It was initially sold in early 1937 to Francois Labesse as part of a trade for chassis 57269. (Chassis number 57269 was a four-seat drophead coupe by Vanvooren that Mr. Labesse purchased in May of 1935).This chassis, number 57513, was completed on March 22nd and shipped by train to Courbevoie where it was given Cabriolet coachwork by Vanvooren. It is one of just four such cabriolets created by Vanvooren on the Type 57S chassis. Currently, three are known to survive, with one example residing in the Schlumpf Collection in Alsace and the other in a collection in the United Kingdom.This cabriolet was delivered to Labesse's Parisian headquarters through Bugatti's Avenue Montaigne showroom on July 7th of 1937. It is believed that the car had been originally finished in black paint with a thin red line. Mr. Labesse was chauffeured in 57513 for less than two years before he passed away in early 1939 at the age of 58. In the spring of 1939, his brother-in-law offered the car for sale. At the time, the odometer showed 8,000 kilometers.
Over the next few months, the Type 57S was garaged and maintained by Gaston Docime, a Bugatti expert in Neuilly sur Seine who tended all of Mr. Labesse's cars. It is believed that the car was sold into British ownership during the summer of 1939, as it was registered in Great Britain in June of 1939 with tag FYE 416.
The car's first recorded British owner was Dr. Tomas Harris. In the early 1950s, it was acquired by Jack Lemon Burton. In 1954, it was sold to Ronnie Symondson. Mr. Symondson entered the Bugatti at the BOC Members Testing Weekend at Prescott on March 27th of 1954, achieving a best time of 58.6 seconds. On May 9th, the car took second place in the Bugatti handicap class at the National Hillclimb at Prescott, setting a time of 55.84 seconds.It may have raced at Silverstone on June 19th, and a day later it was part of the three-car Bugatti team who raced at Shelsley Walsh. Later in 1957, Symondson used it as a touring car for vacationing through continental Europe. During the trip, the car was sidelined by engine problems. Mr. Symondson had the car sent to the Molsheim factory, where a new cylinder block and pistons were fitted. After returning to Britain, it is believed that the car was used in further BOC events. Modifications and updates were made to some of the mechanical components, including the addition of Koni shock absorbers, and a hydraulic brake system. T.A. 'Bob' Roberts purchased the car in 1962. In May of 1962, Mr. Roberts took the car to Prescott, and that winter he performed some cosmetic work on the car, eschewing by then two-tone black over grey-blue paint for a new black over yellow. The bonnet apertures were given plated-steel mesh cooling grilles in place of the original louvered sides. The headlamps may have also been changed at this time, from the original bumper-level faired-in units to the higher bullet-style components currently fitted to the coachwork. Also during Mr. Roberts's ownership, the original engine (number 21S) was removed and retained as a spare. It was replaced with an unnumbered 57G competition engine that had been an extra for the Bugatti factory team at LeMans in 1937. After Mr. Roberts' passing in 1990, the Type 57S was offered for sale by his estate. It was displayed at Rétromobile in Paris in February 1991 and sold on June 10th to Claude Decoster. Mr. Decoster drove the Type 57S in several events, including the 1992 International Bugatti Rally in France, and the 1994 Bugatti Rally in Italy, where it was displayed on the Piazza San Marco in Venice. Eventually, Mr. Decoster commissioned Henri Novo to re-install the original factory-equipped motor, which currently resides in the engine bay.The current caretaker acquired the car in 1995. Recently, the clutch was rebuilt and the original factory gearbox was refitted.
By Daniel Vaughan | May 2017

Bugatti Type 57Ss That Failed To Sell At Auction

1937 Bugatti Type 57S's that have appeared at auction but did not sell. 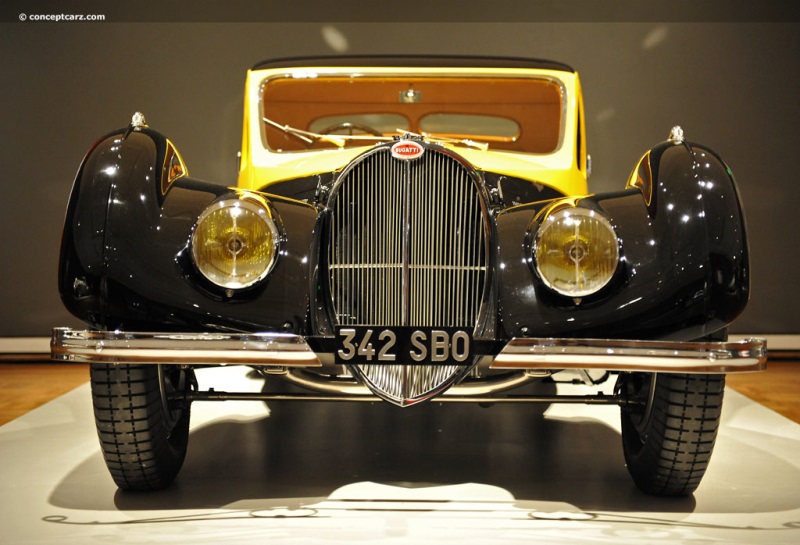 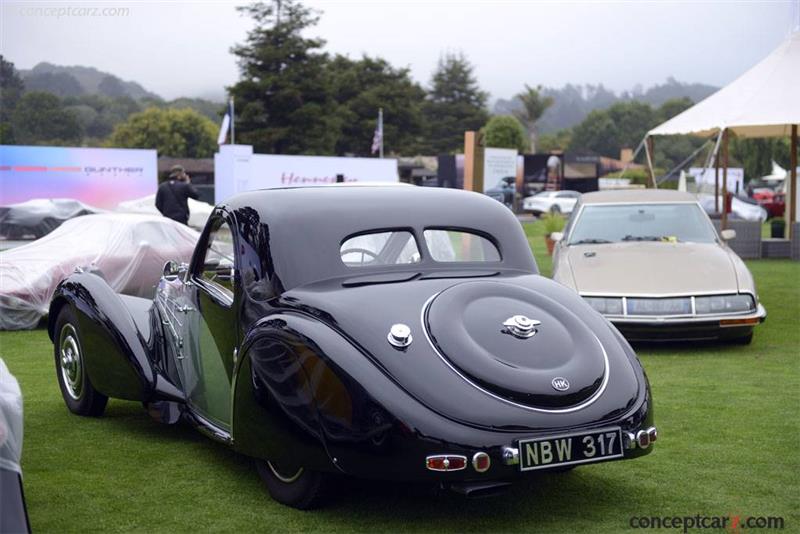 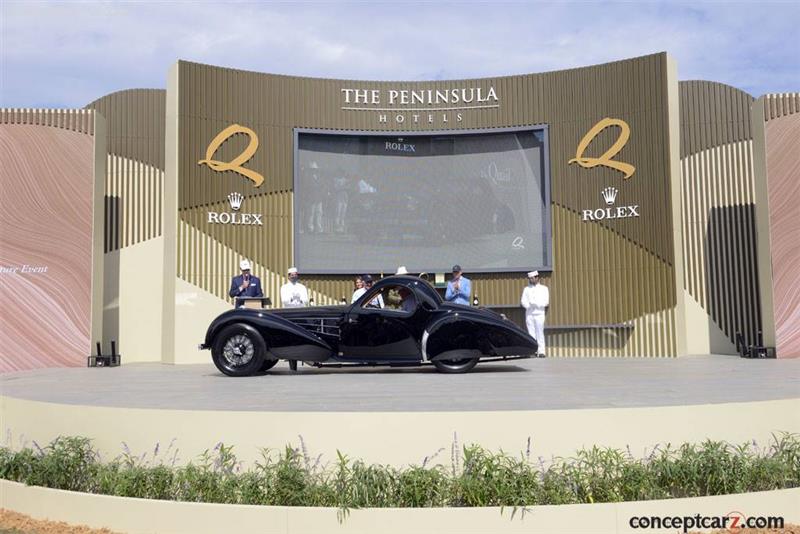 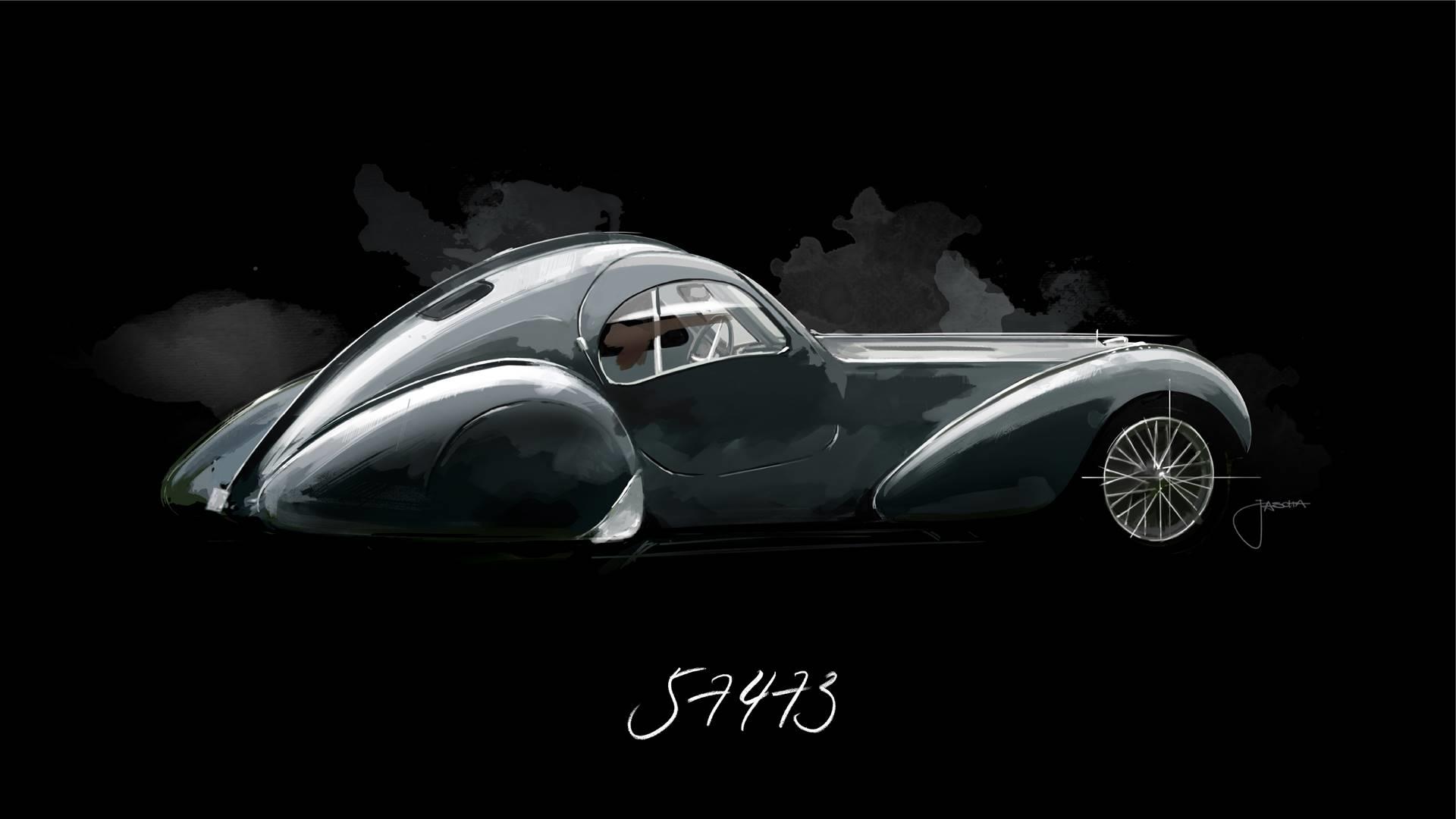 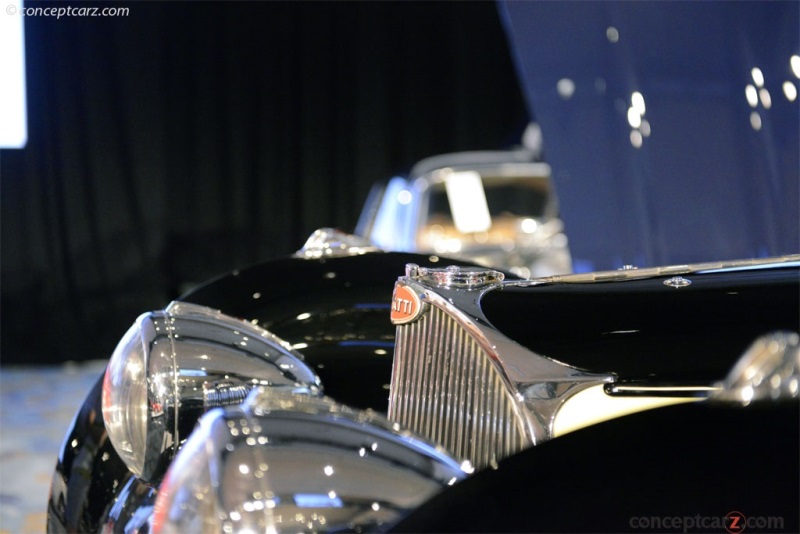 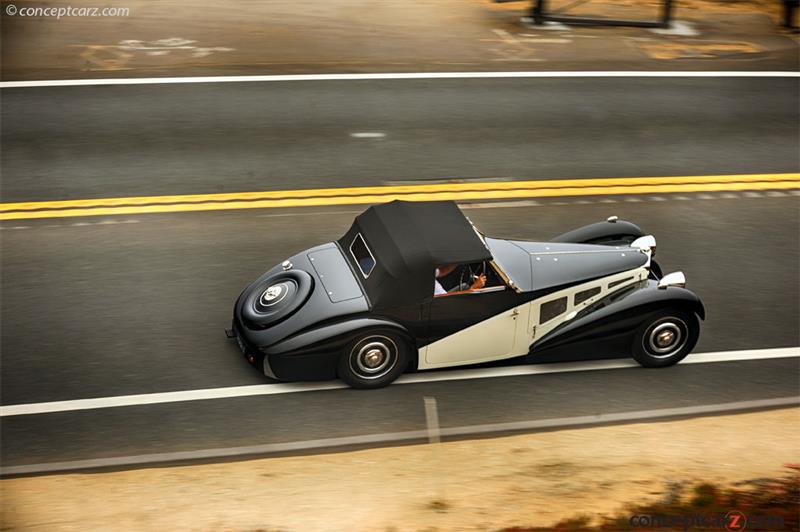