Sold for $73,700 at 2017 Bonhams : Greenwich Concours.
Thomas Jeffery's Rambler bicycle company was the second-best-selling cycle in the United States during the 1890s. By 1897, Jeffery had built a single-cylinder car. The following year, with his son Charles, he built two more and examples which were shown in shows in their home city of Chicago and in New York. The cars had front-mounted two-cylinder engines and left-hand drive. No names were displayed on them yet they were generally referred to as 'Ramblers,' the brand with which Jeffery was well known.Jeffery sold the bicycle business in 1901 to Colonel Albert Pope's conglomerate, the American Bicycle Company, and went into automobile manufacturing. They introduced a new car in February of 1902, having its single-cylinder engine located under the seat and was steered by a litter on the right. During its first year, 1,500 examples were sold with a base price of $750.Ramblers sold well and had the third highest sales in both 1905 and 1906, remaining in the top ten throughout the decade.
Thomas Jeffery died of a heart attack in 1910. In 1914, to honor his father's memory, Charles Jeffery re-christened the 'Rambler' car with the family name. After nearly losing his life on the sinking of the Lusitania, Charles chose to retire. He sold the company in 1916 to Charles Nash, after which the Nash name was gradually phased in.
This particular 1905 Rambler Model 1 Five Passenger Surrey has been treated to a restoration in the early 2000s. The five passenger side entrance bodywork is finished in Rambler Green color. It has a set of lamps and generator as well some fine brass accessories including a 'Springfield' speedometer. There is a full top assembly, and diamond tufted leather upholstery.Power is supplied by a 235 cubic-inch twin-cylinder opposed engine fitted with a single updraft carburetor and offering 18 horsepower. There is a 2-speed Planetary transmission with reverse along with two-wheel mechanical brakes.
By Daniel Vaughan | Jun 2017

Recent Sales of the Rambler Type One

Rambler Type Ones That Failed To Sell At Auction

1905 Rambler Type One's that have appeared at auction but did not sell. 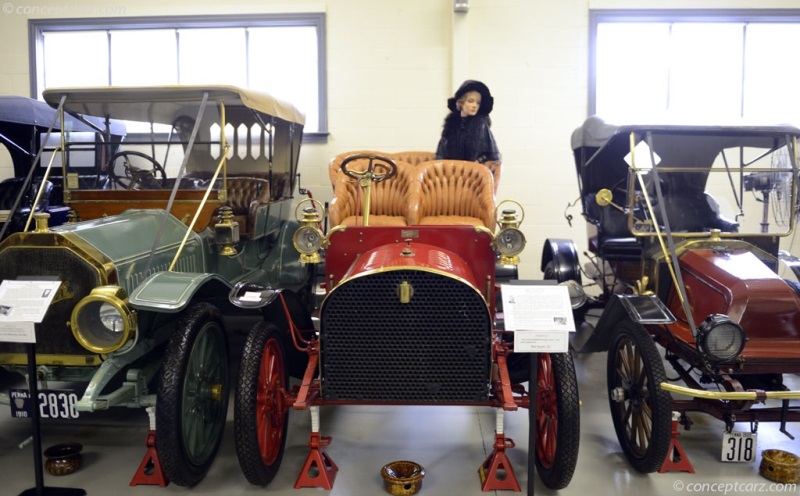 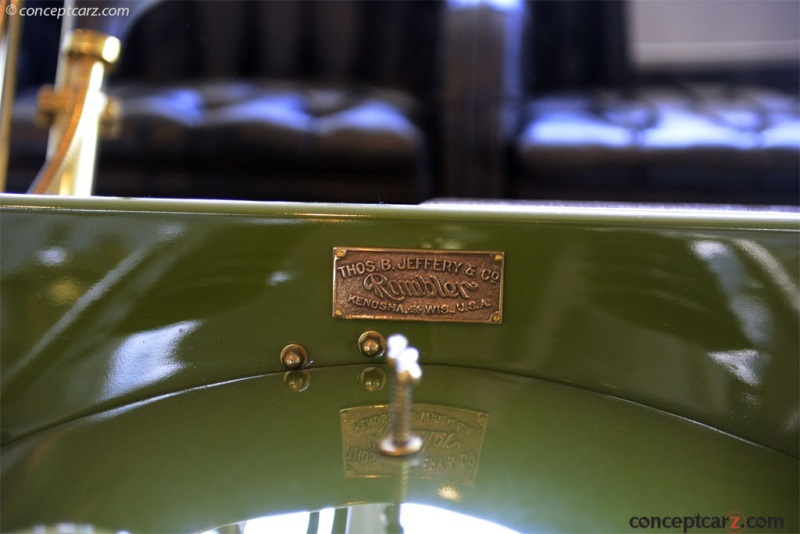