The AC: A Brief History 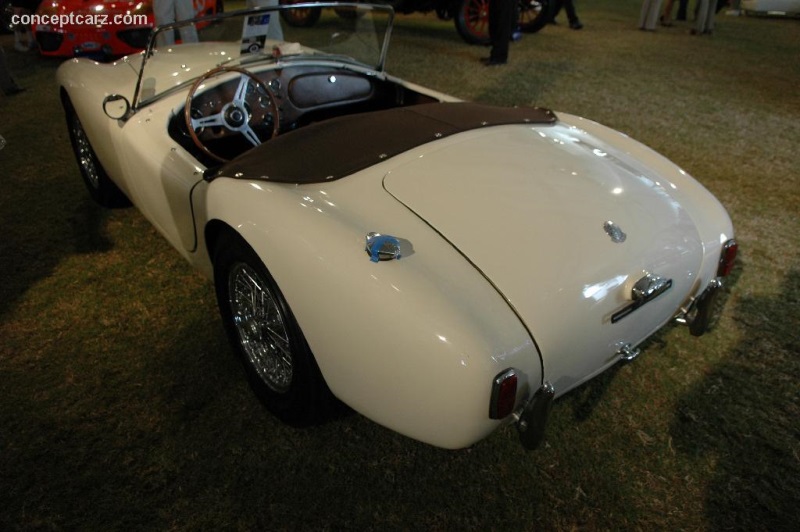 From its beginnings as makers of small, lightweight delivery vehicles at the turn of the 20th century, AC (the initials stand for Auto Carriers) turned to production of full-size six-cylinder cars following World War I. The engine - a 2-liter six with chain-driven single overhead camshaft, inclined valves, crossflow porting, aluminum block and crankcase, and wet cylinder sleeves - was a model of engineering sophistication for its time. Its design proves so sound that it continued with progressive refinements and horsepower boosts in AC's until 1954. 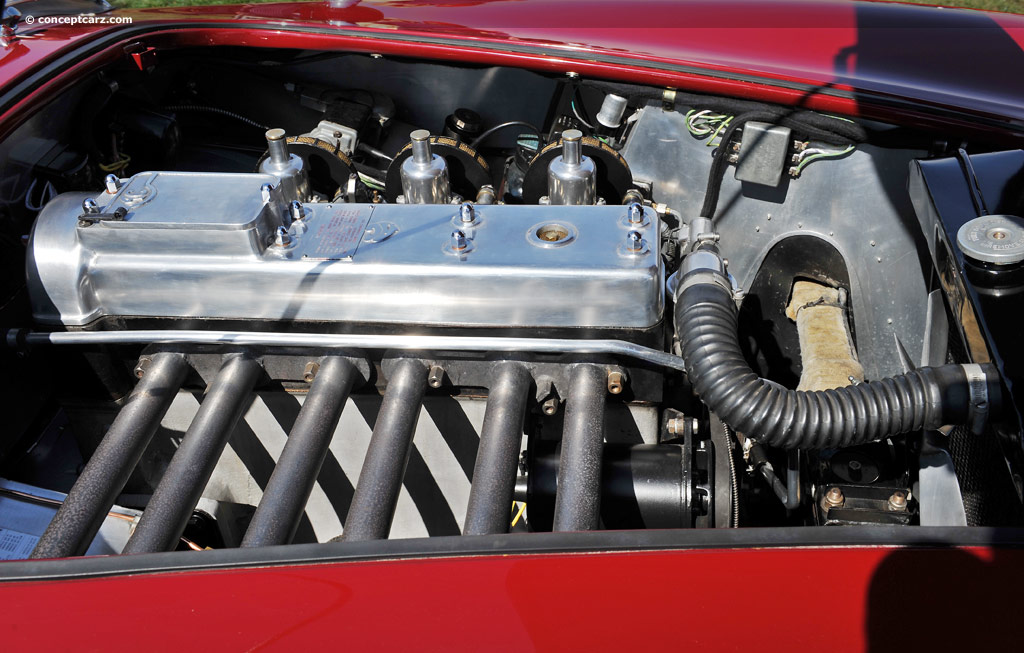 The AC Ace
Based on the Tojeiro sports car, the AC Ace Roadster debuted at the 1953 London Motor Show with 4-wheel independent suspension supplied by transverse leaf springs and powered by the trusty 2.2-liter six described above. In 1955 the Bristol built six-cylinder engine became available, and in 1956 the Ace was joined by a handsome fastback coupe called the Aceca. The Bristol-powered cars were on offer until 1961 when their engine supply ceased. By 1962 the Ace was powered by a Ford 260 V-8 at the urging of Ú.S. race-driver Carroll Shelby, and the Ace transmogrified into AC's and Shelby's best-known creation, the Cobra. 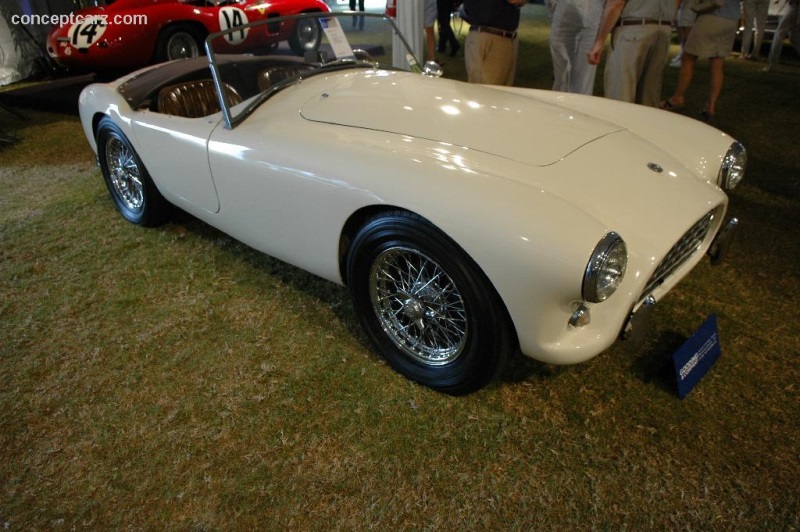 This Car
One of only 463 AC Bristols produced, of which 241 were earmarked for export to the ÚS, this car was in the hands of the same Ú.S. owner for 40 years. 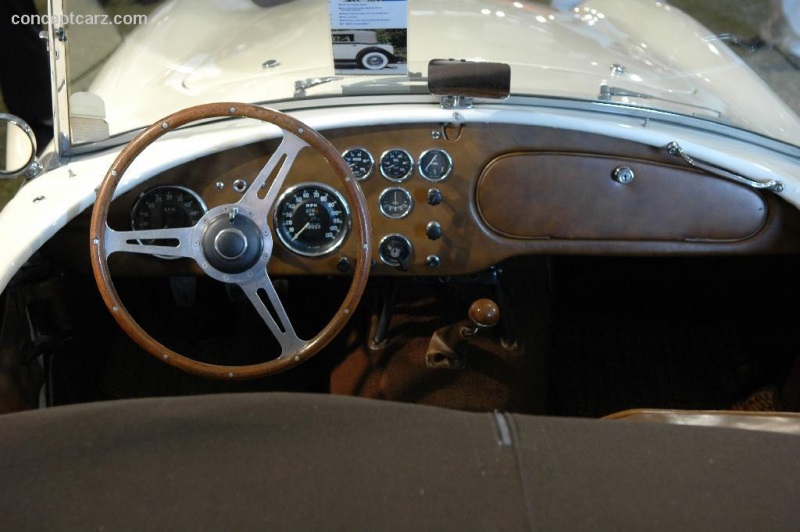 Finished in its correct shade of cream with complementing medium-brown leather seats, brown carpeting, stayfast top and tonneau cover, and left-hand-drive. A very favorable power-to-weight ratio (105 bhp/1685 lbs) - thanks to its aluminum body and tubular chassis construction - gives the Ace Bristol sparkling performance while its simple, but effective, independent suspension lends its enviable road-holding qualities. Add to the highly attractive two-seat styling reminiscent of an early Ferrari Barchetta and the result is a thoroughbred vintage sports car in the best British tradition.Source - Gooding & Company
No auction information available for this vehicle at this time.

1960 AC Ace's that have appeared at auction but did not sell.