When Isotta Fraschini was formed in 1900 in Milan it initially assembled and sold Renault cars for the Italian market. In 1901, they built their first automobile to carry the IF badge. It was powered by a single-cylinder DeDion-Bouton engine. In 1919, they introduced the Tipo 8 with its unique in-line eight-cylinder engine. After five years and much development, the Tipo 8A was introduced, offering a more powerful engine, a redesigned frame and a new three-speed synchromesh transmission. It was built to three different specifications - the standard Tipo 8A on a 145-inch wheelbase and two powerful 150 bhp models, the Spinto S and Super Spinto SS, each on a 134-inch chassis. Isotta Fraschini introduced its famed Tipo 8 between 1919 and 1921, and the ultimate high-performance version of this car, the Tipo 8B, was catalogued in 1931. It is believed that just under thirty Tipo 8Bs were built and only three examples are known to have survived to see the twenty-first century. Isotta Fraschini marketed their elegant automobiles to the new American aristocracy, the stars of stage and screen - and they flocked to Isotta's showrooms on Fifth Avenue in New York City, often paying a lot more for an Isotta than they would have paid for a Model J Duesenberg. Clara Bow and Rudolph Valentino both owned Isottas. In 1931, Isotta Fraschini introduced the Tipo 8B, but amidst the economic depression only 30 examples of this model were ever sold - and this is one of just three that survive. The first owner of this Tipo 8B was Danish Consul General Carl Glad, who commissioned Dansk Karosseri Fabrik of Copenhagen to build this convertible body designed by Viggo Jensen. The Art Deco interior features maroon ostrich-skin upholstery and birdseye maple and mahogany woodwork. All of the exterior brass details are finished in polished nickel, including the unusual front bumper. The car was used in various parades, including a royal procession carrying King Christian of Denmark, and it remained in Denmark until 1986. W.K. Haines later purchased the car, restored it and showed it at the 1995 Pebble Beach Concours d'Elegance where it won Best of Show. The car went on to win at Louis Vuitton events in London and Paris and was exhibited at the Centre Internationale de L'Automobile in Paris. 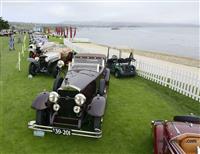 Recent Sales of the Isotta Fraschini Tipo 8B

Isotta Fraschini Tipo 8Bs That Failed To Sell At Auction

1931 Isotta Fraschini Tipo 8B's that have appeared at auction but did not sell. 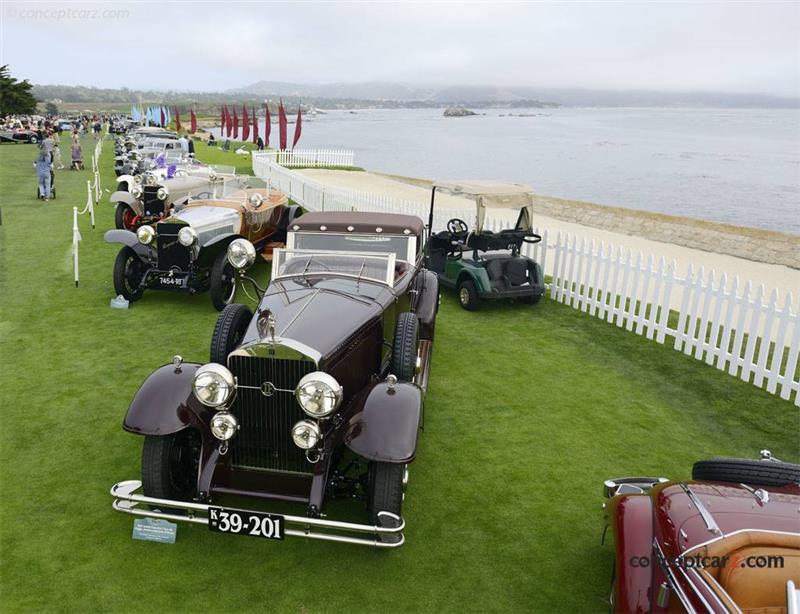