Siata was established in 1926 by Giorgio Ambrosini. The small company primarily focused on producing speed equipment for Fiat; after the war, they produced their own car and by the early 1950s the lineup included the Amica, Daina, and 300BC. The 208 S emerged in 1952, inspired by Fiat's two-liter all-alloy Otto-Vu V8 engine. They had a tubular steel chassis with an independent suspension setup and many wore Rocco-Motto bodies. In 1952 Giuseppe 'Nuccio' Bertone began constructing cars as well as designing them, and he built this 208CS Bertone Spider in collaboration with Siata in order to compete in Italian races and rallies. Bertone himself raced the car that year, but then he retired from racing to devote more time to his growing business and the car was then sold to Giovanni 'John' Perona, owner of the famous El Morocco night club in New York. He displayed the car at the New York International Auto Show in 1953 before racing it at events up and down the East Coast. Lee Holman of Holman and Moody purchased the car after its engine was blown, and stored it for many years, then sold it in the 1970s. Its current owner has restored it.This 208 CS was one of the first to be fitted with the 8V engine. The Bertone body was constructed using many of the aerodynamic construction techniques of the period. The alloy Corsa Spider body was shaped in regards to air flow and body stability. It was given blade-edge front fenders, twin-level hood scoop, and the floor boards were mounted below the chassis rails, reducing the car's profile. The twin-level hood scoop allowed the slow-moving air into the lower scoop while faster air streamed above the boundary layer. In the back of the car was a shortened tail that acted almost like a modern underbody air diffuser.
After construction was completed, the Siata was entered into the 1952 Mille Miglia, however the car was a no-show for the race. Bertone later drove the car at the oppa d'Oro delle Dolomiti (DNF) and at the XIV Aosta-Gran San Bernardo (results unknown).
In April of 1953, the car was shipped to North America for the New York International Motor Sports Show. John (Giovanni) Perona purchased the car and had it registered on New York plate 3N55-96. Mr. Perona had Bertone equipped the car with twin rear brake lights, and front turn indicators hidden in the grille.In the early 1960s, it is believed the car was in the Northeastern United States racing when its engine failed. John Holman, of the Holman-Moody racing team, was at the track and offered to purchase the car. It was put into storage at the Holman-Moody facility as it waited a mechanical convertible that was allow for an American V-8 engine. The project was delayed as Ford GT40 preparation increased. While in storage, a fire broke out at the facility, destroying many GT40s. The Corsa Spider, however, was spared with just damage to the nose of the car.Jarl de Boer of California acquired the car; it would lay dormant for several years as he searched for a proper 8V replacement engine. In 2014, de Boer sold the car to Jan de Reu of Belgium. Mr. de Reu commenced with a restoration, evening finding an original engine, SC005, in upstate New York, residing in an 8V Ghia Supersonic. It was later determined that the engine in the Corsa Spider was the missing original engine from the Supersonic, so a swap was worked out and both cars were reunited with their original engines.In 2016, the car came into the care of its current owner, how completed the extensive restoration. In 2017 it was put on display at the Pebble Beach Concours d'Elegance where it earned Best in Class. 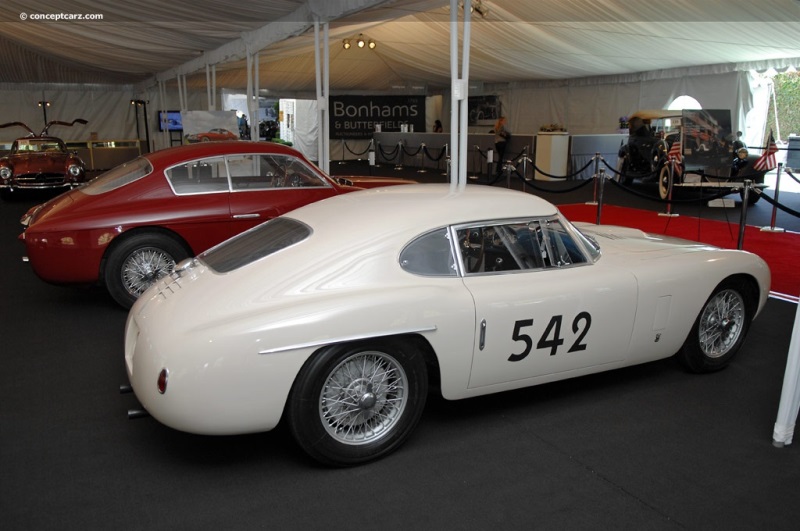 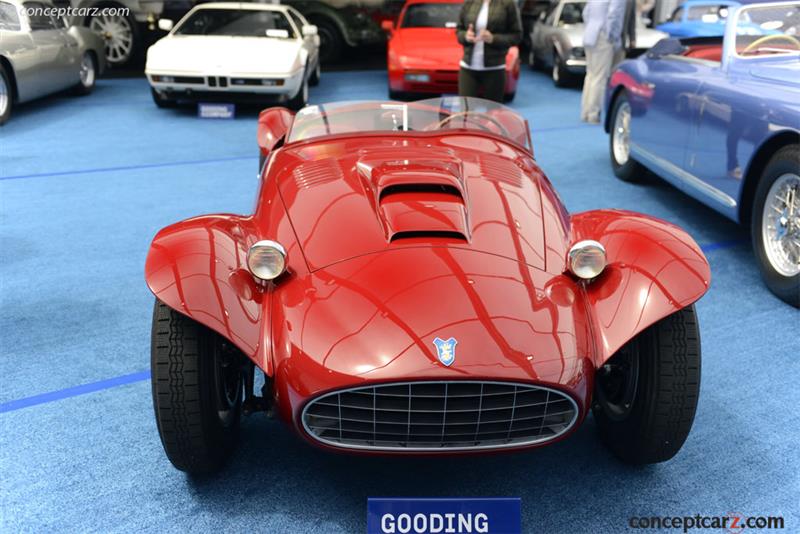 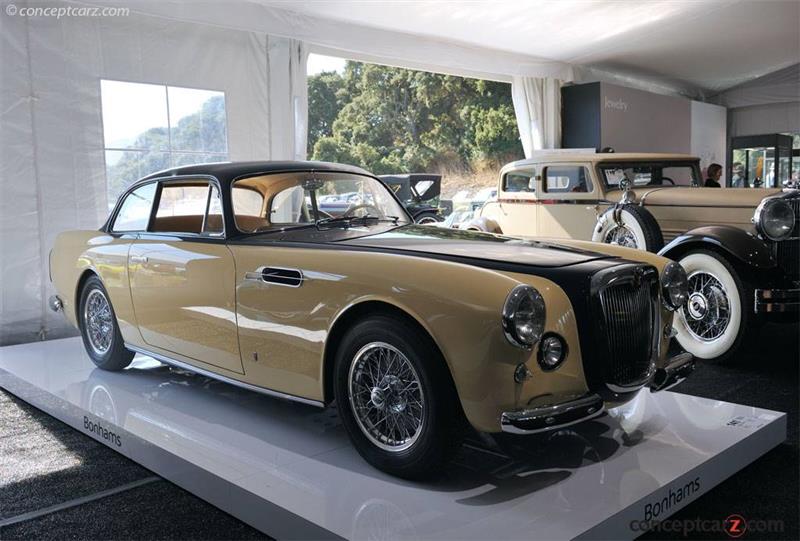