Sold for $2,095,000 at 2022 Gooding & Company : Amelia Island Auction.
99 examples of the Ferrari 330 GTS were built between 1966 and 1968. The 3,967cc single overhead camshaft Tipo 209 V-12 engine was fitted with three Weber 40 DFI/2 carburetors and developed 300 horsepower at 6,600 RPM. The engine was paired with a five-speed manual transaxle, a ZF limited-slip differential, and stopping power was via four-wheel ventilated disc brakes. The suspension consisted of unequal-length wishbones, coil springs, and telescopic shock absorbers with front and rear anti-roll bars.This particular US-market car was delivered new in July of 1967 to Luigi Chinetti Motors of Greenwich, Connecticut, finished in the combination of Amaranto (Amaranth) over Pelle Beige (Beige Leather) interior. By 1975, the car was in the care of Guy Mangiamele of Omaha, Nebraska. In December 1979, Mr. Mangiamele listed 10173 for sale in the Ferrari Market Letter, noting 'burgundy with natural hides, Borrani wire wheels, totally original, never driven in snow, stored in heated garage.' The car was purchased by Breene Kerr of Los Altos, California in 1983 and retained it for the next two decades. It was listed for sale in the April 2004 edition of the Ferrari Market Letter and acquired in September of 2004 by Edward Dawda of Bloomfield Hills, Michigan, who kept it for the next 17 years.
In 2006, Mr. Dawda displayed the car at the Meadow Brook Concours d'Elegance, where it won a Lion Award. In 2014, Motion Products Inc. of Neenah, Wisconsin was commissioned to perform a mechanical and cosmetic refurbishment, which included a bare-metal respray in its original color, a suspension overhaul, engine-out service, and meticulous detailing.
In 2017, the Ferrari was displayed in a special class at the 2017 Pebble Beach Concours d'Elegance to commemorate the 70th anniversary of the Italian automaker. The Casa Ferrari display showcased spectacular examples of Ferrari's greatest models throughout its history.
By Daniel Vaughan | Apr 2022
Convertible Coupe
Convertible Coupe
Chassis#: 10419

Recent Sales of the Ferrari 330 GTS

Ferrari 330 GTSs That Failed To Sell At Auction

1967 Ferrari 330 GTS's that have appeared at auction but did not sell. 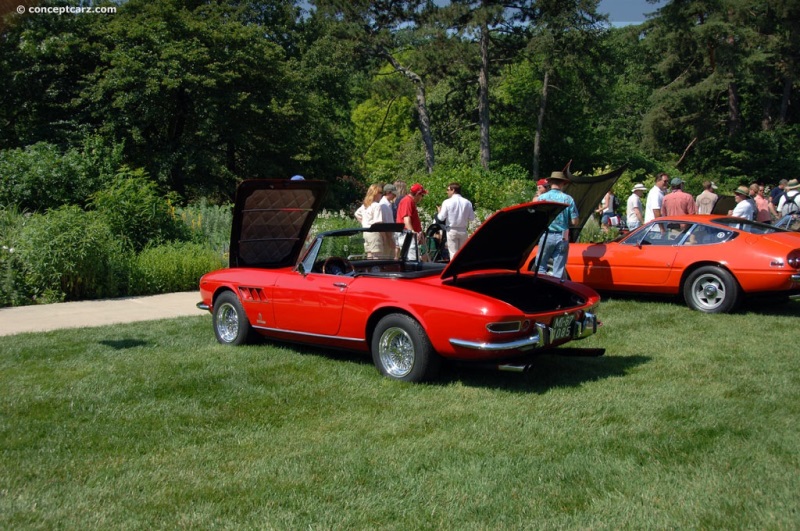 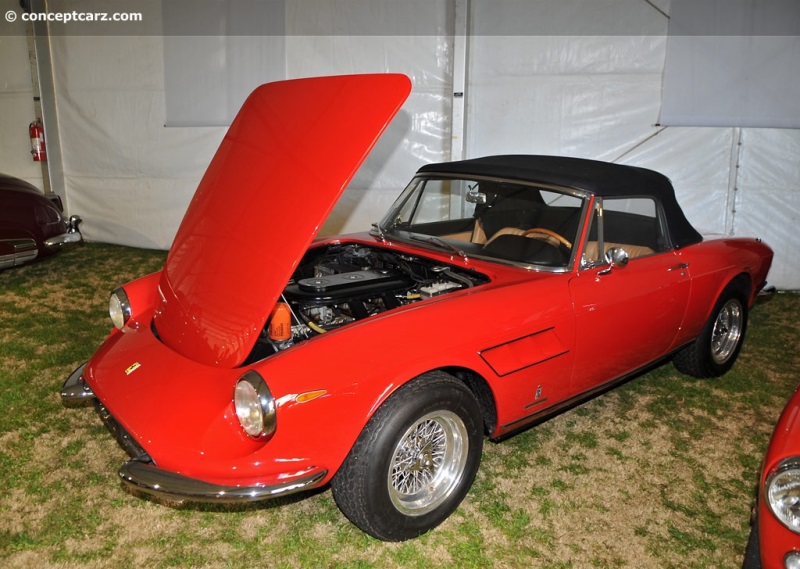 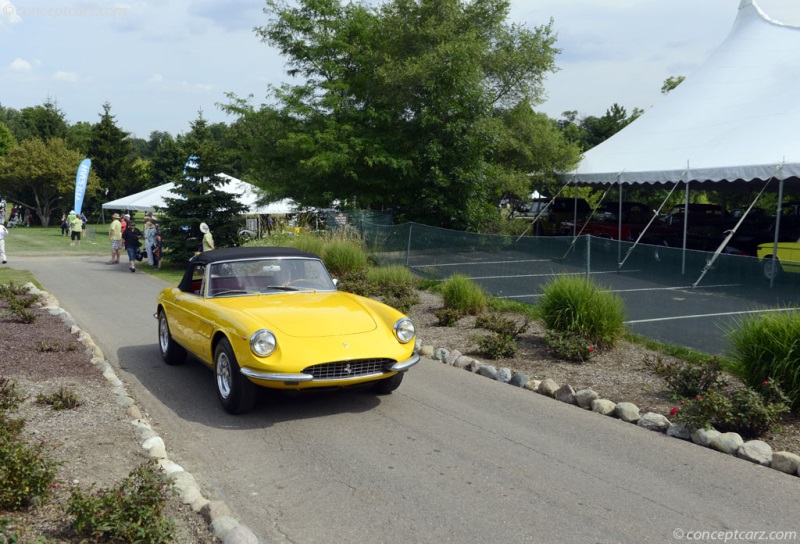 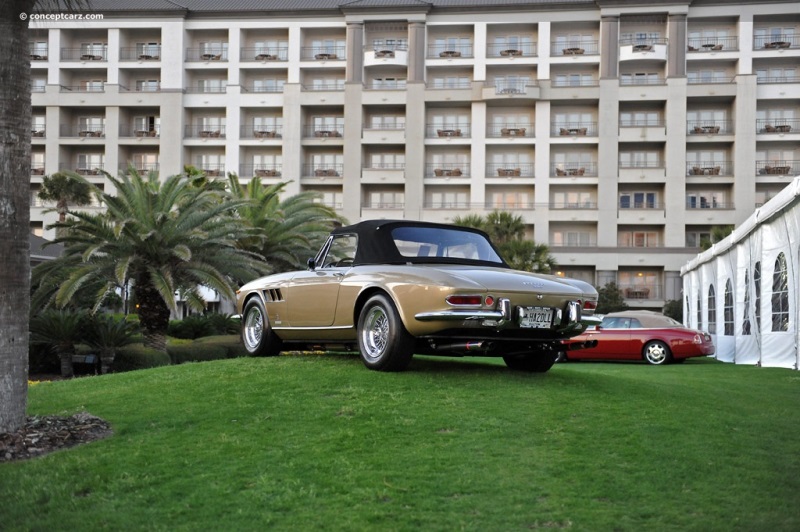 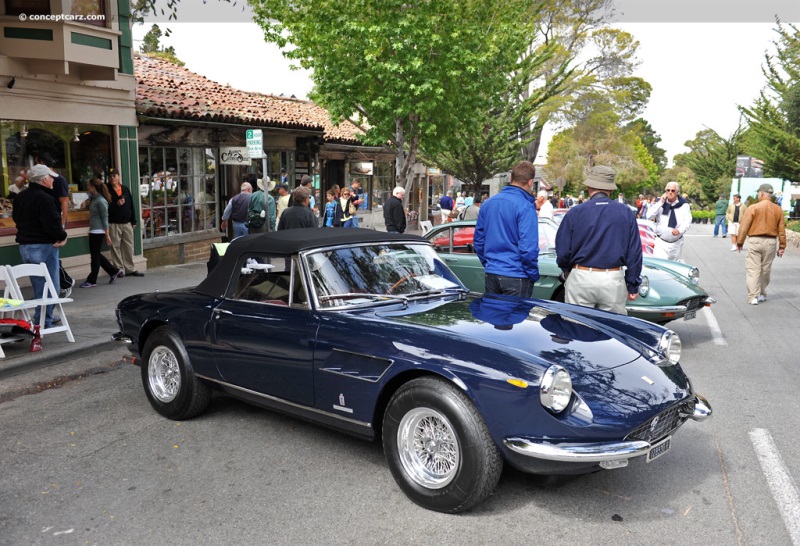 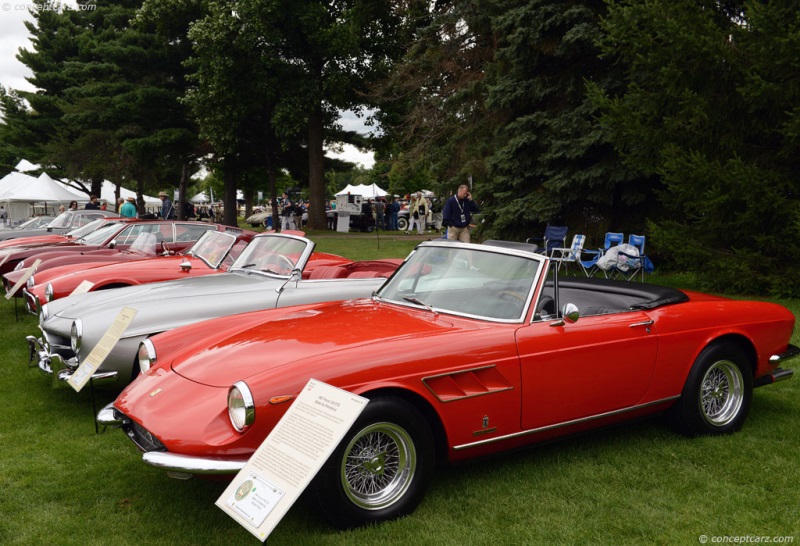 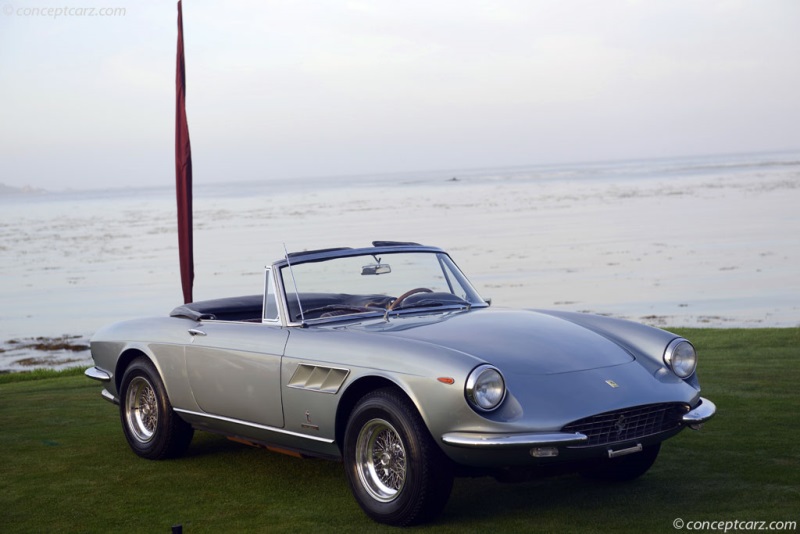 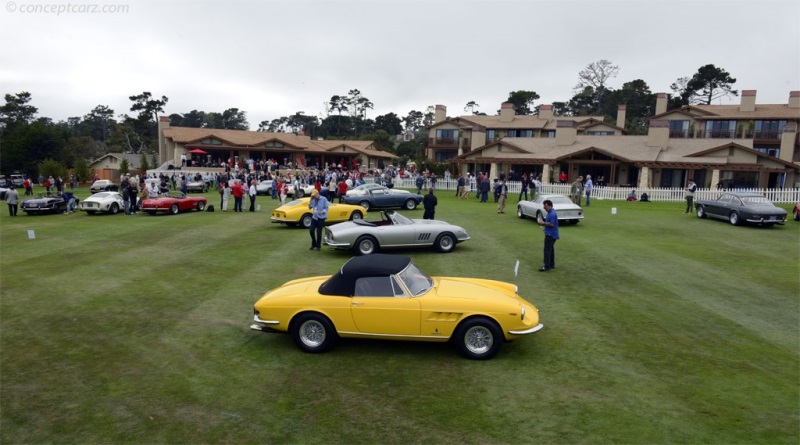 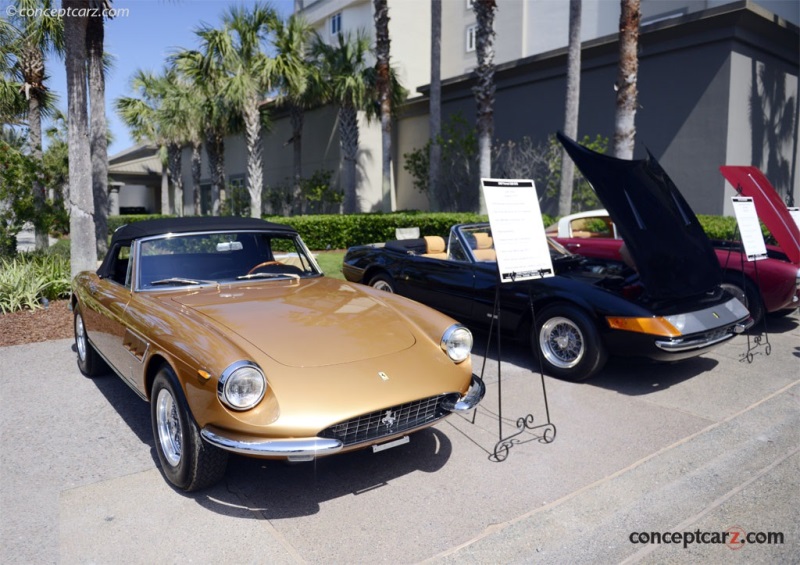 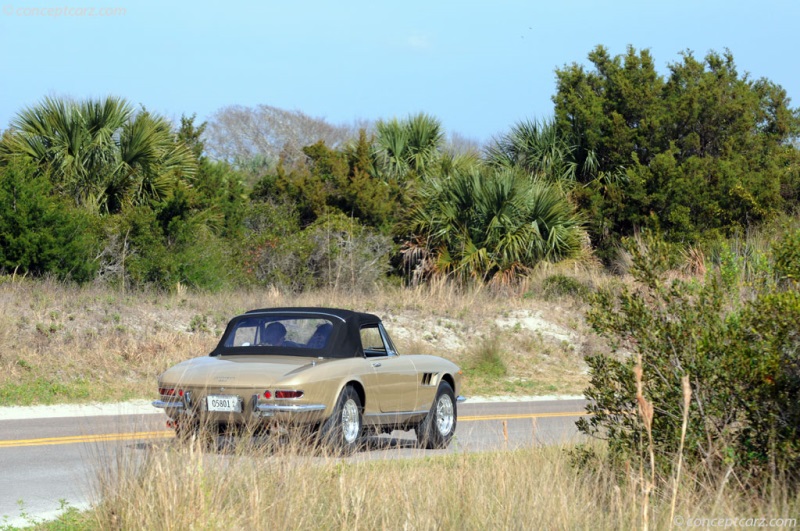 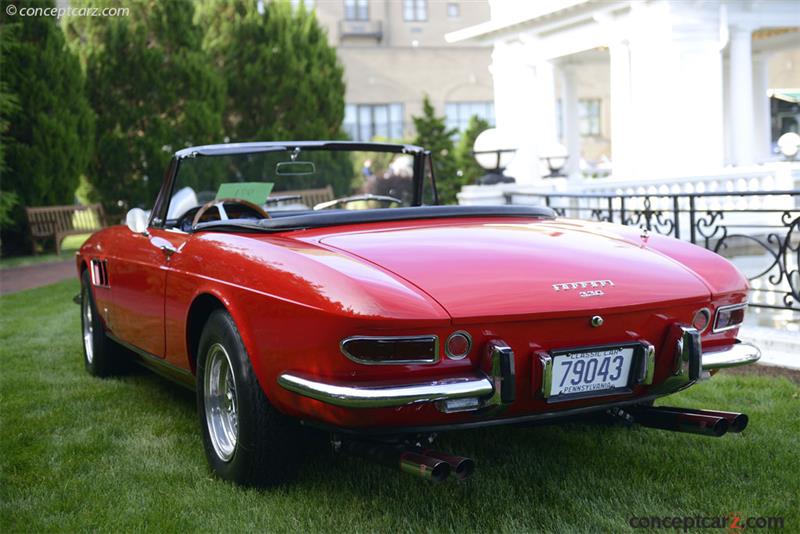 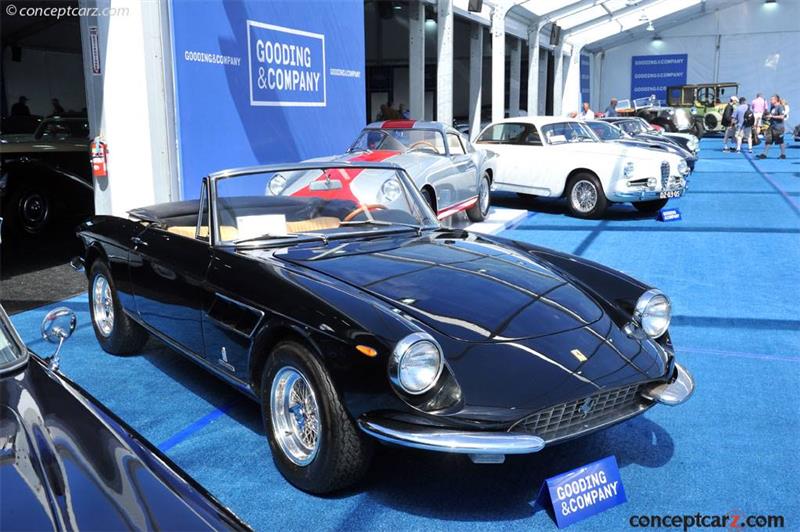 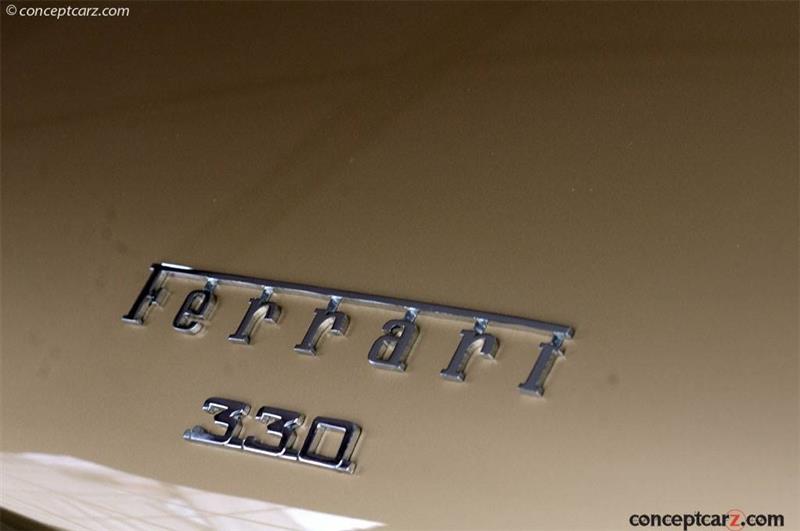 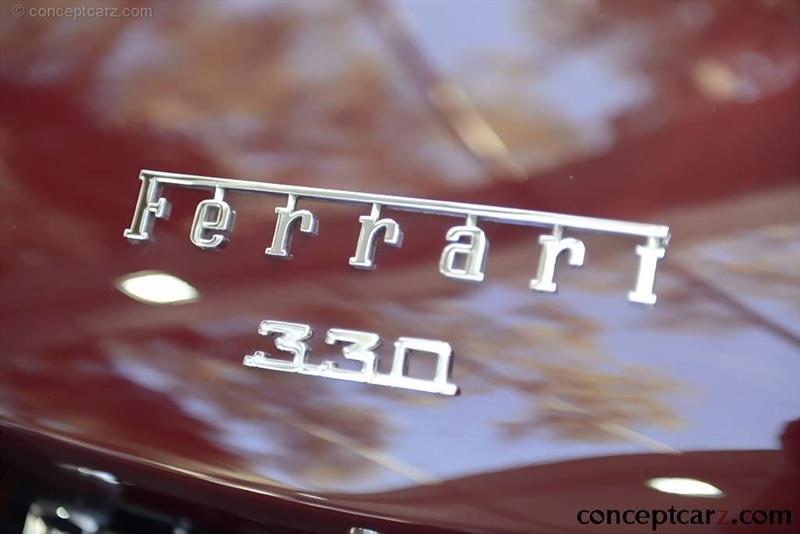