Sold for $484,000 at 2017 Bonhams : Quail Lodge.
In 1982, the Federation Internationale de l'Automobile (FIA) introduced a new category called Group B, which served as a replacement for the rear-wheel drive Group 2 and the sports car class Group 4 categories. The Group B rally car pinnacle ranged from the class's inception in 1982 until its demise at the end of the 1986 season. Companies who invested heavily into the practically unlimited class included Audi, Citroen, Fiat, Ford, Lancia, Open, Peugeot and Rover. This racing class entailed gladiator-like danger for drivers and co-drivers who pushed the limits of human potential through treacherous mountain passes, desert roads, and snow-covered woodlands. Teams used Space Age exotic materials, turbo-boosted horsepower, and technical ingenuity. As would be expected, the lack of safety precautions and high-power outputs led to a number of accidents, causing the sanctioning body to disestablish the class. The class did introduce a number of innovative automotive technologies such as all-wheel drive, twin-turbocharging, and the use of space-age materials like Kevlar. Audi's entry was the Quattro, the first rally car to feature four-wheel drive, helping it win the championship in 1982 and 1984, and placing second in 1983. The Audi Quattro 80 A1 (urQuattro, or 'original Quattro) was piloted by rally drivers such as Michèle Mouton, Hannu Mikkola and Stig Blomqvist. The Sport Quattro S1 proved formidable on the mountain, with Mouton winning the 1985 Pikes Peak International Hill Climb and set a hill climb record.
The Audi Sport Quattro S1 was manufactured in Ingolstadt, Germany and in comparison to the standard Quattro, was shortened from behind the doors by 320mm. Cutting edge materials and technology were utilized to reduce the amount of steel it employed resulting in a reduction in weight. Lightweight materials such as aluminum, fiberglass and even carbon-Kevlar composites were incorporated into the body construction, reducing weight without sacrificing strength or rigidity.
Power was from an all-aluminum, turbocharged 5-cylinder engine utilizing the latest innovations and technology. At peak output, the homologation model offered just over 300 horsepower. The Sport Quattro S1 was sold to customers as a means to satisfy the minimum production requirements to qualify for racing in the class. Just 200 units (although production numbers differ) were manufactured enabling the Sport Quattro S1 to be raced in Group B Rally competition. This particular example was completed on June 4th of 1985 and was ordered by the cars sole owner from new on April 7th of 1987. The owner made the trip to Germany to take factory delivery of this Sport Quattro S1. It was equipped with package 711 725 which included power windows, power door locks, a right-side mirror and anti-theft device.Currently, this Sport Quattro is in largely original condition with just 18,400 kilometers on the odometer. It has the factory owner's manual, original insurance documents, marketing pamphlets, tourist PAS documents (for factory delivery), original un-used spare tire, tools, and the Sabelt racing 4-point seatbelt harness in its bag. Group B legend Walter Röhrl has signed the steering wheel.
By Daniel Vaughan | Oct 2017

Recent Sales of the Audi Quattro

Audi Quattros That Failed To Sell At Auction

1985 Audi Quattro's that have appeared at auction but did not sell. 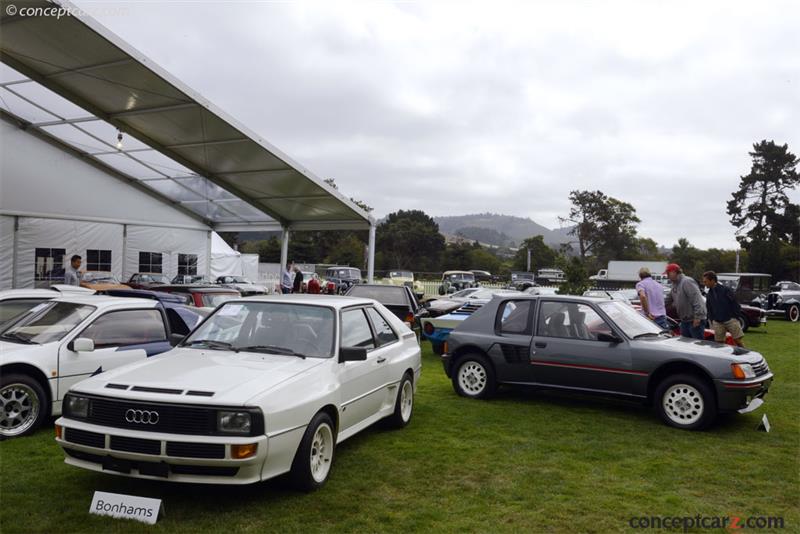 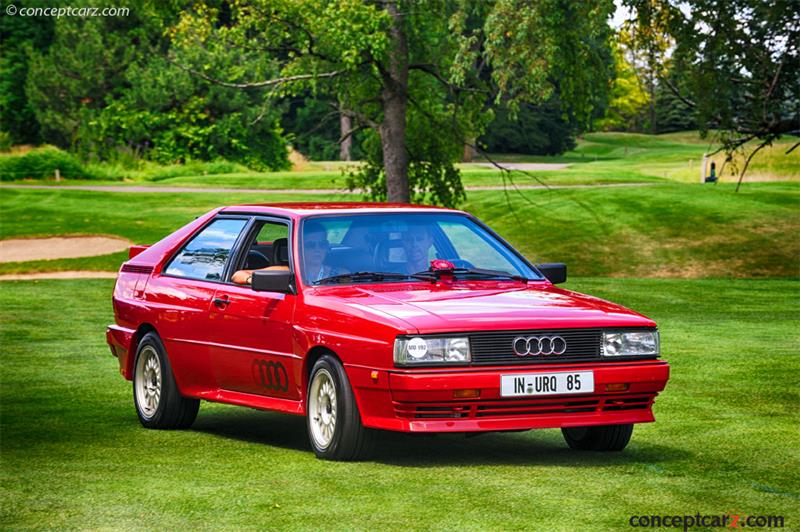