Sold for $605,000 at 2017 RM Sothebys : Monterey.
Coachbuilder Pietro Frua of Torino built five custom bodies for the Maserati 3500 GT chassis. Only one example (this car - chassis number AM101 268) was an open spyder. One-of-a-kind features include headlights set into 'scooped' fenders, chrome strakes, and slightly flared tailfins.The design was penned in 1958 and may have been intended as a demonstration for Maserati to consider for the eventual production 3500 GT Spyder. The contract, however, was awarded to Vignale. The car was completed in January of 1959, after which it was test-driven by Maserati chief mechanic and test driver Guerino Bertocchi and German journalist Richard von Franckenberg on the Motodrom of Modena. It was then exported to France via Paris importer Simone et Thenpenier, and in 1960 was used by the actor Roger Pierre in a scene of the film La Francaise et l'amour, 'Love and the French Woman,' before being registered to its first owner, Floret Remy, as RM 27 in Eure.
Bruno Bouvier of Evreux became the car's next owner in 1981 and proceeded to have it fully restored, including a new 3500 GT engine acquired from the Maserati factory. The next owner, Peter Garett of Kent, continued the restoration, including being finished in the present color scheme of pastel yellow with a turquoise and white leather interior, and installing the factory-correct upgrades of a five-speed gearbox and disc brakes.
The restoration was completed in December of 1991.Subsequent owners include Philippe Olczyk, Ben Huisman, and Alfredo Brener. Mr. Brener had the restoration freshened between 1998 and 2000, with new cream paint.In 2000 the car appeared at the Concorso Italiano and at the 2002 Los Angeles Auto Show.The current owner acquired the 3500 GT from the Brener collection in 2003.
By Daniel Vaughan | Nov 2017
Roadster by Vignale
Roadster by Vignale

Recent Sales of the Maserati 3500GT

Maserati 3500GTs That Failed To Sell At Auction

1959 Maserati 3500GT's that have appeared at auction but did not sell. 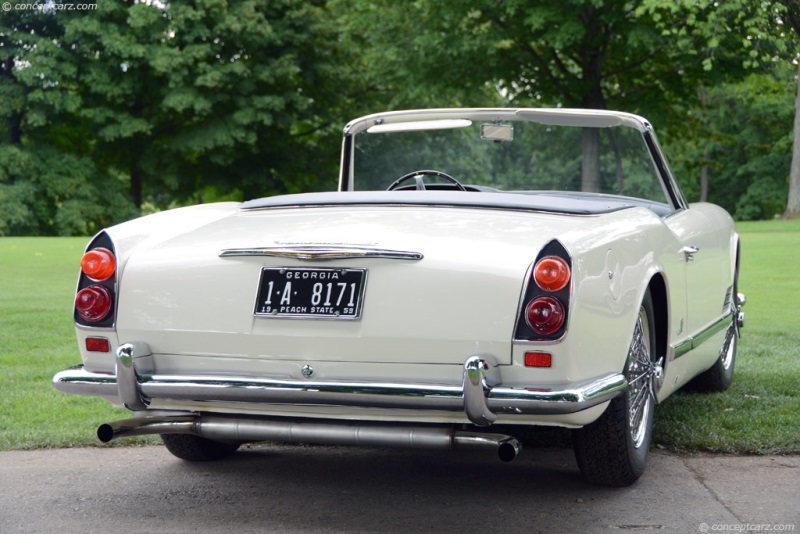 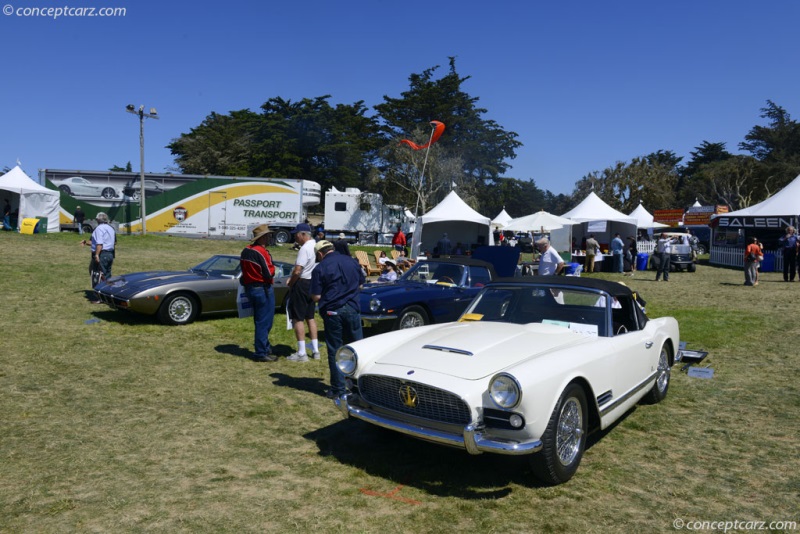 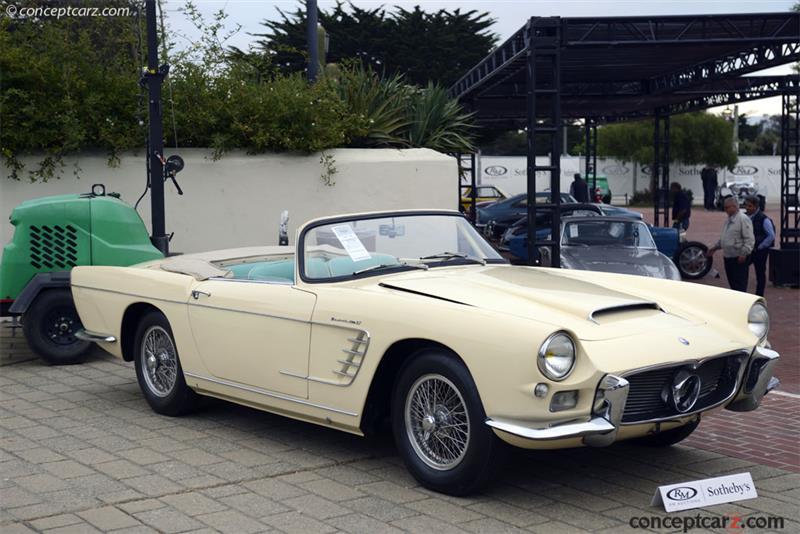