Sold for $2,722,500 at 2017 RM Sothebys : Monterey.
Sold for $2,205,000 at 2019 RM Sothebys : Monterey.
The Ferrari 250 GT Lusso ceased production in 1964 leaving a void in the company's lineup that would not be addressed until the introduction of the 330 GTC and its open-bodied sibling, the GTS. By early 1966, production models included the 330 GT 2+2, the 500 Superfast, and the 275 GTB. The 330 GTC was introduced at the Geneva Motor Show in March of 1966 and in late 1968, the 330 GTC and GTS were upgraded with a single overhead-cam motor now displacing 4,390 cc, and developing 320 horsepower. Minor cosmetic changes visually differentiated the two models. The new 365 cars had engine-cooling vents on the hood rather than the fenders, and a modified interior HVAC vent arrangement.Ferrari built 150 coupes and 20 spiders of the 365 model before it was discontinued entirely in 1970. This particular example was completed by the factory in December of 1968. It was the first of the 20 production 365 GTSs completed, and the only example finish in 'Avorio The Tetrarch' with black interior, as well as the only one with script Pinin Farina logos.
This car was imported to Belgium by Garage Francorchamps SA of Brussels in 1969. It was exhibited on their stand at the Brussels Motor Show from January 15th to the 26th. It was then sold to its original owner, Jean Leveke of Oostend.
During this era, the car received a front overrider bar to comply with Belgian motor vehicle safety requirements.In 1975, the car was sold to a Swiss banker, then in 1984 to Dietmar Völker, a German resident of Geneva, who had it refinished in red with a black interior, and drove it on Swiss dealer plates 'GE 1406-U.' Later that year, he advertised it for sale with 68,000 km, before selling it in 1986 to Jean-Claude Caveng. In December of 1998, it was sold to Pierre Ehret of Starnberg, Germany. In 2001 it was acquired by Dr. Wolf Zweifler of Munich. After a handful of short-term owners, it came into the care of its present owner, who has owned it for more than a decade. Since then, it has been given a comprehensive photo-documented restoration over 16 months and at a cost of $500,000. It was finished in its original Brussels Motor Show color scheme, Avorio over a Nero interior, with a rare factory hardtop, correct Campagnolo alloy wheels, original sun visors, and a correct tool roll, jack, and spare. The original engine had been damaged, warranting a replacement. It has been fitted with a correct 320 horsepower 365 GTS engine built by the Ferrari Classiche workshops in Maranello. Aside from the factory replacement engine, the rest of the drivetrain components are original.
By Daniel Vaughan | Nov 2017

Recent Sales of the Ferrari 365 GTS

Ferrari 365 GTSs That Failed To Sell At Auction

1969 Ferrari 365 GTS's that have appeared at auction but did not sell. 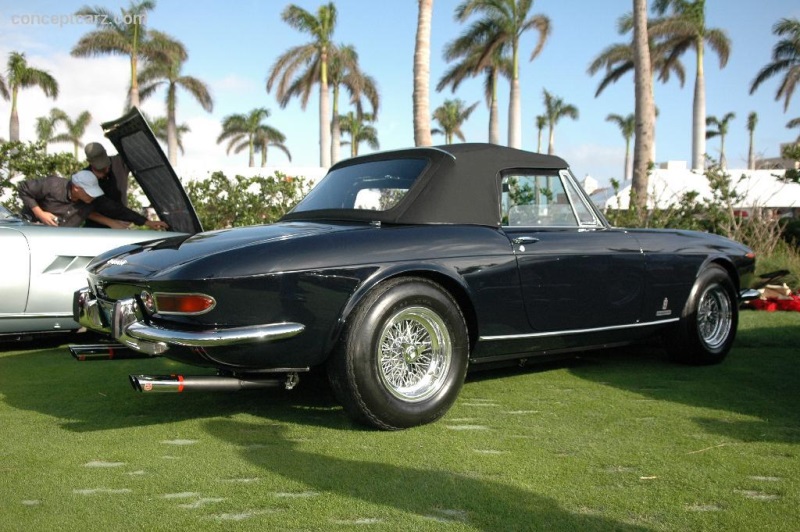 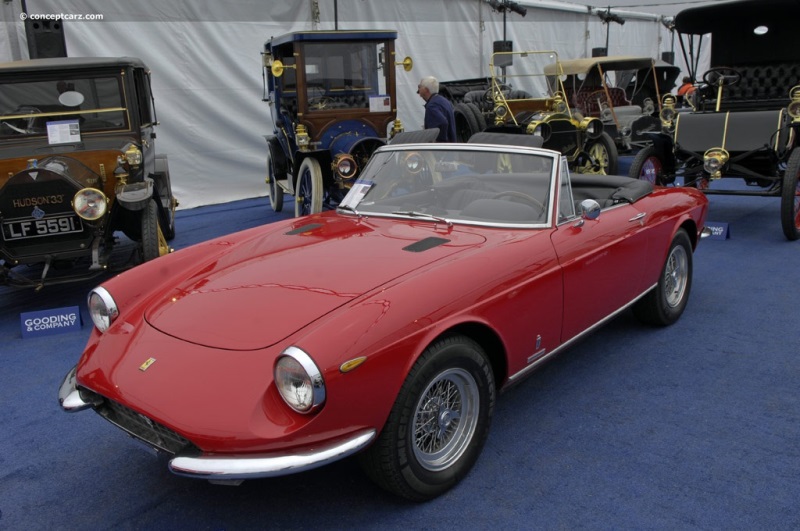 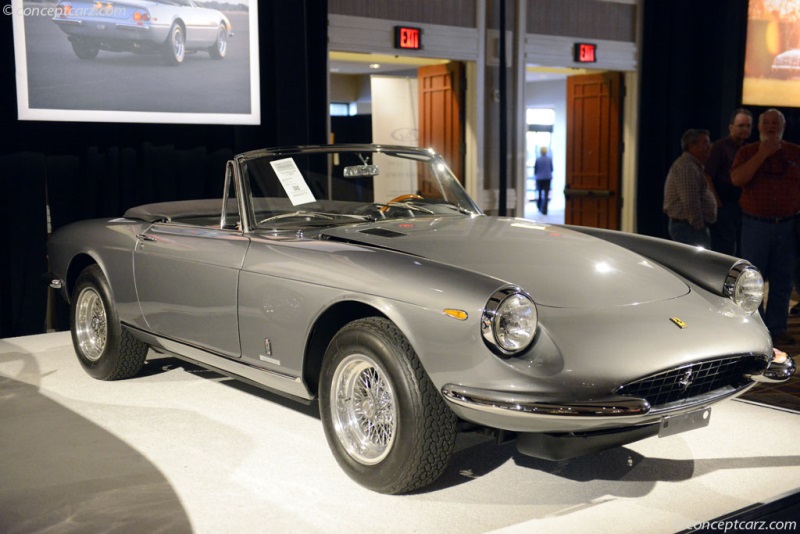 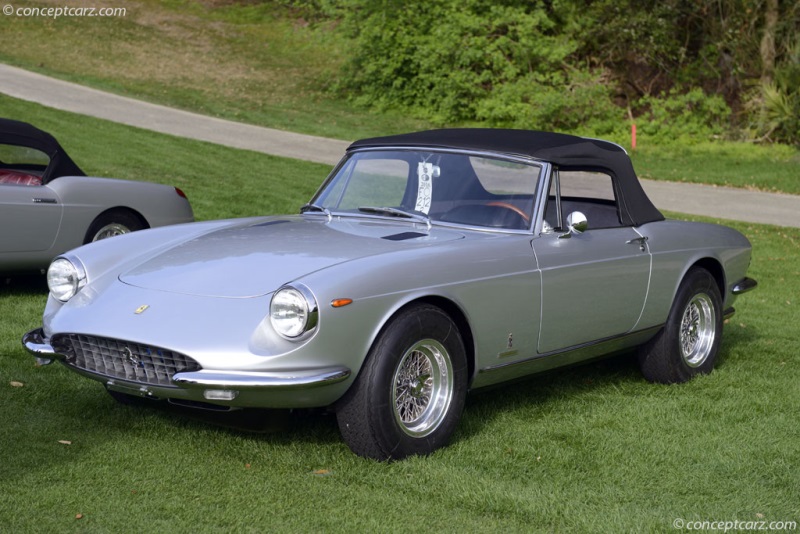 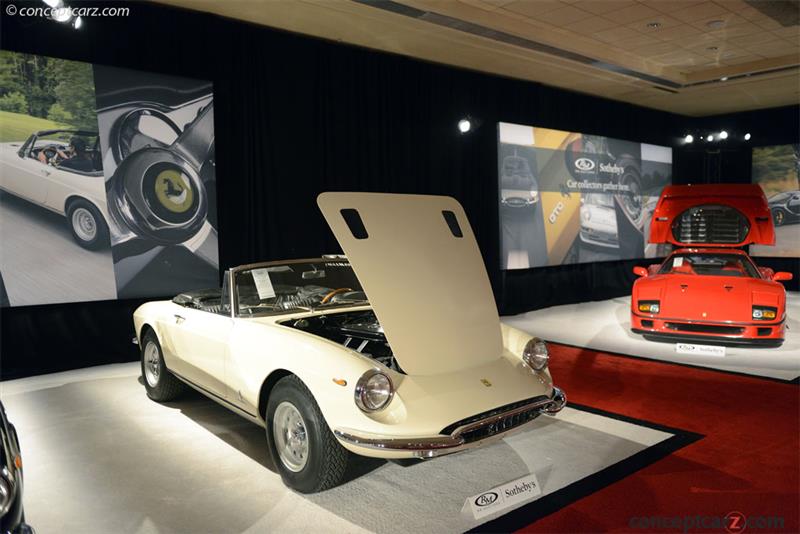