Sold for $8,305,000 at 2017 RM Sothebys : Monterey.
This Ferrari 250 GT SWB is the 110th of 167 total examples built, including both aluminum and steel-bodied cars. It is one of approximately 90 Lusso variants. Its five-speed transaxle and Type 168 V-12 engine was completed on October 25th of 1961. A Certificate of Origin was issued on November 11th of 1961, and the car was officially completed three days later. It left the factory finished in Grigio Conchiglia and upholstered with Nero leather. Later in November it was distributed to Vincenzo Malago e Co., an official dealer in Rome. The car was acquired by its first owners of record, Maria Lucia del Torta and Alberto Bossa, on February 22nd of 1962. A few months later, on May 19th, it was purchased by Albertina Bossa of Naples. Seven days later, it was sold to Vincenzo Casillo of San Giuseppe Vesuviano in the province of Naples. It remained with Mr. Casillo for nearly five years before being sold in May of 1967 to Vincenzo Luigi Cicinelli of Riano. Cicinelli re-registered the berlinetta with Roma tags B 23348.In the late 1960s, the car was exported to the United Sates and acquired by Mr. Mordvedt, who in 1972 repainted the car. In 1976, it was purchased by Charles Betz and Fred Peters, of Southern California. It was given a refurbishment and driven by Peters in several vintage racing events in Southern California.
In November of 1986, after being registered with California blue plates 307 UOU, the SWB was driven by Peters in several vintage racing events in Southern California. In April of 1995, it was shown at Skeets and Sharon Dunn's Picnic at Osuna Ranch in Rancho Santa Fe, California. The following June, it was displayed at the Rodeo Drive Concours d'Elegance in Beverly Hills. In October of 1995, it was exhibited at the Newport Beach Concours d'Elegance, while in May 1996 it returned to the Dunn's Picnic at Osuna Ranch.
Betz and Peters campaigned the Ferrari on the XI Colorado Grand 1000, entered as #49, in September of 1999. Four months later, Charles Betz drove the car at two events held in conjunction with the IX Cavallino Classic in Palm Beach, Florida, the track event at Moroso raceway, and the Tour di Palm Beach. The berlinetta was then displayed at the Cavallino Classic main event, winning the Coppa SWB Award. The 250 GT SWB was authenticated by Ferrari Classiche with the issuance of a Red Book in September of 2008. This confirmed the car has all of its major original mechanical components. In 2013, the car was invited by the factory for display on Ferrari Classiche's stand at the 2013 Pebble Beach Concours d'Elegance. In September 2013, Betz entered the 250 GT on the Colorado Grand once more.After nearly four decades of care and use, Betz and Peters sold the car to its current caretaker. It was then given a restoration and refinished in the current color scheme over a black leather interior. The completed car was put on display at the Cavallino Classic in January of 2016, where the car won a Platinum Award.
By Daniel Vaughan | Nov 2017 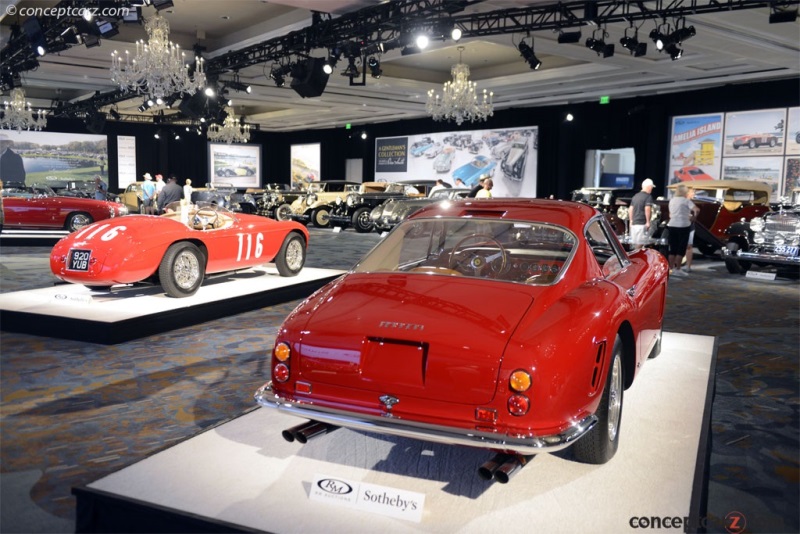 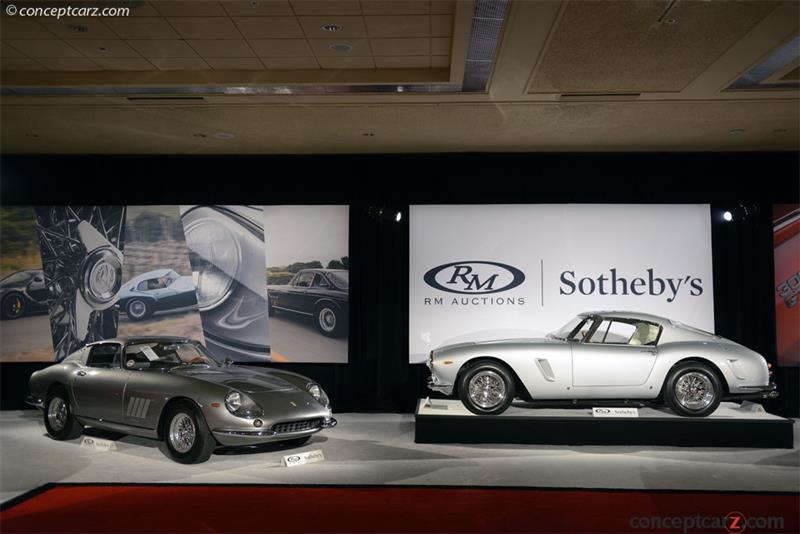 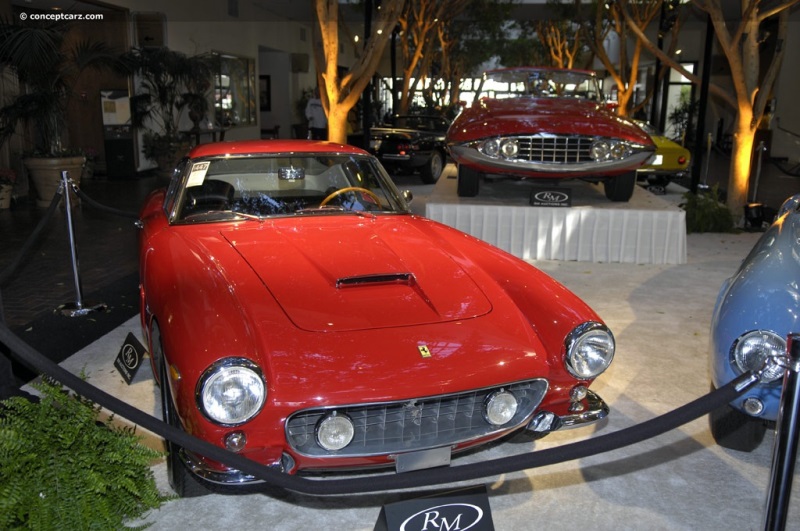 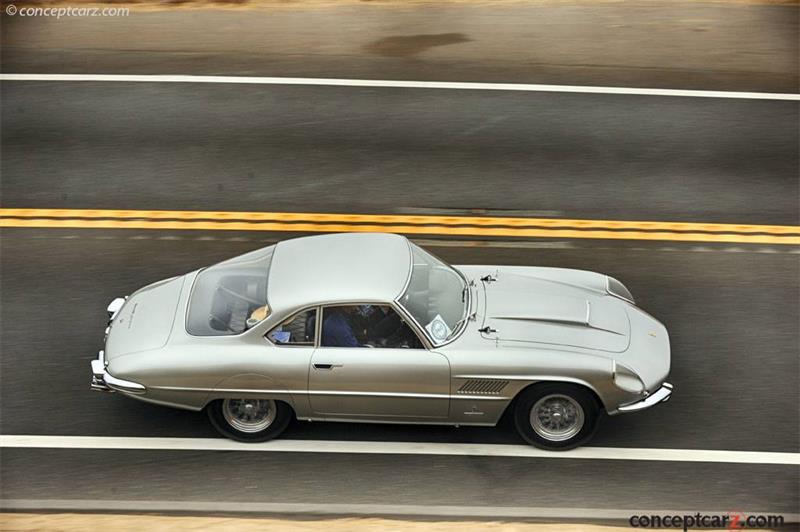 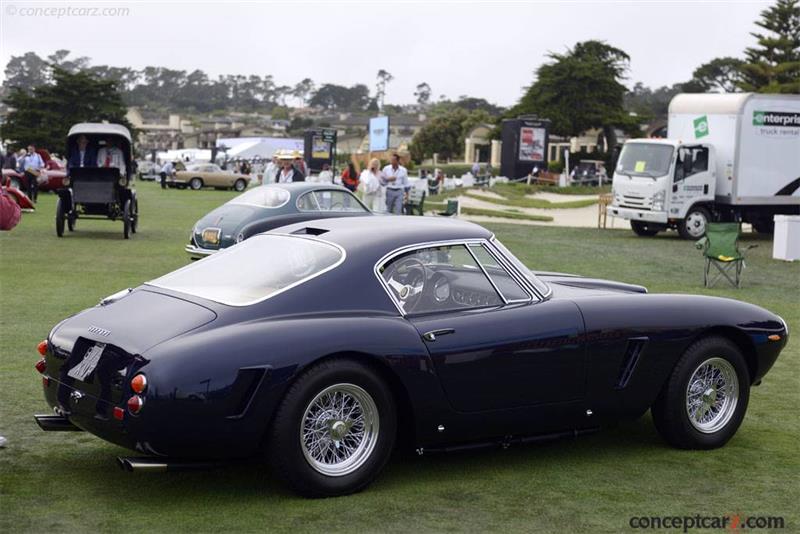