Sold for $5,720,000 at 2017 RM Sothebys : Monterey.
The four-cylinder engine designed by Aurelio Lampredi and Enzo Ferrari was proved quite successful in the early 1950s and later evolved into a straight-six, starting with the Type 114. This eventually led to the 121 LM. With its 4412cc displacement size, it offered more horsepower and torque than its predecessors. The engine was given three side-draft Weber carburetors and produced 360 horsepower. This example is chassis number 0546 LM which was originally built as a 118 LM and later converted by the factory to 121 LM specification. It is one of two examples upgraded from 118 LM specifications (the other being 0484 LM), and the third of four total 121 LMs constructed.The first outing for 0546 LM was at the 1955 Mille Miglia. It started three minutes and three entries behind Sir Stirling Moss and Dennis Jenkinson, who would race to overall victory in record time just over 10 hours later. 0546 LM was driven by Italian privateer Paolo Marzotto as a Scuderia Ferrari Works entry. During the first stage, while traveling at 174 mph, a tire blew, retiring the car prematurely from the race. It was then shipped back to the factory where it was upgraded to 121 LM specification.
0546 LM was one of the trio of 121 LMs that raced at the 1955 24 Hours of Le Mans, piloted by Maurice Trintignant and Harry Shell. A sister car driven by Eugenio Castellotti was driven to the fastest lap time in practice and achieved a top speed of 181.15 mph on the straights. Despite their speed, reliability proved to be an issue and the car was forced to retire in the 10th hour with engine problems.
Chassis 0546 LM was later sold to William Doheny, who sponsored Ernie McAfee as his driver for a handful of other cars, as well as the 121 LM. Throughout 1955 and early 1956, the 121 LM earned numerous podium finishes throughout California. On lap number 33 of the Del Monte Trophy race at Pebble Beach in April of 1956, Ernie McAfee missed a downshift at turn six, causing him to lose control of his car into the corner. The 121 LM hit a pine tree on the driver's side, killing him on impact. This would be the first death in SCCA racing in Northern California. Racing at Pebble Beach was banned thereafter.After the accident, Mr. Doheny had the car restored over the course of the next two years. The car presently lacks a traditional chassis stamping, believed to be due to the work performed in repairing it for Mr. Doheny. The car does retain its numbers-matching engine with its Le Mans scrutineering stamp, as well as a matching-numbers gearbox.The car remained with Mr. Doheny and his family for the next two decades and was raced at the very first Monterey historic races in 1974 by Doheny's stepson, Chris Cord. This would be the 121 LM's first and only year at the Monterey Historics with Doheny and Chris Cord.The next caretaker was Bill Ziering of Los Angeles. It would appear at the Monterey Historics a number of times over the following two decades, as well as at a number of other racing events and even a handful of concours, including the Pebble Beach Concours d'Elegance in 1975 and 1976. The car remained with Mr. Ziering until 1997, when it came into the ownership of its present caretaker. Since then, it has had one outing at the Ferrari North America Historic Challenge at Lime Rock Park in June of 1999, where it was driven by Todd Morici.
By Daniel Vaughan | Nov 2017

Recent Sales of the Ferrari 121 LM

Ferrari 121 LMs That Failed To Sell At Auction 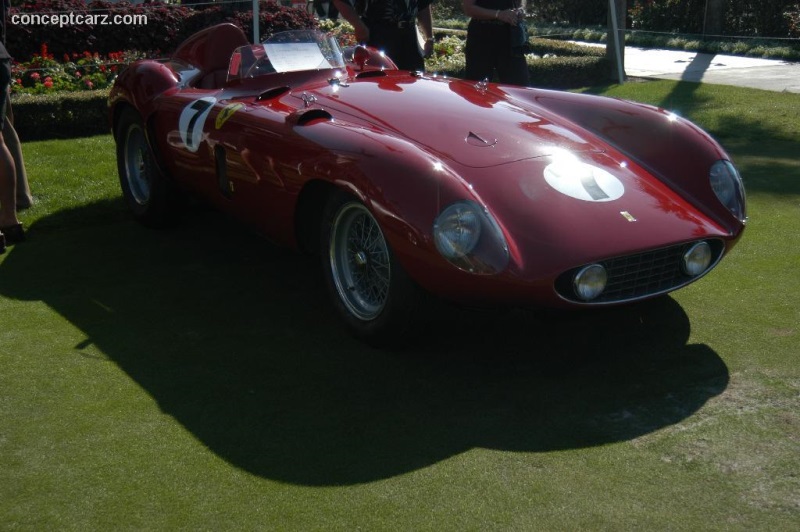 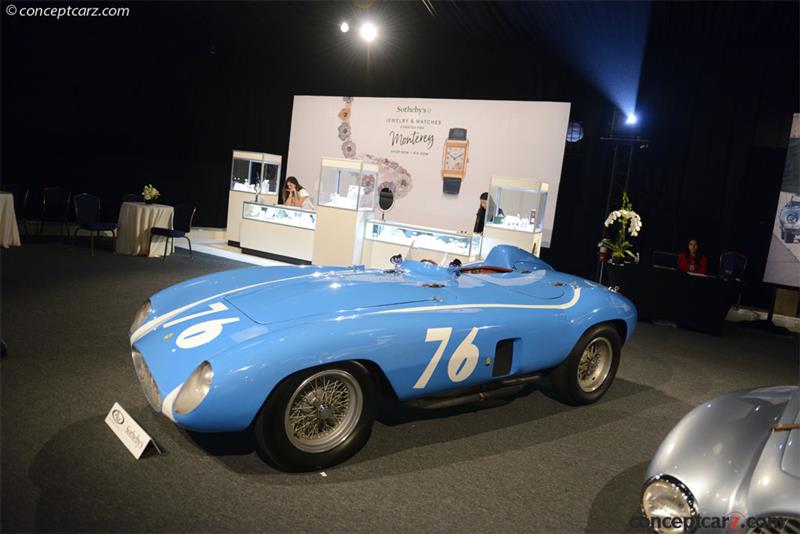