Sold for $1,155,000 at 2011 Gooding and Company - The Amelia Island Auction.
Sold for $3,025,000 at 2017 RM Sothebys : Monterey.
This Ferrari is chassis number 10147 and was completed by the factory in July of 1967. It left finished in Rosso Chiaro and trimmed in Nero Vaumol leather. it was approximately the 140th example built, and was distributed in September of 1967 to Société Anonyme pour la Vente des Automobiles Ferrari (SAVAF), the Swiss Ferrari importer in Geneva. By 1970, the Scaglietti Berlinetta had been exported to Algar Enterprises in Paoli, Pennsylvania. It was then sold to Kirk White in Philadelphia. In June of 1973, ownership passed to Nicholas Simpson of Sterling, Colorado, and by October the following year it had been acquired by Daniel and Leo Shannon of nearby Loveland. Mr. Shannon commissioned a rebuild of the engine and transaxle, an electrical overhaul, and the installation of a new clutch and Borrani wire wheels. After the work as completed, it was advertised for sale in December of 1975. It was purchased by Joseph Moch of Grand Rapids, Michigan. By 1984, it was sold to Jean Banchet of Wheeling, Illinois. A year later, it received a substantial refurbishment, after which the car was purchased around 1988 by Jake Weaver of Jackson, Mississippi.
Around 1993, Mr. Weaver offered the Ferrari for sale where he described the car as 'beautifully maintained.' Bill Mitchell of Colleyville, Texas became the car's next owner and would own it for at least four years while commissioning a reupholstering of the interior.
In March of 1998, it was acquired by James Malouin of Banning, California. A full engine rebuild was soon commissioned with the work totaling $30,000. The work included attention to the block, cylinders, and crankshaft, as well as a rebuild of the carburetors and fuel pumps. The clutch and radiator were overhauled, the steering box and brakes were rebuilt, and the shocks were replaced, while proper rebuilt Borrani wire wheels were mounted with Michelin XWX tires. Also during this time, the exterior was repainted in rosso.Mr. Malouin offered the car for sale in 2003. By May of 2005, it was owned by Beth LeQuin and Bruce Miller of Santa Fe, New Mexico. By the close of the year, it was purchased by Steve Wolf of Boca Raton, Florida.Beginning in late 2010, a significant cosmetic restoration began, and was concluded a year later. It was then offered for sale in March of 2011 at Amelia Island, Florida where it was purchased by Canepa Motorsports in Paradise Valley, California. After a thorough detailing, Canepa sold the four-cam to Los Angeles resident Jeff Lotman, who presented it at the FCA National Field and Driving Concours in Palm Springs in October. Around this time, the car received full factory certification of authenticity with a Classiche Red Book.The current owner purchased the car in early 2014. Currently it shows just 82,577 kilometers on its odometer.
By Daniel Vaughan | Nov 2017

Recent Sales of the Ferrari 275 GTB/4

Ferrari 275 GTB/4s That Failed To Sell At Auction 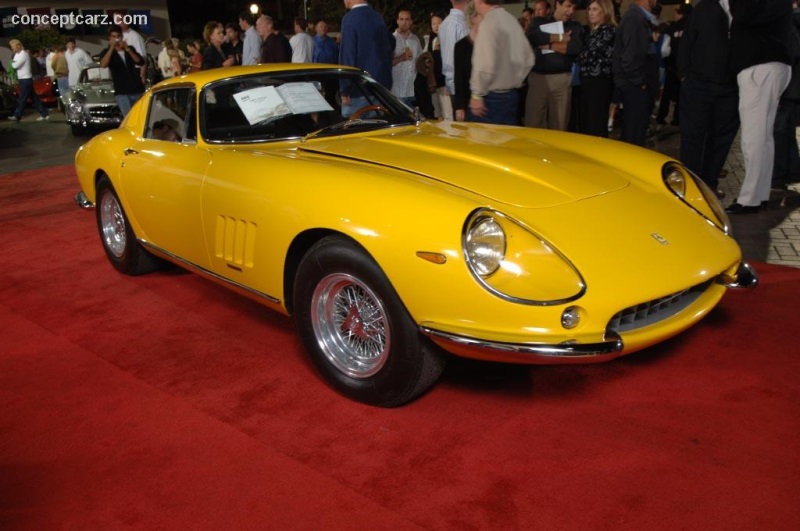 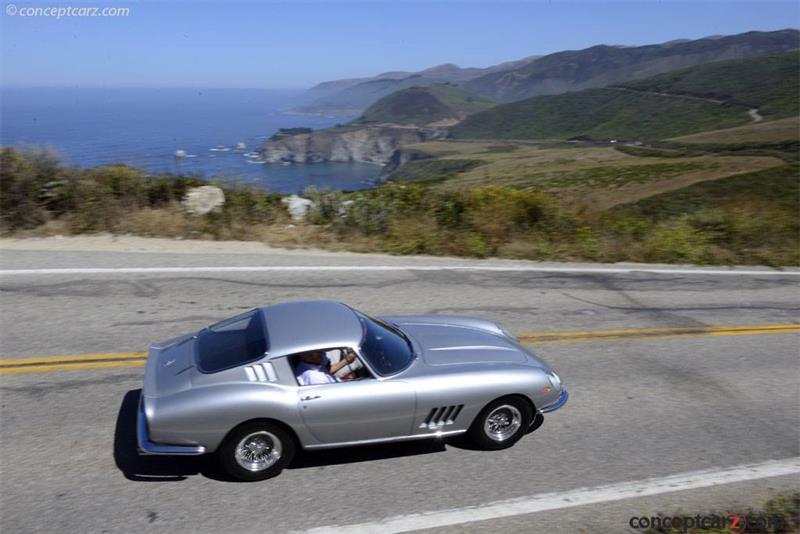 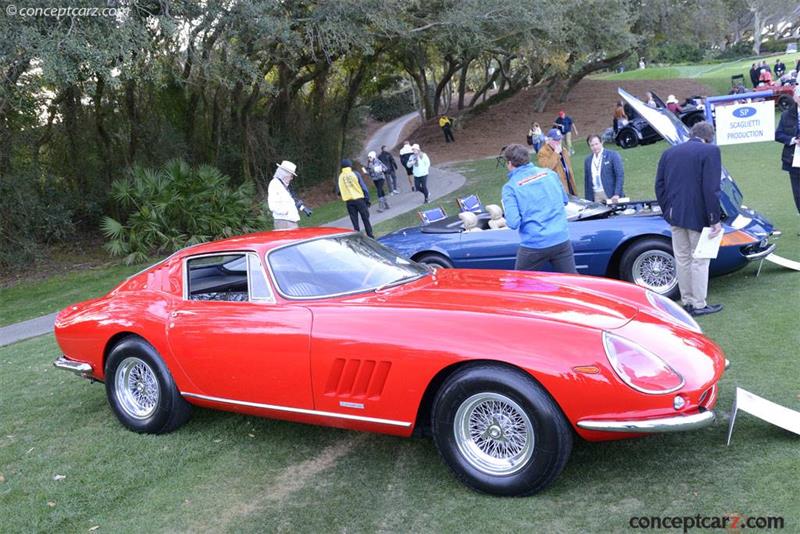 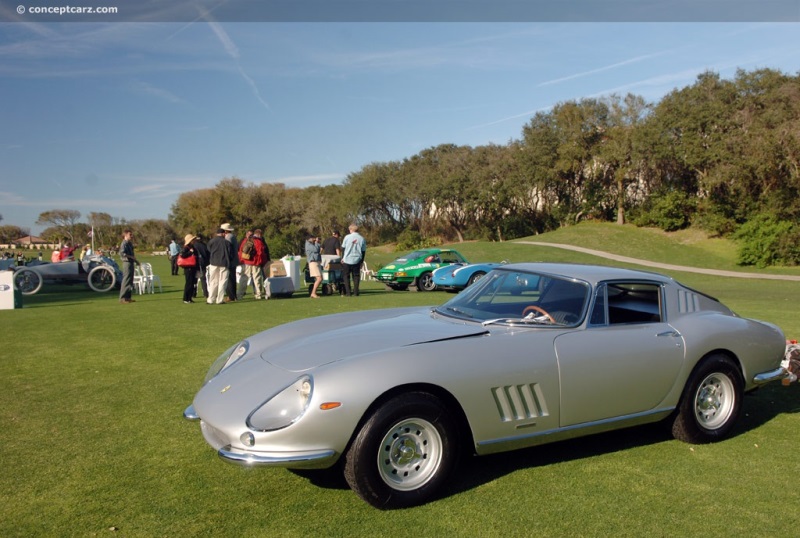 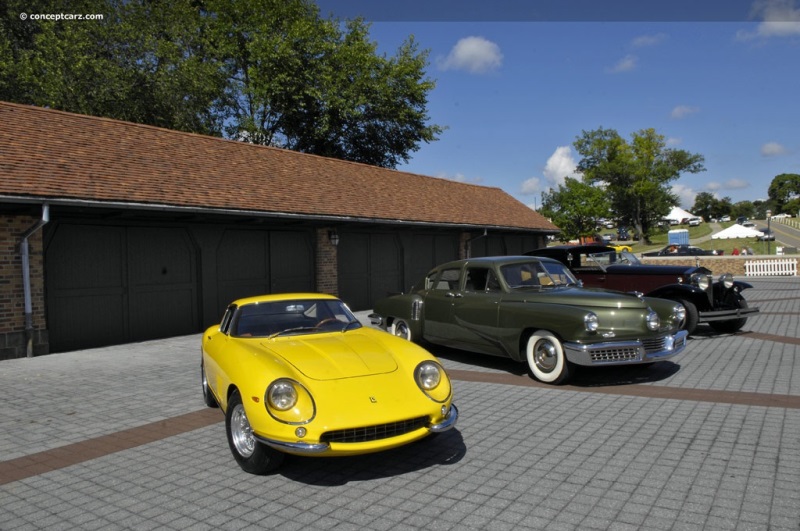 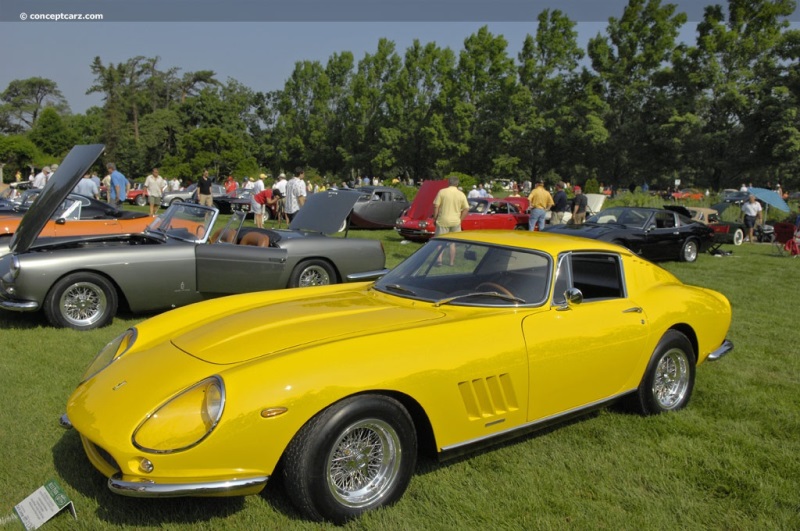 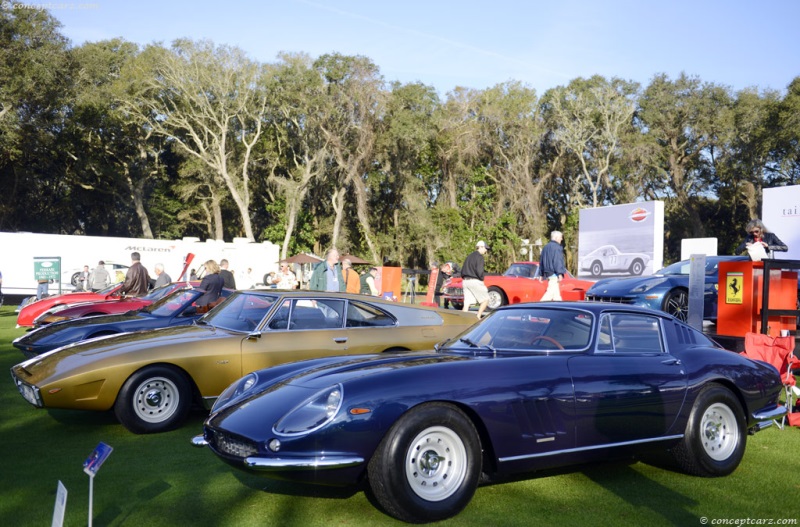 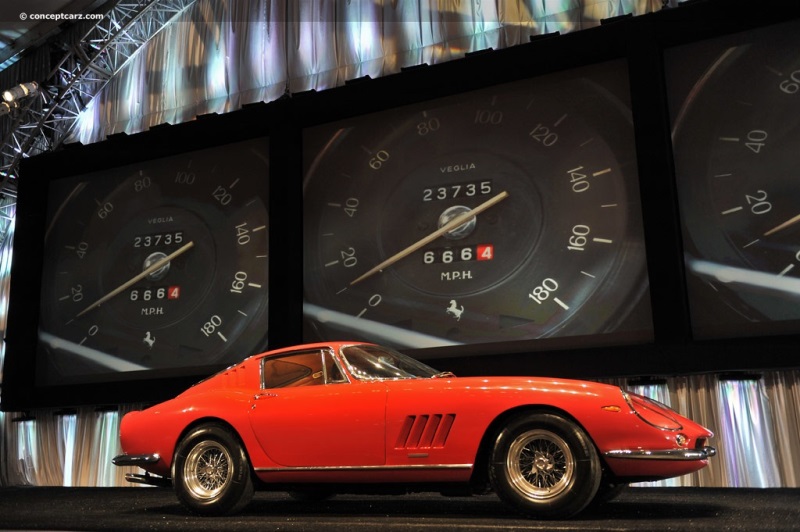 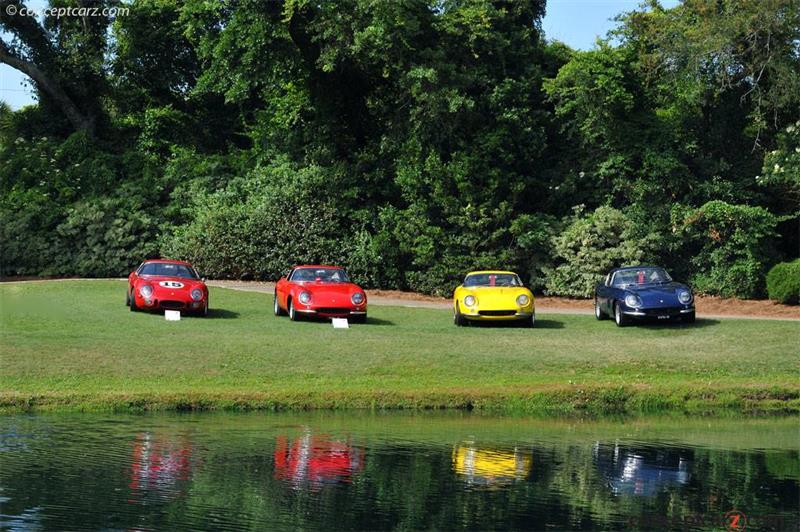 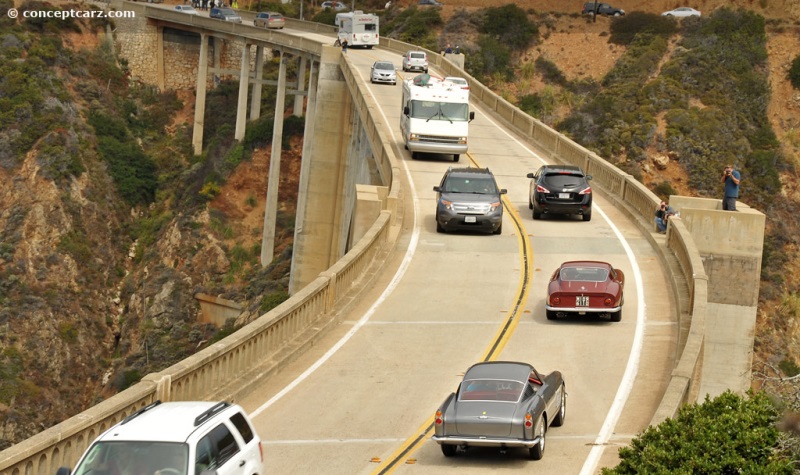 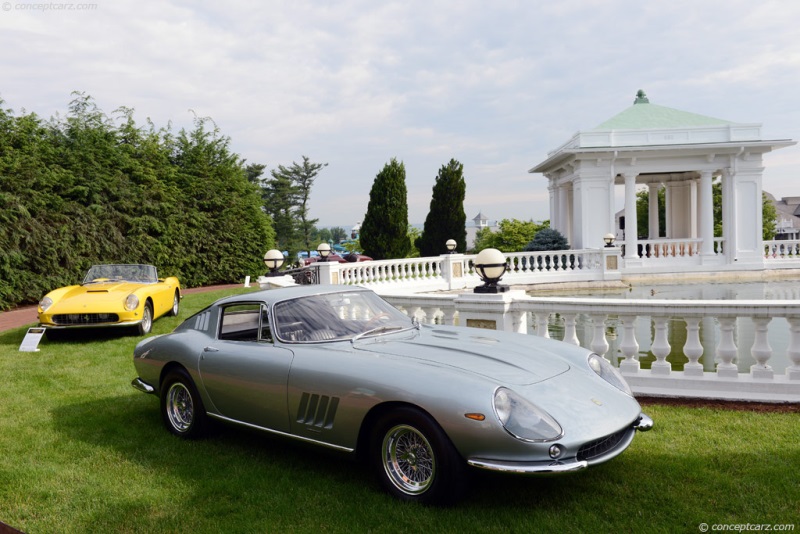 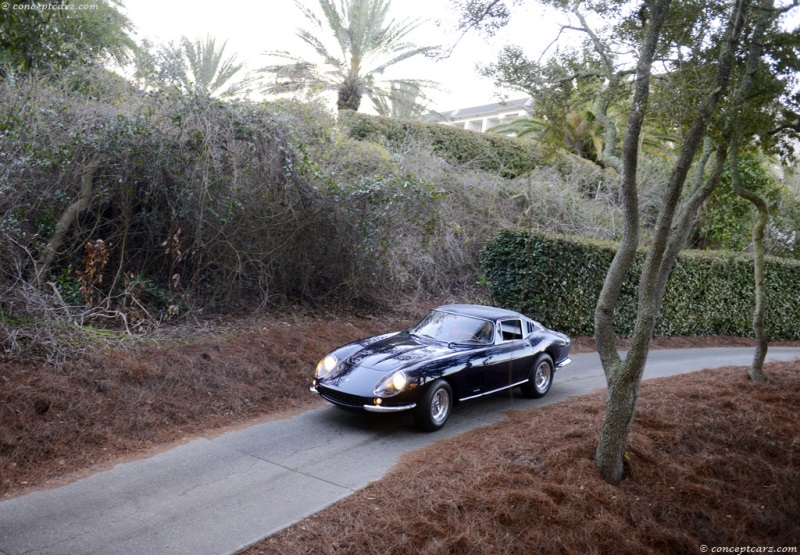 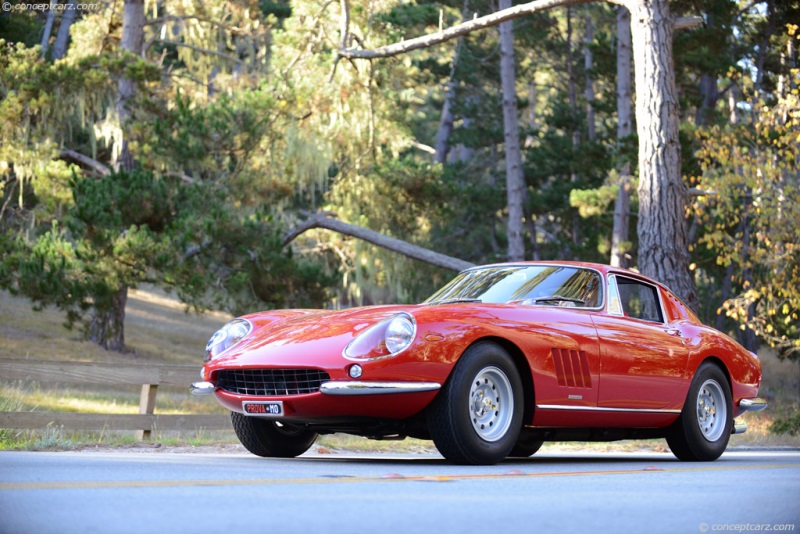 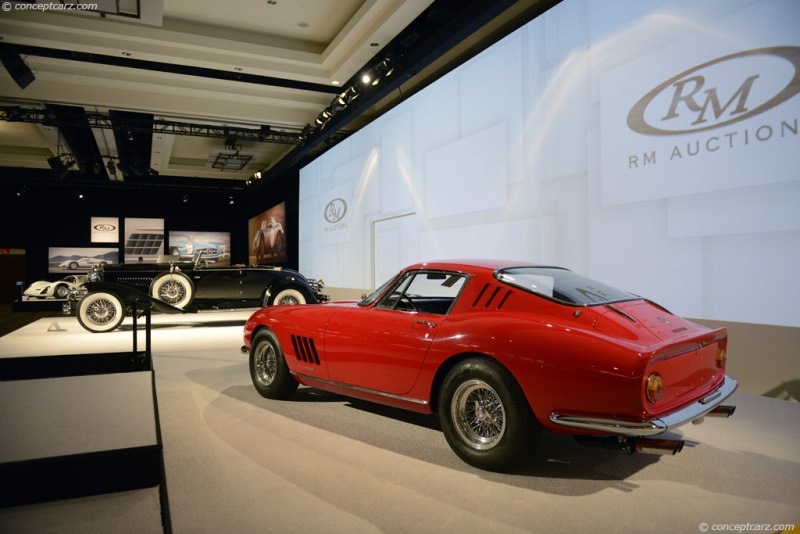 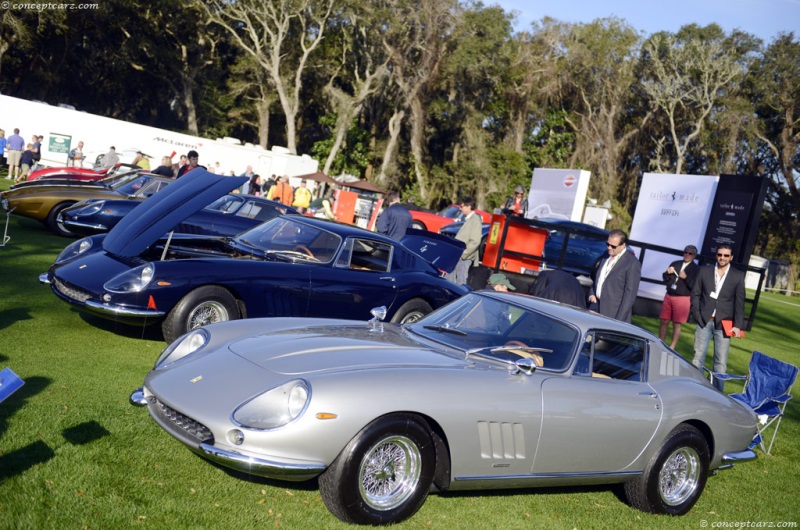 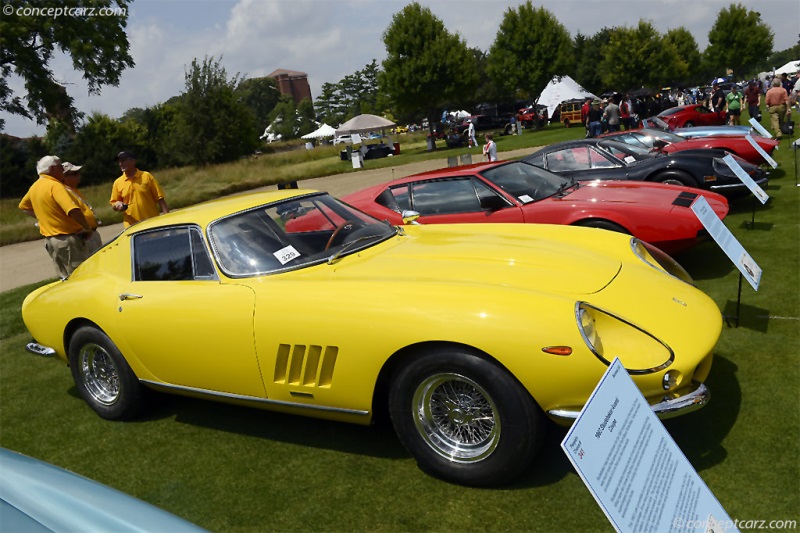 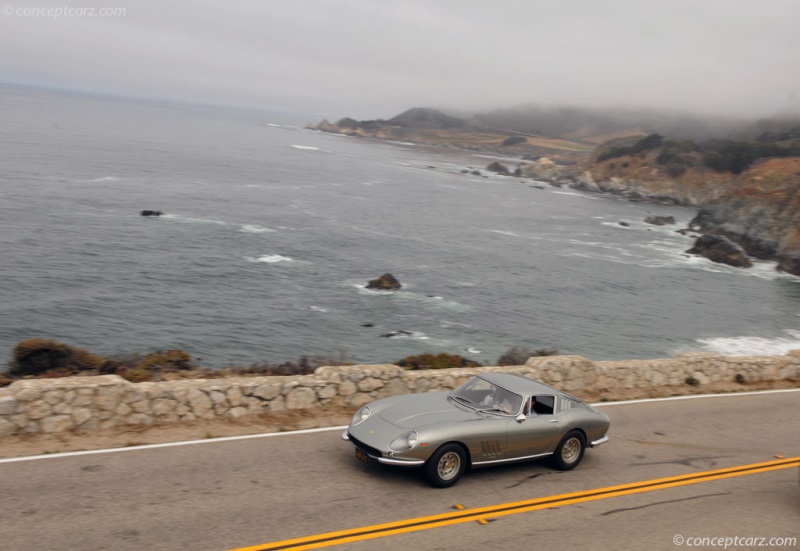 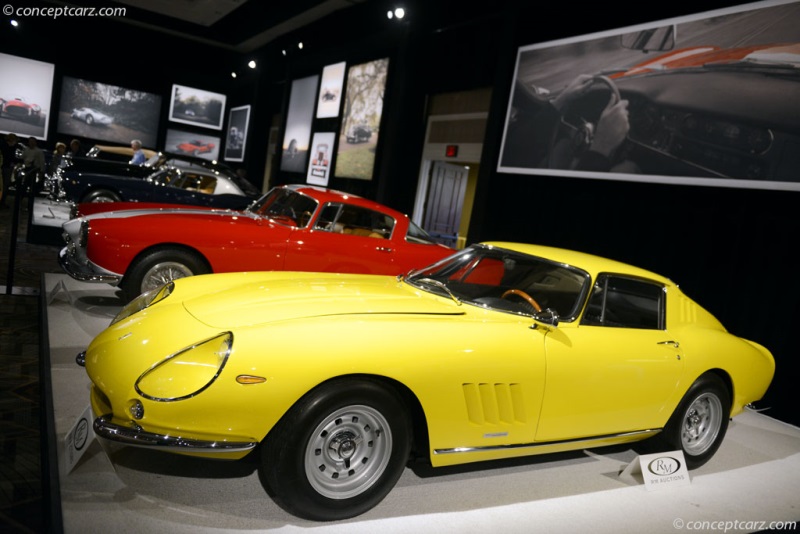 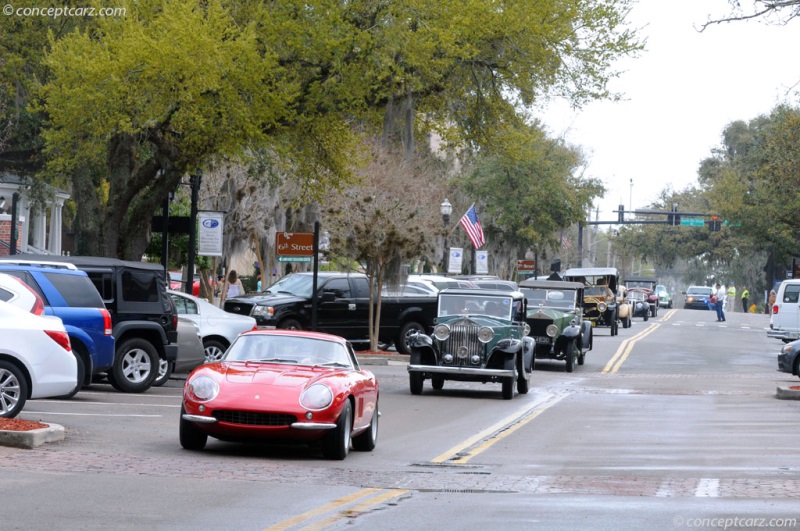 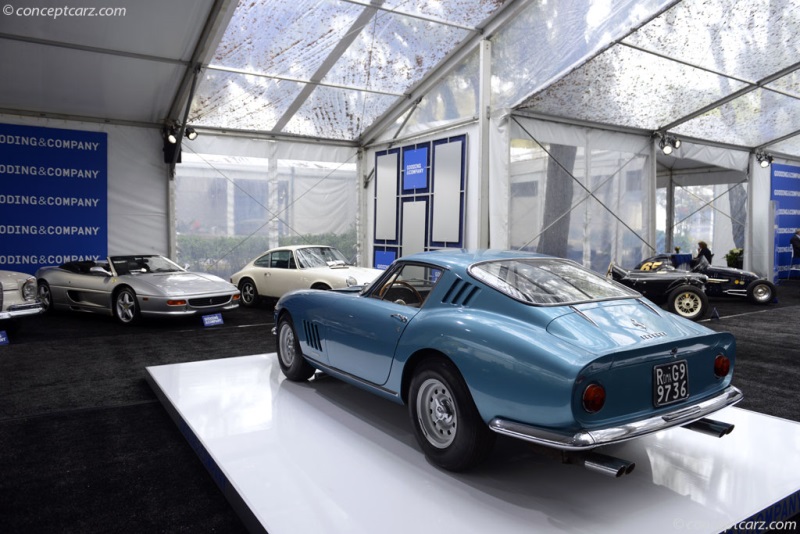 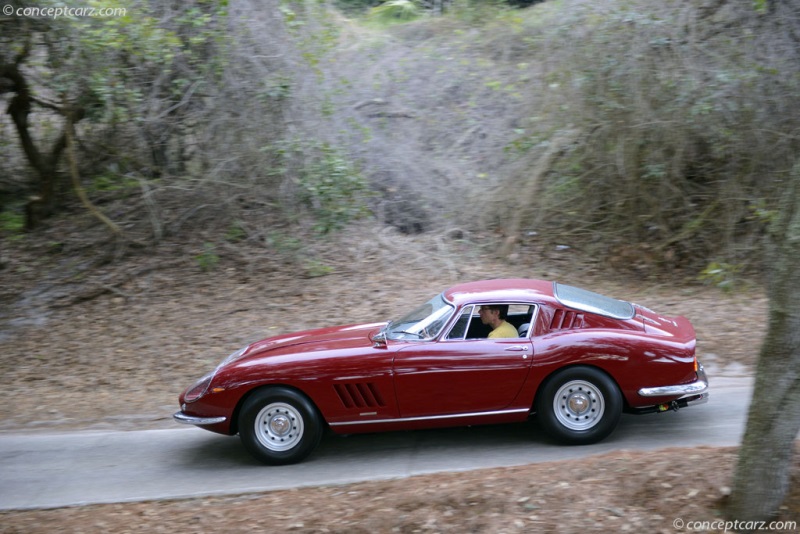 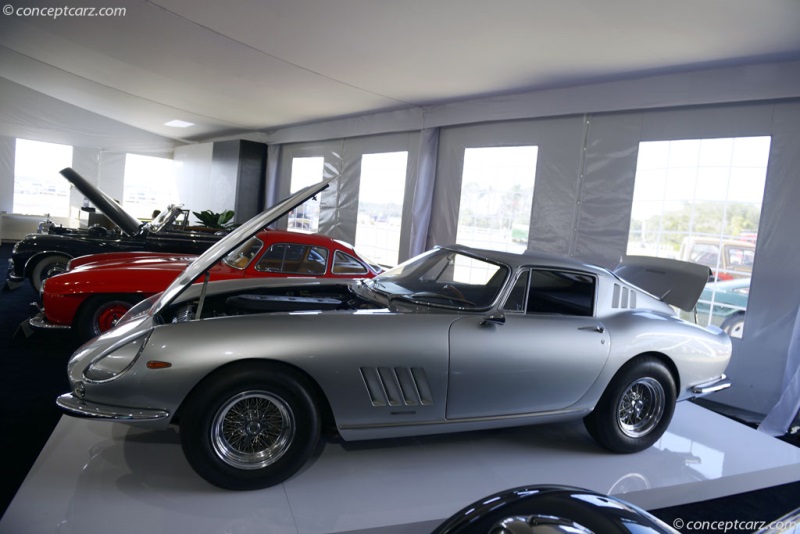 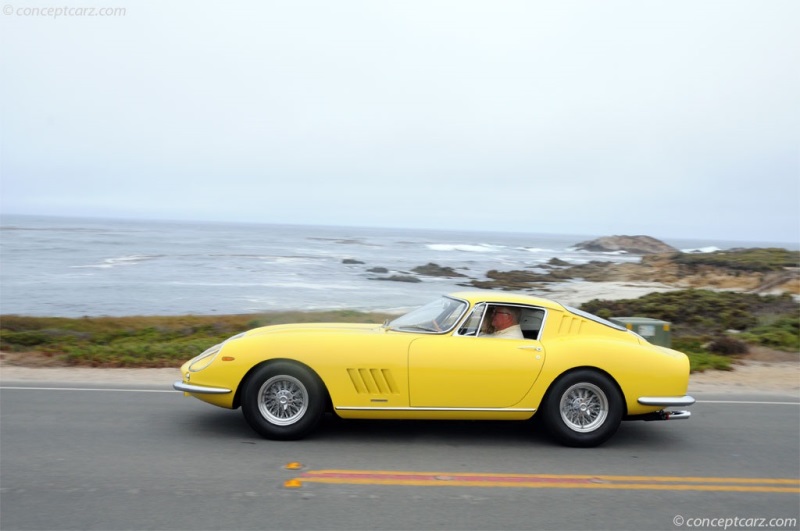 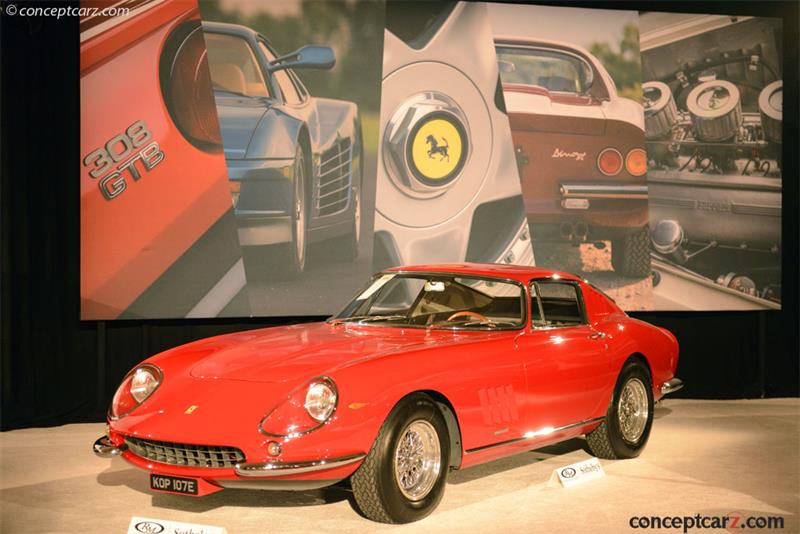 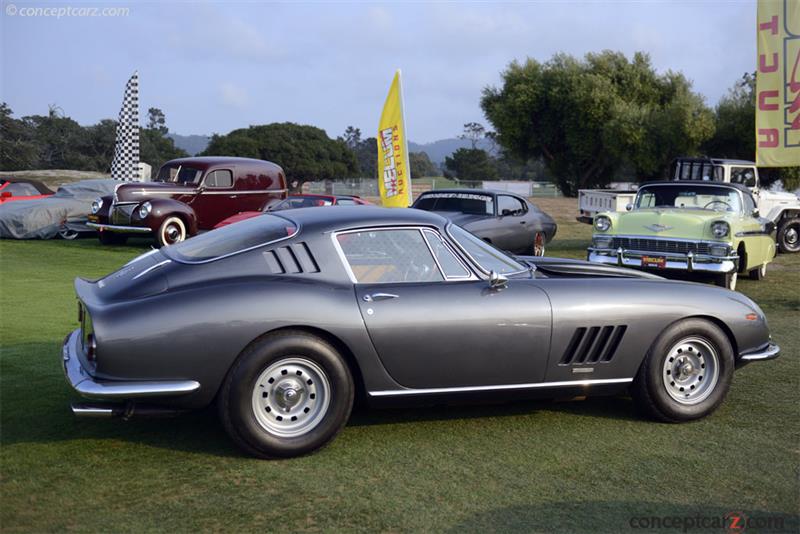 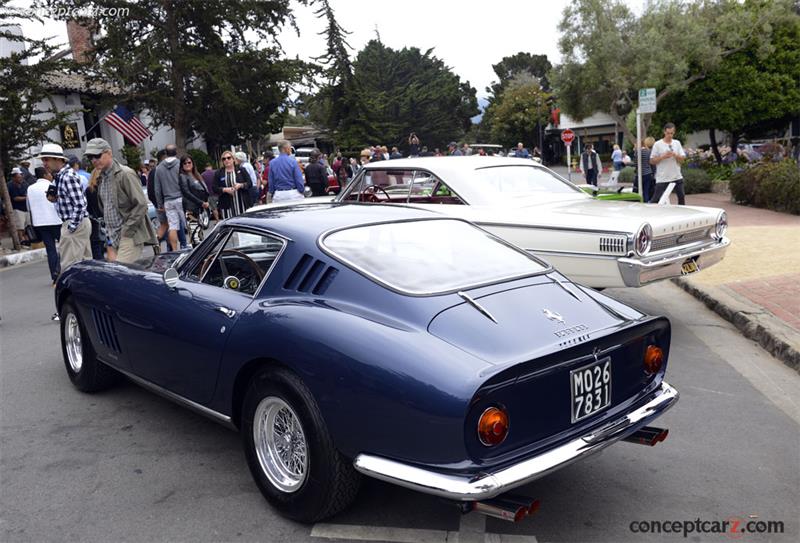 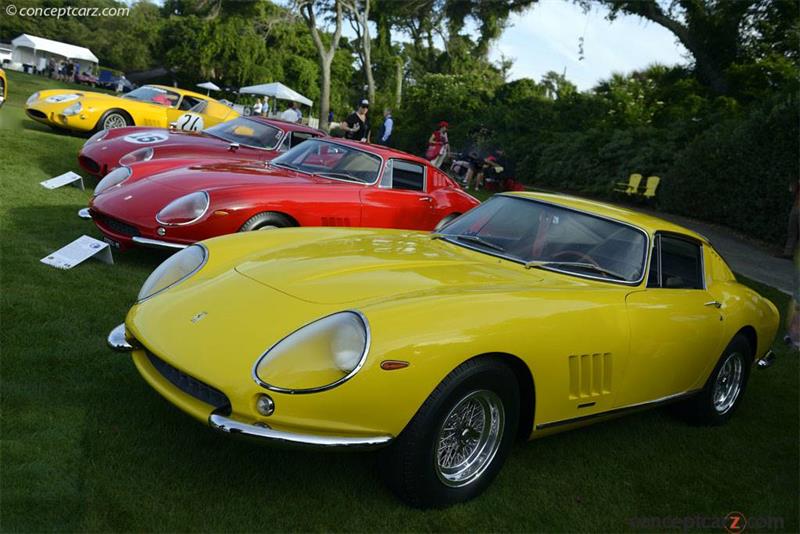 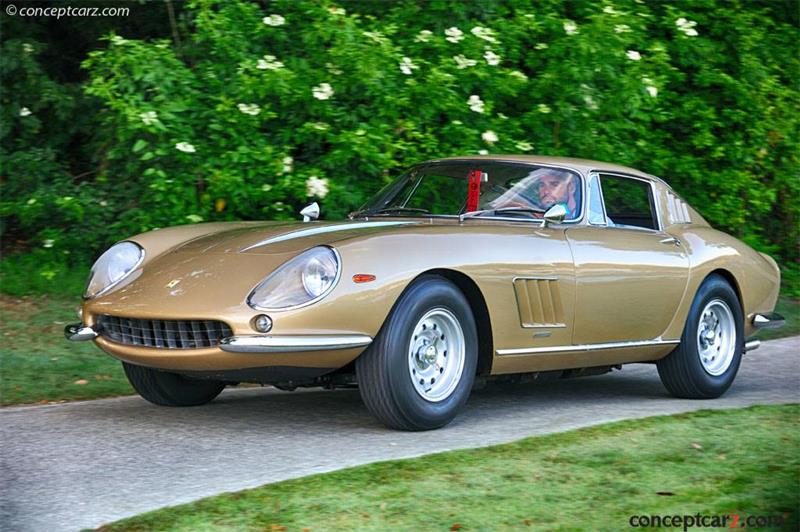 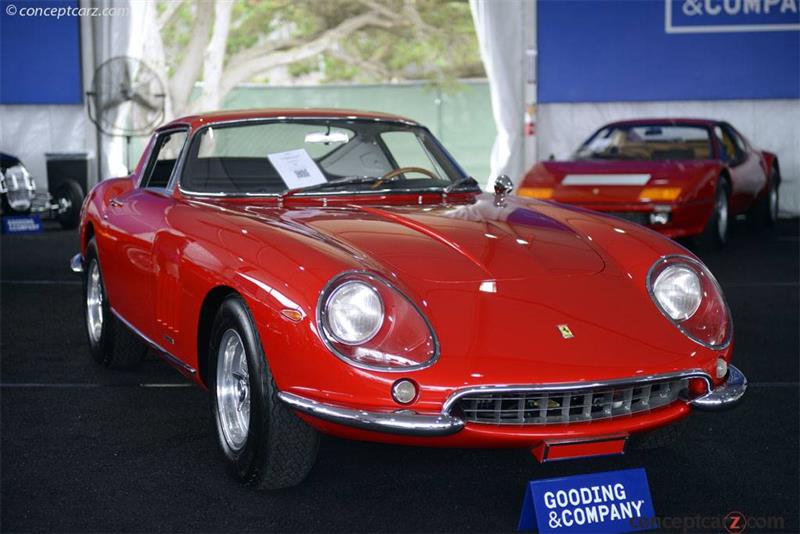