Sold for $115,500 at 2017 Gooding & Company : Pebble Beach.
The large and luxurious Mercedes-Benz 600 was introduced in 1963 and came equipped with a hydraulic pump powered self-leveling air suspension, brakes, door locks, power seats, trunk, windows, and sunroof. Two wheelbase lengths were offered including a 'short' 126-platform and a larger 153.5-inch Pullman. This particular example is believed to have started life as a European embassy car, before being purchased by its second owner in Minnesota. More recently, it was given a year-long overhaul that cost $80,000 to complete. During that time, the air suspension was rebuilt, new Michelin tires fitted, brakes renewed, and the hydraulic switches serviced and adjusted. Front and back windshields were replaced, along with door, window, and sunroof seals. The engine was upgraded with a breakerless ignition, new Bosch injection pump, recalibrated injectors, and cold start valves. The radiator was rebuilt, hoses replaced, and the transmission serviced.This Mercedes-Benz 600 SWB has been re-painted in its correct color. The interior features a Becker Grand Prix stereo, whiskey glasses and container, and cherry wood trim. The car has its original spare tire, tools, and a jack.
By Daniel Vaughan | Nov 2017

Recent Sales of the Mercedes-Benz 600 Series

Mercedes-Benz 600 Seriess That Failed To Sell At Auction

1970 Mercedes-Benz 600 Series's that have appeared at auction but did not sell. 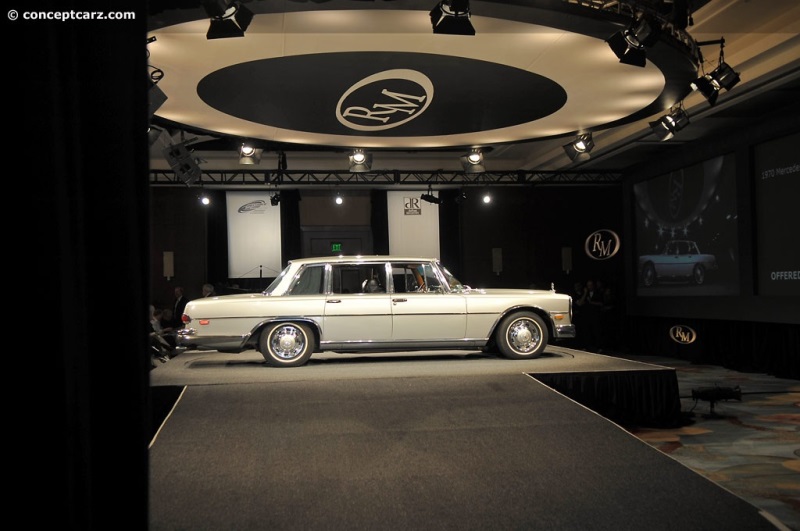 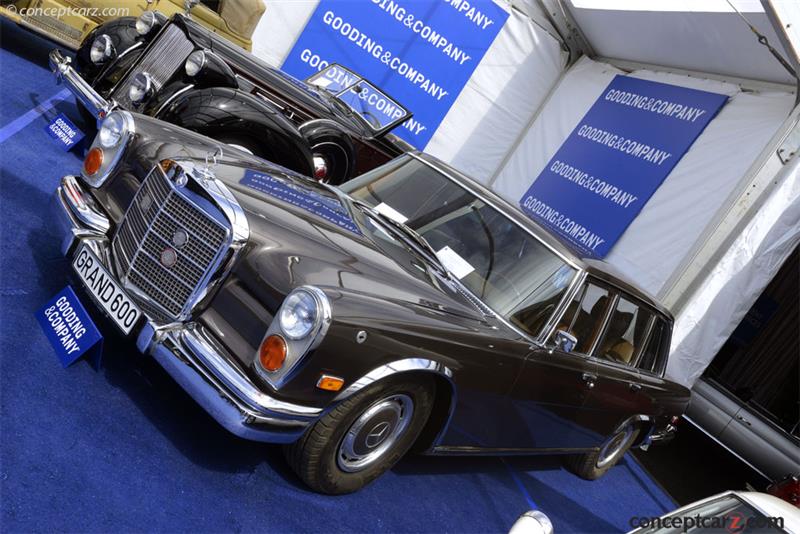 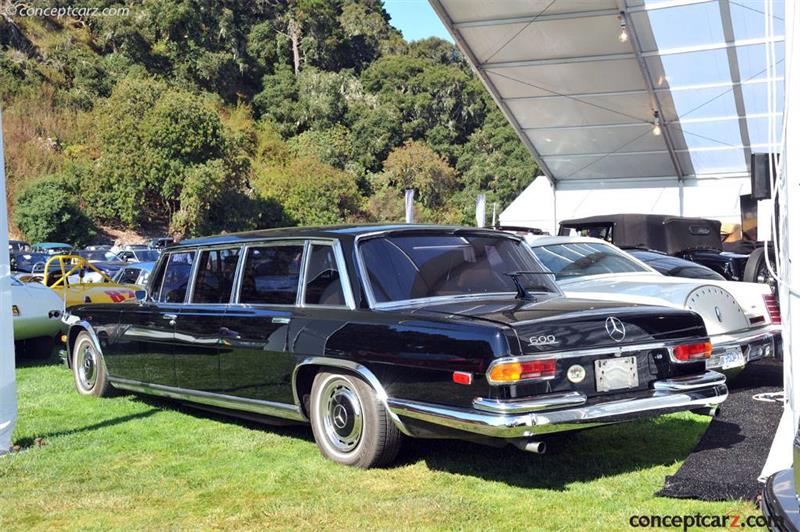