Sold for $14,080,000 at 2017 Gooding & Company : Pebble Beach.
This Porsche 917, chassis number 024, was built in 1969 and re-numbered during its racing life as 002, 005, and 006. In February of 1970, the chassis was wrecked and scrapped. When Porsche needed a shorttail for LeMans pre-training in April of 1970, they prepared a frame and numbered it 917-024. The car was built to 'K' specification and was painted in Porsche's traditional white and wore number 22. It was driven by Brian Redman and Mike Hailwood during the test session, with Redman setting the fastest time of April's test. The chassis was further tested at the Nürburgring and at Ehra-Lessien in May 1970.On June 25th, Jo Siffert purchased the car from Porsche. He leased the car to Steve McQueen's Solar Productions to play a prominent role in the 1971 film LeMans. Some of the film's racing footage had been captured during the actual 1970 24 Hours of LeMans, much was shot on set with both professional drivers and actors driving various Porsche 917s and Ferrari 512s, along with other sports cars. Some of the sequences were filmed at racing speeds. Along with being filmed, the cars were often used as camera cars to film the action.
Several Ferrari 512s and Porsche 917s were used and Solar Productions purchased one 917K from Porsche directly. JWA loaned another. The three Gulf-liveried 917s are shown in most action sequences where they battle the Ferraris.
In the film, 917-024 was initially numbered 22 and wore an orange roof that continued down the tail section. Along with playing a role in the film, it was also a camera car and still retains the mounting points used to affix camera riggings to its rear frame tubes. After the filming of LeMans, chassis 917-024 remained with Jo Siffert and returned with him to Fribourg, Switzerland. Jo Siffert died on October 24th of 1971 at the age of 35. He was driving his BRM when the suspension failed at 160 mph. The 917-024 was used to lead the funeral procession. After his death, the car remained in Fribourg for a number of years, before it was sold to M. Pierre Prieur of Saclay, France. The car spent many years stored in a warehouse outside of Paris before it was discovered in 2001. It was in untouched and original condition wearing its Gulf JWA livery from Siffert's ownership. There were three decals from Joseph Siffert Automobiles Fribourg on the rear of the Porsche and it was wearing race number 65. It had an original space-saver spare, Firestone fuel cell, and Firestone Super Sports GP tires. Hanging from the key was a handwritten tag stating, 'Einspritzpumpe von Le Mans-Einstellung fünf Raster magerer gestellt' (a simple note that the injection pump runs five steps leaner in the Le Mans setup). There were initials 'H.L.' where are believed to be those of Porsche driver Herbert Linge.The car was acquired in early 2002 by a Swiss individual. A restoration followed and was finished in the Gulf JWA livery worn by both Siffert's 917Ks in competition and by this car for the majority of its existence.
By Daniel Vaughan | Dec 2017
Long Tail Coupé
Coupé
Chassis#: 917-028
Chassis#: 917-004

Recent Sales of the Porsche 917

Porsche 917s That Failed To Sell At Auction 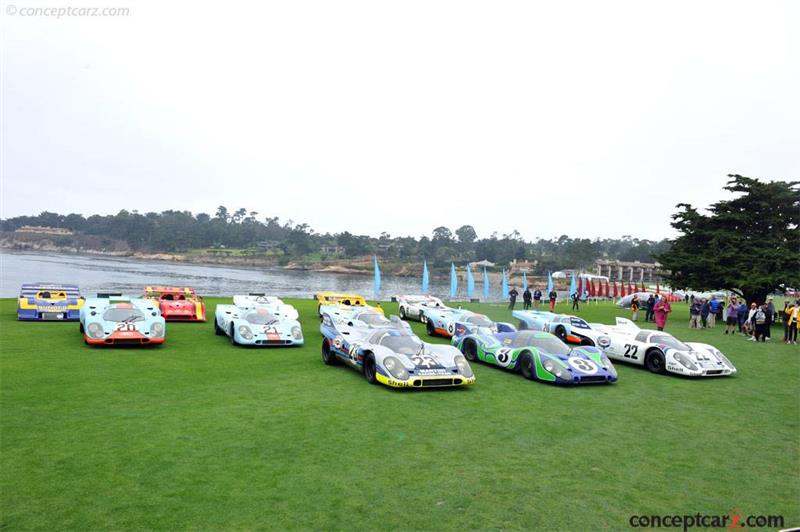 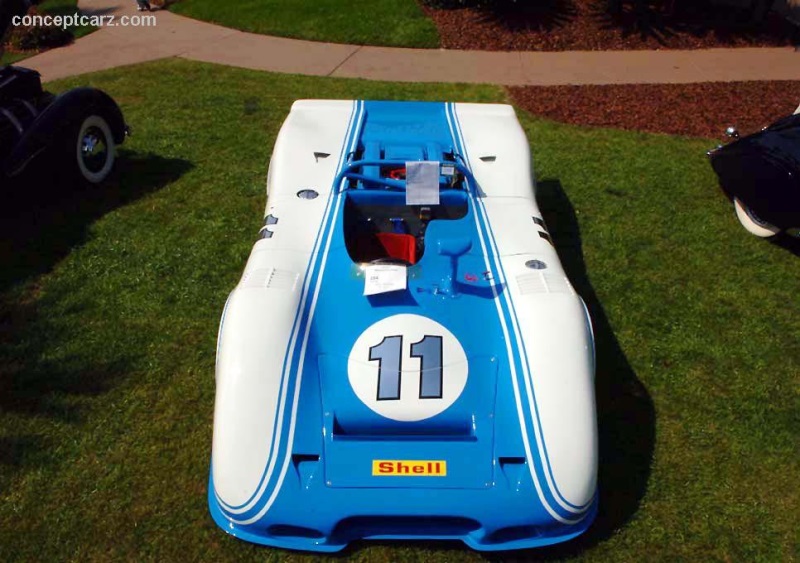 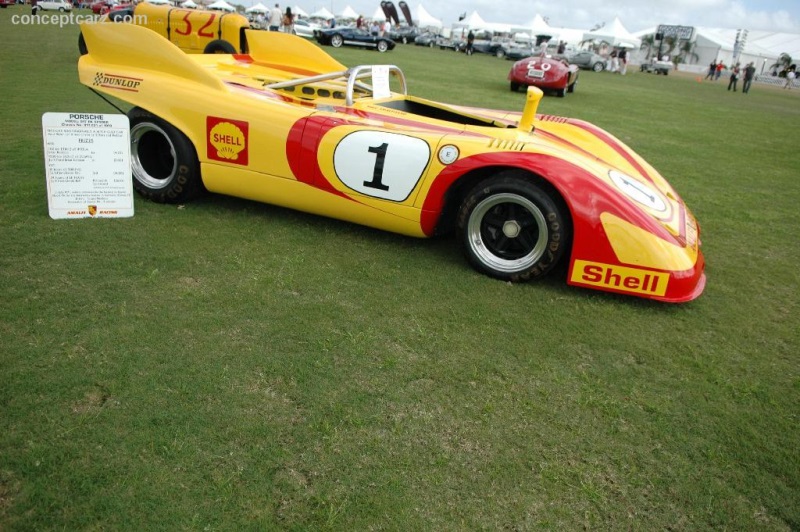 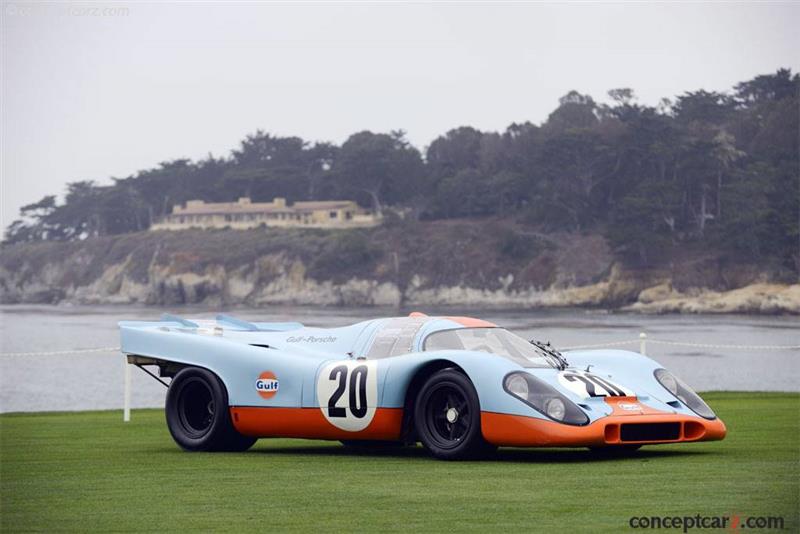 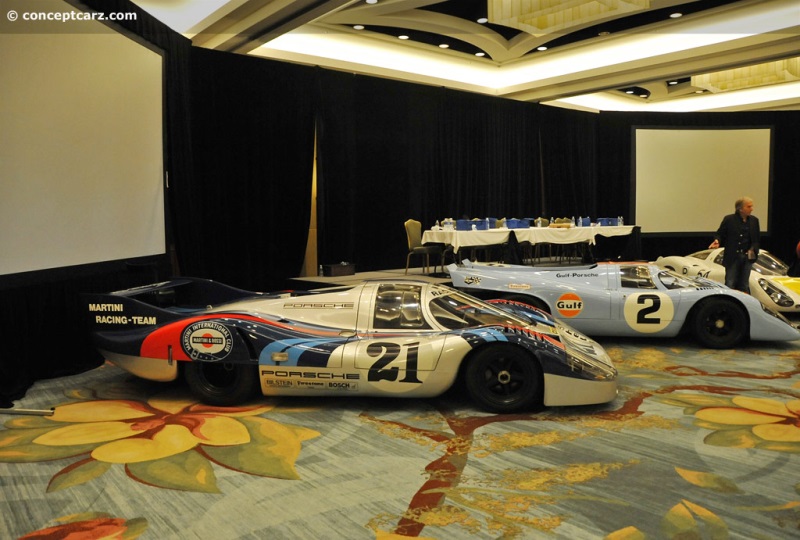 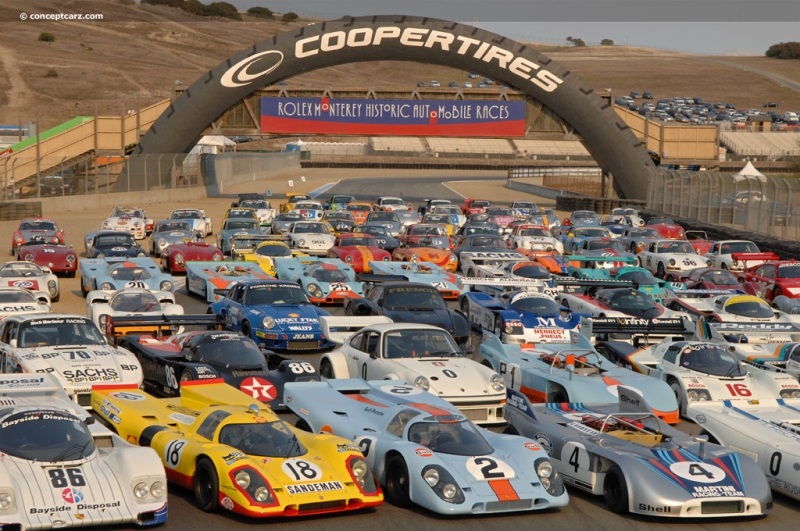 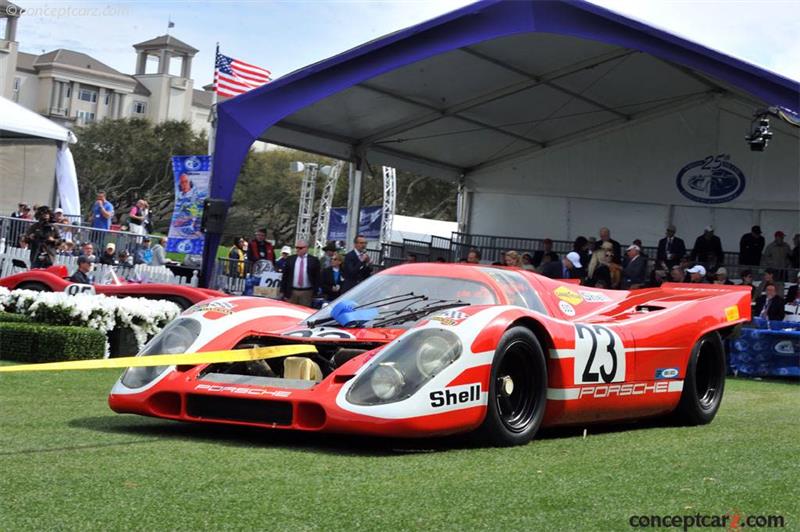 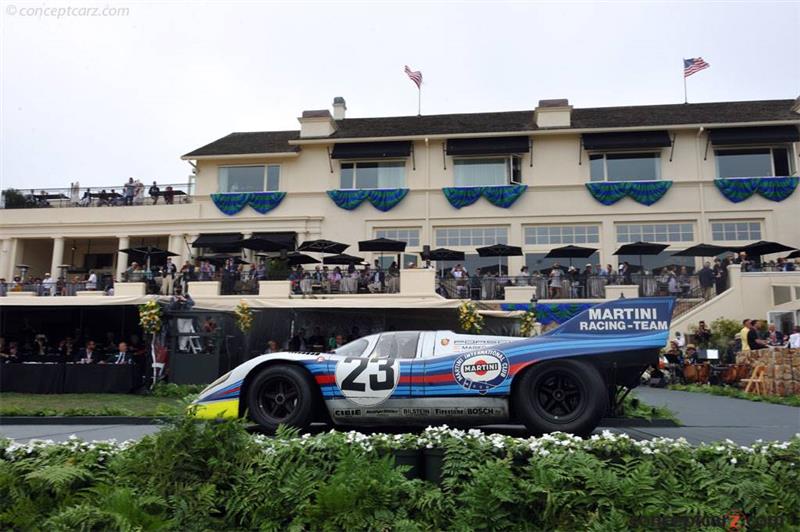 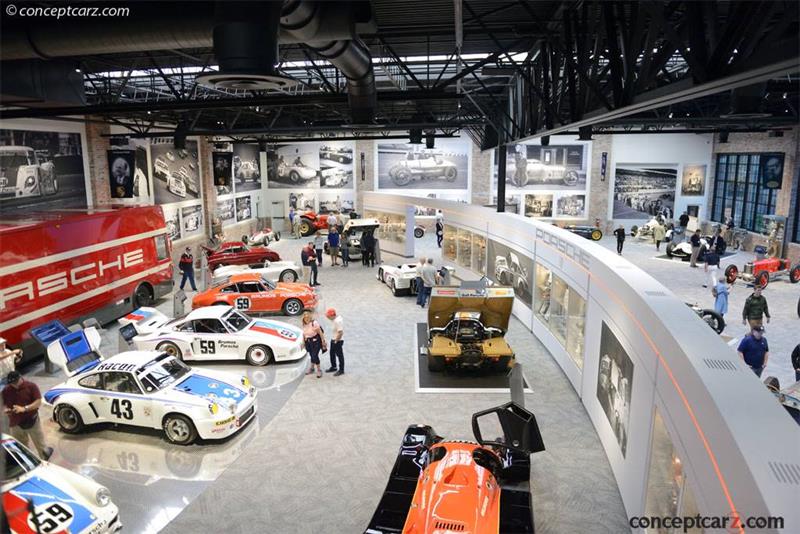 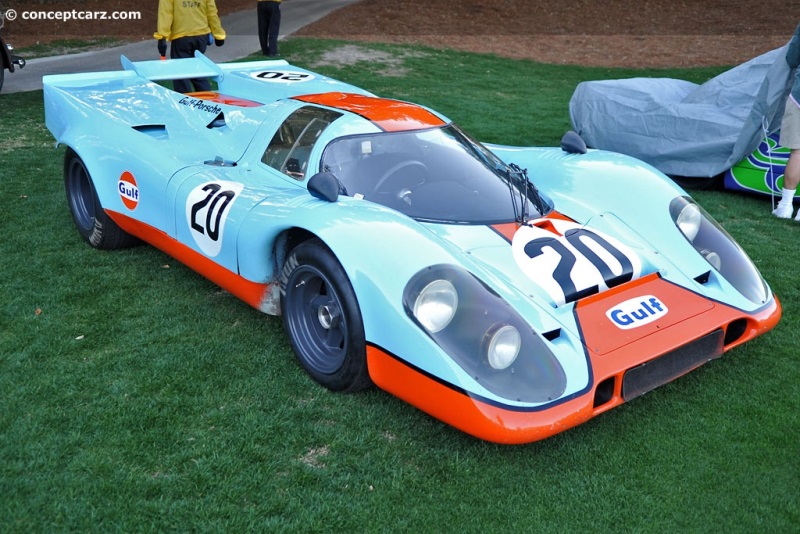 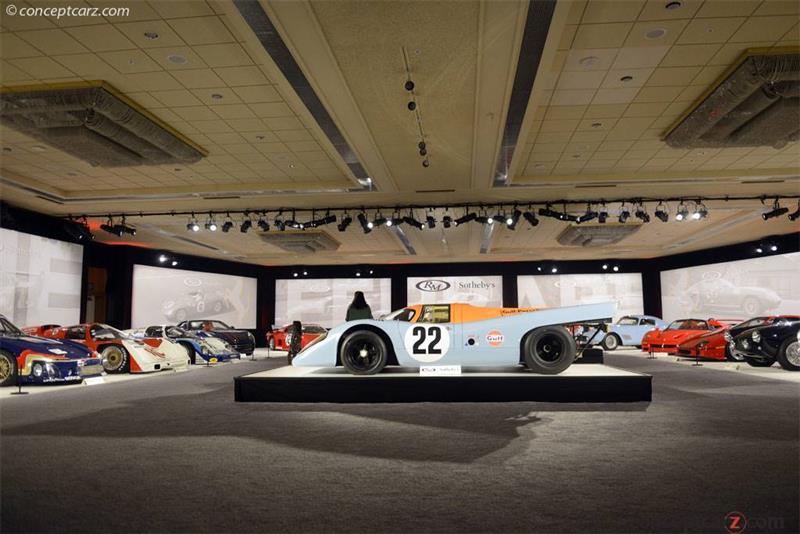