Sold for $1,540,000 at 2017 Gooding & Company : Pebble Beach.
Porsche ended its Formula 1 program at the end of the 1962 season, freeing up the German manufacturer's limited technical resources and expenses. Their attention was turned once more to sports car racing as a means of marketing and improving its road car range. During the early 1960s, the 356-based Abarth-Carreras had been the team's weapon in international GT racing, but an entirely new design was required to keep pace with the growing opposition.In order to comply with FIA homologation requirements, a minimum of 100 road-usable cars were to be built. The Type 718 RSK had a complex spaceframe design making it an unlikely candidate for the production requirements. Dr. Hans Tomala, Porsche's Technical Director, had been inspired by Colin Chapman's Lotus Elite and its fiberglass body/chassis. It had proven the potential of composite materials for structural rigidity and its lightweight features. The fiberglass construction for the bodywork was used in the new Type 904, making it the first Porsche model to use this technology. The fiberglass bodywork bonded to a boxed steel chassis weighing just 650 kilograms (1,433 lbs). It offered aerodynamic qualities that permitted higher top speeds than were possible with earlier Porsche sports racing cars.
The suspension and engine were bolted directly to the steel structure. This setup reduced the transmission of vibration and noise to the passenger compartment. The body was designed by Ferry Porsche's eldest son, 'Butzi' and was manufactured by the Heinkel aircraft company.
The 904 was powered by the 356 Carrera 2 Type 587 2.0-liter four-cam, four-cylinder engine. Work on a new Type 901 six-cylinder road car was progressing at the same time as the 904, yet it would not enter production until 1964 as the 911. However, the 904's engine bay was made big enough to accommodate it, as well as the 2-liter version of the F1 flat eight.
In road-going guise, the 587/2 offered 155 horsepower. With the full racing exhaust system installed, it offered 180 horsepower. The engine was mated to a five-speed transaxle which incorporated internals developed for the 911's transmission, but with a different casing. The 904 made its official debut in November of 1963 and was actively campaigned by privateers and the Porsche factory racing team throughout the mid-1960s. During that time, the Type 904 captured over 300 class wins and 145 overall victories in international competition. This particular example is chassis number 042. It was completed in March of 1964 and finished in Silver Metallic with blue velour upholstery. It is one of 24 Porsche 904s that were exported to the United States that year. The car's original owner was Knute Qvale's Riviera Motors in Portland, Oregon, the Volkswagen-Porsche distributor for the region.The car was prepared for racing at Qvales dealership under the direction of Robert Rosetta and Gunther Knapp. Gary Wright and Mike Eyerly were entrusted with the driving duties. During the 1964 racing season, both drivers secured several wins and podium finishes at Portland International Raceway, Westwood, and Kent. In preparation for the 1965 season, the car was fitted with a racing update kit purchased from Porsche. The package included a new 587/3 engine (numbered 99156) with three-dot cam lobes, megaphone exhausts, and a Le Mans-spec high-speed engine sump bypass system. At this time, the Porsche also received a new tail section from Porsche and a set of gusset plates.The car was raced through July of 1965 by Mike Eyerly. It was then sold to Pacific Northwest racer Wade Carter who raced it in local sports car events. Carter placed 5th in the SCCA's Pacific Coast Championship with the 904 in 1965. He won both the Oregon and Northwest SCCA Production Championships in 1966. He even continued to race the car into 1967, winning two races at Kent.
The car was offered for sale in April of 1967 and was listed at $6,000 or trade toward a new 906. It was purchased by Bruce Much of Glendale, California who used it as a road car. It was sold in the late 1960s to Richard Radt of Kalamazoo, Michigan. In 1973, Maitland Combs of Birmingham, Michigan, acquired the Porsche. Around 1980, it was sold to David Cohen who kept it in the United States and stored it at a restoration shop in the Southeast.
Jeffrey Keiner of Orlando, Florida became the car's next owner, acquiring it around 1983. While in his care, it was given a complete restoration, including refinishing the car in its current red over silver livery. It was then used in numerous vintage races and concours events throughout the United States.In 1997, it was purchased by the current owner. Since then, it has been registered in California and driven as a road car.
By Daniel Vaughan | Dec 2017
Coupe
Coupe
Chassis#: 904-026
Chassis#: 904 046

Porsche 904 Carrera GTSs That Failed To Sell At Auction 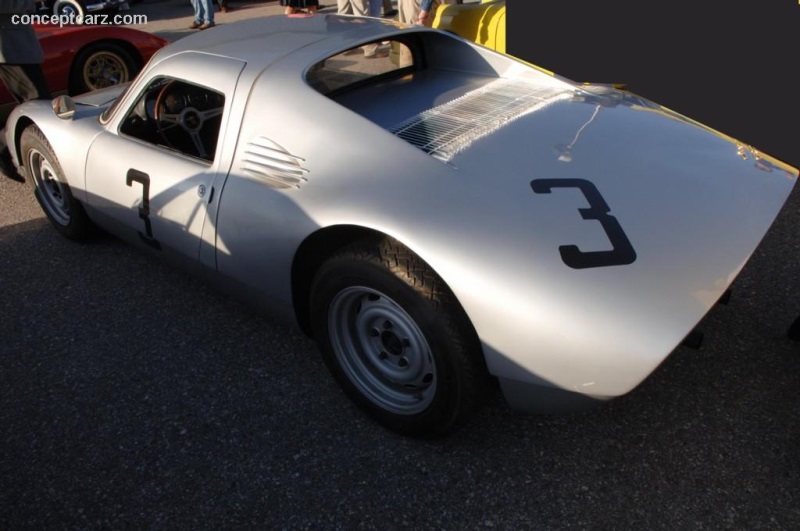 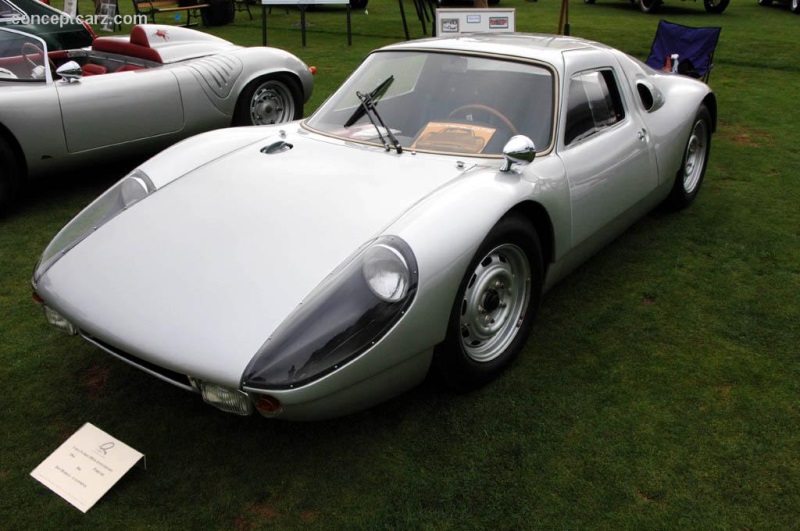 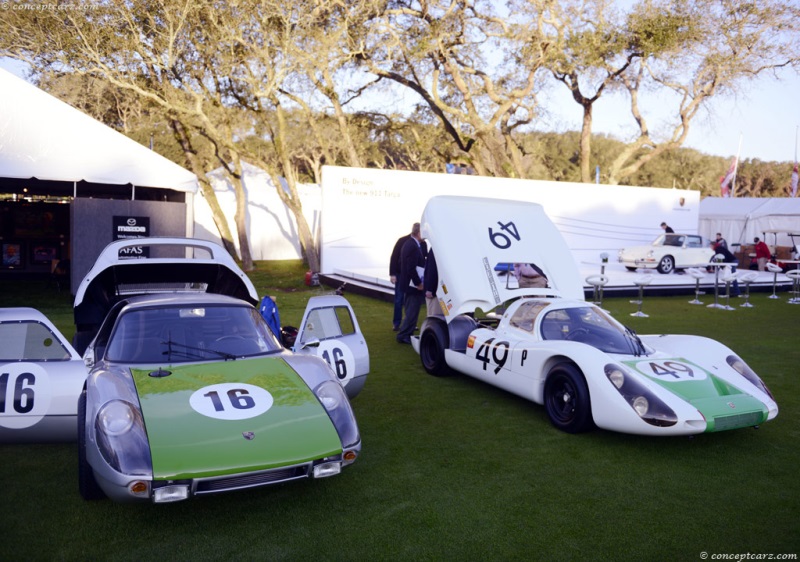 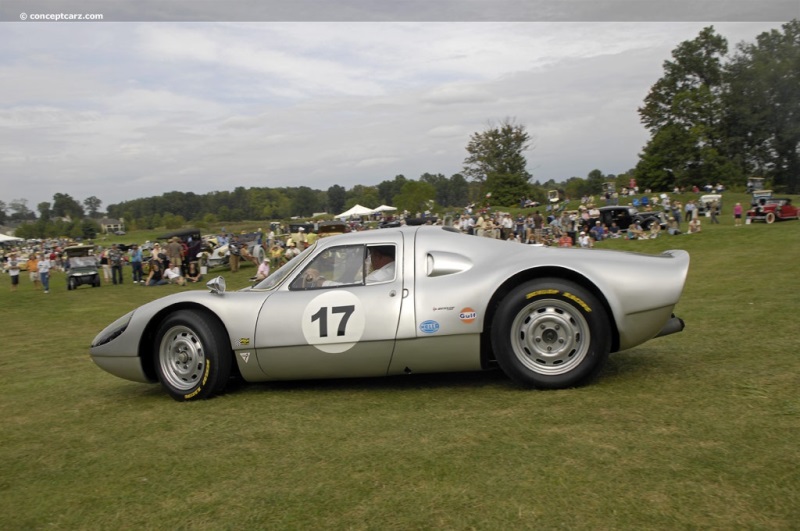 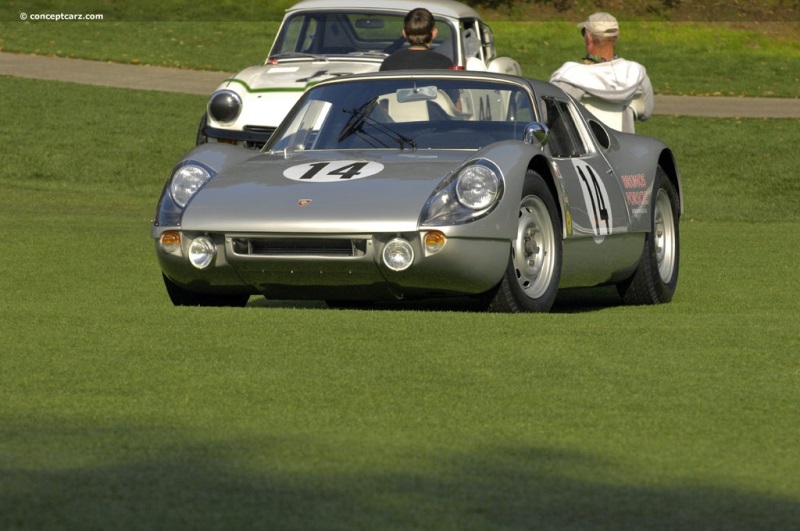 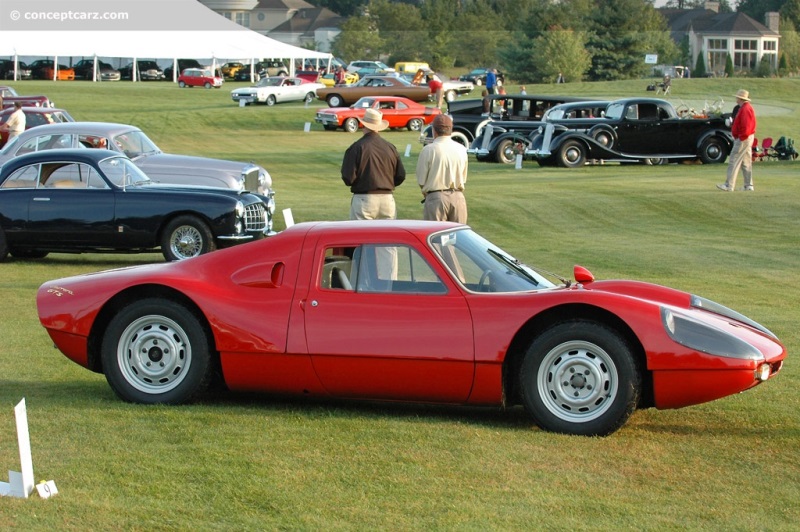 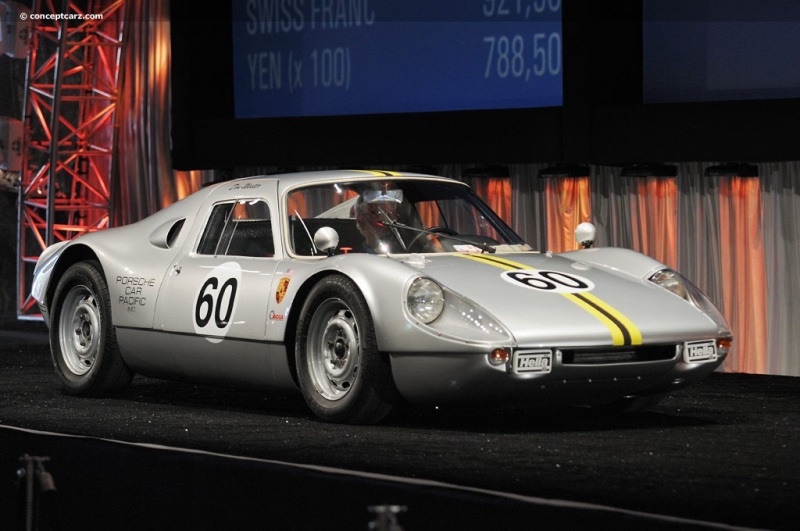 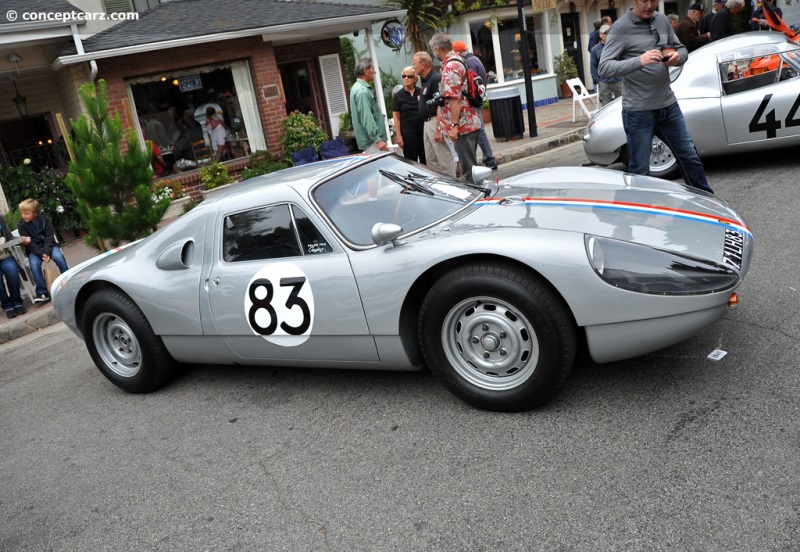 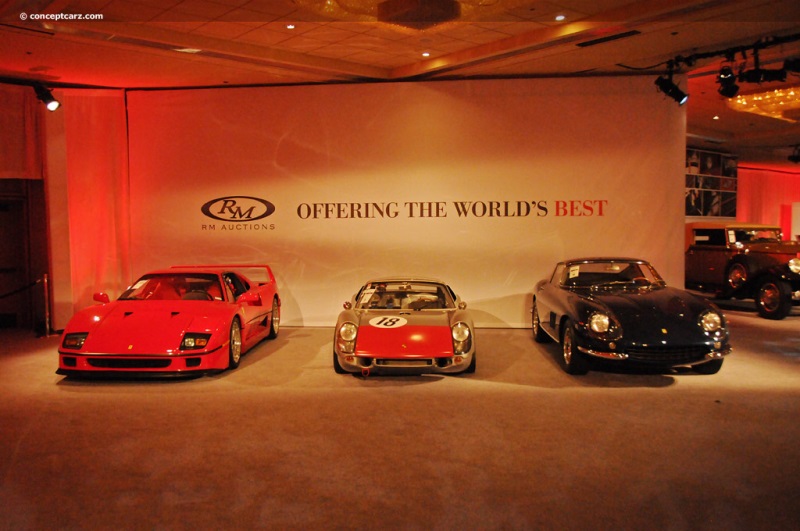 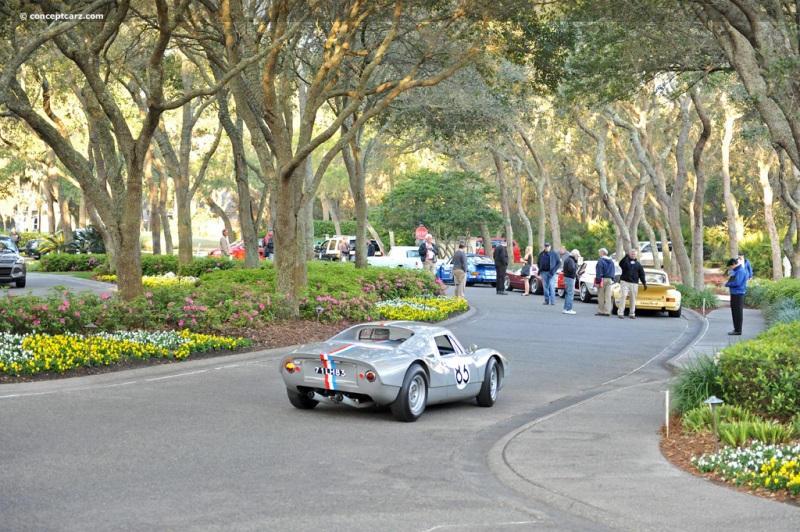 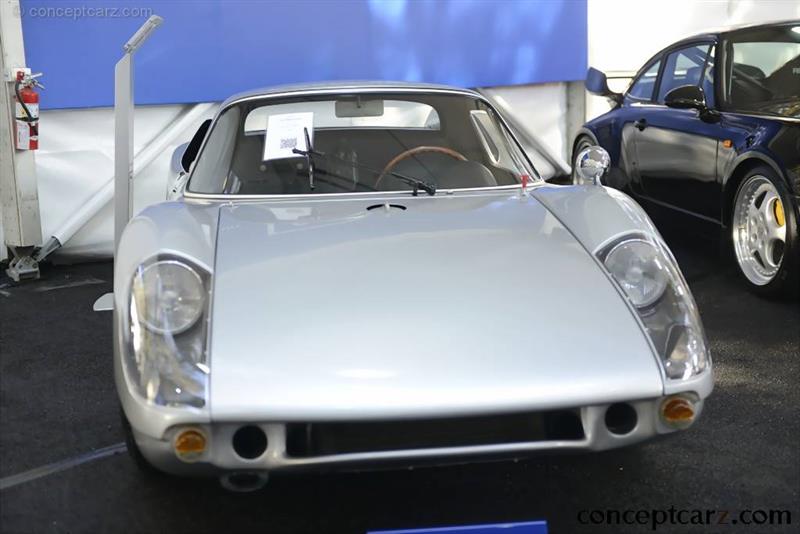 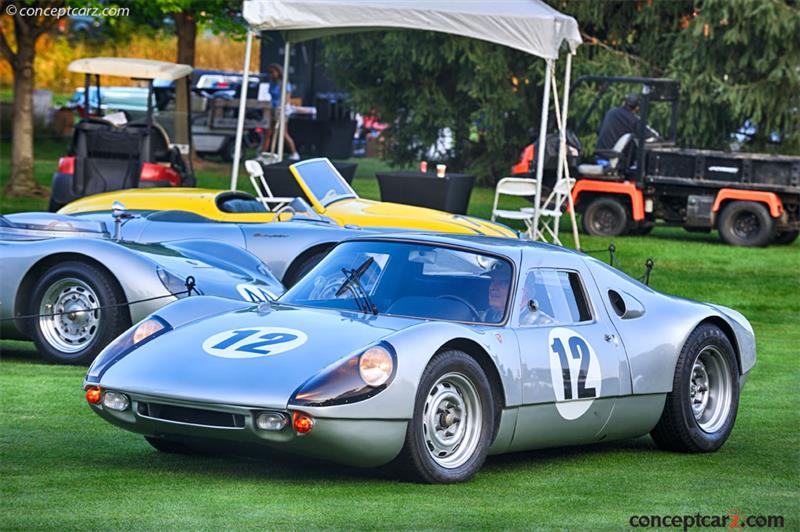 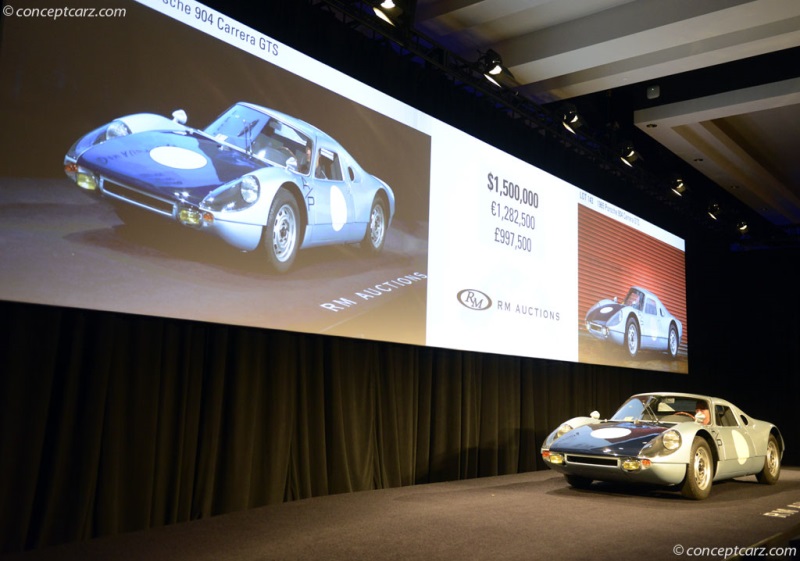 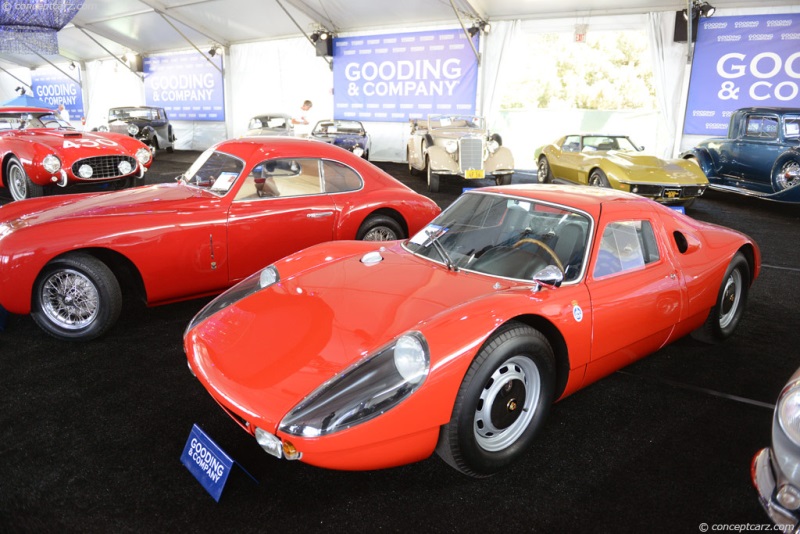 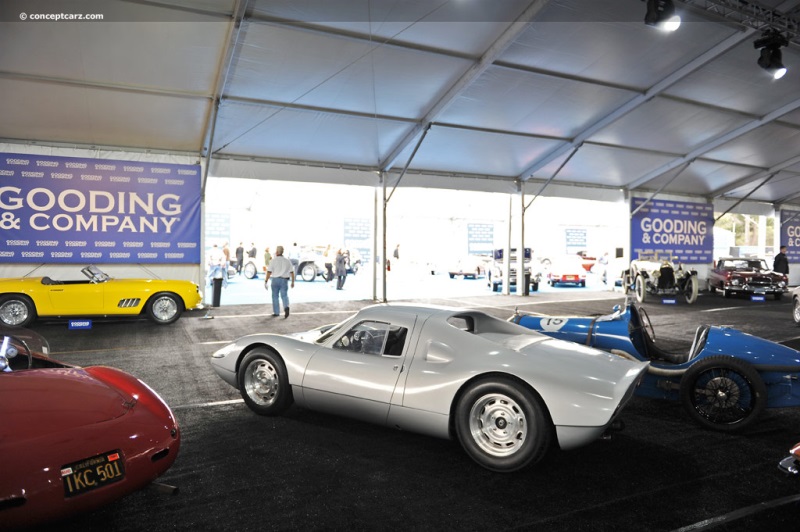 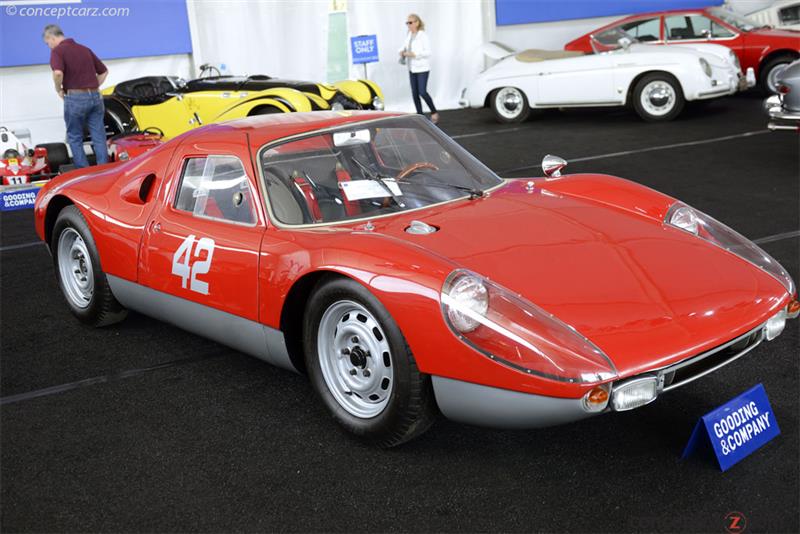 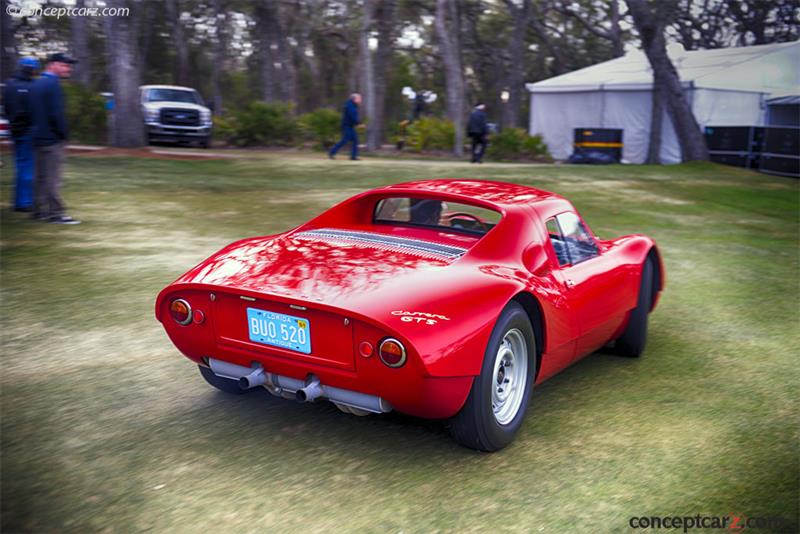 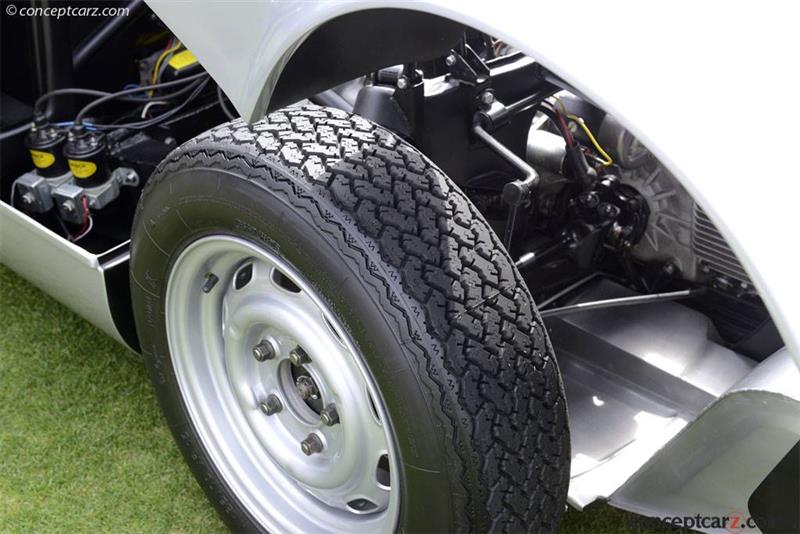 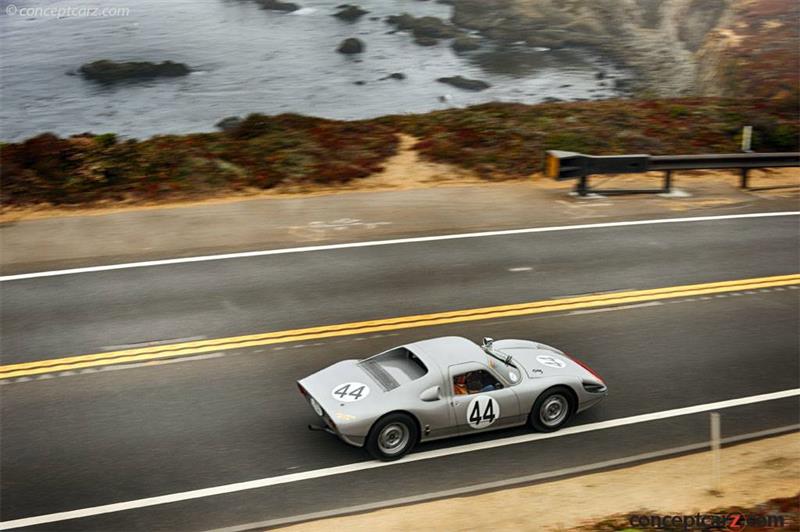 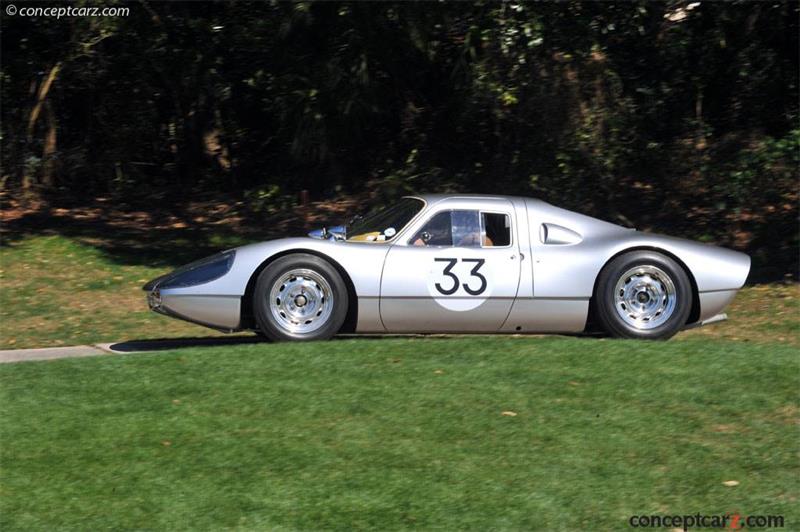 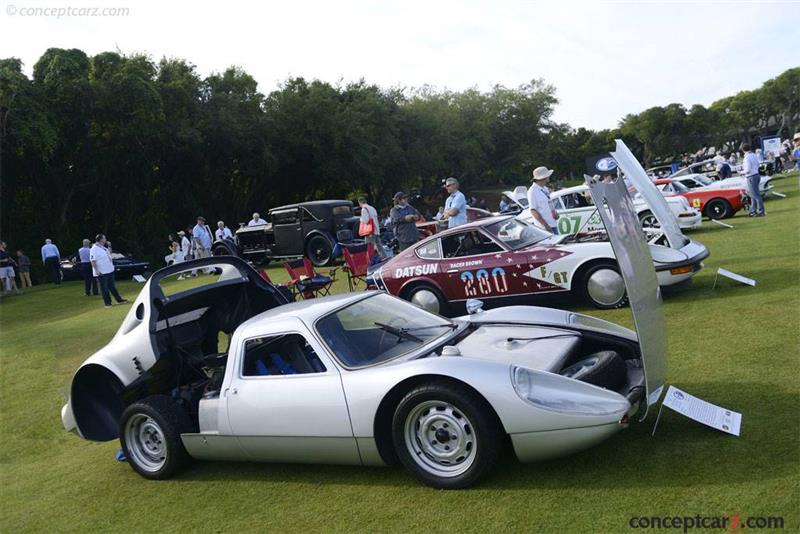 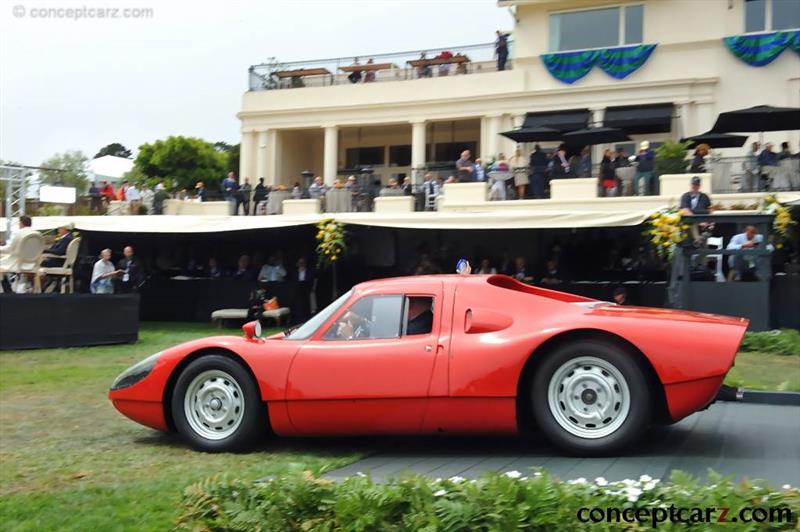