Sold for $176,000 at 2017 RM Sothebys : Hershey.
Between 1907 and 1925, Rolls-Royce built 6,173 examples of the Silver Ghost. This particular example wears a coachbuilt touring body by the Grosvenor Carriage Company of Kilburn. It was originally owned by Maxwell Norman who later sold it to his family physician, Dr. Chario, where it was used on the Isle of Capri for almost two years before it was brought to Long Island, New York. It was in storage for about 15 years until it was purchased by Harold Priest of Glensondale, Massachusetts. The next caretaker was F.R. Schreiter, of South Lancaster, Massachusetts. William Gregor purchased it in 1947, who drove it home to Flint, Michigan, before performing a complete chassis, mechanical, and cosmetic freshening. The odometer reading at that time was about 30,000 miles.It was used for the next few years in car club events before it was put into storage until 1960 when it was purchased by Jack Skaff of Flint. The odometer showed about 50,000 miles when it was acquired by its next owner, Calvin T. Zahn of Ann Arbor. The car has remained in the Zahn family for 57 years. It was in storage since 1999.
This Rolls-Royce wears a four-place body finished in silver, with fabric black hood, period black leather interior, and rear-mounted trunk. The original mahogany fascia displays original instruments, including a Waltham speedometer/odometer now showing just 58,399 miles, a Rolls-Royce Waltham clock, Ampmeter, fuel gauge and oil gauge, and several post-war club dash plaques. There is a period-correct Klaxon horn, hand and wheel tool kit under the right side running board, vintage luggage trunk, Grosvenor coachbuilder sill plate, side-mount rear-view mirrors, original British registration plates, and the original Rolls-Royce chassis and patent plates on the firewall.
By Daniel Vaughan | Dec 2017
Tourer by Barker
Pall Mall Tourer by Merrimac
Chassis#: 84TG
Chassis#: 336KG

1922 Rolls-Royce Silver Ghost's that have appeared at auction but did not sell. 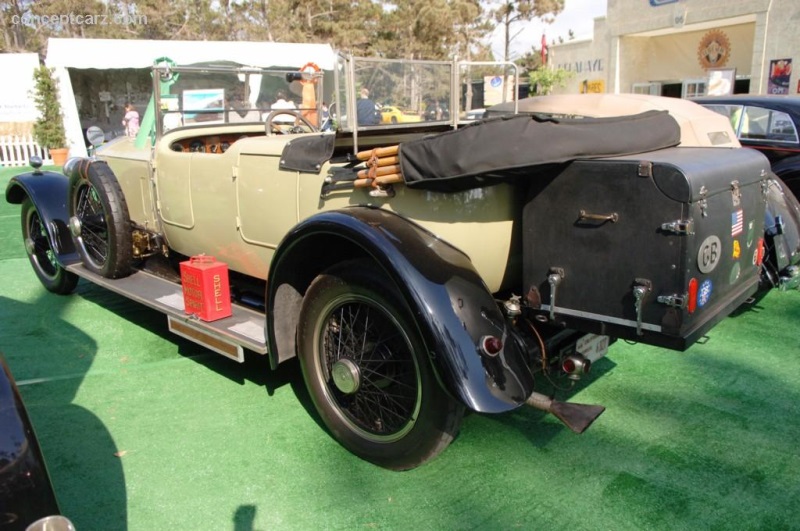 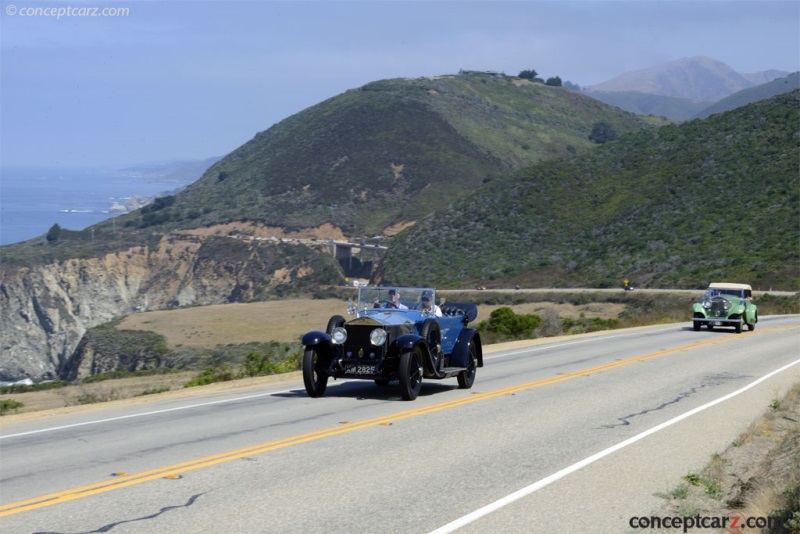 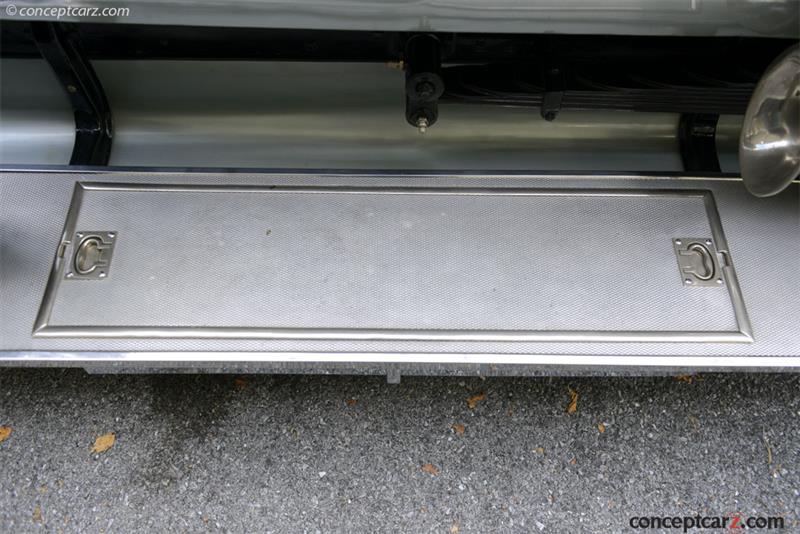 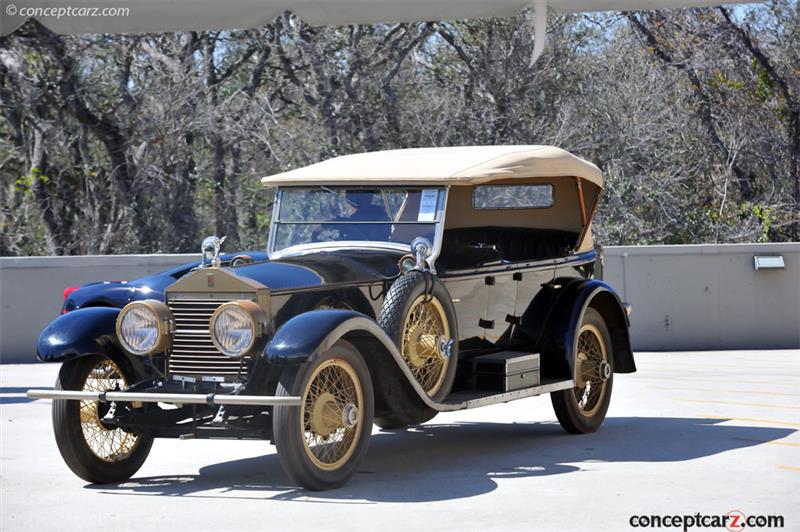 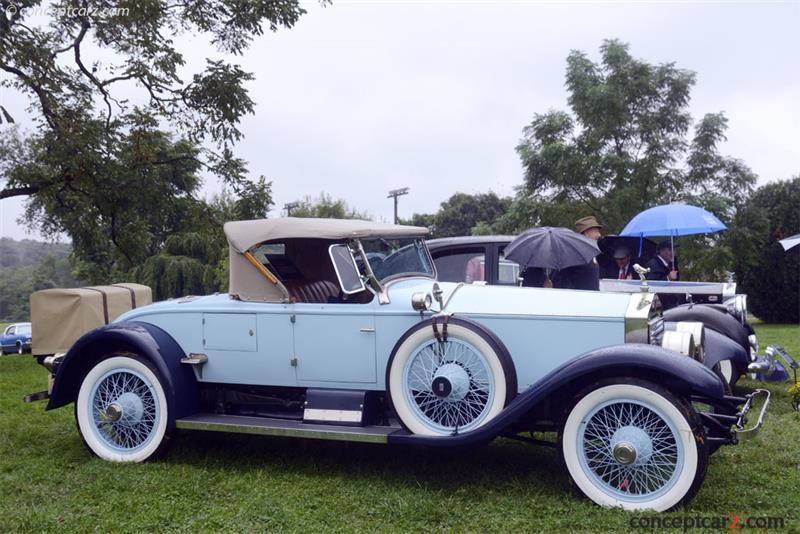 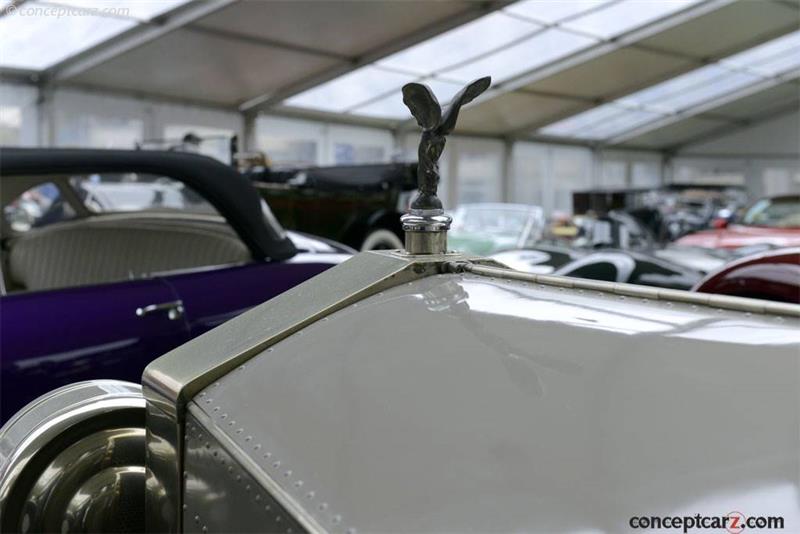