Sold for $594,000 at 2017 RM Sothebys : Hershey.
This Duesenberg Model J wears Town Car coachwork built by J. Gerald Kirchhoff at a cost of $25,000. The car was built for Countess Anna Ingraham, heiress to the American clock and watch fortune. The Countess gave Kirchhoff free rein on building this automobile. The interior features hand-embroidered silk brocade upholstery, cabinetry of inlaid Birdseye maple, and brass hardware plated in 24-karat gold. The exterior was finished in a bright metallic aqua. The design included a large trunk and rooftop luggage rack to hold the vast quantities of luggage for planned European travels. A tank for portable water was installed and solid disc wheels were fitted at all four corners, for rough terrainAfter building the body, Kirchhoff accepted her invitation to become her chauffeur. Together, they crossed the Atlantic by ocean liner and enjoyed a tour of Europe. The car and occupants returned stateside near the onset of World War II.
After the Countess passed in 1944, the Duesenberg was put into storage. In 1962, it was sold to the Powers Museum. Several years later, it came into the care of Anthony Pascucci. In 1982, ownership passed to Bernard Wajer of Maryland, who commissioned its restoration by Al Pruett & Sons of Glen Rocks, Pennsylvania. After the work was completed, it was shown at numerous Classic Car Club of America (CCCA) meets, as well as several times in Antique Automobile Club of America (AACA) and Auburn Cord Duesenberg (ACD) Club events, winning numerous awards.
The car remained with Mr. Pascucci for 17 years. In 1999, it was purchased by Thomas Derro and remained in his collection for 18 years. The car retains its original trim hardware. Enough of the original upholstery survived to enable patterns for its recreation, in Italy. It has a fully original and matching numbers drivetrain and the body remains in its original confirmation, aside from skirted fenders added later in the 1930s. The disc wheels have been replaced by wire wheels. The debate is ongoing whether this was the most expensive Duesenberg ever built.
By Daniel Vaughan | Dec 2017

1932 Duesenberg Model J's that have appeared at auction but did not sell. 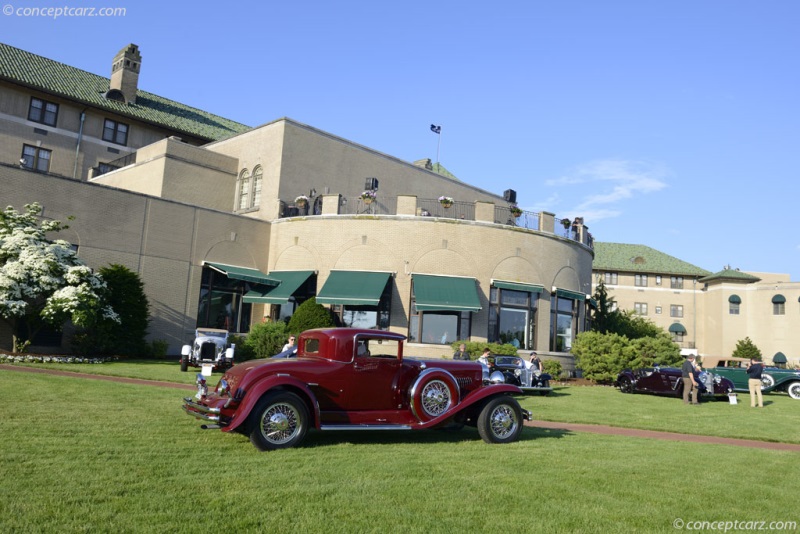 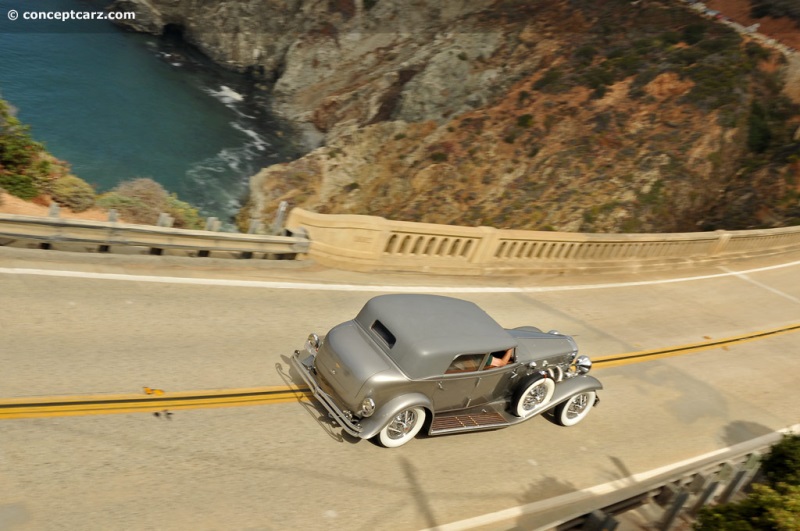 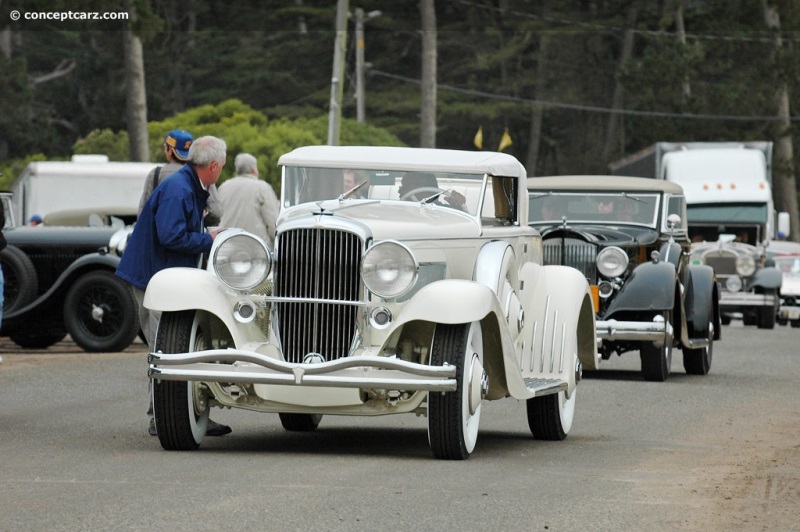 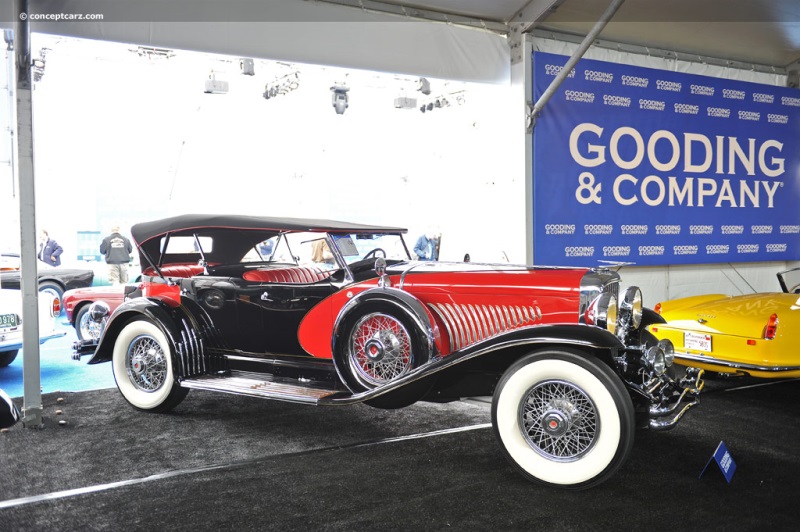 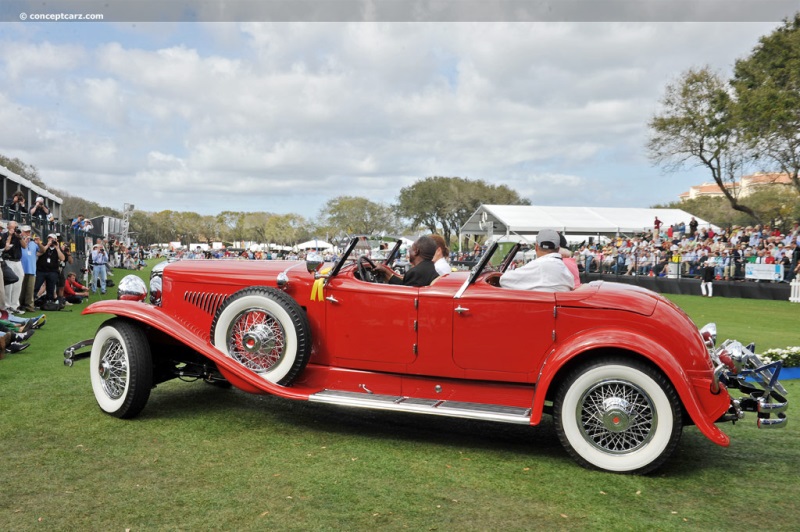 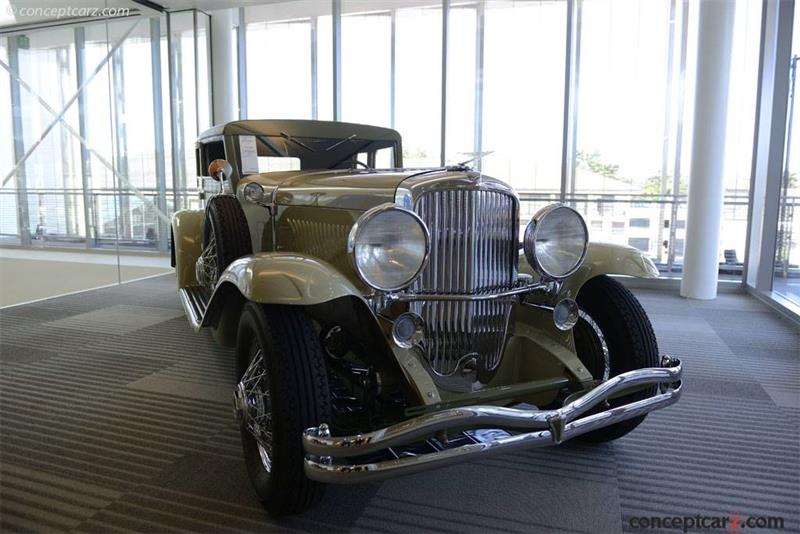 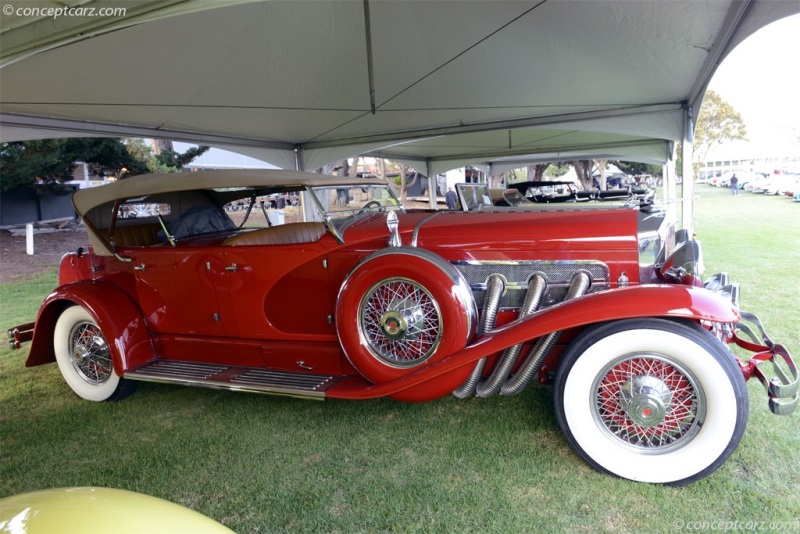 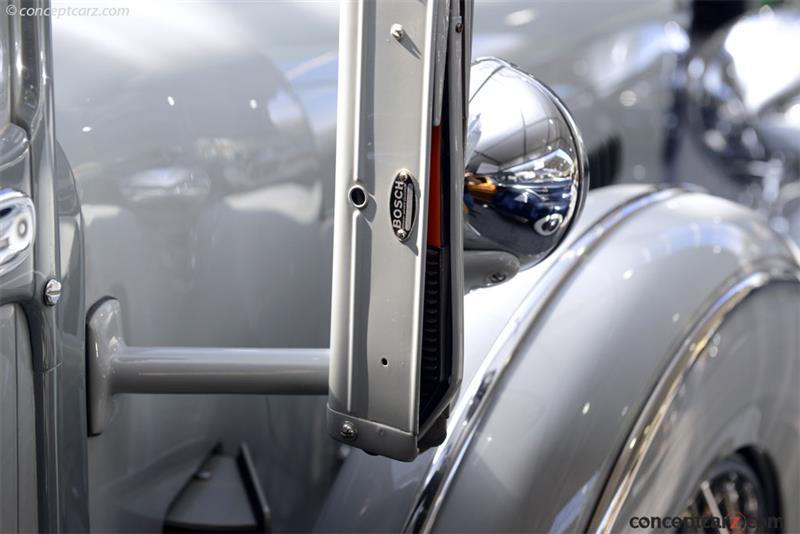 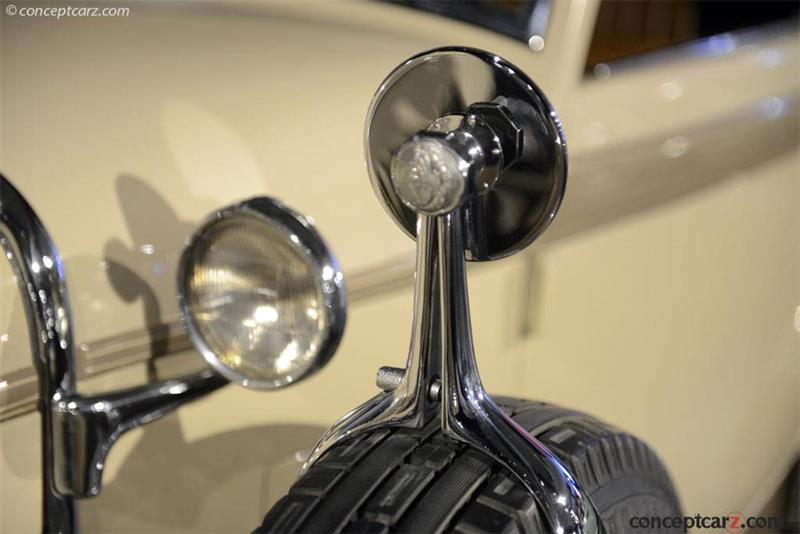