Sold for $60,500 at 2012 Gooding and Company - Pebble Beach Auction.
Originally called the Ideal Motor Car Company, Stutz built cars in Indianapolis beginning in 1911 and soon grew famous for its high performance roadsters. This Coupe was completed and loaded for shipment from the Stutz factory in Indianapolis on June 14th of 1928. It was purchased new from the Stutz Motor Company of Alabama by Mr. & Mrs. George Bennett of Birmingham on November 19th of 1928. The selling price was $3,200 with $1,200 trade-in value allowed for their Buick Roadster.After the owner died unexpectedly the car went into storage in 1932 with just 5,921 miles on the clock. Sixty-nine years later, after Mr. DeFreese died in 2000, the car was sold to its current owner, who replaced the tires, refilled the gas tank, topped off the oil and water, and did very little else to the car before putting another 1,000 miles on it. Everything on this car, other than the tires, but including one of the spares, date to 1928 and has been carefully preserved.The Stutz has its factory-original components, including the two-one green paint, nickel plating, padded fabric covered roof, spare tire covers with the 'Safety Stutz' logo and safety glass with embedded wires. The engine and carburetor, along with the fuel, cooling and exhaust system, are all original. Inside there is a dark green mohair interior upholstery and bright green leather upholstery on the rumble seat.
In 2012, this car was offered for sale at the Pebble Beach Auction presented by Gooding & Company. The car was estimated to sell for $80,000 - $100,000 and offered without reserve. As bidding came to a close, the car had been sold for the sum of $60,500 including buyer's premium.
Boattail
Boattail Speedster

Stutz Model BBs That Failed To Sell At Auction

1928 Stutz Model BB's that have appeared at auction but did not sell. 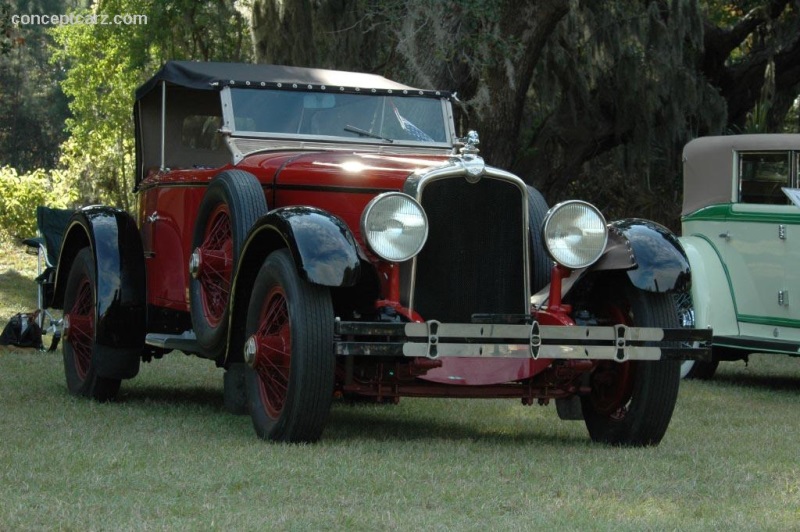 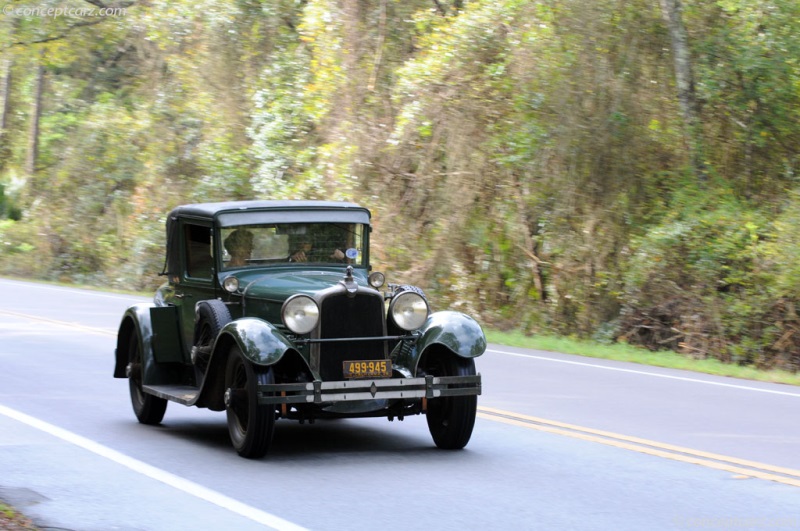 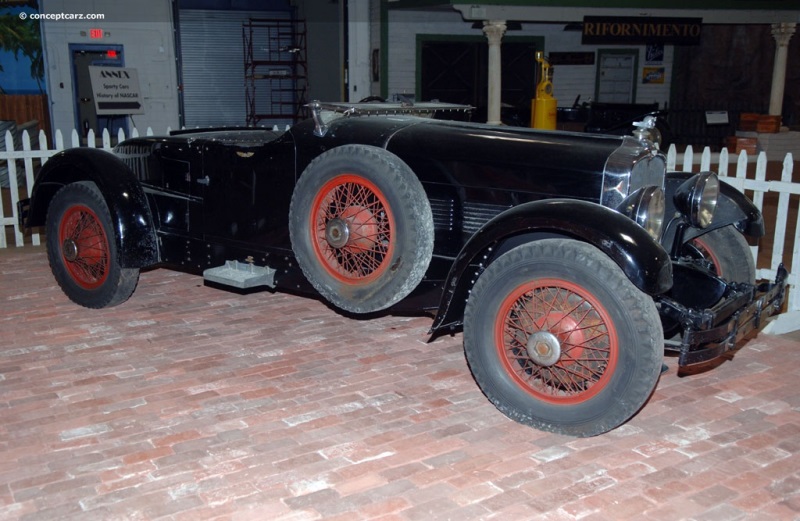 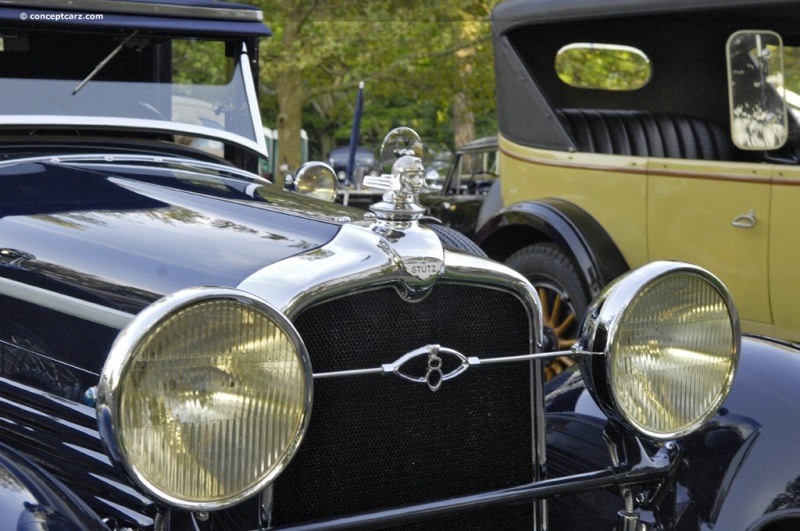 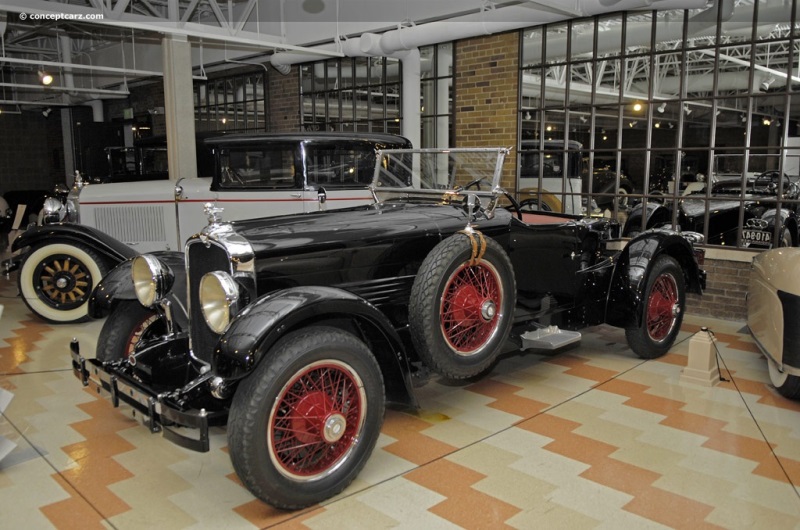 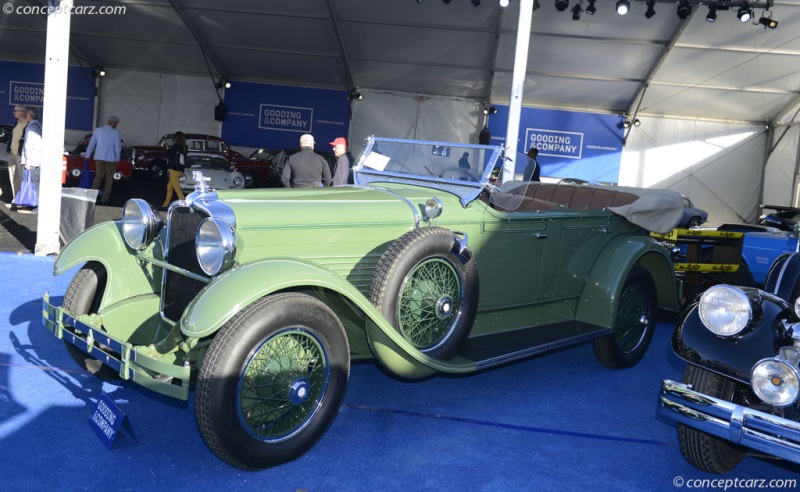 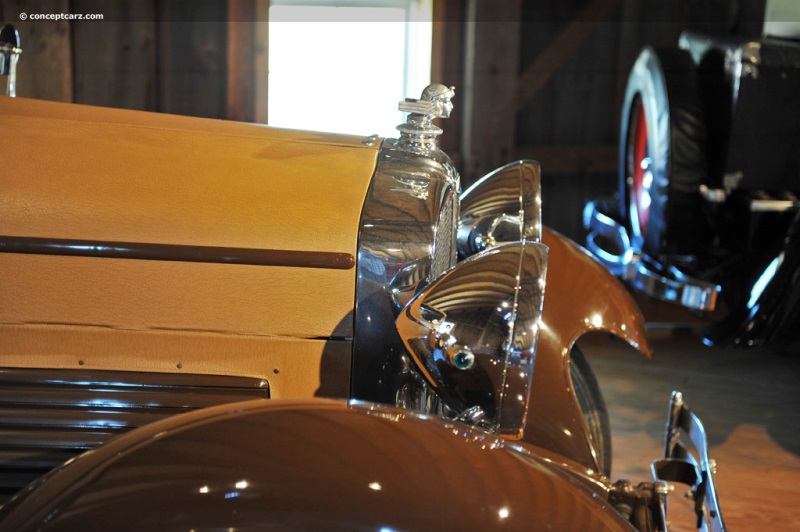 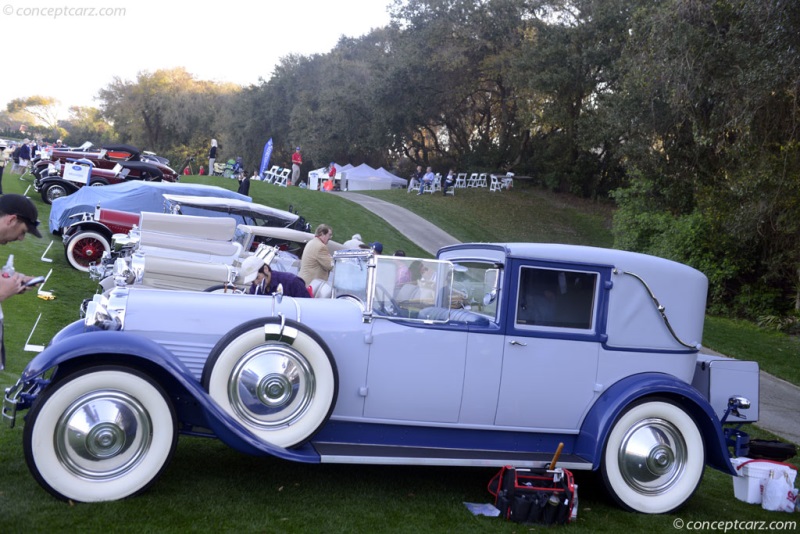 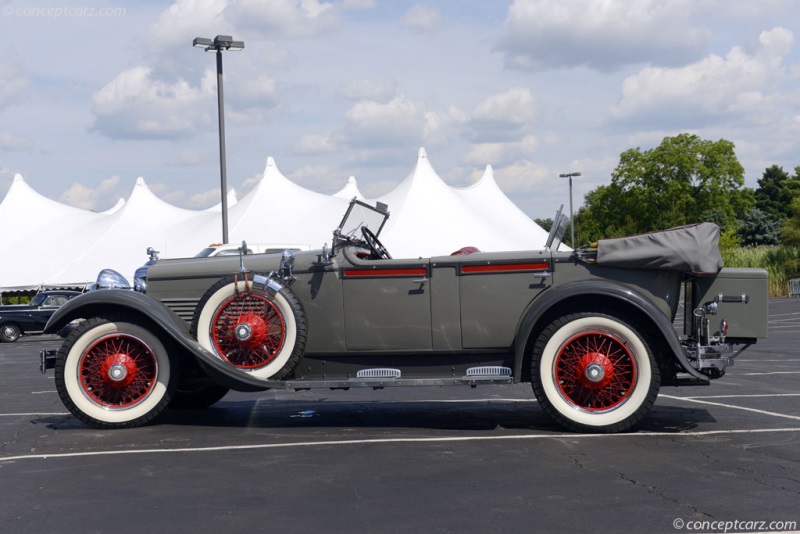 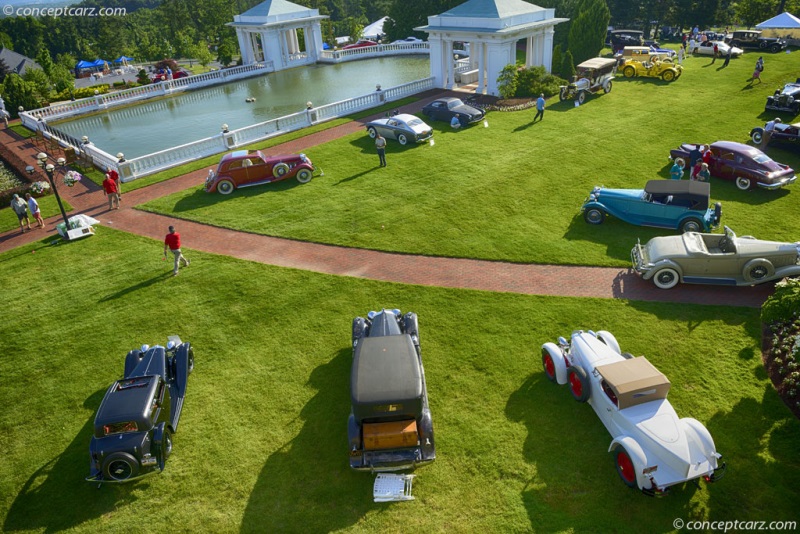 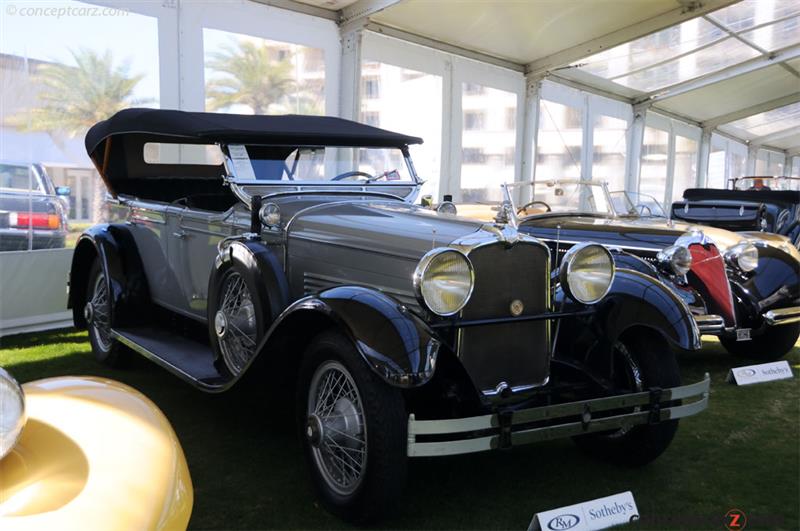