Sold for $480,200 at 2018 Bonhams : Amelia Island Auction.
Engineer Ivan Evernden was instrumental in aiding Sir Henry Royce in bringing about a more sporting model to the Phantom II. The result was the Phantom II Continental, a more sporting and compact four-seater owner/driver motor car when compared to the long wheelbase standard Phantom II. 281 Continental chassis were produced and differentiated from the standard Phantom II by having thicker 5 leaf springs, a six inch shorter chassis, and the provision of recessed rear footwells and lower rear seating. The engine was tuned with a high compression cylinder head and high lift camshaft. They were clothed with lightweight coachwork and there was exhaust cutout switch fitted on the driver's side floorboard. This Phantom II Continental was commissioned by Barbara Hutton, heiress of the Woolworth family fortune. It was built in celebration of her engagement to Prince Alexis Mdivani, who was living in exile in Paris at the time, having fled his native Georgia after the Soviet invasion in 1921.The body was built by Thrupp and Maberly in the 3 position drophead style. The dashboard was designed by Barbara and Prince Mdivani. The Prince, being a trained pilot, tailored a dashboard that was very much aircraft-inspired, including specially ordered large gauge tachometer, rev-counter, and even an altimeter. The gauges were installed in an aluminum engine-turned dashboard. Another unique feature is the extended bonnet, having 4 extra inches. Prince Mdivani requested that the bonnet louvers be angled at 13.5 degrees. Andre Tele-controls were also ordered so that the suspension could be stiffened up for high speed running.
It is believed that the car was used on phases of their honeymoon. Unfortunately, the marriage did not last long and after a disagreement they divorced. About a month later, the Prince was in Spain and was involved in a crash that claimed his life. After this incident, it is believed that the car returned to Rolls-Royce and Thrupp and Maberly for a complete rebuild at the Rolls-Royce Works before coming into the care of its next owner.
The current owner acquired the car in 1972, and it sailed to the United States on the Cunard Liner QE2 with its new owner. Since then, it has been well cared for and been taken on many long-distance driving tours.
By Daniel Vaughan | Apr 2018

Rolls-Royce Phantom II Continentals That Failed To Sell At Auction 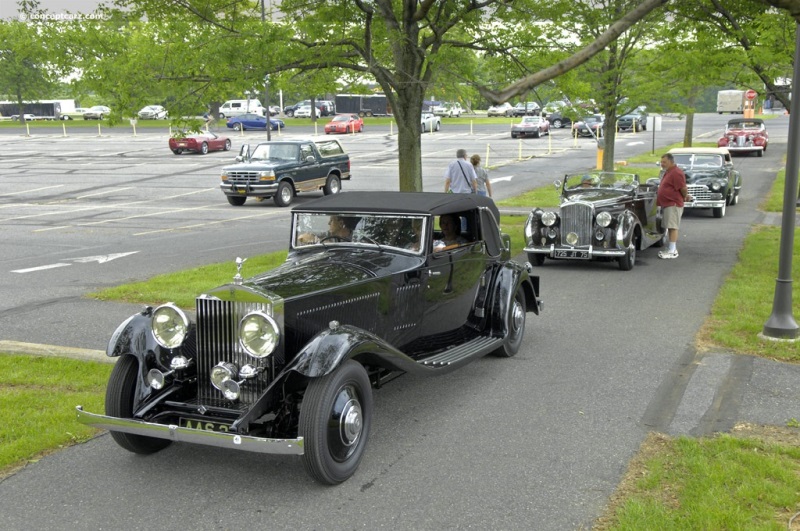 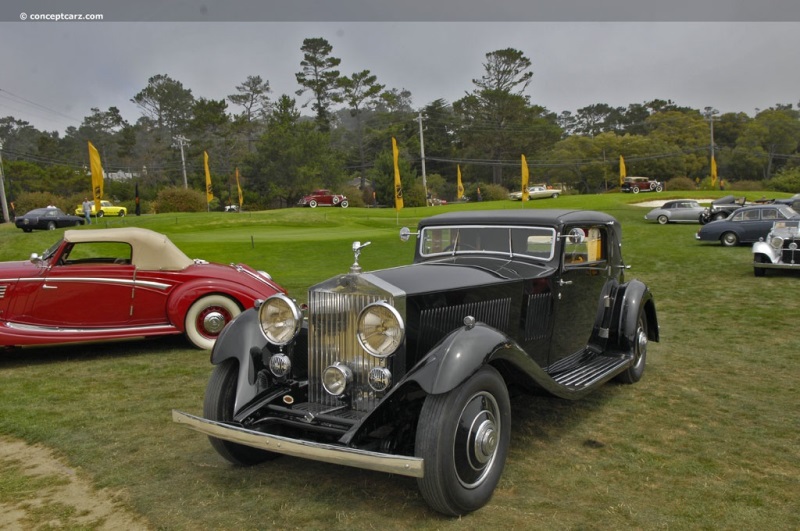 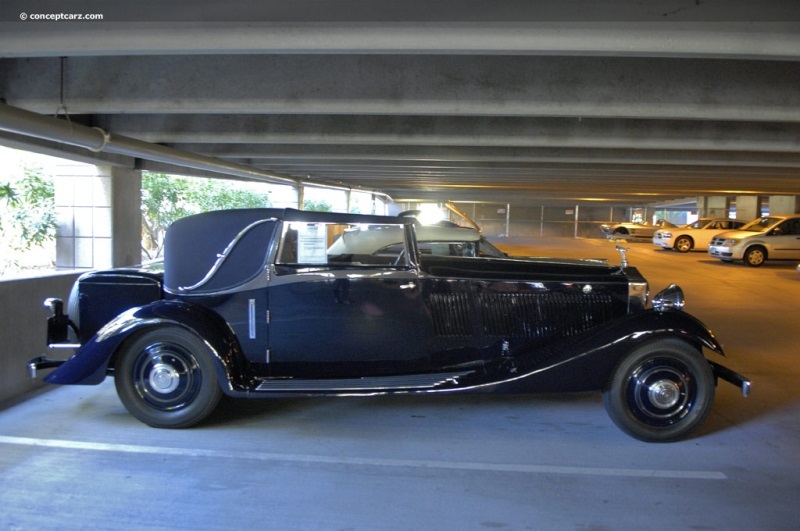 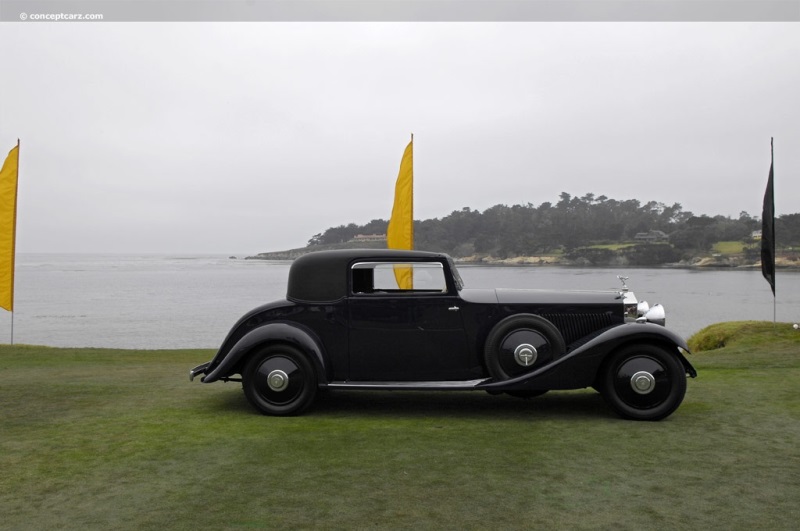 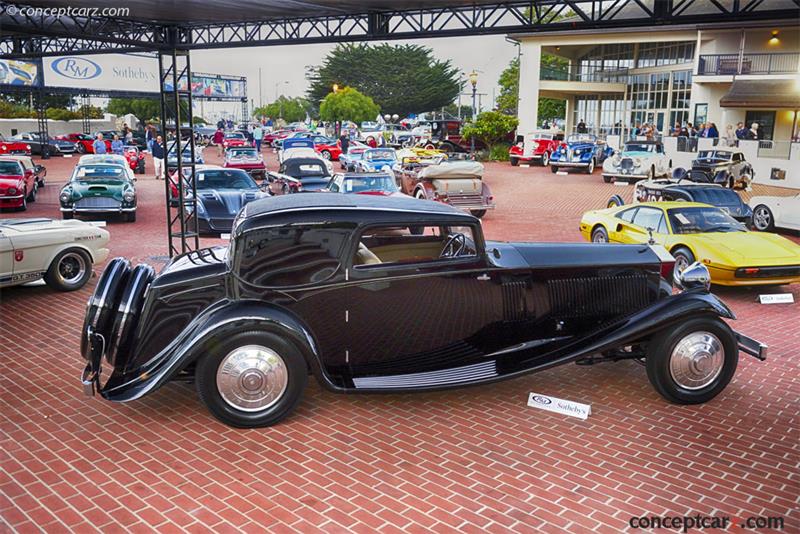 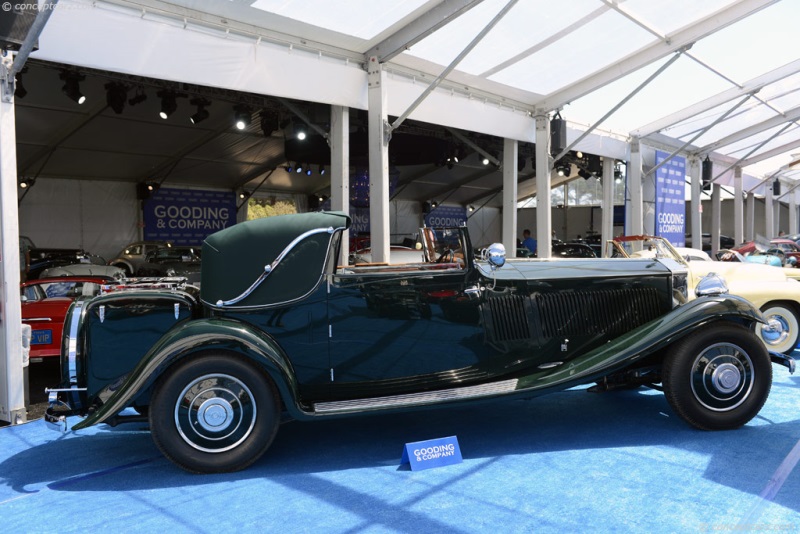 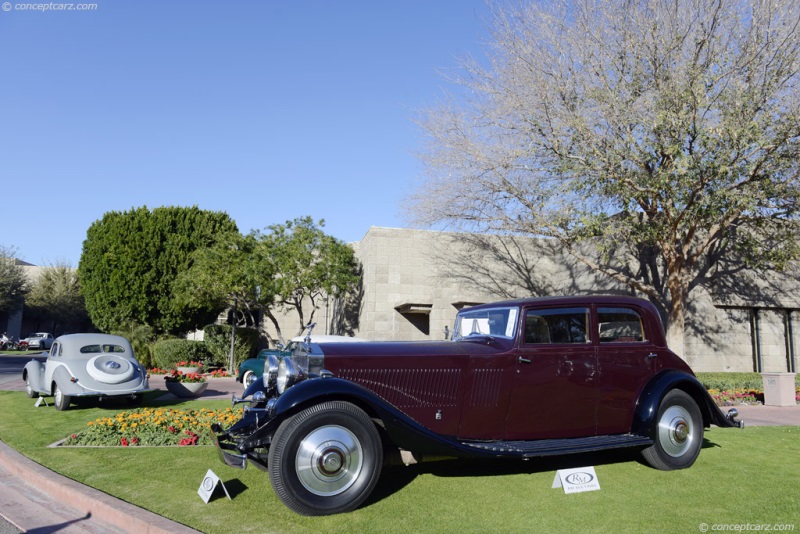 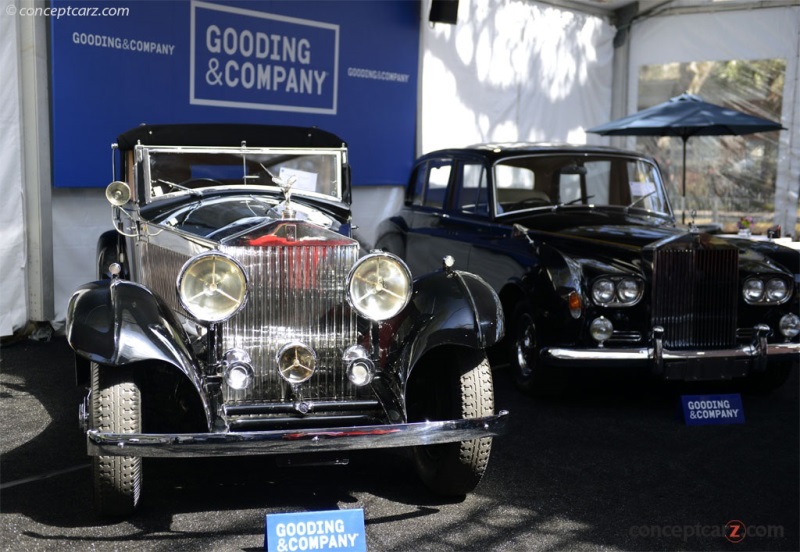 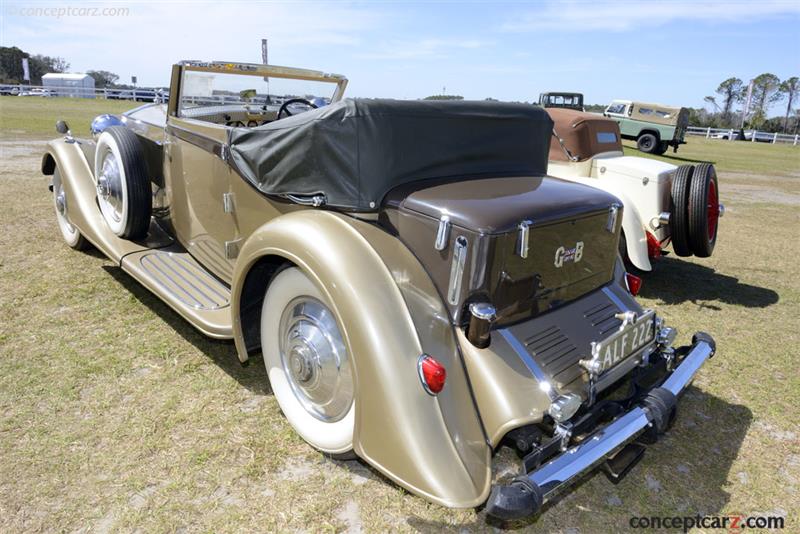 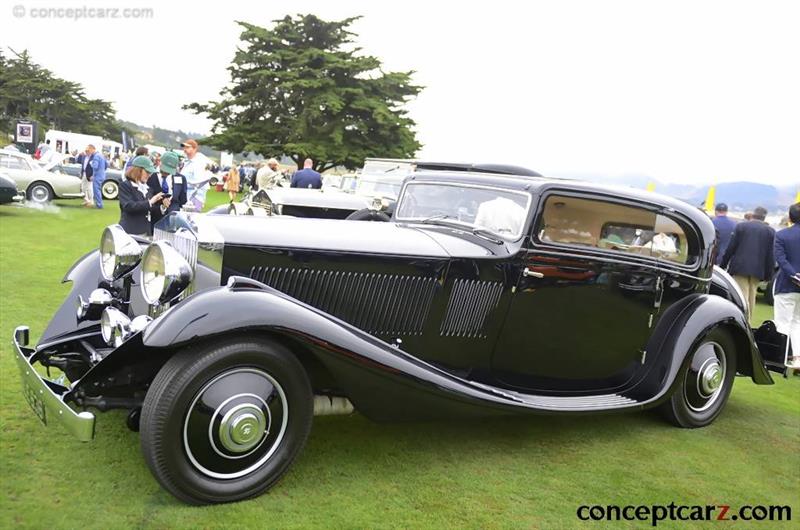 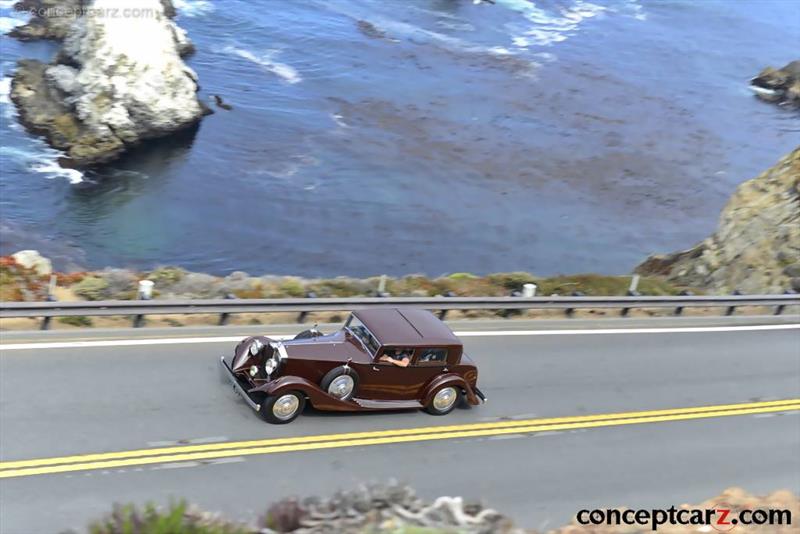 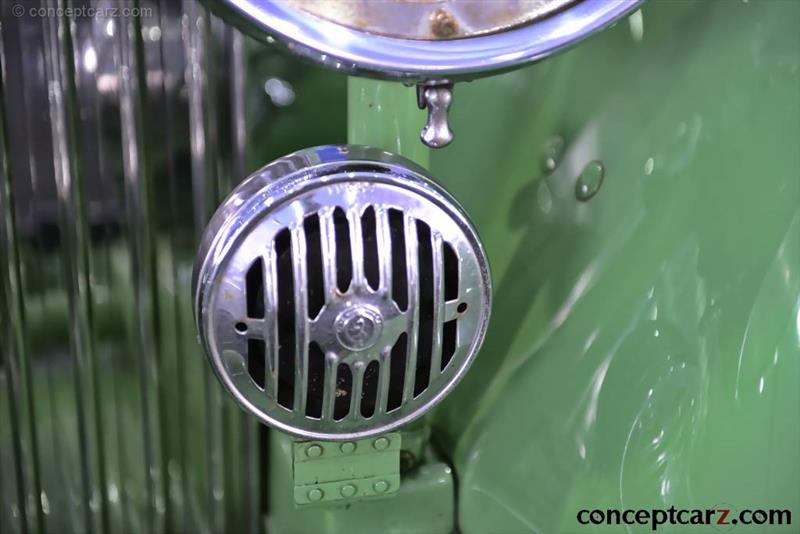