Sold for $89,600 at 2018 Bonhams : Amelia Island Auction.
For 1942, Lincoln offered three different models, the Custom, Continental and Zephyr.Production of the 1942 Lincolns were brief, with production ending in February of 1942. The 1942 Lincolns arrived in the showrooms during September of 1941. The all-new Zephyr had art deco styling and prefigured future postwar styling. They retained the unitized body and frame construction but were wider, lower, and 7 inches longer than its predecessors. For the first time, the Lincoln coat of arms appeared on one of its creations. The front end had a bold grille of horizontal bars, and headlamps flanked by parking lights on both sides.The inside had a completely redesigned instrument panel with a raised section in the middle. Mahogany and walnut burl were used on the various surfaces throughout.
Lincoln bored out the engine by .062, resulting in an increased displacement from 292 to 305 cubic-inches, bringing horsepower up to 130.
The last prewar Lincoln rolled out of the factory on February 10, 1942.This particular example was built on September 29th, 1941 and was shipped from the assembly plant to its first owner in Oklahoma City, Oklahoma. It was given a comprehensive restoration and finished in Adover Green with a Bedford Tan interior. This car was once part of the Bob Francy collection.
By Daniel Vaughan | Apr 2018

Recent Sales of the Lincoln Zephyr

Lincoln Zephyrs That Failed To Sell At Auction

1942 Lincoln Zephyr's that have appeared at auction but did not sell. 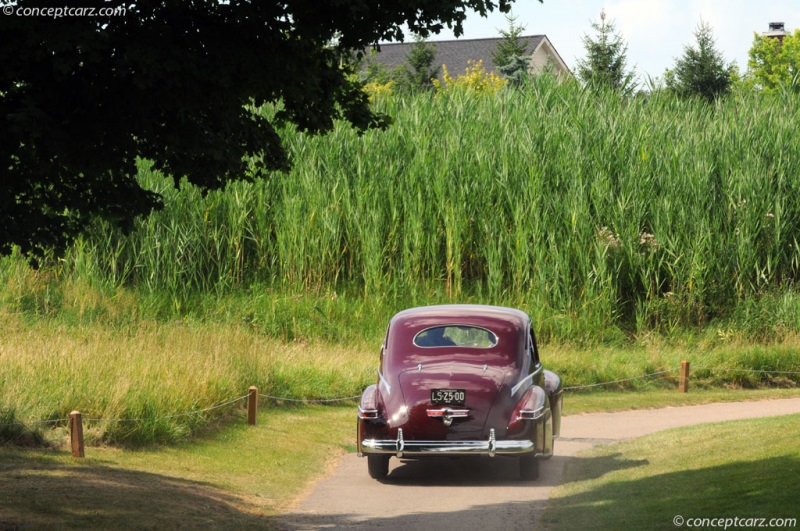 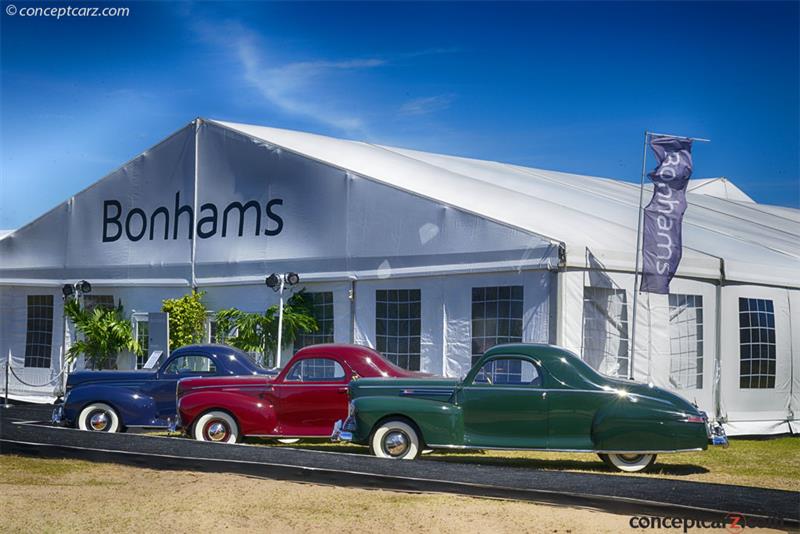