Sold for $95,200 at 2018 RM Sothebys : Amelia Island.
Beginning with the Gullwing of the 1950s, the SL has been the most sporting model in the company's lineup range of vehicles for over six decades. It combined luxury and high performance in a stylish package. A replacement for the popular second generation 'Pagoda' SL through the late 1960s, launching the R107 in April of 1971 and remained in production for 18 years. It was given the nickname, Panzerwagen, due to its strength. The R107 emphasized safety, with a padded dashboard and the fuel tank relocated to the trunk inside the reinforced body shell. To compensate for the weight gains. A larger and more powerful V8 engines sourced from the S-Class sedans was installed. The old swing axle suspension was replaced in favor of a new suspension system featuring a trailing rear arm. The popularity and fame rose for the Mercedes 450 SL in the late 1970s when it was featured in the movie, American Gigolo, staring Richard Gere and Lauren Hutton. Between 1972 and 1989, the Mercedes SL series was the most popular 2 seat luxury car sold in America.In 1980, a major update was carried out across the R107 range with the installation of a new generation of alloy V8s that were lighter, more powerful, and more fuel efficient. A more efficient four-speed automatic transmission using a torque converter was installed replacing the older fluid coupling.
The pinnacle of the W107 range was the 560 SL which was produced between 1986 and 1989, exclusively for the U.S., Japanese, and Australian markets. Equipped with a new all-alloy 5.5-liter V8 engine, it was the largest fitted to the SL. Top speed rose from 110 mph in the 380 SL to 130 mph, and it was quicker from a standstill to 60 mph by about four seconds. The engine was much torquier too, which improved the cars' dynamics. It came with a four-speed automatic and an exterior design and appearance that was similar to its predecessors, with only a chin spoiler, new alloy wheels and revised sill treatment being its distinguishable features. Underneath, however, were numerous technological improvements including ABS brakes, revised suspension, the latest Bosch KE-Jetronic fuel injection and various interior upgrades. It received a limited-slip differential to better cope with the torque and power. Anti-lock brakes were also added, as was an alarm system and an air bag.
The Mercedes-Benz 560 SL sold well despite its hefty $48,000 price tag. In 1990, Mercedes-Benz retired the R107 chassis, introduced the first all-new SL in 18 years. Average annual sales for the 560 SL exceeded 12,000 cars.This particular example has 2,950 original miles on its odometer. It is finished in Blue Green Metallic over Cream Beige leather interior. It has the pagoda-style removable hardtop, in matching Blue Green Metallic, and a black soft convertible top.
By Daniel Vaughan | Apr 2018

Recent Sales of the Mercedes-Benz 560 SL

Mercedes-Benz 560 SLs That Failed To Sell At Auction

1988 Mercedes-Benz 560 SL's that have appeared at auction but did not sell. 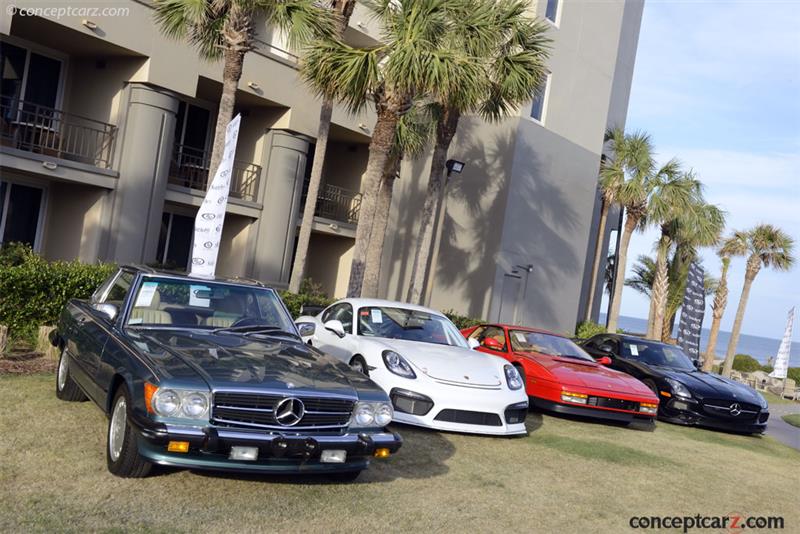 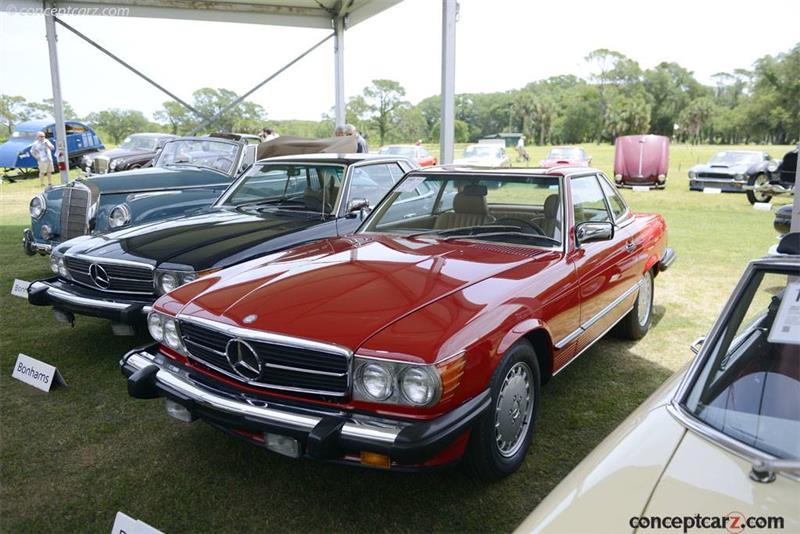 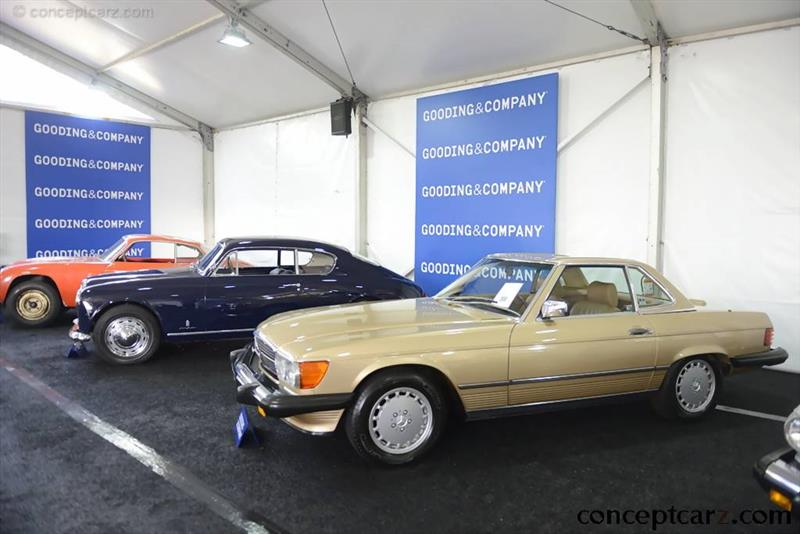