Sold for $192,500 at 2018 Gooding & Co. : Amelia Island.
The BMW 2002 Turbo was introduced at the 1973 Frankfurt Motor Show and was one of Germany's first turbocharged production automobiles. During its production lifespan, 1,672 examples were built. This particular example is a late-production Turbo that was sold new in Germany and imported into the United States during the late 1970s. Optional features include on this car include a quick-ratio steering, a five-speed close-ratio dogleg gearbox, and an experimental polarized rear screen. In 1980, the car was acquired by a dealer in Buffalo, New York and sold it to Mike Van Loo of Fenton, Michigan. It would remain in his care for the next 28 years. While in his care, later BMW wheels were installed, along with an updated ignition system, and a taller final drive. All NOS components remain with the car.
In 2006, the Turbo won Best in Class at EyesOn Design concours in Michigan, and in 2010 it was shown at the Meadow Brook Concours d'Elegance. Currently, the car has 36,000 km on its odometer.
Power is from a 1990cc SOHC inline four-cylinder engine fitted with Bosch Kugelfischer Fuel Injection and a Single KKK Turbocharger. There is a five-speed manual close-ratio gearbox, front disc brakes, and drums in the rear.
By Daniel Vaughan | May 2018

BMW 2002s That Failed To Sell At Auction 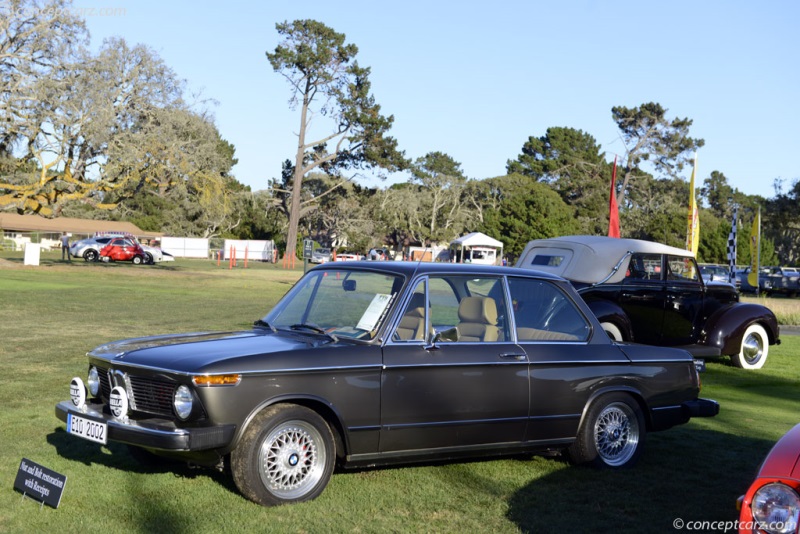 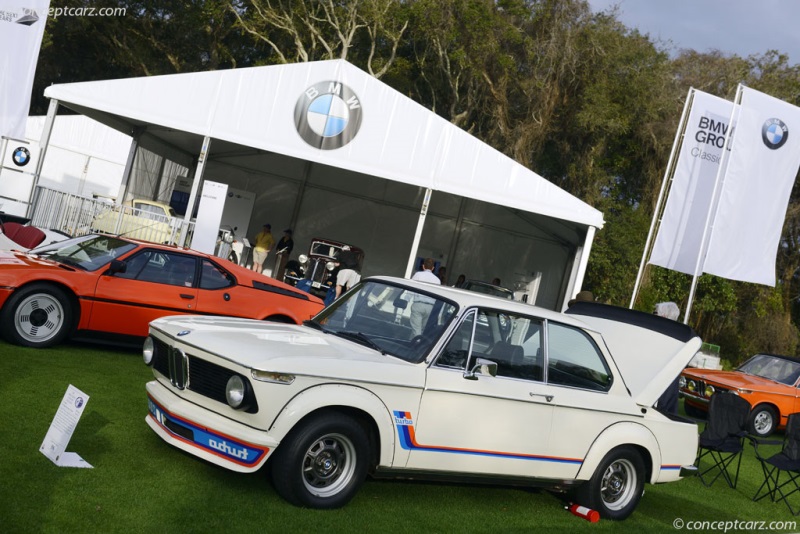 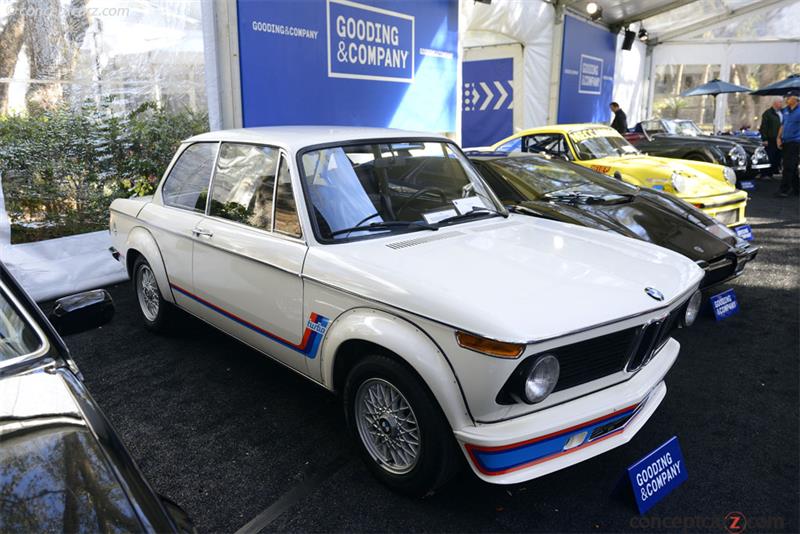 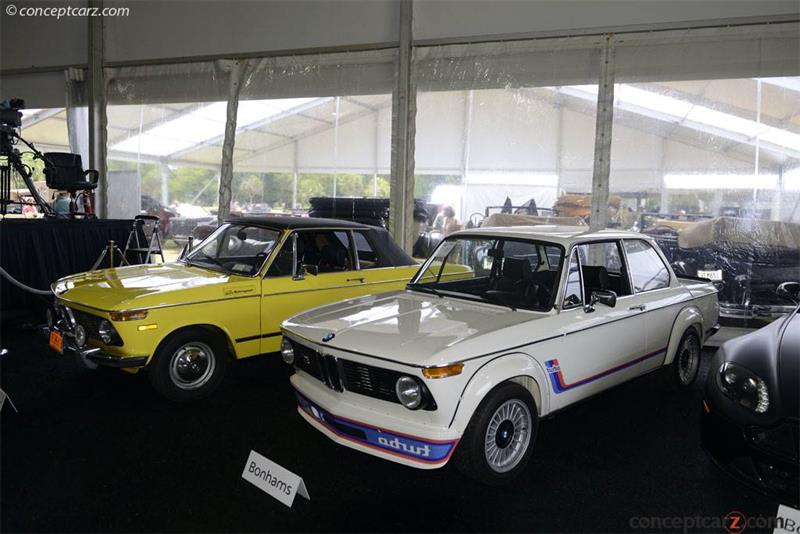