Sold for $940,000 at 2022 Gooding & Company : Pebble Beach.
Having worked for nearly 10 years with such notable firms as De Dietrich, Mathis and Deutz, Ettore Bugatti established his own firm in 1909. One of his notable early successes was the Bebe made by Peugeot to Bugatti's design. Nearly 8,000 cars and 52 models bearing the Bugatti name were produced at the Molsheim factory located in Alsace, France from 1910 to 1951 - ranging from his Grand Prix Type 35 racer to one of the most costly and luxurious automobiles ever built, the Bugatti Royale.This one-off Bugatti with coachwork by Gangloff remains in all-original and unrestored condition with just 60,000 miles from new. It was built for a friend of Ettore Bugatti, Prince William of Sweden. He kept the car in Paris as did the second owner until his passing. In 1988 the estate sold the car to a collector in Texas, who lost the car in bankruptcy. The car was sold again and purchased by its current caretaker around 1990.

Sold for $940,000 at 2022 Gooding & Company : Pebble Beach.
Bugatti unveiled the Type 57 in 1934 and served as a successor to the Type 49. Power was sourced from a 3.3-liter, twin-cam, straight-eight engine paired with a four-speed manual gearbox. Refinements and modifications were introduced throughout its production lifespan, resulting in three distinct series of chassis. During 1936, the Second-Series chassis was introduced with a cross-braced frame, rubber engine mounts, a strengthened rear axle, upgraded brakes, and other improvements. This particular example employs a Second Series chassis and is powered by one of the first supercharged Type 57 engines. This Bugatti Type 57C was assembled in March 1937 and received special Ventoux coachwork, penned by Jean Bugatti and constructed at the Molsheim factory. The design features a steeply raked windscreen and graceful flowing lines, with additional unique features such as the Atalante-style front fenders and 57C dashboard. Most of the Ventoux coupes were in un-supercharged configuration and did not have the 57C dashboard.This Bugatti was built for Prince Wilhelm of Sweden who ordered the car while visiting Molsheim in the Spring of 1937. When it left the factory, it wore black paint with Havana Brown leather upholstery. It was delivered to the Swedish royal on June 5, 1937.
The Type 57C was returned to Bugatti in 1938 for freshening which was outsourced to coachbuilder Gangloff of Colmar, France. The work done was 'Revison carrosserie, nettoyage, polissage, raccords peinture' and was completed on May 27th of 1938. Bugatti also used the time to update the chassis to the Third Series, adding Lockheed hydraulic brakes, telescopic shock absorbers, and a Vertex magneto.
Dr. Jacques Frasquelle acquired the Ventoux from the Bugatti factory in May 1939 and registered it in Paris as '9456 DW 75.' The car remained in Dr. Frasquelle's care for over four decades. Earl Jennings of The Century Auto Collection in Houston, Texas acquired the Ventoux in October of 1985 at the Osenat Paris-Fontainebleau Auction. The collection was dissolved a few years later, and the Bugatti was sold, via Ralph Englestad, to Mark J. Smith. The car was shown in 2009 at the Pebble Beach Concours d'Elegance® where it received First in Class in the Prewar Preservation class. At the Elegance at Hershey in 2018, it earned the Historic Vehicle Association's Most Well-Preserved Vehicle Award.
By Daniel Vaughan | Nov 2022
Cabriolet
Roadster by Vanvooren
Chassis#: 57156
Chassis#: 57617

1937 Bugatti Type 57's that have appeared at auction but did not sell. 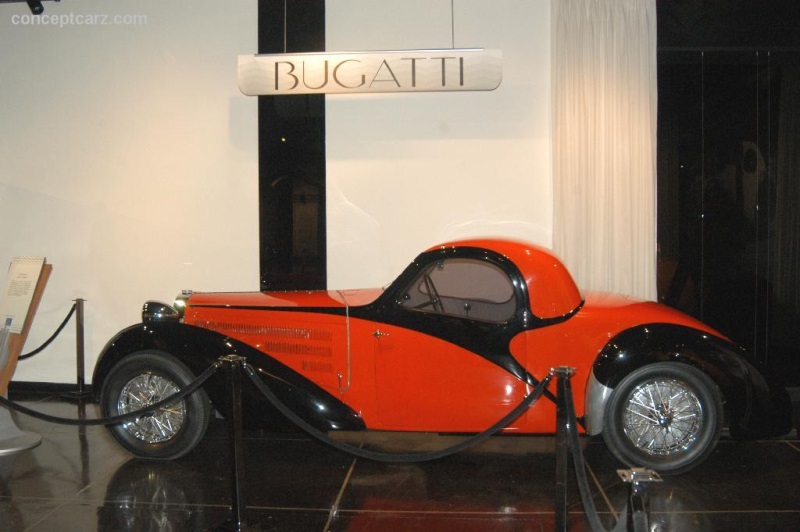 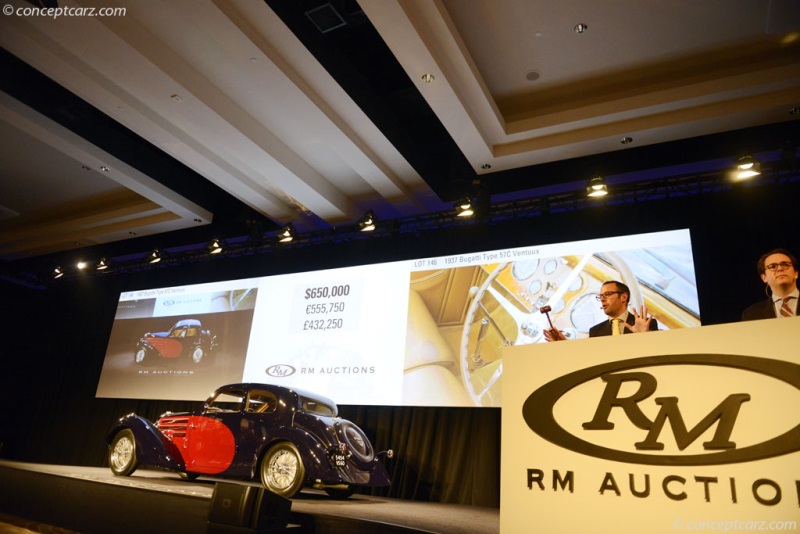 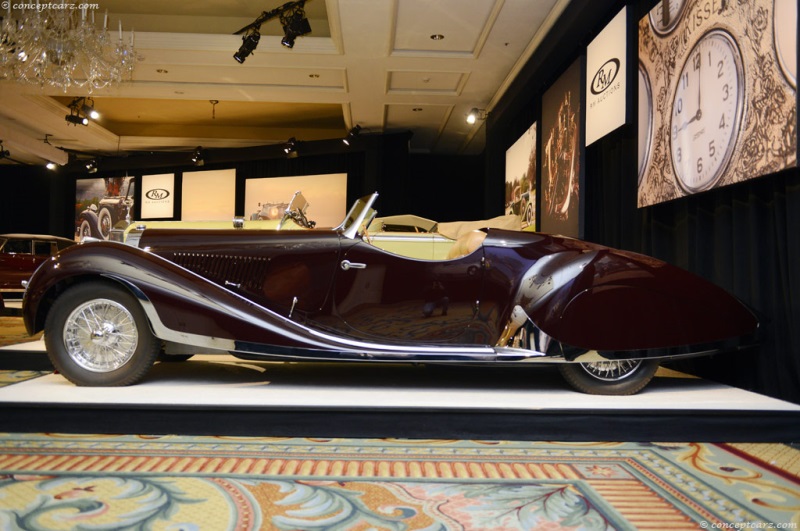 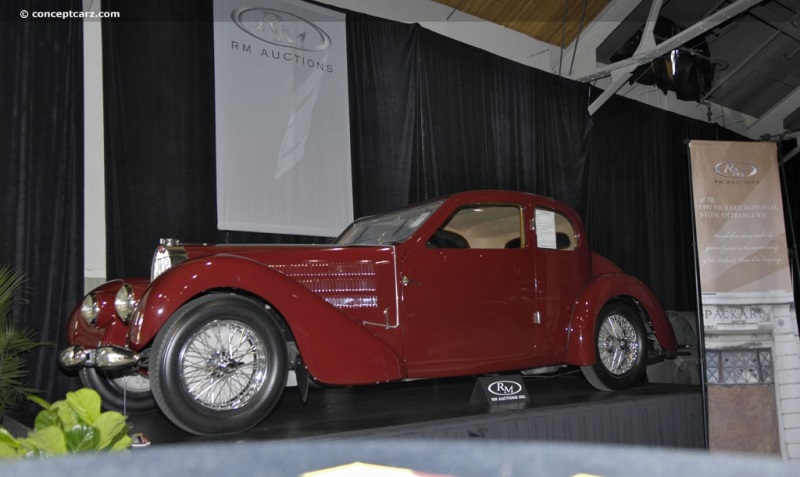 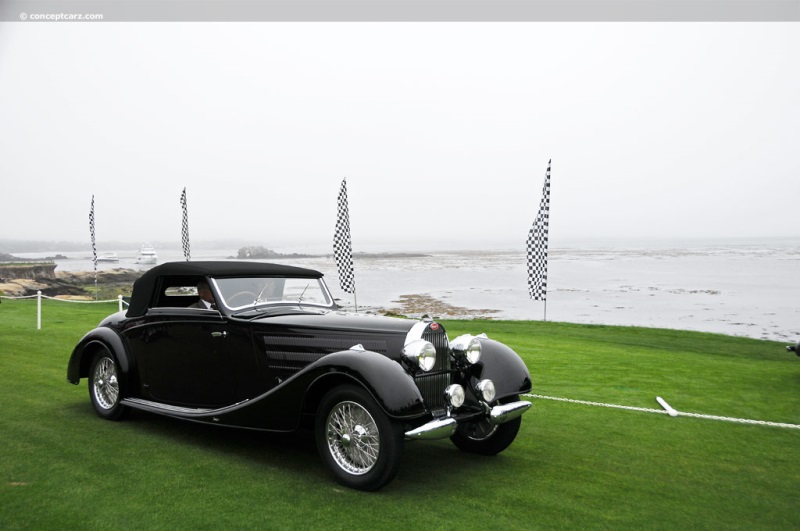 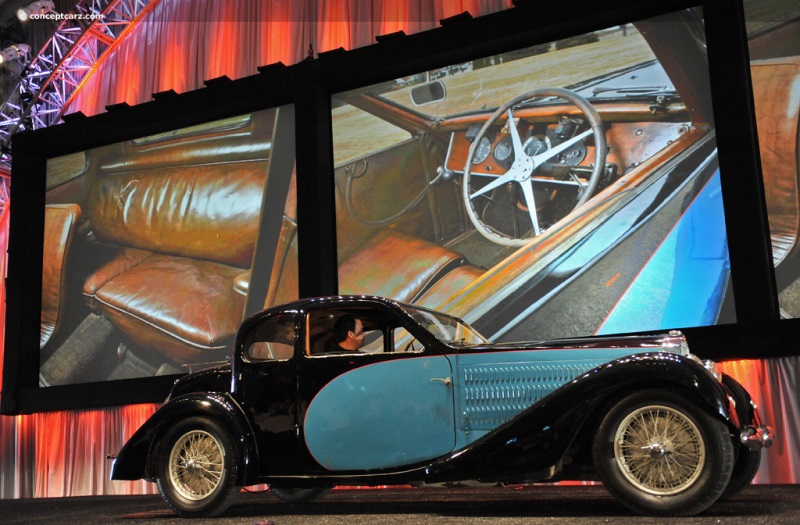 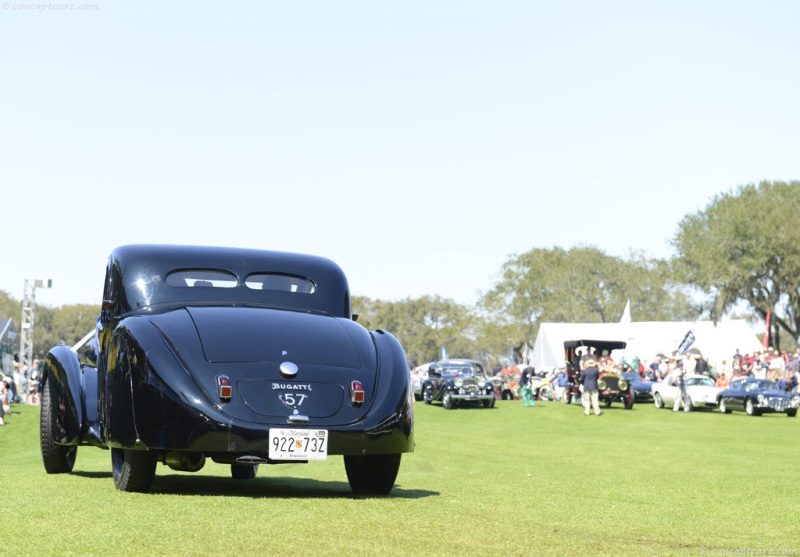 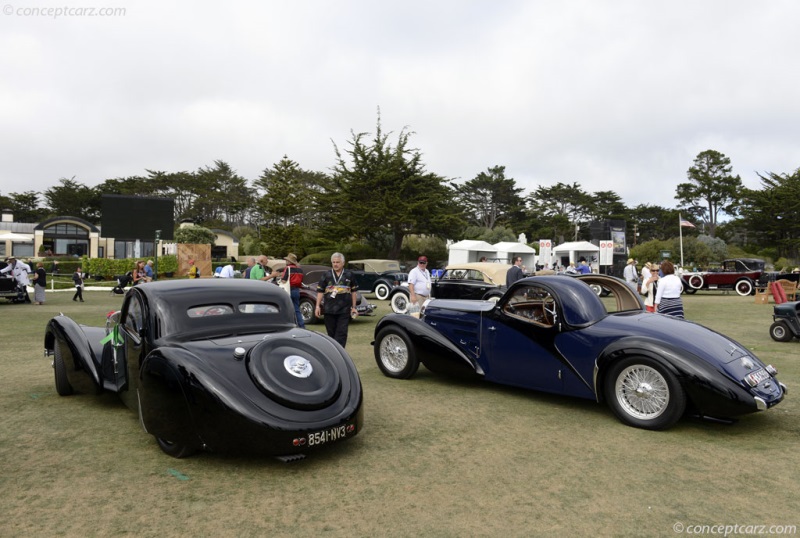 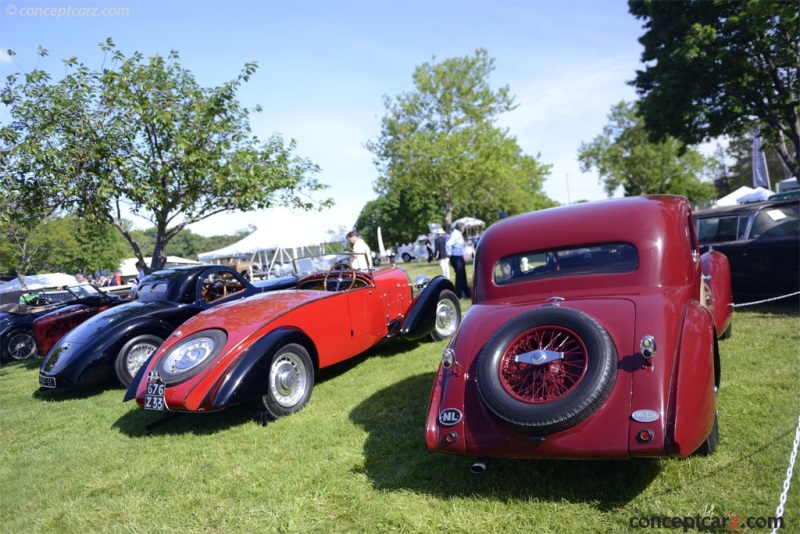 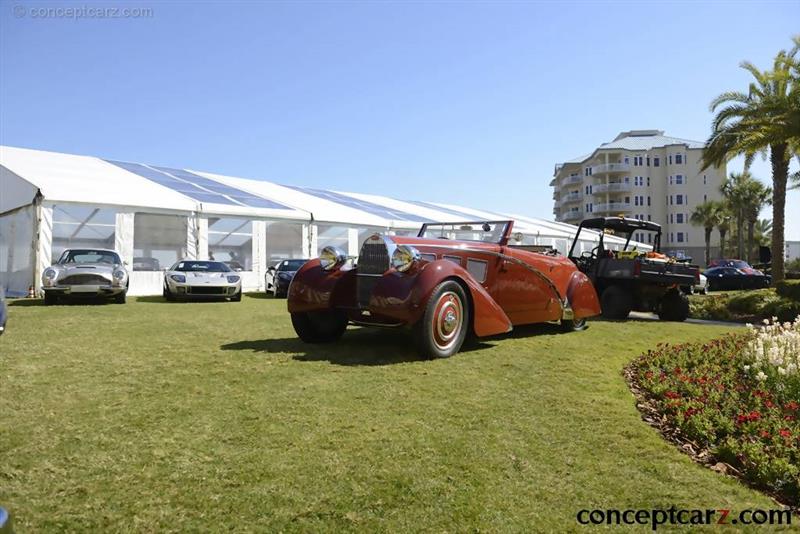 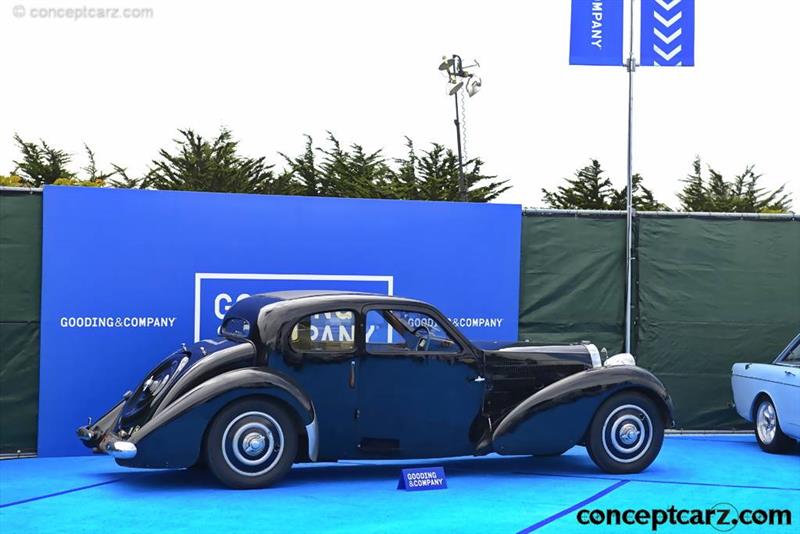