In 1921, Rolls-Royce opened a new factory in Springfield, Massachusetts to build its famous Silver Ghost cars. After building 1,701 Ghosts the model was supplanted by New 40/50 hp Phantom (later known as the Phantom I) in 1925.In the Pre-War era, Rolls-Royce did not make bodies for its cars. Customers could choose bespoke coachwork from any coachbuilder, but American customers were encouraged by the factory to choose Brewster Coachwork because Rolls-Royce had a financial interest in the coachbuilder. The Phantom employed a new pushrod-OHV straight-6 engine displacing 7,668cc's. Constructed as two groups of three cylinders with a single detachable head, the engine was described by Rolls-Royce as producing 'sufficient' power. Features included adjustable radiator shutters and a disc-type clutch replacing the old single dry plate clutch.
The chassis is the same as the Silver Ghost and would continue unchanged until the Phantom II in 1929. Just like the Silver Ghost, the New Phantom was also produced by Rolls-Royce of America. This was a subsidiary set up in December of 1919, when the parent company acquired the American Wire Wheel Company's plant in Springfield, Massachusetts.
This unusual-looking Springfield-made Phantom I Brewster Coupe is known as the 'Windblown Coupe' because of its unique rear-slanted body style - although, when it was presented, it was named the 'Super Sport.' The 2-door, 4-passenger Phantom I boasts laminated running boards, Marchal headlamps, and diamond-pleated broadcloth upholstery. The body was originally designed for the new and as-yet-unseen Phantom II chassis but due to production difficulties, this Phantom I chassis was made available just in time for the car's debut at the New York Auto Show titled 'The Aristocracy of Motordom,' held at the Commodore Hotel in November 1929. The body was built by Brewster and publicity photos were taken on the windswept roof of Brewster's New York showroom. This Rolls-Royce has been in the same family (three generations) for 40 years. 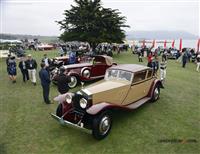 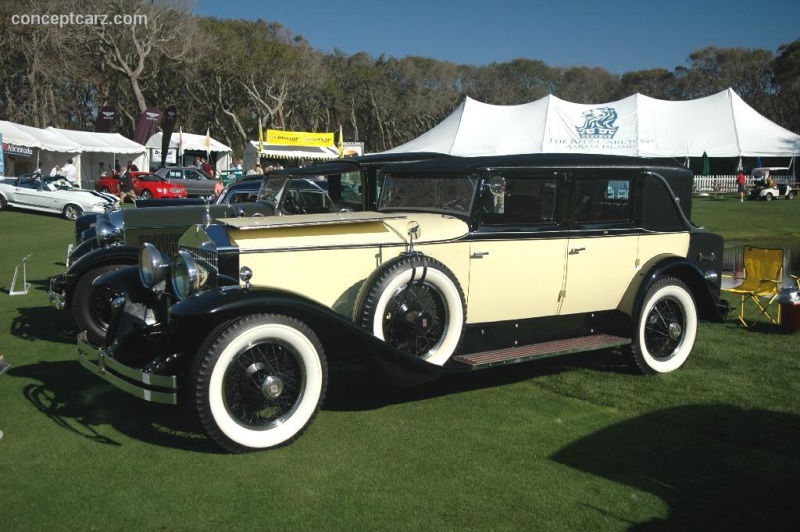 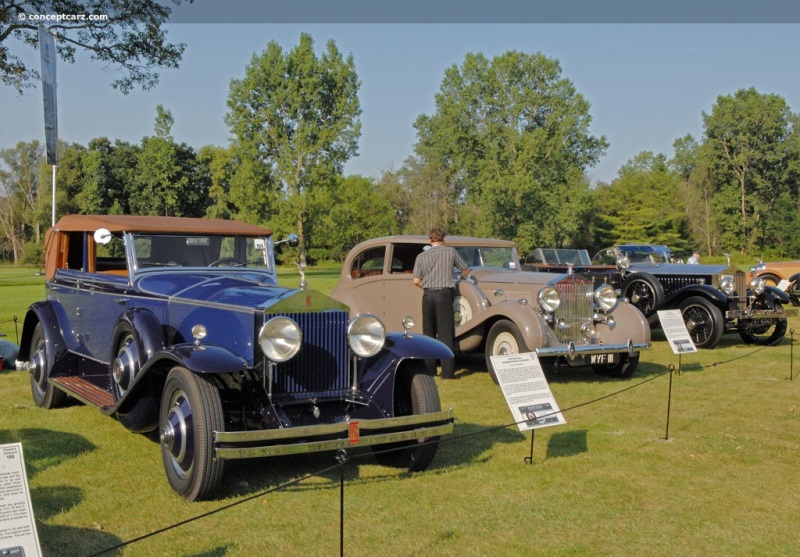 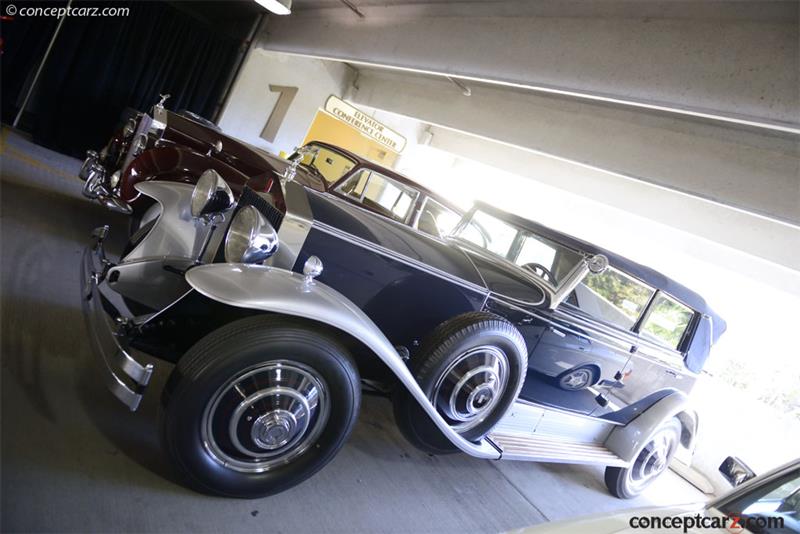 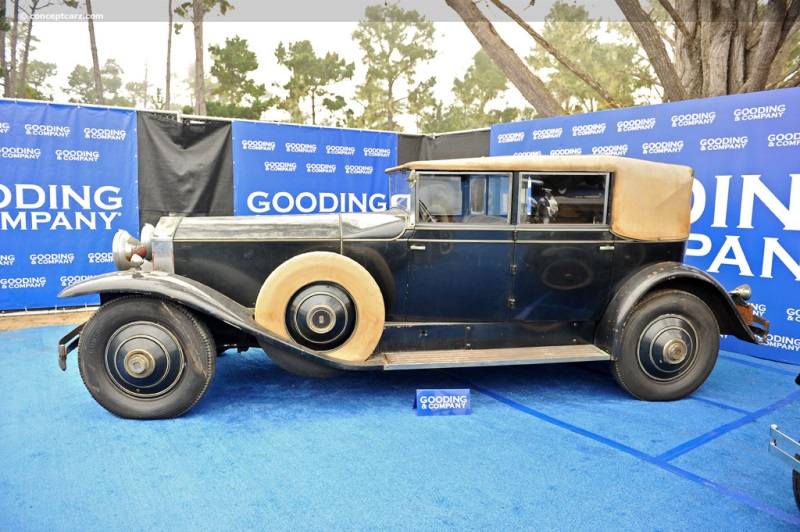 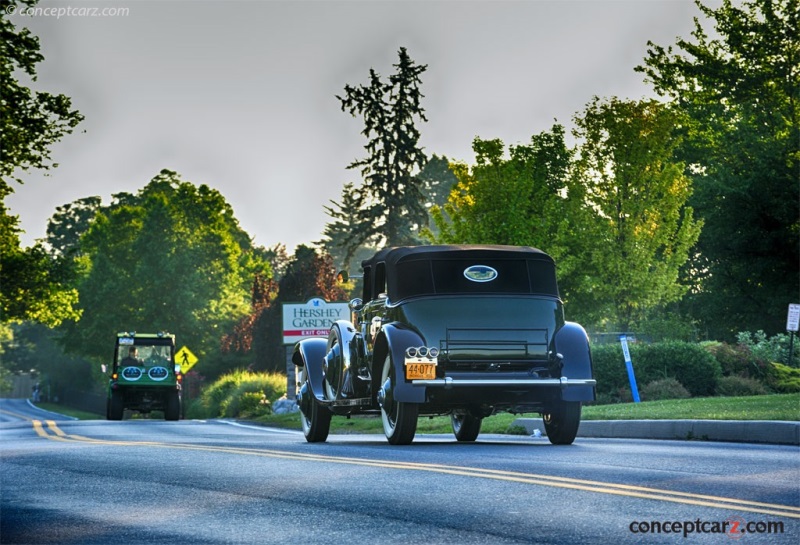 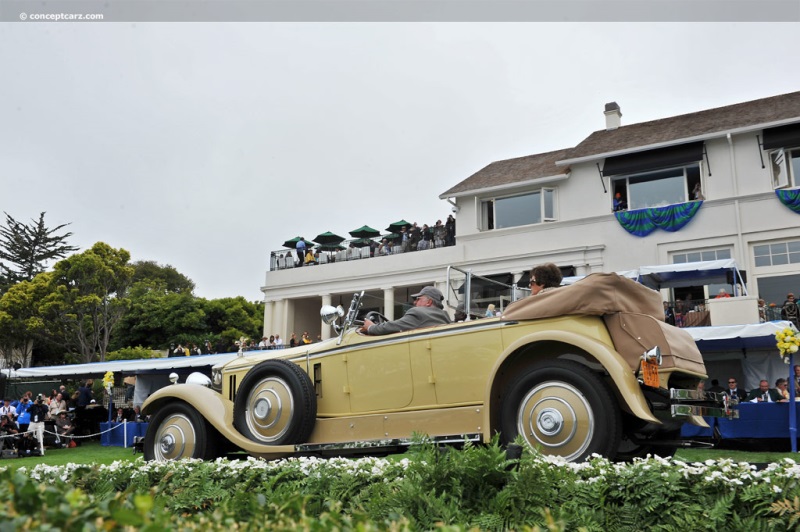 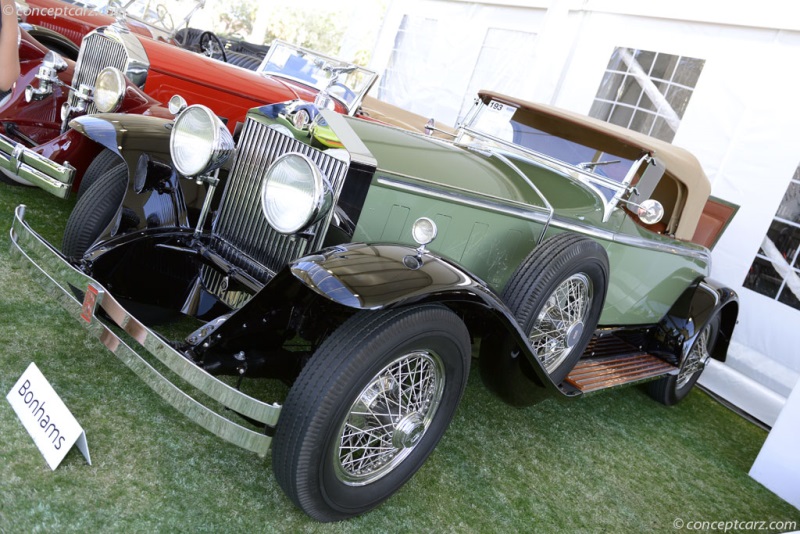 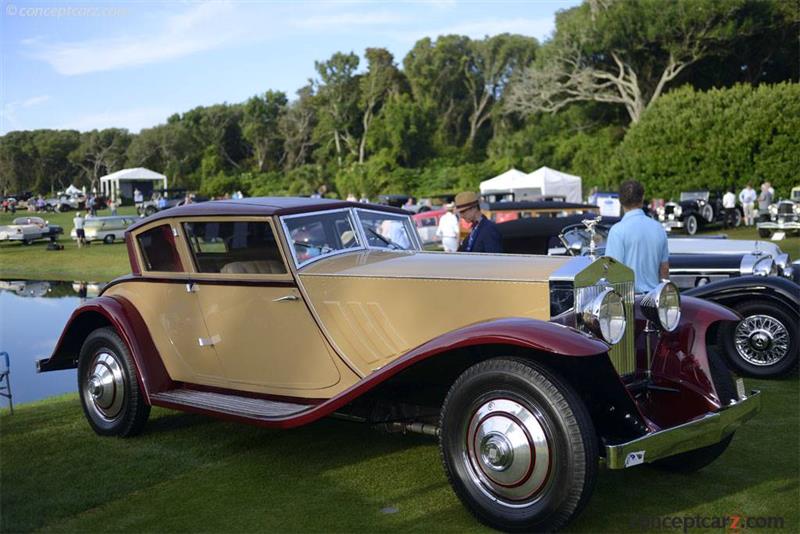 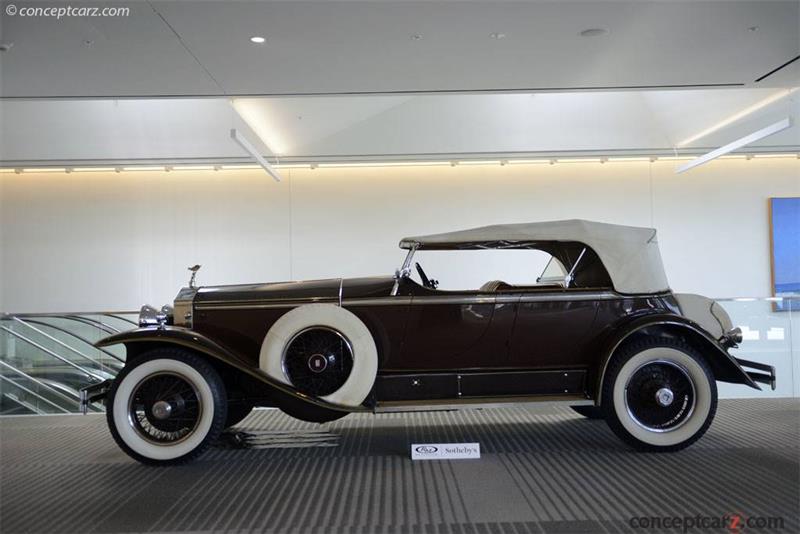 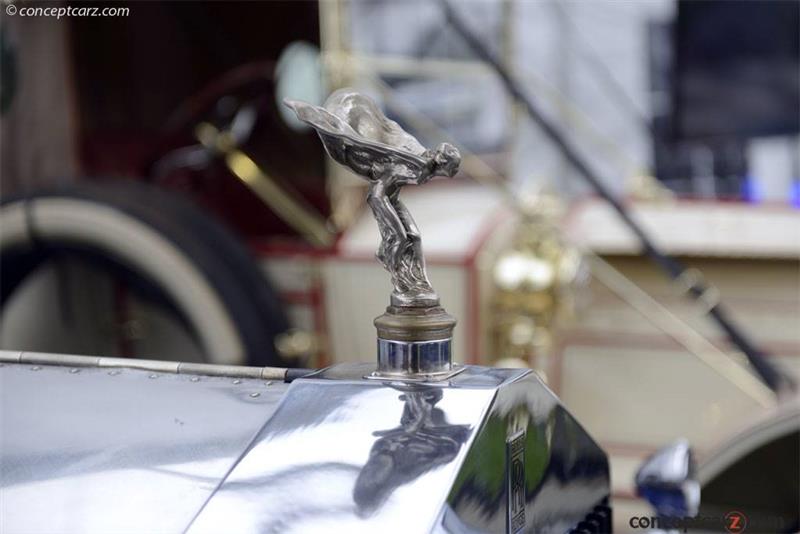 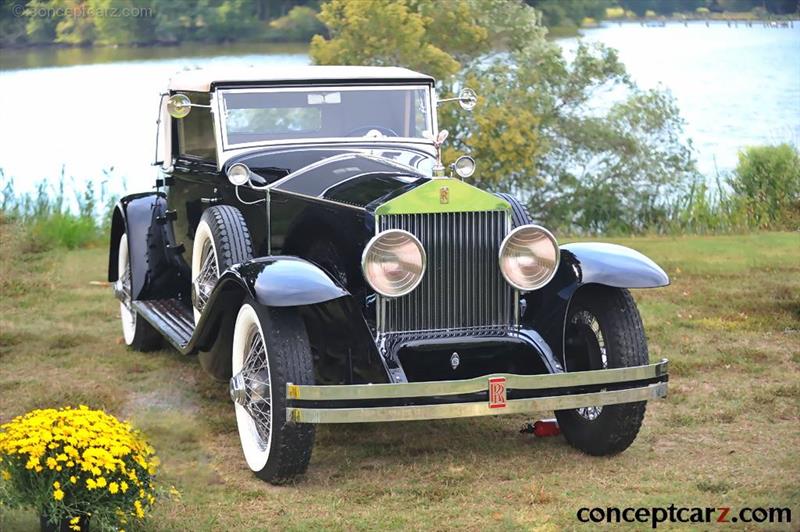