Sold for $55,000 at 2018 Worldwide Auctioneers : Pacific Grove Auction.
Sold for $91,840 at 2022 Worldwide Auctioneers : The Auburn Auction.
The Porsche 911 made its debut in 1964 and was originally designated '901.' It was considerably more-costly than the outgoing 356, which had enjoyed tremendous popularity and success dating back to 1948. Many dealers and enthusiasts were concerned about the absence of an affordable model. In response, Porsche engineers developed a 356 four-cylinder powered 'Type 902' Versuchswagen (test car) during the winter of 1964, with the series-production 912 introduced soon after the 911 in April 1965. It was fitted with the four-cylinder engine used in the prior 356 SC (Super 90). The 912 weighed more than 200 pounds heavier than the 356 but with its more aerodynamic design, it had an identical top speed of 115 mph. It also had a 64 SAE-rated horsepower per liter of engine displacement and a fuel economy rating of nearly 30 mpg. The 912 enjoyed strong sales success in Europe, and outsold the 911 in America by a factory of nearly two to one. Car and Driver magazine bestowed the Reader's Choice award to the 912 in 1967. The Dutch and German police forces also enjoyed the vehicle, making them apart of their fleet. As the popularity of the 911 grew, the 912 was gradually phased out in favor of the new 914 near the close of 1969. In 1975, when the 914 was itself discontinued, the 912 returned as the 912E, based on the G-Series 911 platform and powered by the fuel-injected 2.0-litre engine of the 914. When 912E production ceased in 1976, 34,959 examples of the 912/912E had been constructed in all.
This particular example is a 1967 912 'Short Wheelbase' Porsche with just 22,000 miles on its odometer. It was originally finished in a darker shade of Green, possibly Irish Green, but currently finished in Conda Green paint. Otherwise it is original and well-preserved, and retains its matching numbers powertrain. The 1,582cc air-cooled, horizontally opposed four-cylinder engine is fitted with dual Solex twin-choke carburetors and offers 102 HP (SAE). There is a five-speed manual gearbox in the rear transaxle and four-wheel hydraulic disc brakes.
Coupe
Coupe
Chassis#: 460436

Recent Sales of the Porsche 912

Porsche 912s That Failed To Sell At Auction 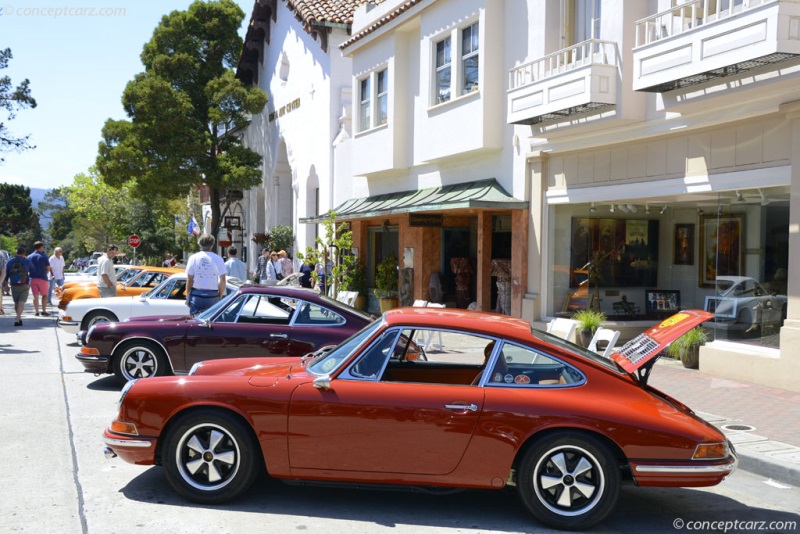 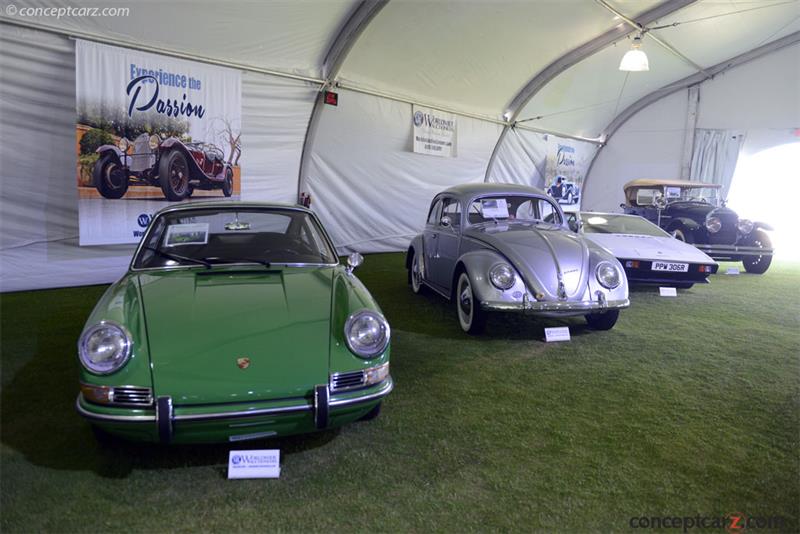 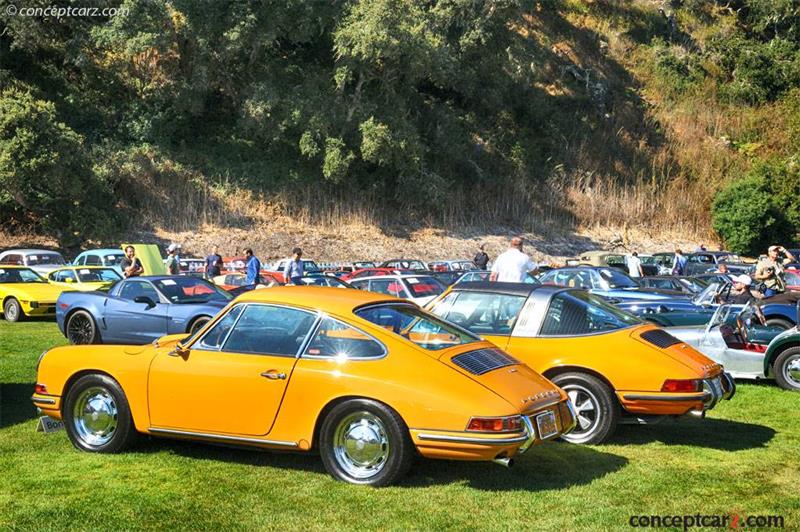 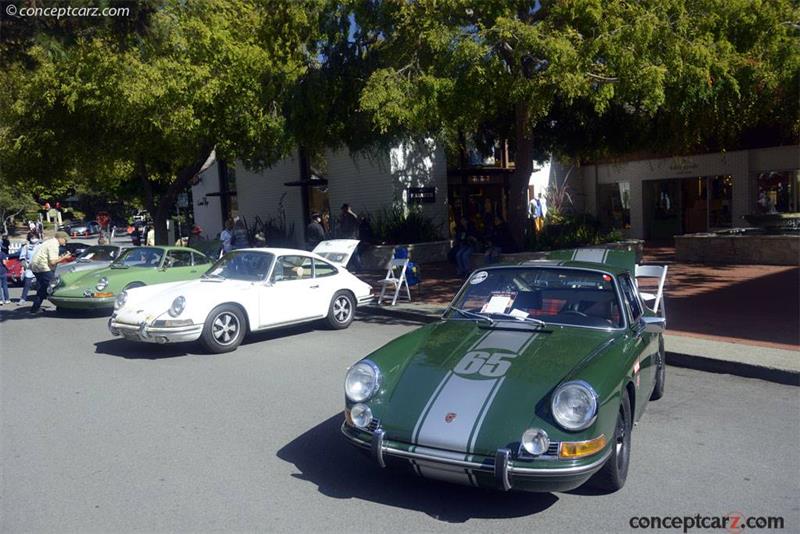