Sold for $775,500 at 2018 Worldwide Auctioneers : Pacific Grove Auction.
Sold for $605,000 at 2019 Worldwide Auctioneers : Scottsdale, Arizona.
The Duesenberg Model J wheelbase measured 142.5 inches while the long wheelbase frame was eleven inches longer, at 153.5 inches. The dual-overhead camshaft straight eight-cylinder engine had four valves per cylinder and a displacement size of 420 cubic-inches. The normally aspirated version offered 265 horsepower, more than double its next closest competitor. After completion, each chassis was driven at speed for 100 miles at the Indianapolis Motor Speedway. The best and finest coachbuilders around the world was tasked with building the elegant bodies.Only ten examples were given the JN designation, all of which carried Rollston coachwork. This particular example is the last long wheelbase car to leave the factory and believed to be the last Duesenberg to be sold to the public. It left the factory with Rollston Berline coachwork, body number 566 and had all the JN upgrades including 17-inch wheels, sleeker running boards concealing the frame rails, and more modern skirted fenders. This example was purchased new by Mary Farney of California. She owned it for many years before moving to Chicago where it was traded to John Troka. Troka owned it until late 1953 or early 1954. It is believed he sold the car and then immediately purchased it back, only to sell it again and re-purchased it back. He sold the car for the last time on July 4th of 1969, as it needed restoration. It was acquired by Ken Gardner and immediately commenced a restoration. The body was taken off the chassis and placed into storage. Unfortunately, the building housing the Rollston body caught fire and destroyed everything in the building. The parts that were not in the building included the hood, wheels, frame, engine, suspension, firewall, fenders, interior, and brightwork. Only the tub of the body itself was lost.
This vehicle currently wears a Derham Tourster-style body built by Carl L. Amsley around 1971. After the restoration was completed, it was acquired by Richard Boeshore of Lebanon, Pennsylvania who kept the car three decades before selling it in 2001. Its next caretaker was also a Pennsylvania resident named Michael Longfield. It remained in his care for slightly over a decade and then sold it through a broker to a collector in New Hampshire, who sold it to a private collector in Connecticut.
This car won a National First Place award at the 1978 AACA National Meet in Hershey, Pennsylvania.
By Daniel Vaughan | Sep 2018

Duesenberg Model JNs That Failed To Sell At Auction

1936 Duesenberg Model JN's that have appeared at auction but did not sell. 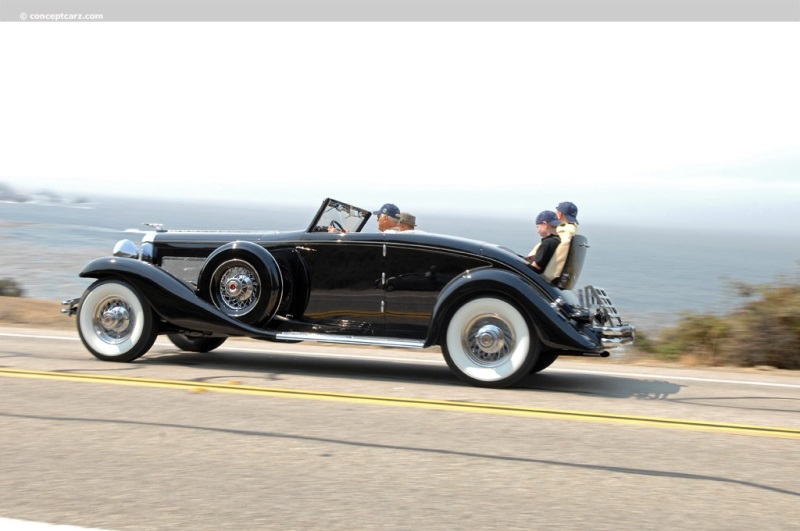 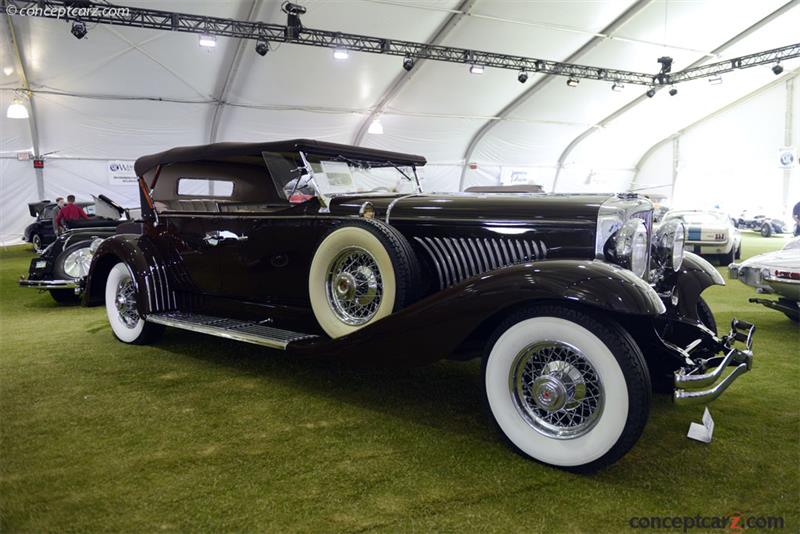