Chassis number 57374 was the first of the four Atlantic Coupes built. It was delivered new to Lord Rothschild in London with a naturally aspirated engine. In 1939, it received an upgrade by the factory to the 57 SC specification by the addition of a supercharger. In 1941, Lord Rothschild sold the car and it would change ownerships on several occasions until 1945 when it came into the care of an American owner. In 1971, it was offered for sale at Sotheby's auction in Los Angeles and acquired by Dr. Peter Williams for the sum of $59,000. Between 2001 and 2003 the car was treated to a restoration. After it was completed, it was shown at the Pebble Beach Concours d'Elegance where it was awarded Best of Show. The 2003 Best of Show trophy was awarded to one of the featured cars - a 1936 Bugatti Type 7SC Atlantic owned by Peter D. Williamson, a respected neurologist with one of the best Bugatti collections on the planet. In the mid-1930s, Jean Bugatti sought to build the ultimate high-speed, high-performance sports cars, and it has been said that he went beyond that with his designs for the Type 57S and SC automobiles. Exactly 42 such chassis were sold, and just three of those bore the now-legendary Atlantic body, which derived from the Aerolithe prototype. This particular Atlantic, the oldest of the original three (built on chassis 57374), was first registered to Lord Victor Rothschild in London, England, in September 1936. It was initially a Type 57S with a beautiful silver-blue body, but it had its problems: the side window didn't open and there were no vents on the hood so it was impossibly hot to drive. So the car was returned to the factory and front-facing louvers were cut into the doors. In 1939, the factory added a supercharger and hydraulic brakes. Williamson purchased the car in 1971, and it remained as it was until he decided to restore it to its early configuration for the celebration of Bugatti at Pebble Beach.
The car remained with Dr. Williamson until his death in 2008. Gooding & Company brokered a deal for the car for an undisclosed amount, reportedly between $30 - 40 million.
By Daniel Vaughan | Oct 2018
Roadster by Crosthwaite & Gardiner
Roadster by Crosthwaite & Gardiner
Chassis#: 57492
Chassis#: 57492

Bugatti Type 57SCs That Failed To Sell At Auction

1936 Bugatti Type 57SC's that have appeared at auction but did not sell. 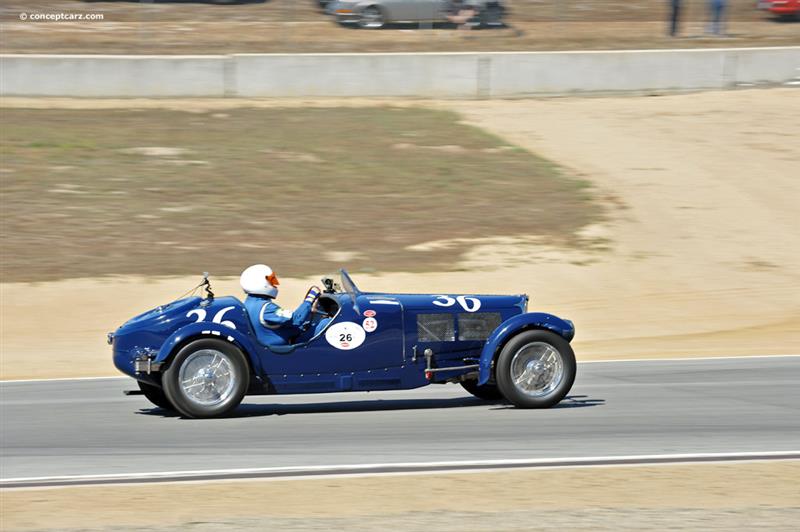 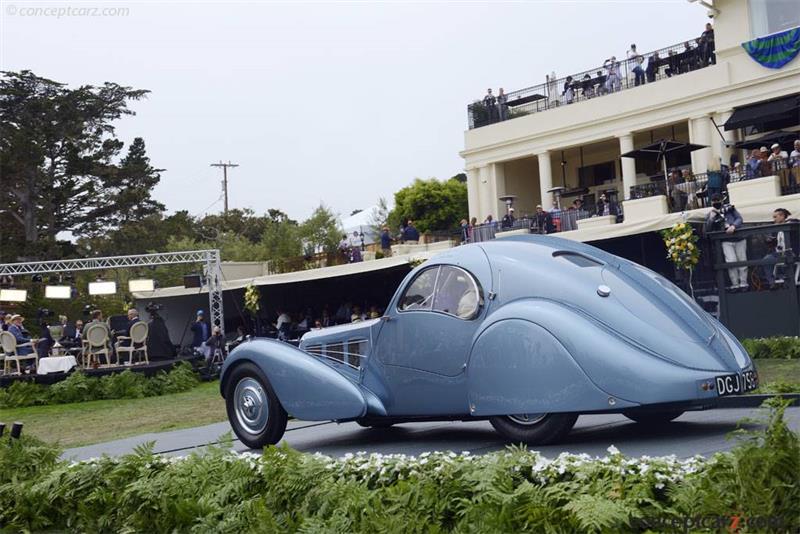