Sold for $750,000 at 2018 Gooding & Company : Pebble Beach.
Mercedes-Benz added fuel injection to the 300 S line in September of 1955, resulting in the 300 Sc. During its nearly three year production lifespan, just 200 examples were built, of which 49 were bodied as cabriolets. This award-winning, restored Mercedes-Benz 300Sc was the fourth cabriolet body built in 1957. It was delivered on May 29th of 1957 finished in White Gray (DB 158) and trimmed with blue leather upholstery and a matching soft top. Factory options included electric windshield washers and a Becker Le Mans radio with Reims short-wave adaptor and electric antenna. It was built for the European market and equipped with the large, continental-style headlamp lenses and instruments in kilometers.This Mercedes-Benz was dispatched to a distributorship in Brussels, Belgium, and believed to have been for the Belgian royal family. At some point, it was exported to the United States, and by the early 1980s, it was in the care of a New York resident. Tom Kried purchased in around the mid-1980s on behalf of collector Craig McFarland of Carmel, California. A restoration soon followed, which included an engine rebuild, and all running gear and related components were refurbished. Additionally, an original four-piece set of Karl Baisch factory luggage was refurbished. The interior was re-trimmed with Roser four-ounce Roser four-ounce leather and proper Wilton wool carpets, as well as a new six-layer padded top made from dark red Aresma fabric and Happich patterned headliner sourced from Germany. The burled wood interior trim was replaced as needed with proper veneers, and the exterior received a deep new finish in burgundy using Glasurit paint.
The restoration was completed in mid-1986 and then offered for sale and sold through broker John Masuda to a Japanese collector in Osaka and later transferred to his fashion company Raika. In 2005, the car was purchased and imported to the United States by Symbolic Motorcars in La Jolla. It was later sold to Alex Dearborn of Topsfield, Massachusetts.
In 2006, Dearborn displayed the car at the Greenwich Concours d'Elegance, winning the Best Mercedes-Benz trophy, and the car also garnered a class win at the Newport Concours d'Elegance in Rhode Island.The car came into the care of its current owner in November 2006. Since then, the car has been maintained and repairs have been made as needed, including a rebuild of the rear end. In May of 2018 it was given new whitewall tires. Currently the car has 42,096 km on its odometer. Over the past 12 years of its current ownership, it has been driven less than 800 km.
By Daniel Vaughan | Nov 2018

1957 Mercedes-Benz 300SC's that have appeared at auction but did not sell. 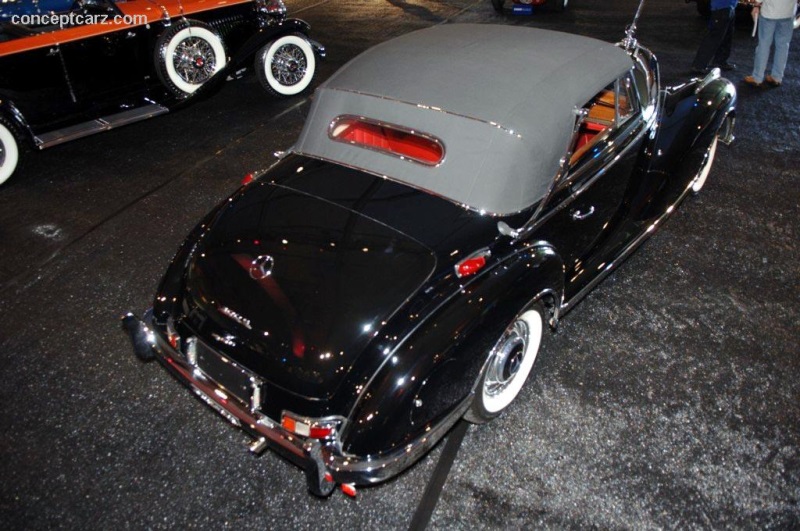 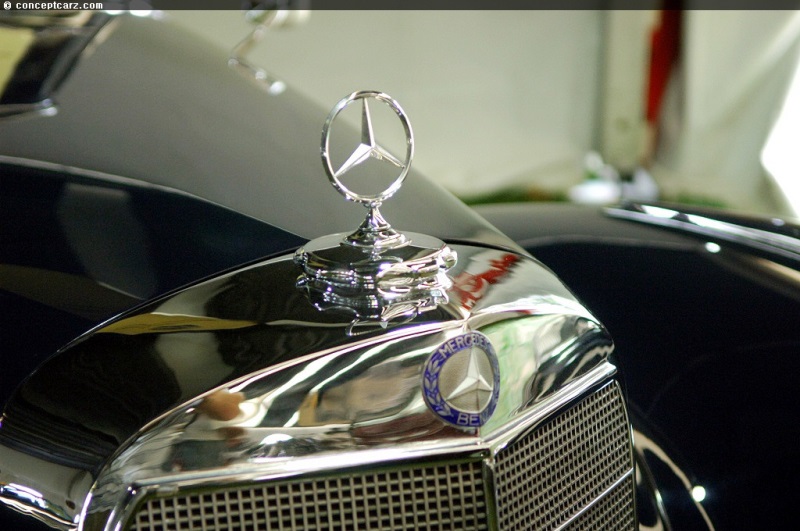 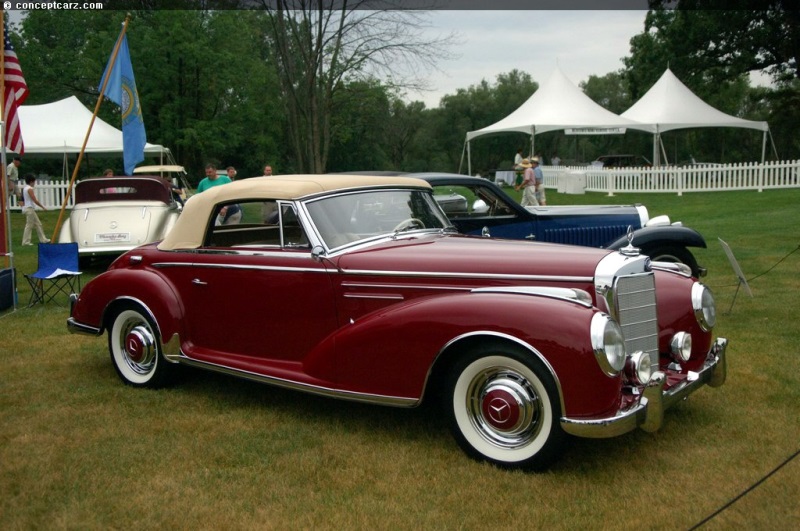 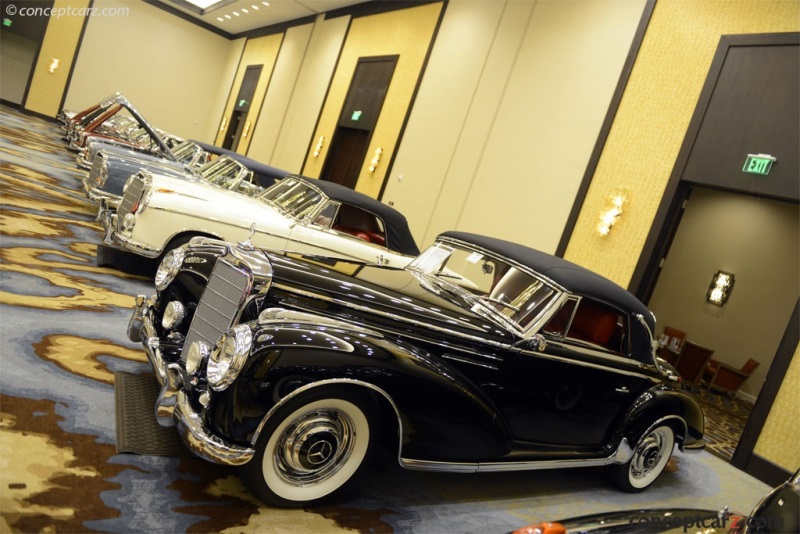 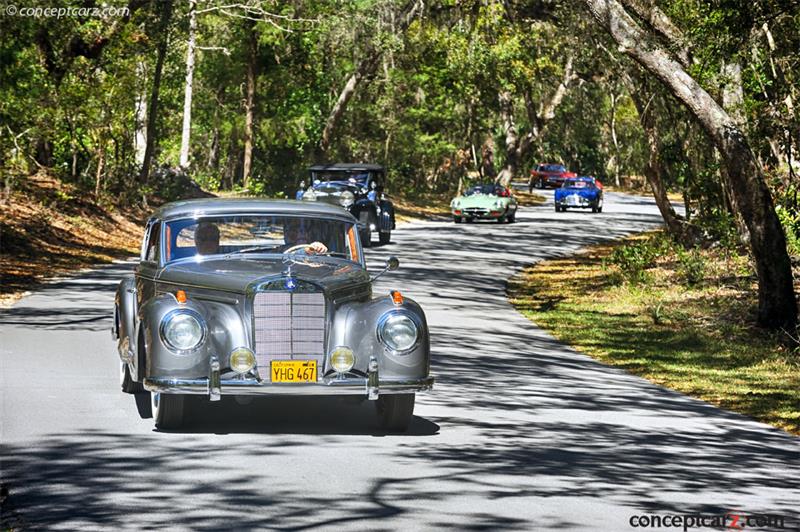 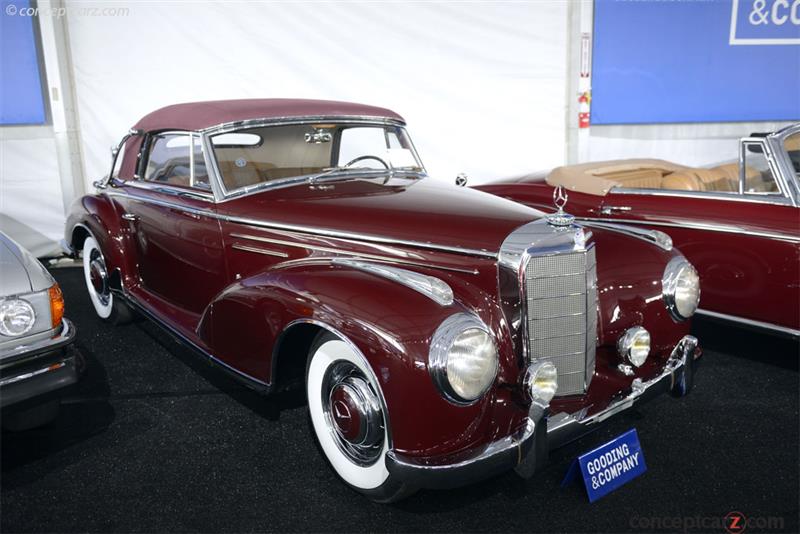 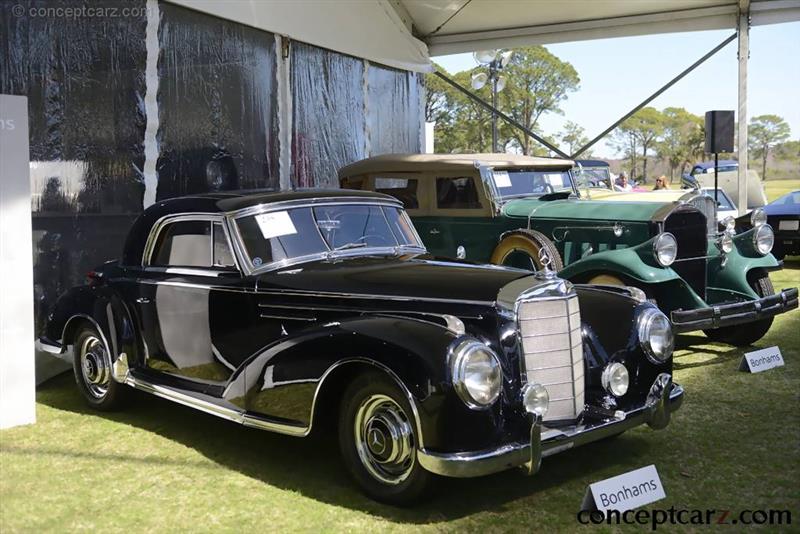 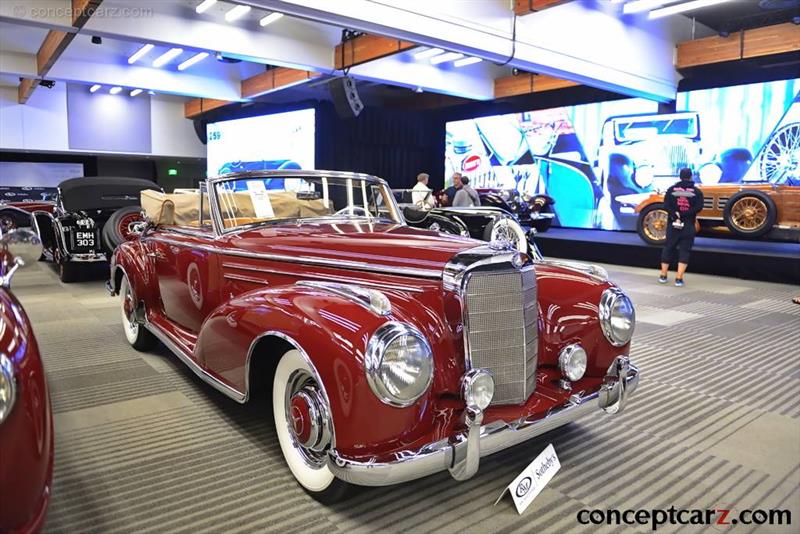