Sold for $616,000 at 2018 Gooding & Company : Pebble Beach.
The Porsche 993 GT2 was named for the class in which it was built to contest. Although based on 993 Turbo underpinnings, it was given bolt-on fender flares, aerodynamic panels with air intakes for enhanced brake cooling, and a large rear wing. The inside was minimalistic with just the necessities remaining. They were given the mandated restrictor plates, a six-speed manual gearbox, and a turbocharged M64/81 3.6-liter flat six rated at 450 horsepower and 400 lbs./ft. of torque. The 993 GT2 was popular with privateers and enjoyed success at LeMans, Daytona, and Sebring. Introduced at the 1994 Essen Motor Show, the GT2 was constructed by Roland Kussmaul's Race-Sports Department at Porsche. This particular example was ordered by Jochen Rohr for his racing team, Rohr Motorsports. Ordered at the 1994 Porsche Motorsport banquet in Germany, it was the first production example built by the factory. Its first outing was at the 1995 24 Hours of Daytona where it was driven by Rohr, David Murry, Bernd Maylander, and Hurley Haywood to 4th Overall and 2nd in the GTS1 Class. Rohr entered the GT2 in numerous SCCA-sanctioned World Challenge events including Phoenix (3rd), Mosport (4th), Lime Rock (6th), Road America (3rd), Trois-Rivières (2nd), Road Atlanta (5th and 6th), and Sears Point (4th).
In 1996, the GT2 returned to the 24 Hours of Daytona but was forced to retire due to a crash. The car was repaired by Rohr and raced it one more time before selling it to the current owner in 1997.
This GT2 has its original engine and bright yellow livery.
By Daniel Vaughan | Nov 2018

Recent Sales of the Porsche 911 GT2

Porsche 911 GT2s That Failed To Sell At Auction 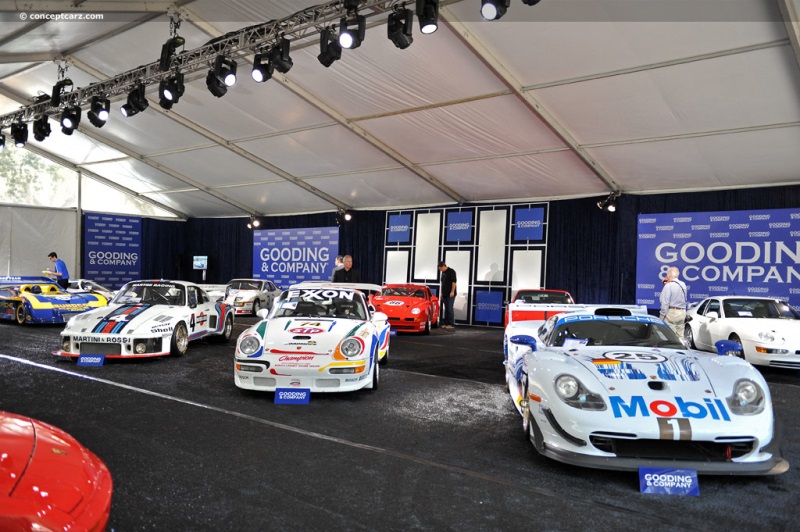 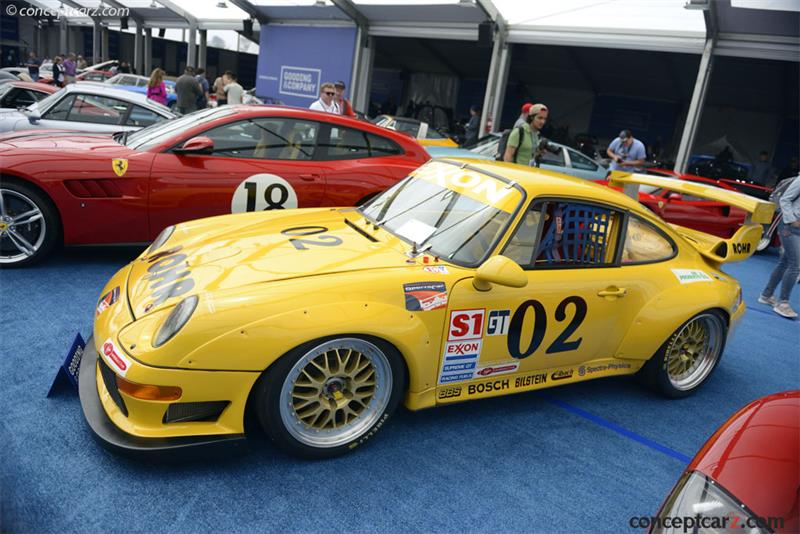