The Delahaye 135 was introduced in Paris in 1935 and was produced in both the pre-war and post-war era. It was fitted with anew chassis with the same 3.6-liter, six-cylinder engine first used in the earlier Type 138. A year later, Delahaye introduced the 135 M, which had a slightly larger engine with additional horsepower. It was offered with a choice of single, dual, or triple carburetors. In 1936, Delahaye took 2nd, 3rd, 4th and 5th places in the 1936 French Grand Prix and winning the Monte Carlo Rally and Le Mans 24-Hour Race outright in 1937 and 1938 respectively. When World War II came to a close, production of the Type 135 resumed and continued with the same 3.6-liter engine used prior to the war. However, Delahaye struggled due to the large taxes the French government had placed on cars with displacement over three liters. Production of the 135M came to an end in 1951. In 1954, the company was taken over by Hotchkiss.
Since Delahaye had no in-house coachworks, all the chassis were bodied by independent coachbuilders. The list included Saoutchik, Henry Chapron, Franay, Graber, Pennock and Figoni et Falaschi.
This Delahaye Coupe is believed to have been clothed by Van Leersum of Hilversum in the Netherlands. The company was established in 1919 by Jan van Leersum and remained in business until 1952. The Van Leersum Company was one of the more obscure names in European coachbuilding, and their designs were rather avant grade. This Coupe is believed to have been one of the last cars that he created. By February of 1949, the car was registered as '9277 RQ 7' in the Paris, Seine registration region. Later in life, believed to be around 1980, it was in the care of Mr. Ennio Gianaroli of Belgium. Various ownerships followed prior to entering the care of its current owner around the mid-2000s. Prior to this ownership the Delahaye underwent some restoration work.
By Daniel Vaughan | Nov 2018
Cabriolet by Hermann Graber
Coach by Guillore
Chassis#: 800320
Chassis#: 800217

1946 Delahaye 135M's that have appeared at auction but did not sell. 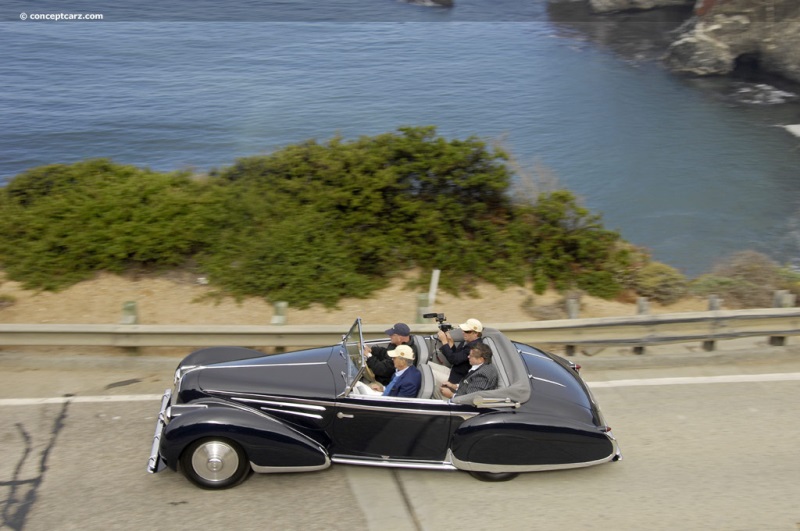 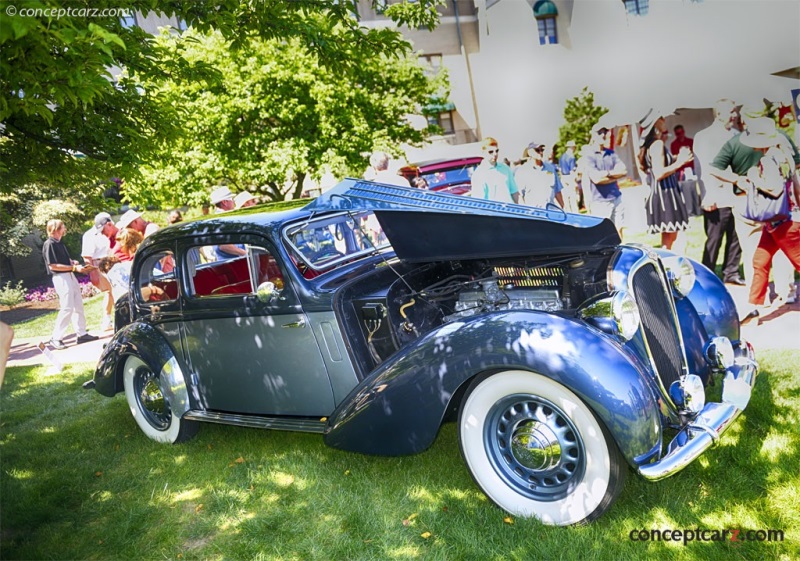 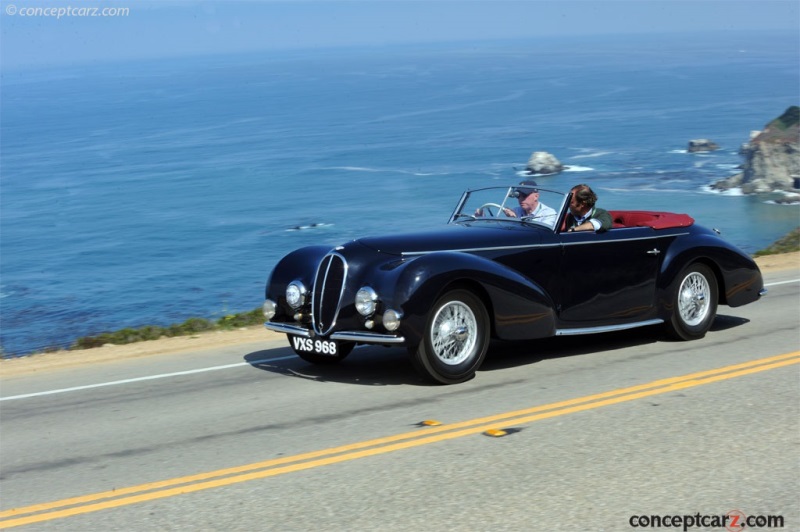 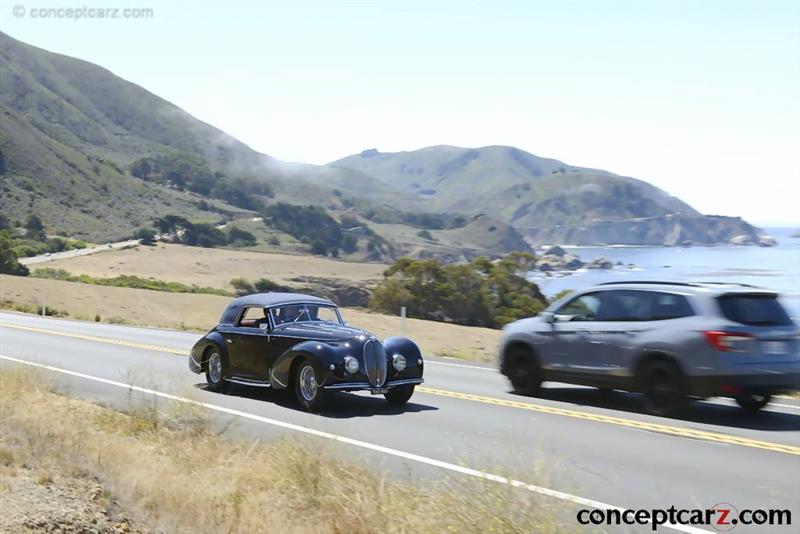 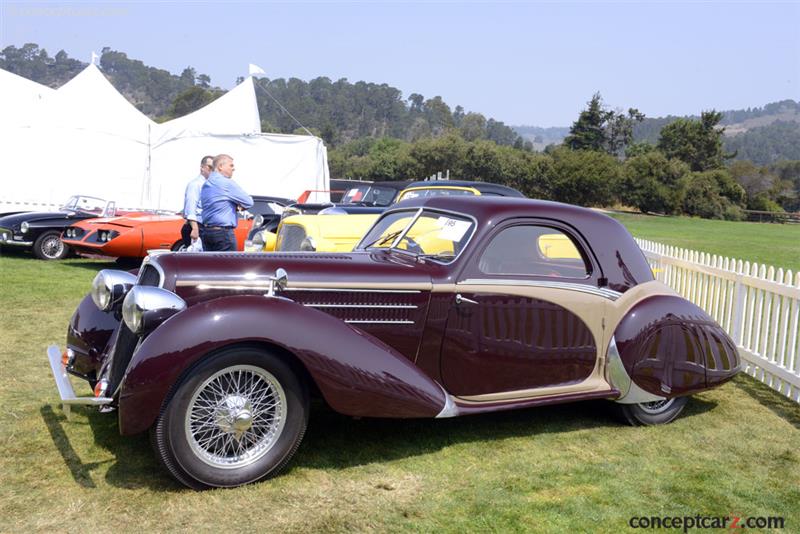 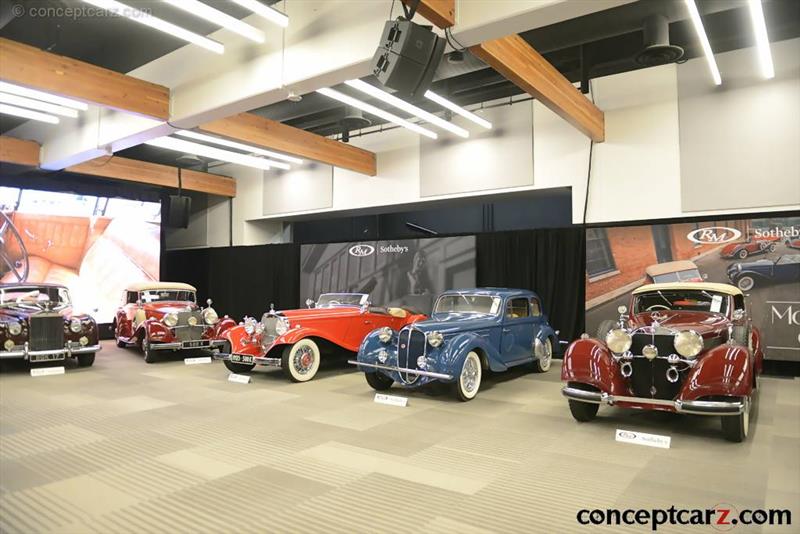