Sold for $1,540,000 at 2016 RM Sothebys : Arizona.
Sold for $885,000 at 2018 RM Sothebys : Monterey.
Mohammad Reza Pahlavi, the Shah of Iran, was a wealthy individual who had an impressive collection of automobiles. Impressed by the Maserati 3500 GT, he requested a bespoke example be built. He wanted the more powerful five-liter V-8 engine installed, which had been used in the legendary 450 Sports racing car. Engineer Giulio Alfieri began work on reinforcing a 3500 GT chassis to accommodate the unused 450S motor. Disc brakes were installed, and Carrozzeria Touring was selected by the Shah to provide the coachwork. The completed car was put on display in November of 1959 at the Turin Motor Show. Two additional examples were built to identical mechanical configuration. After these three examples were built, Alfieri modified the design to make the vehicle more suitable to everyday road-going conditions. The bore and stroke were made to a slightly larger displacement, and the Weber carburetors were replaced with a Lucas fuel-injection system. The gear-driven camshafts were replaced with a triple-strand cam-chain. The result of these changes brought about a more sophisticated and refined automobile. In total, just 34 examples were built.
This particular example was completed by the factory on April 15th of 1962. It left the factory finished in Blue Sera with a Red leather interior and delivered new to Switzerland through the Swiss Maserati importer, Martinelli & Sonvico of Chiasso. It was later purchased new by Dr. Adriano Gorni, a lawyer based in Chiasso. The car remained with him until 1966, when it was sold to an unknown owner and exported from Switzerland.
By the 1970s, the car had been imported to the United States via Swiss Maserati dealer, Garage Ruf-Oftringen. Benjamin Bauer of Houston, Texas acquired the car in 1978. It then entered the care of Norbert Reuter of Switzerland, who commissioned Richard Gorman of Vantage Motorworks to refurbish the paint and upholstery and rebuild the motor. Mr. Reuter displayed the car at the 1997 Pebble Beach Concours d'Elegance, where it won the 'Custom Coachwork' class.
By Daniel Vaughan | Dec 2018

Recent Sales of the Maserati 5000 GT

Maserati 5000 GTs That Failed To Sell At Auction 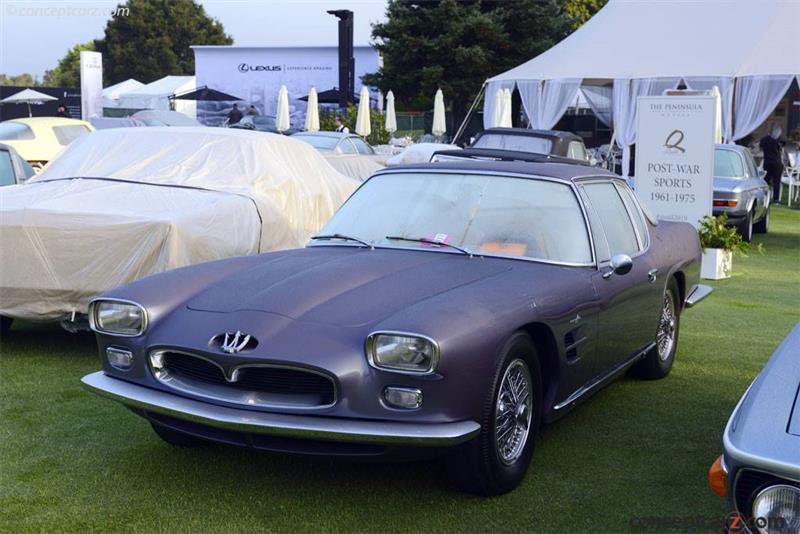 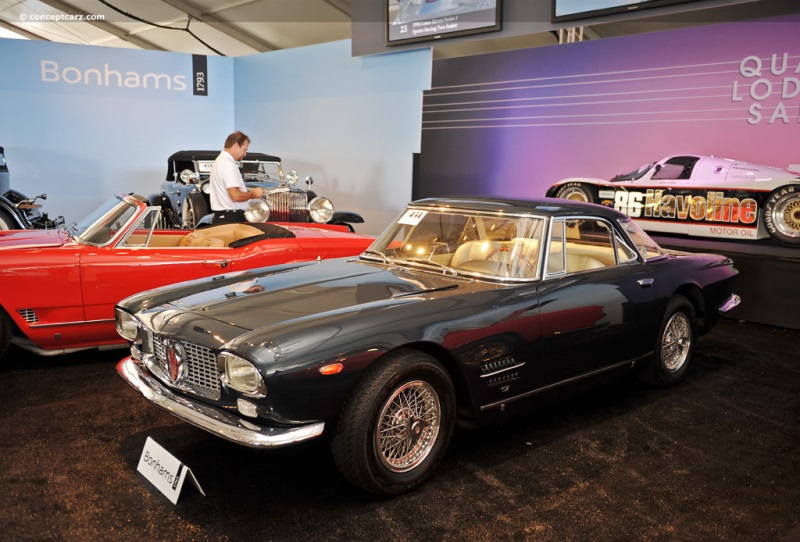 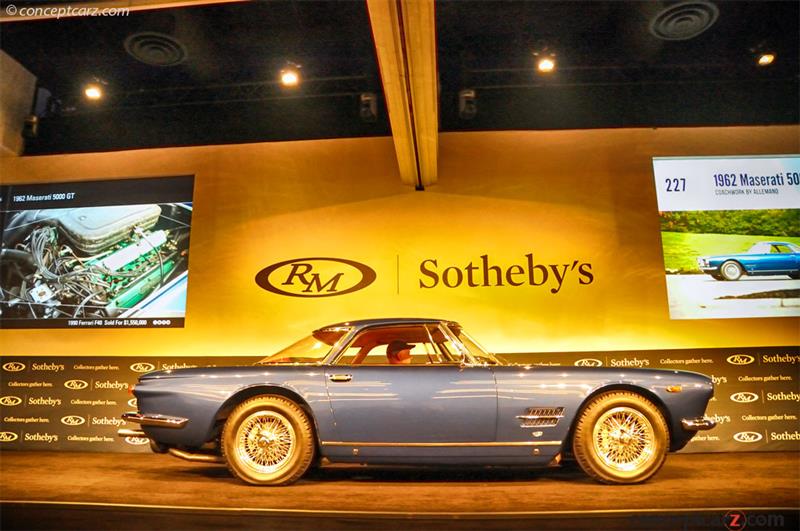