Sold for $35,916,918 (€32,075,200) at 2016 Rétromobile 2016 by Artcurial Motorcars.
The 335 S was the most technologically advanced Ferrari in 1957. It featured a longitudinal 60-degree V-12 with 24 plugs, two valves per cylinder, twin overhead camshafts per cylinder bank and it produced 360 horsepower.The Scuderia Ferrari Factory team car started life as a 290 MM, was then upgraded to a 315 S and finally a 335 S. The car has a tremendous racing history spanning three seasons. The car participated in the major races
such as Sebring, LeMans, the Mille Miglia, and 1,000 km events at the Nürburgring and in Caracas.The car was piloted by some of the great drivers of its day including Juan Manuel Fangio, Phil Hill, Olivier Gendebien, Alfonzo De Portago, W. Graf Berghe von Trips, Peter Collins, Maurice Trintignant, Mike Hawthorn, Luigi Musso, Stirling Moss and Gaston Andrey. This was in the period 1956 and 1957 when Ferrari won the World Sportscar Championship.

Recent Sales of the Ferrari 335 Sport

Ferrari 335 Sports That Failed To Sell At Auction

1957 Ferrari 335 Sport's that have appeared at auction but did not sell. 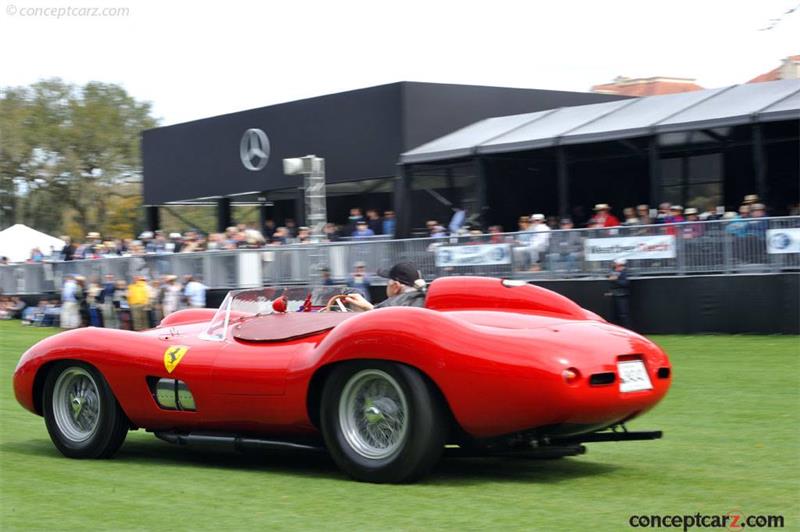 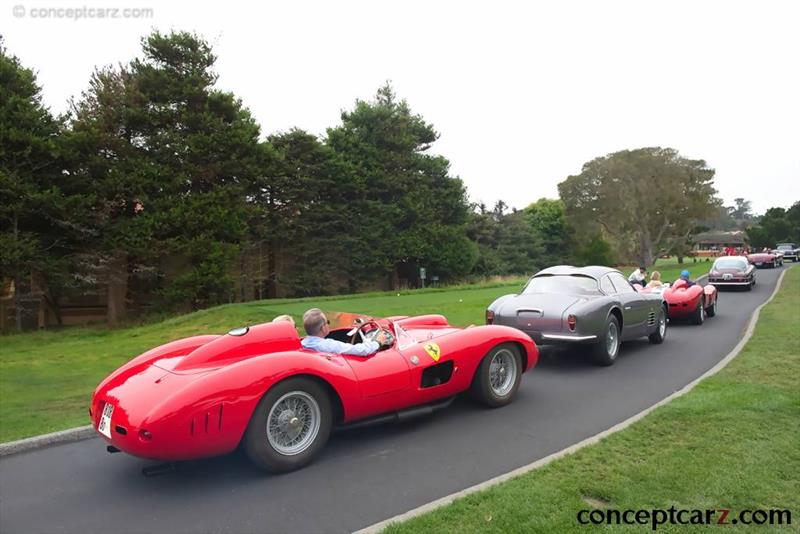