German car manufacturer Ruf Automobile GmbH has a history that date back to 1939, when it was founded in Pfaffenhausen, Germany as 'Auto Ruf' by Alois Ruf Sr. The early work included the operation of a service garage that included a full-service gas station. Vehicle design experimentation began in the late 1940s. The business expanded into designing and building tour buses, followed by a separately owned bus company. Alois Sr.'s son, Alois Ruf Jr., was a sports car enthusiast. In the early 1960s, he began servicing and restoring Porsche automobiles out of his father's garage. In 1974, after Alois Sr's death, Alois Jr. took control of the business and focused its attention on Porsche automobiles, especially the 911. In 1975, the first Ruf-modified Porsche was born. Their first complete model arrived in 1977. This particular example began life as a 1984 Porsche 911 Carrera 3.2. It was acquired from a dealer in Elk Grove Village, Illinois, with its Tornado Red paint scheme selected from Audi's catalog. The car was then handed over to Tore Johnson, the U.S. RUF importer and builder in Long Beach, California, to upgrade it to RUF BTR specification. The work included increasing the engine's displacement to 3.4-liters, conversion to twin-plug ignition, installation of a turbocharger, quad-pipe exhaust system, RUF 5-speed manual transmission, Recaro leather seats, RUF instrument clusters and steering wheel, Simpson race harness, and RUF 5-spoke 17-inch alloy wheels.
After leaving the US based RUF workshop, it was sent to Alan Johnson Racing in San Diego to receive alloy bodywork resembling a 935 LeMans racer. The custom coachwork was finished in a red color scheme.
After the modifications, the car became known as the RUF RSR. 2,000 miles were put on the odometer as it was shown at events and participated at track days around Illinois and Wisconsin. A road test earned it a place in the book The World's Fastest Cars in 1989. With 2,000 miles on the odometer, the 3.4-liter engine was removed from the car and replaced by a new 3.5-liter motor. Unfortunately, during its first track outing, the engine failed and the car would lay dormant for two decades. The current owner acquired the car in 2015 with the intention of returning the car to running order. The project was entrusted to Perfect Power. A new twin-turbo 3.8-liter engine was built by Protomotive and mated to RUF's later 6-speed transmission. All full boost, the engine delivers over 700 horsepower.
By Daniel Vaughan | May 2019

Recent Sales of the Porsche 911 RSR

Porsche 911 RSRs That Failed To Sell At Auction 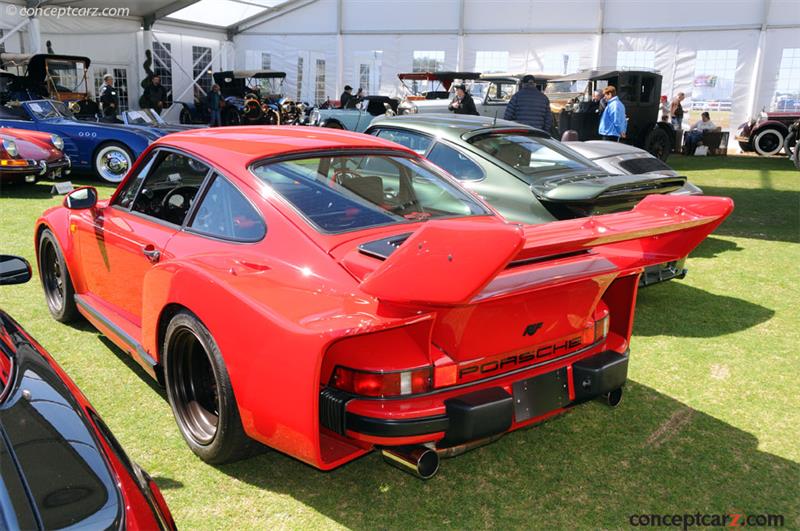