Sold for $626,500 at 2019 Bonhams : Amelia Island.
Sold for $676,000 at 2020 Gooding & Company : Amelia Island.
Thanks to the business started by Alois Ruf Sr., Alois Junior was able to modify and produce some of the most capable super sports car in the world. Perhaps the company's most famous creation was the CTR, known as the 'Yellowbird.' In 1987, it was the fastest road-going Porsche and possibly, the fastest car in the world. The modified version of the 3.2-liter flat 6 engine gave the car a claimed top speed of 213 mph. The cylinders were bored out and displacement rose to 3.4-liters. An uprated ignition system was sourced from the 962 racing car, and a pair of turbochargers and two intercoolers helped the engine produce an estimated 469 horsepower (more realistically, 500 horsepower was a closer estimate). Along with power, the car was lightened with aluminum used for the body panels, including the hood, doors, and engine cover. The rain gutters were shaved in efforts to reduce drag, and the bumpers were replaced with fiberglass pieces. When the work was completed, the Carrera 3.2 had shed 441 pounds, resulting in an overall weight of 2,535 lbs. In 1995, another RUF model appeared, this time using the new 993 Turbo platform. It was dubbed the CTR2 and came with the option of either two- or four-wheel drive. Additional features included a Kevlar body, lightweight glass, a RUF manufactured coil-over system, and a dual functioning rear wing that helped create downforce and feed the intercoolers. The engine was from the 962 Group C race program and RUF would further tune it to produce 520 horsepower. The only car of the era that could outpace its zero-to-sixty mph time of 3.5 seconds, and a top speed of 217 mph, was the McLaren F1. This particular RUF Turbo R was built for Dr. Ferdinand Oliver Porsche. Its engine was converted to full Turbo R 520 hp specification using a re-programmed ECU. It has upgraded KKK turbochargers, cylinder head revisions, new re-profiled camshafts, an RS spec flywheel, and full sports exhaust. The suspension was updated with a height-adjustable kit from H&R. It was finished in Oak Green Metallic paint over a black leather interior. RUF cosmetic upgrades that included RUF 19-inch wheels, RUF Integrated Roll Cage, RUF Sport Seats, RUF Floor Mats (RUF logo in Yellow), RUF Yellow Brake Calipers, RUF Pedal Set, RUF Short Shift Knob, RUF Steering Wheel, RUF Front and Rear Bumper, RUF Doorsills, and of course, RUF Instruments.
In 2018, the car received mechanical maintenance which included a major engine-out service for replacement of all filters and fluid, a brake service, a new clutch, air conditioning service, and wheels refinishing to the original Silver color as ordered when new and new tires.
By Daniel Vaughan | May 2019

Porsche Turbo Rs That Failed To Sell At Auction

1998 Ruf Turbo R's that have appeared at auction but did not sell. 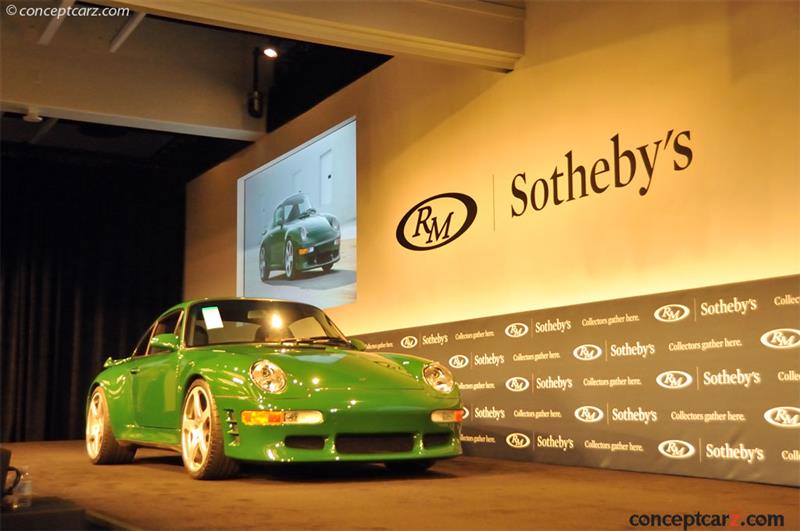 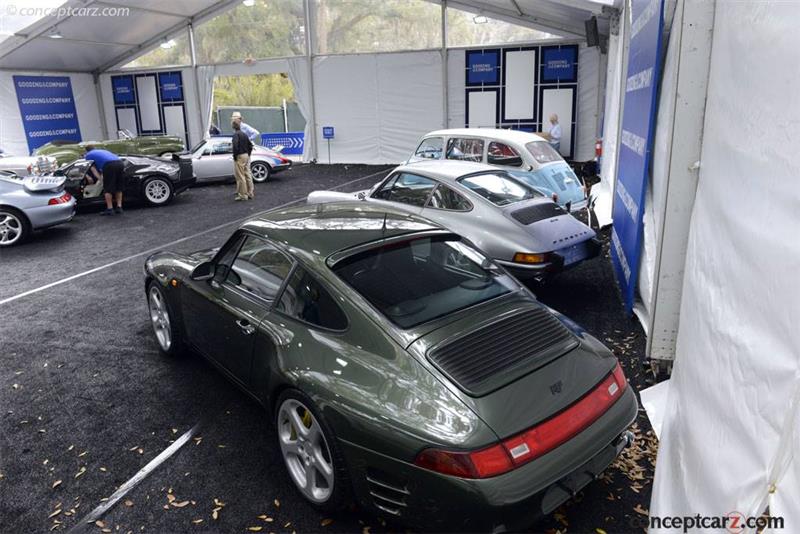 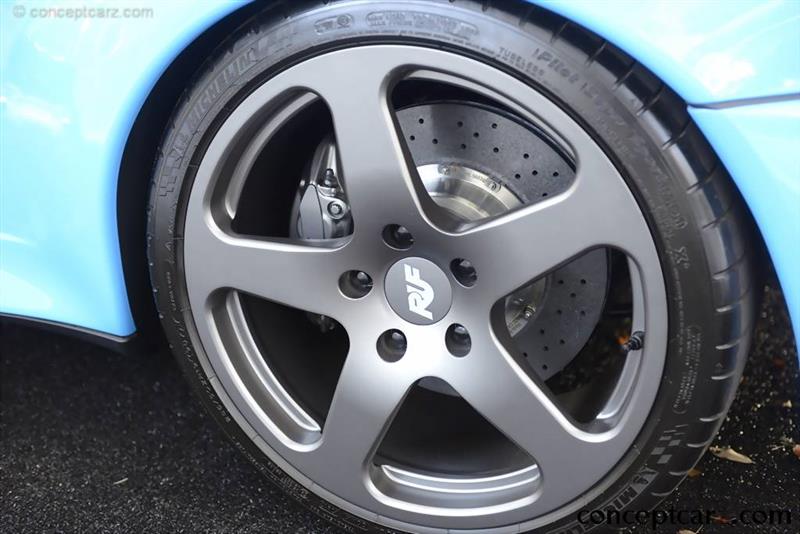