Sold for $775,000 at 2019 RM Sothebys : Amelia Island.
The Porsche Carrera GT was first shown to the public in concept form at the Paris Auto Show in 2000. It was a project that began in 1995; Porsche engineers had worked hard to develop a replacement for the 911 GT1, primarily for use in motorsport, however sudden changes in regulations forced Porsche to return to the drawing board. This new car would never see motorsport use as originally intended, however Porsche would recoup its investment by turning the car into an exclusive supercar for street use, available to its best clients.A V-10 engine around 5.0-liters originally designed for the Footworks Formula 1 program of the early 1990s was used as the starting point, then modified for use in the Carrera GT. The dry-sump V-10 developed 610 bhp and 442 foot-pounds of torque, channeled through a small-diameter flywheel and multi-plate carbon-ceramic clutch mated to a six-speed transaxle with a limited-slip differential. It had a unique clutch and flywheel which allowed the Carrera GT to have an extremely low ride height. The carbon fiber monocoque was built by ATR Composites of Colonna, Italy. It was both lightweight and strong. A race-derived suspension was fitted with upper and lower wishbones and inboard, rocker-arm suspension at all four corners, eight-piston monoblock front brake calipers, and four-piston monoblock rear calipers with ventilated and cross-drilled carbon-ceramic brake rotors, all surrounded by forged magnesium-alloy center-lock wheels. Aerodynamics was a priority, and the Carrera GT delivered some 900 lbs. of downforce at 200 mph. Weight was equally important, and everything was considered to shed as many unnecessary ounces as possible. The few luxury items considered included a leather-trimmed interior, a CD radio, and the laminated Birchwood gearshift knob, a throwback to Porsche motorsport heritage. This particular example was delivered new in 2004 to its first owner and has remained in his collection ever since. Delivery was taken as part of the European Delivery program and the new owner received his new Carrera GT directly from Porsche in Germany. After receiving the car at the factory, the owner drove it around Europe before shipping the car back to the Midwestern U.S., where it has remained in his private collection. Currently, the odometer shows less than 1,600 miles.
By Daniel Vaughan | Jul 2019
Coupe
Coupe
Chassis#: WP0CA29804L001183
Chassis#: WP0CA29884L001061

Porsche Carrera GTs That Failed To Sell At Auction

2004 Porsche Carrera GT's that have appeared at auction but did not sell. 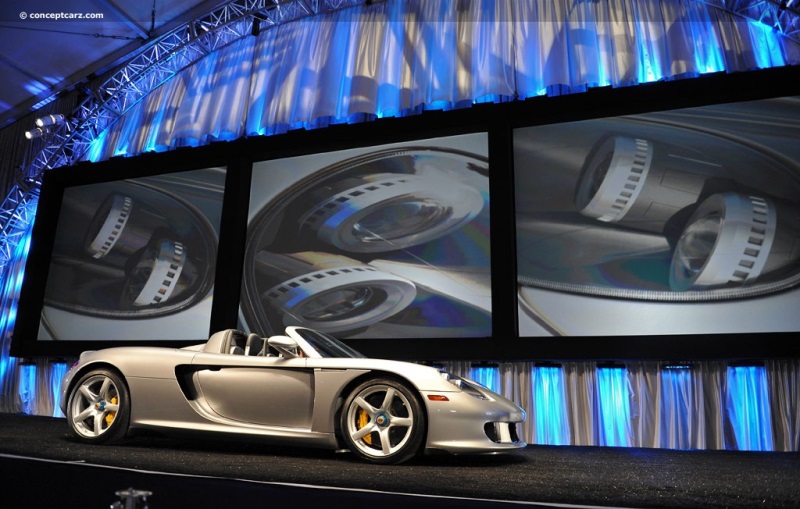 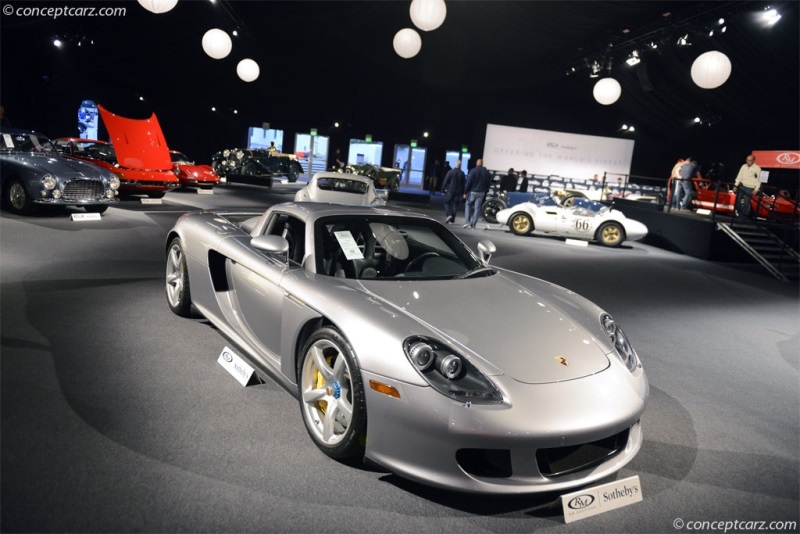 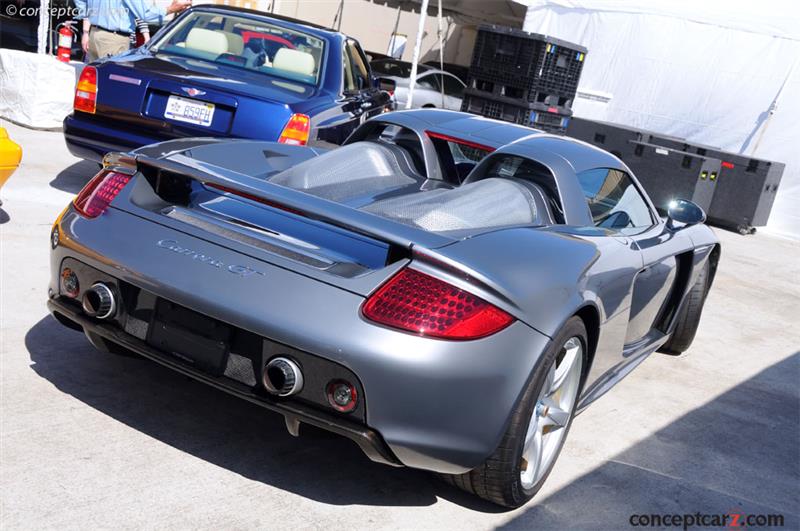 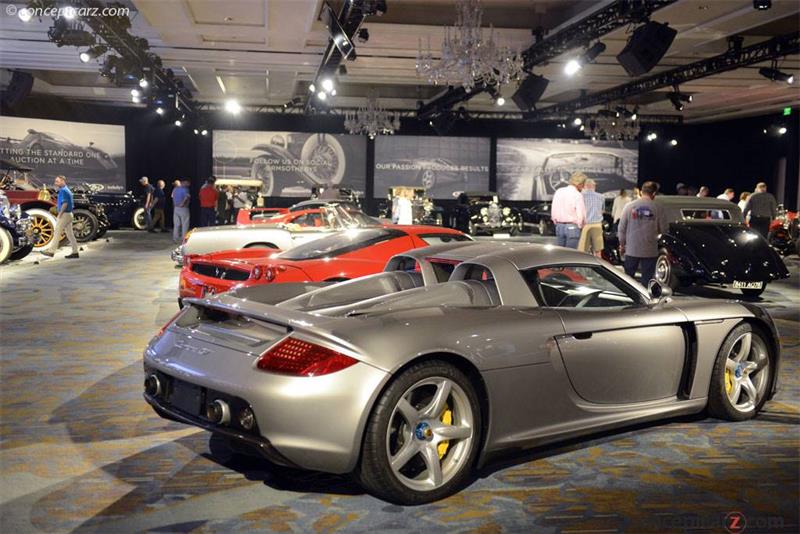