Sold for $940,000 at 2022 RM Sothebys : Arizona.
The Lancia Aurelia was introduced at the 1955 Brussels Motor Show and was built atop a chassis more than 200 mm shorter than the standard fourth-series B20 GT. It was given most of the Aurelia's advanced mechanical components, including the inboard rear brakes, aluminum V-6 engine, and front independent suspension. The rolling chassis were then sent to Pinin Farina for coachwork where it received design elements such as the one-piece wraparound windshield, cut-down doors, pronounced fender curves, and split bumperettes. Buyers were able to outfit their B24 with a special Nardi intake kit with dual Weber carburetors which improved compression and power. This particular Lancia was given a restoration during the 1990s. It is believed that it originally wore grigio paint with burgundy leather. It was sent to the marque's distributor in American (Hoffman Motorcars in New York City) and its original purchaser is unknown. It is believed to have been owned early in its life by Victor M. Ricci of Brooklyn, New York. By the summer of 1963, the Spider America was acquired by Eunice Griffith of Illinois who retained it for the next 32 years. In 1995, after three decades of ownership by Ms. Griffith's family, the Lancia was sold to Raymond Milo. Milo sold the Lancia to Luciano Bertolero of Turin, Italy. It was then completely restored in his workshop over the following three years. It was refinished in Azzurio with the interior done in dark blue upholstery. After the work was completed in 1998, it was sold to the Milan-based industrialist Terenzio Longoni who kept it for three years, selling it in 2001 to a collector in Los Angeles, California. The new owner had a number of upgrades applied to the car before shipping it to the United States, including the installation of a Nardi intake manifold with dual carburetors and Borrani wire wheels.
The Lancia remained in Southern California for the next 14 years. In August 2005 it was shown at the Pebble Beach Concours d'Elegance as a display-only entry. In 2015, the car entered the care of its current owner.
Recently, the car has been sympathetically freshened including to the brakes, electrical system, gearbox, along with other minor issues. This Lancia has a rare color-matched Fontana low-roof hardtop.
By Daniel Vaughan | Dec 2019 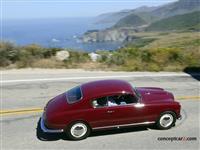 1955 Lancia Aurelia's that have appeared at auction but did not sell. 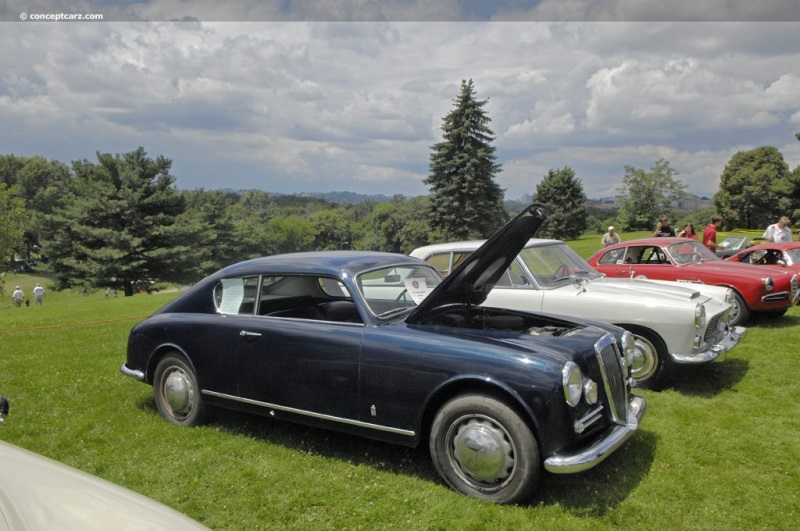 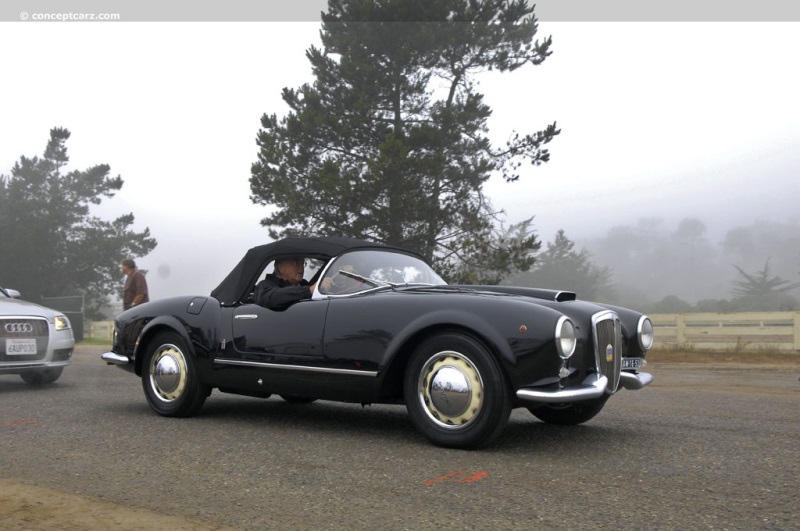 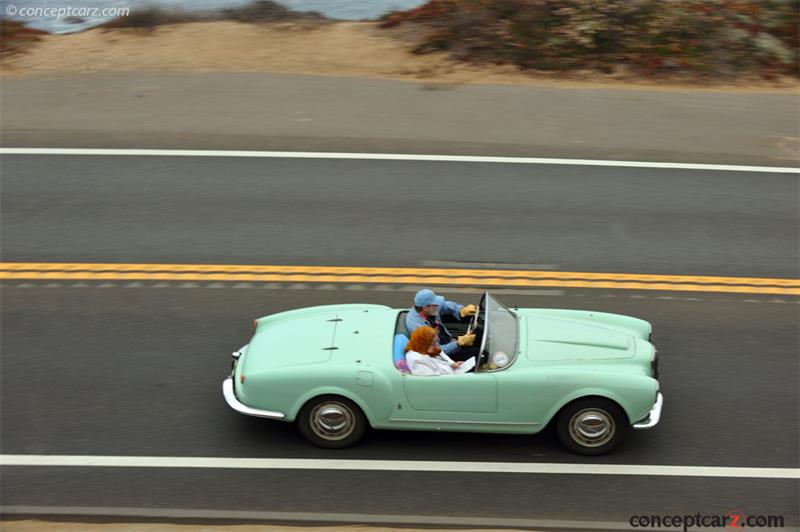 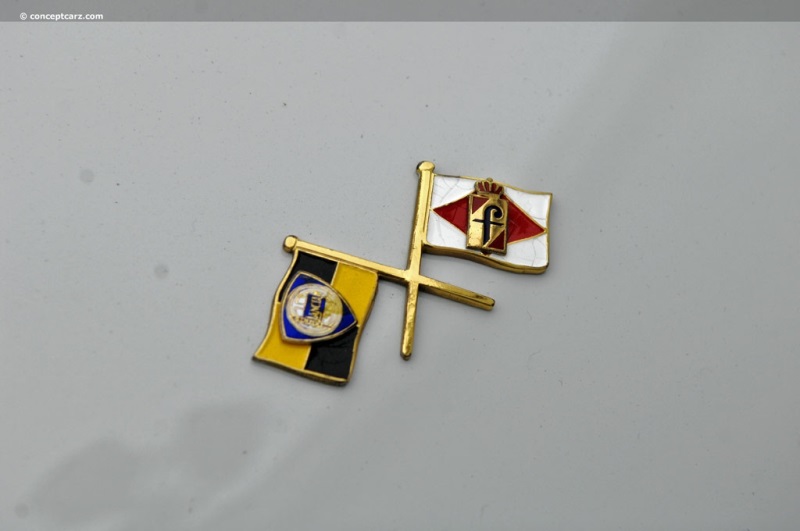 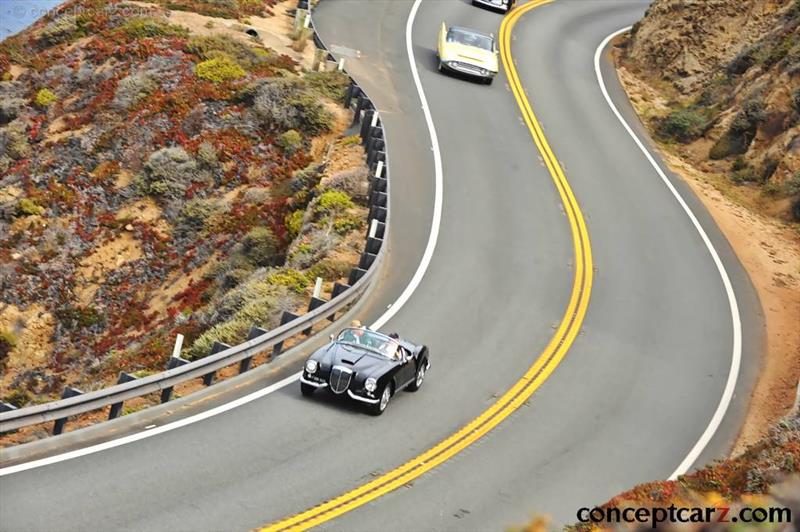 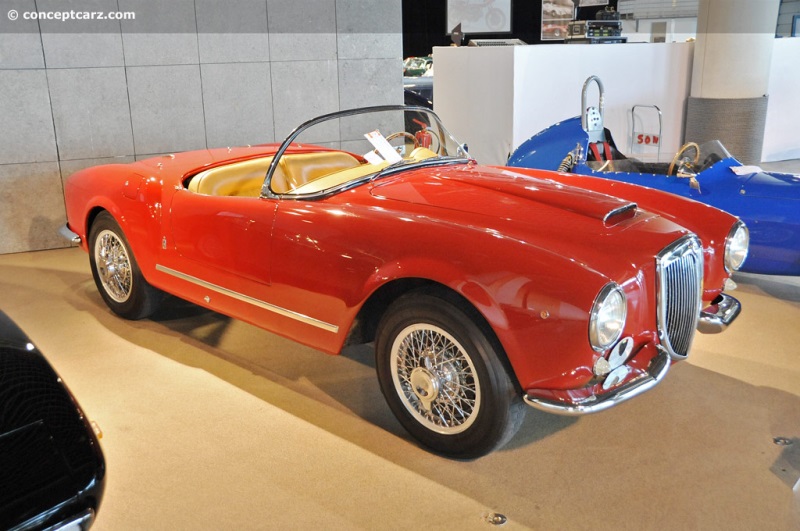 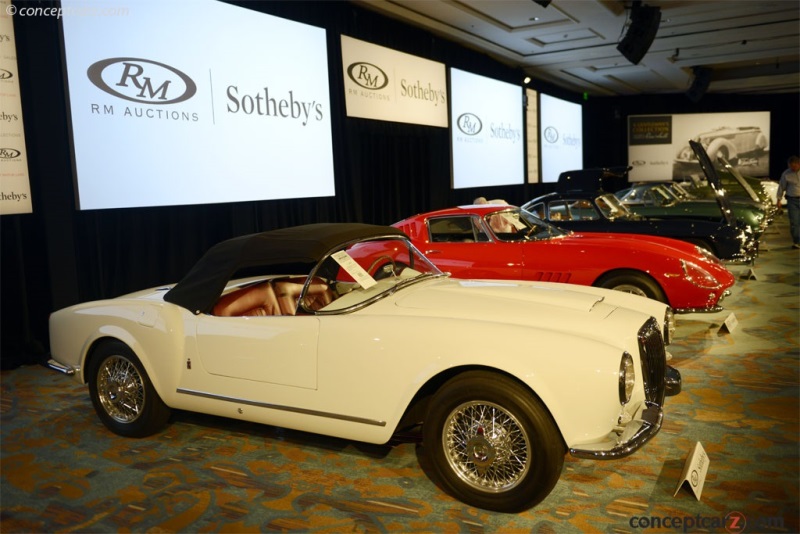 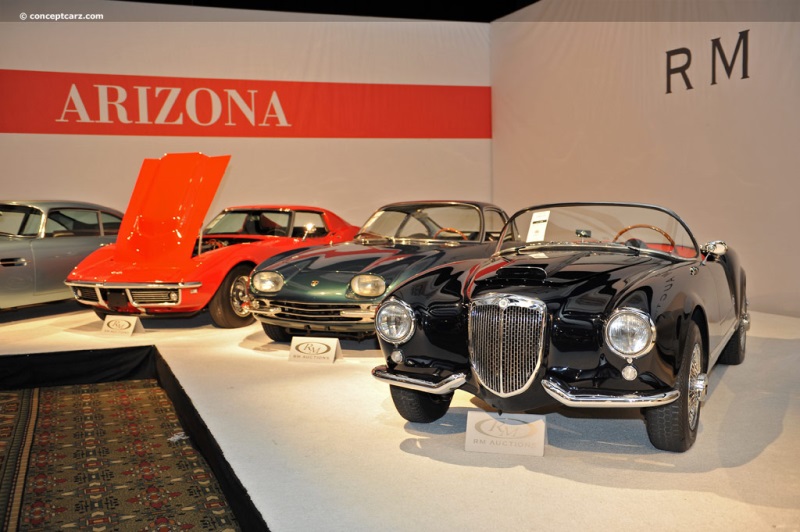 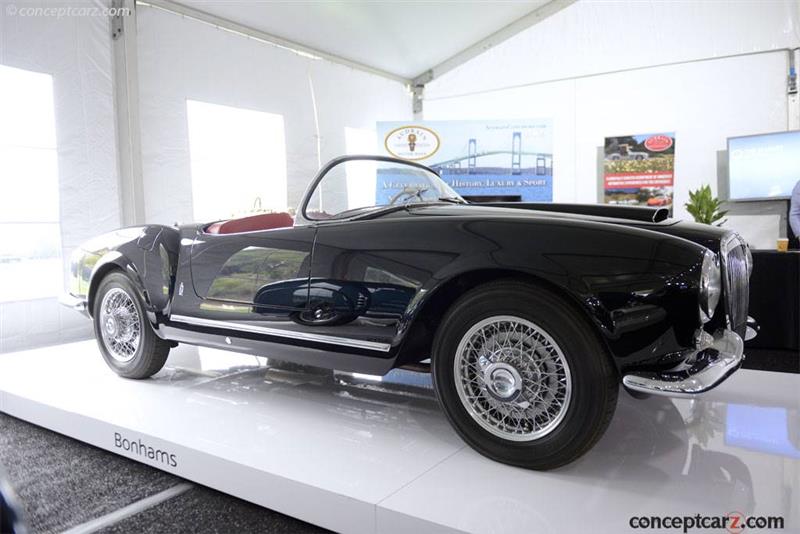 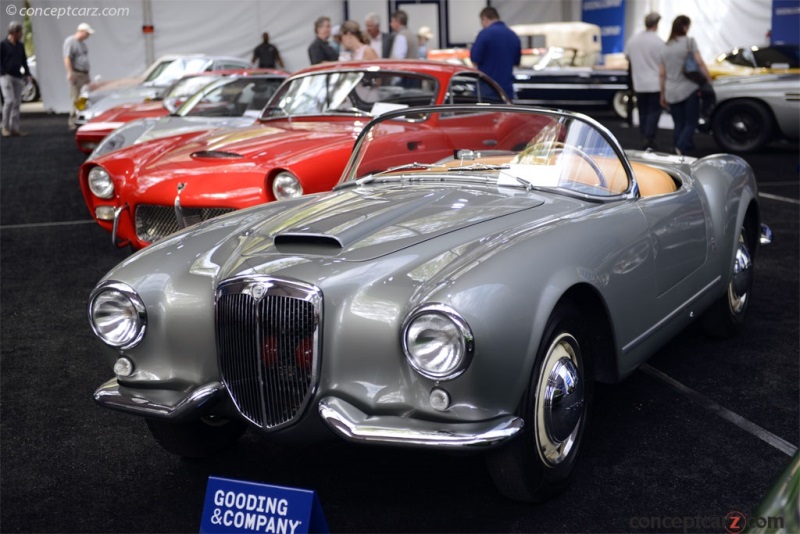 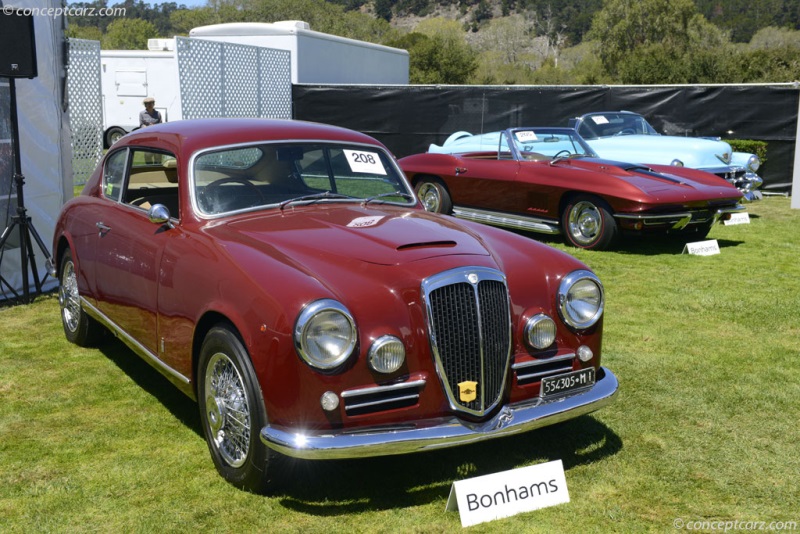 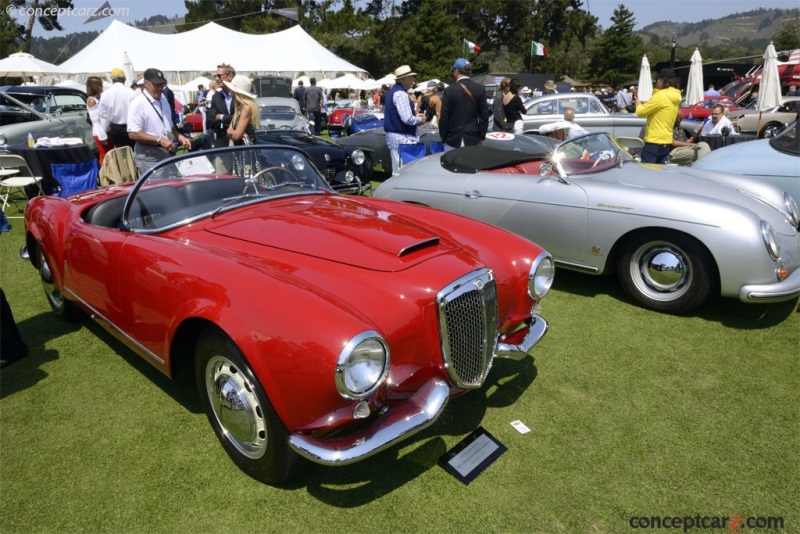 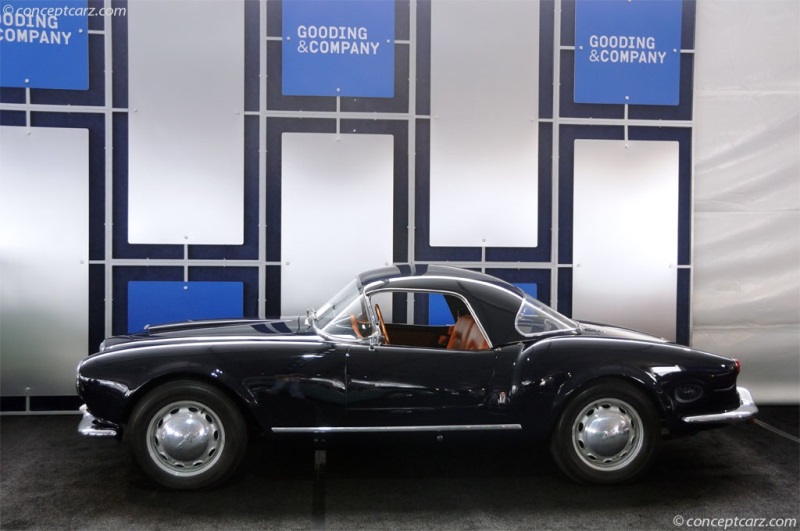 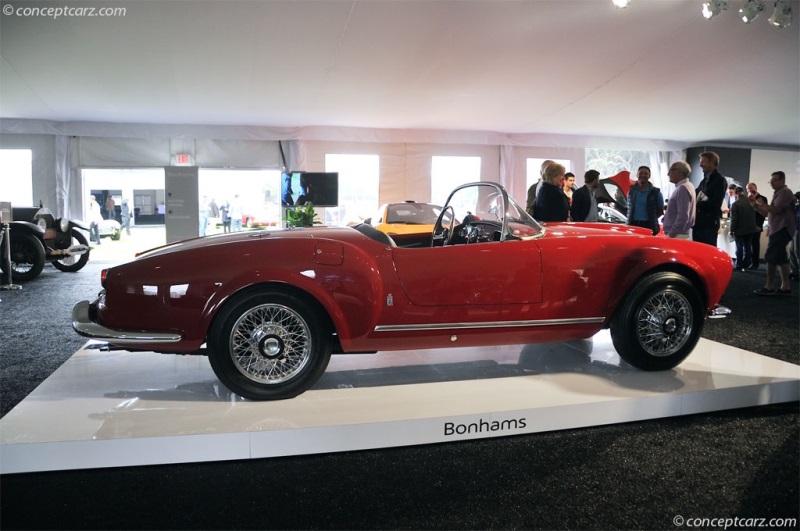 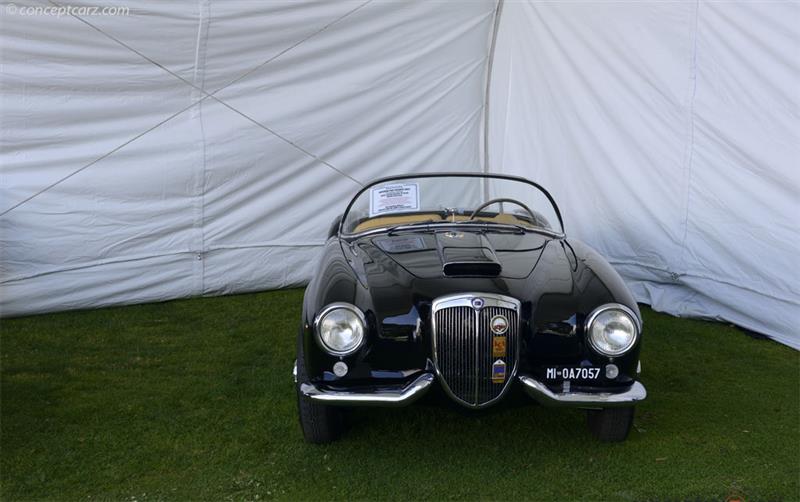 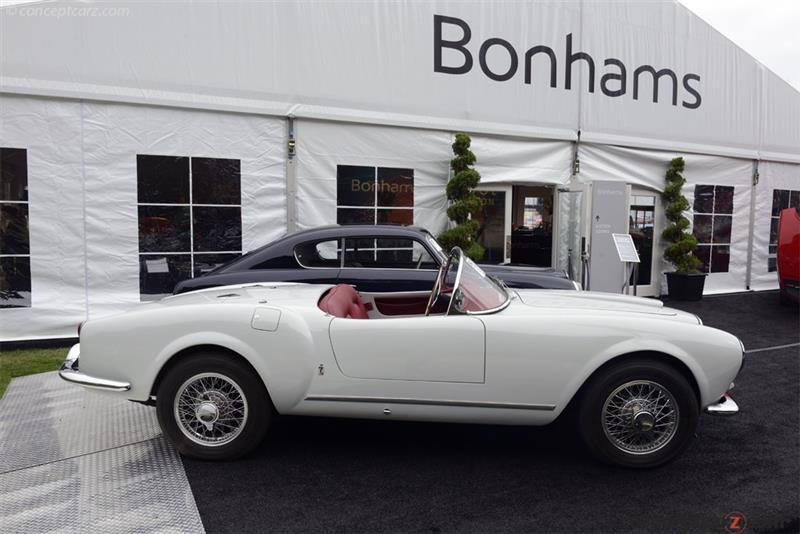 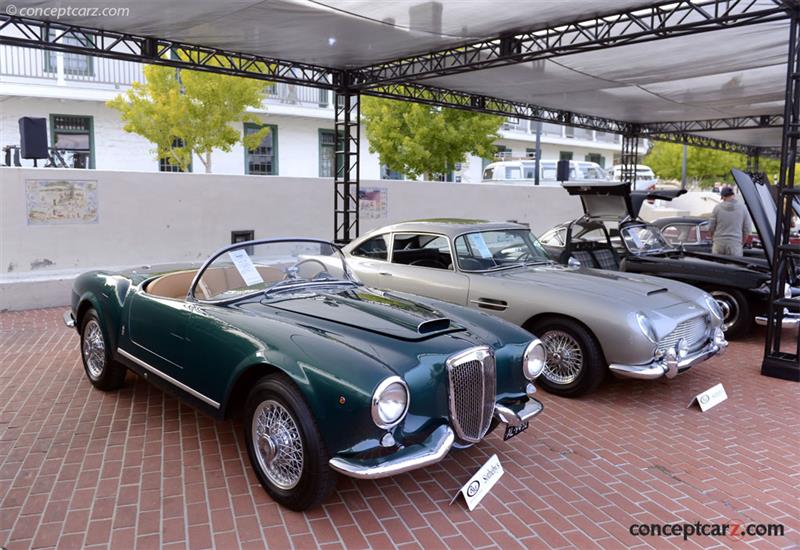 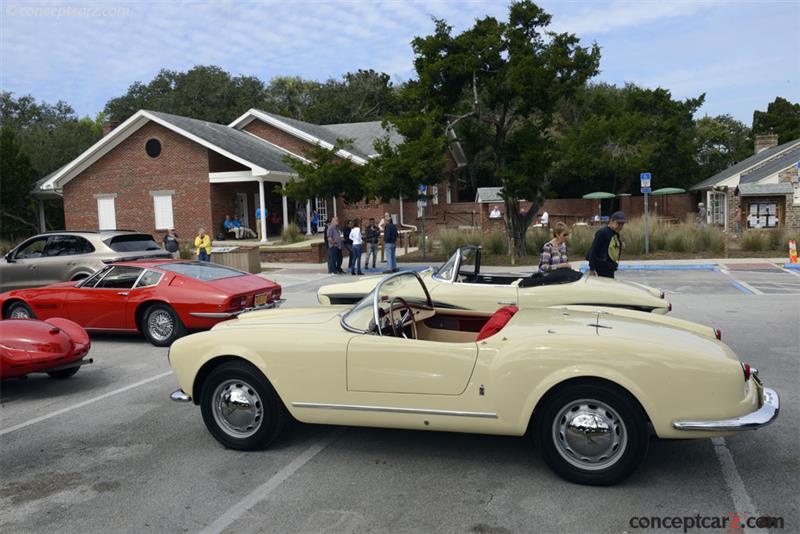 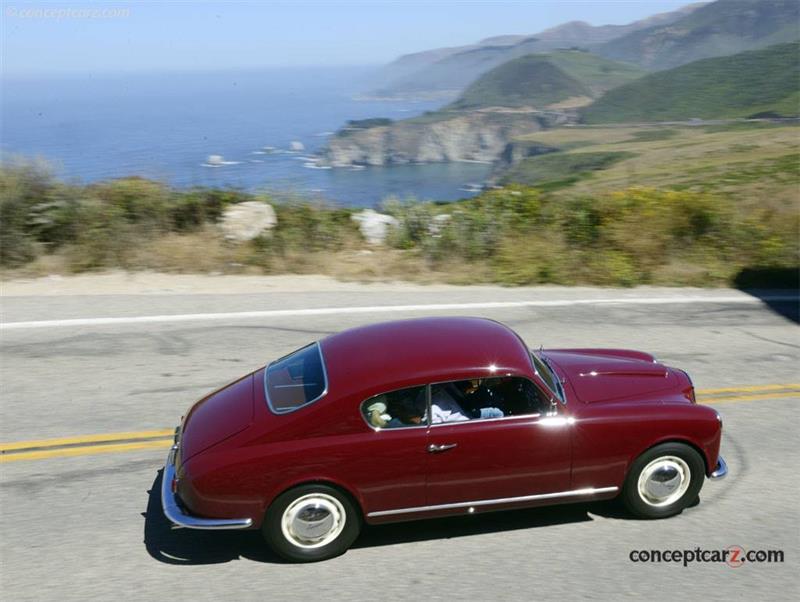 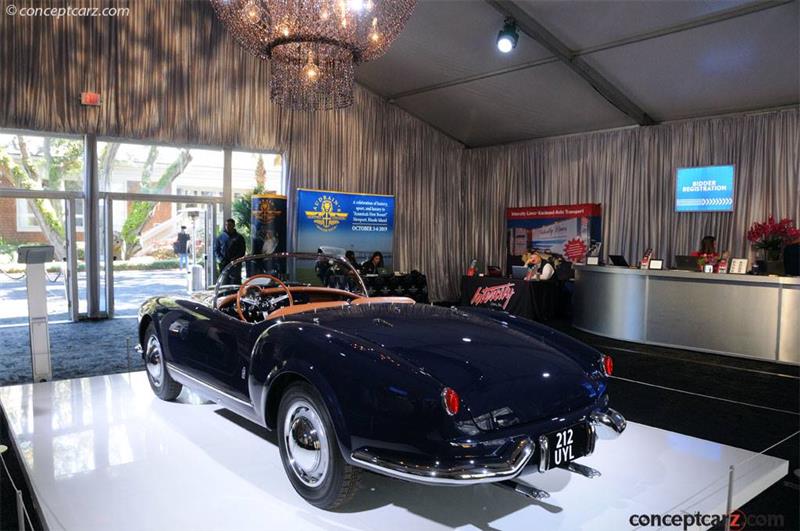 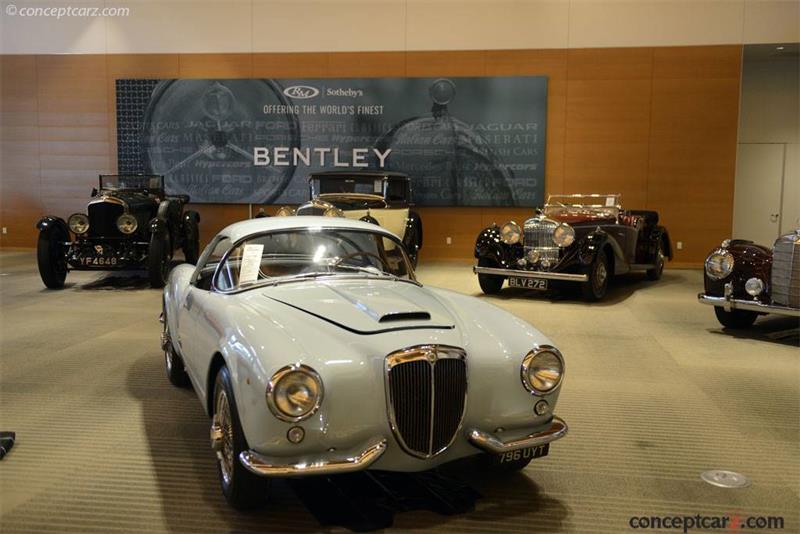 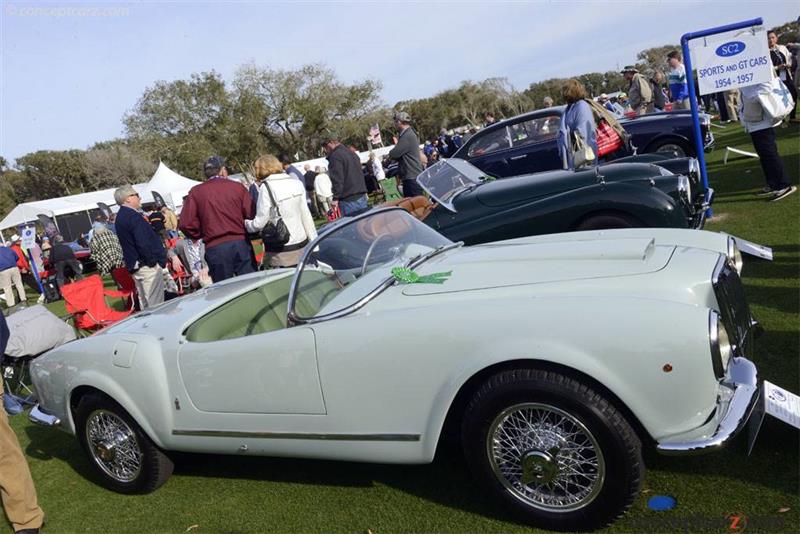 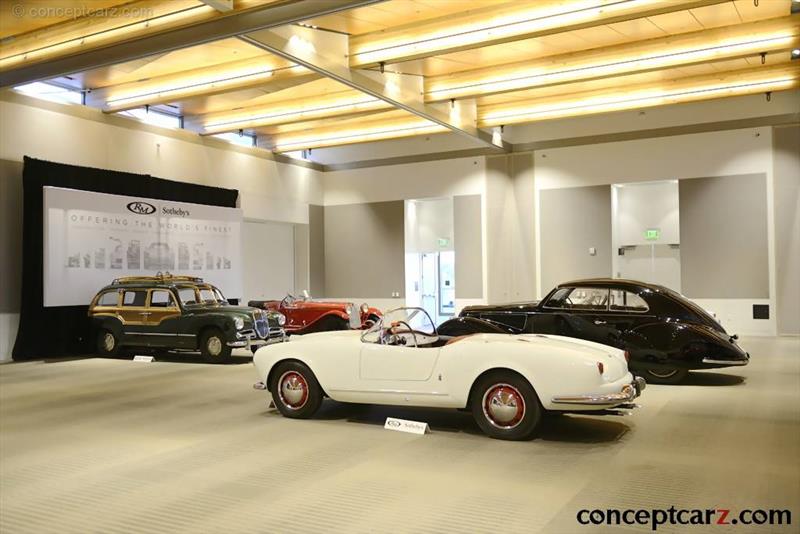