Sold for $665,000 at 2021 RM Sothebys : Monterey.
Sold for $511,000 at 2022 RM Sothebys : Amelia Island.
The Packard 905 Twin Six was first shown in 1932 at the Roosevelt Hotel in New York City. It underlined Packard's reemergence into the luxury car market and immediately became their flagship model. To lessen the economic impact of the Depression, the Twin Six was launched alongside the more affordable Light Eight. Many Twin Sixes were bodied by the finest American coachwork companies, but Packard hired Raymond Dietrich to design its own in-house bodies, and he came up with nine flamboyant designs. Prices ranged from $3,895 for a standard touring model to $7,950 for a top-of-the-line Landaulet. Around 550 Twin Sixes were produced in the Ninth Series, badged as either a 905 or 906 model before the Twin Six name was changed to V12 in 1933.

Sold for $665,000 at 2021 RM Sothebys : Monterey.
Sold for $511,000 at 2022 RM Sothebys : Amelia Island.
The known history of this Packard Twin Six dates to 1948 when it was placed into storage under cover on a farm in Fresno, California when its owner moved back East. The Packard remained in storage until 1963, when it was offered for sale and acquired by Roy Lagomarsino and his father, Joseph, for approximately $1,500 through a sealed-bid auction. Due to fears that the trim pieces would be stolen, nearly every piece was removed from the car before it was trailered to their home in San Francisco. Upon arrival, the trim pieces and the Packard were placed into dry storage, first at the senior Lagomarsino's home in San Francisco, then later moving with Roy to his home near Suisun City.Jim Callahan learned of the Packard in November of 2000 and upon inspection, found it wearing its original black paint with green leather uphostlery. The trim remained with the vehicle, wrapped in pages from 1963 issues of the San Francisco Chronicle. The top mechanism was complete, but the top material itself had deteriorated. Mr. Callahan acquired the Packard in January of 2001 and soon embarked on a mechanical and cosmetic re-freshening, which included rebuilding the carburetor and distributor, and changing fluids. The Packard was then driven about 550 miles, including a round-trip journey from Oakland to Pebble Beach for the concours in August 2001. Shortly thereafter, the car was sold to Don Sears and David Kane. It next passed to Tom Kostelecky of Littleton, Colorado, who continued to maintain its original condition, and then to the current owner.
In the care of its present owner, the car received a meticulous restoration, with much of the mechanical work performed by Lonnie Fallin. Cosmetics were handled by the firm of Colour Restorations in Loveland, Colorado. The car was refinished to the original livery, with the exceptions only of chromed rather than painted wheels and a black top and boot. It retains its original matching-numbers chassis number 900404 and engine number 900412, and even the steering box, number 900414. The original vehicle number tag is still in place on the firewall, though it has been concealed with a correctly stamped replacement tag, and the stickers from the Packard Proving Grounds, dated 23 June 1932, are still on the outside of the glove box.
After the restoration work was completed, the Packard has been shown only selectively, most notably in Classic Car Club of America's competition. It has appeared in CCCA judging three times, each time being scored at a perfect 100 points and achieving Premier honors. Most recently it was exhibited at the 2019 Pebble Beach Concours d'Elegance.
By Daniel Vaughan | Nov 2021
Roadster Coupe by Dietrich
Roadster Coupe by Dietrich
Chassis#: 900416

Packard Model 905 Twin Sixs That Failed To Sell At Auction

1932 Packard Model 905 Twin Six's that have appeared at auction but did not sell. 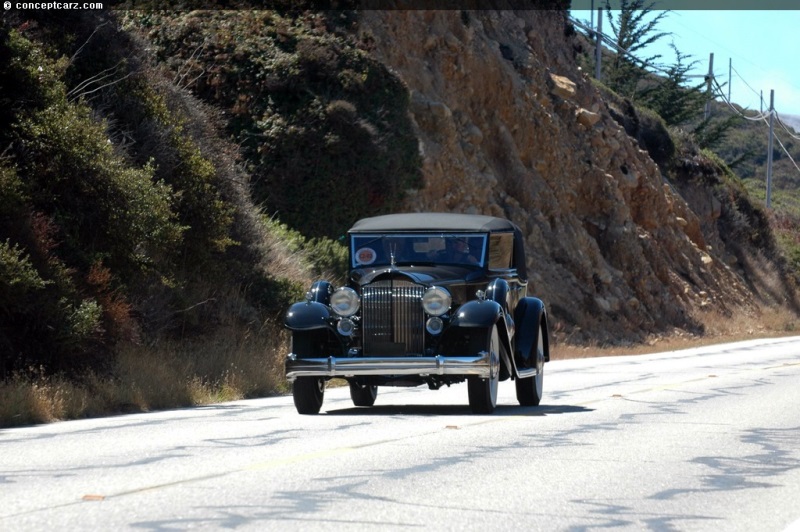 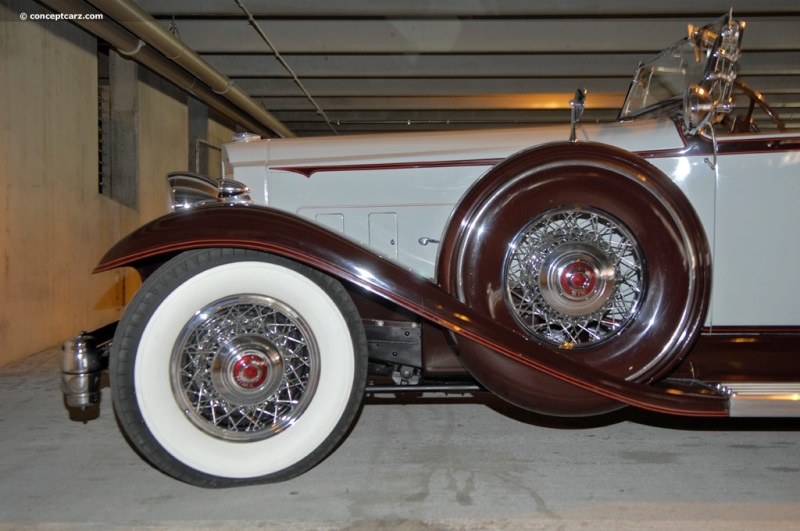 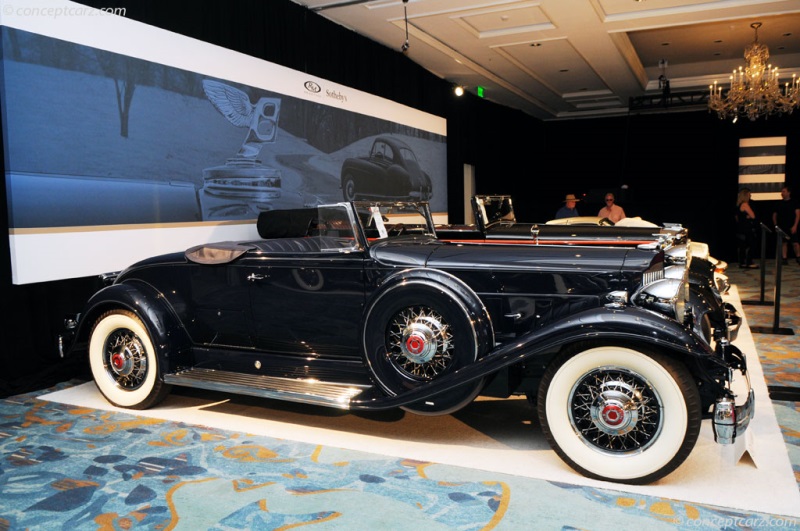 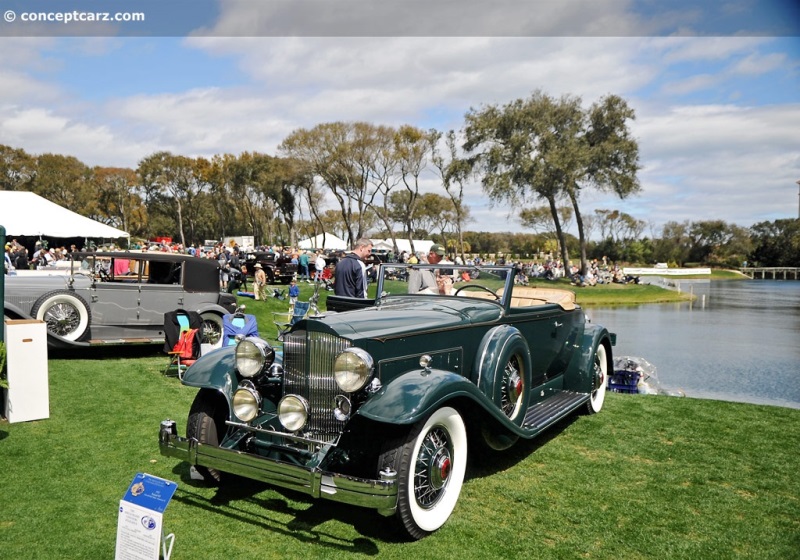 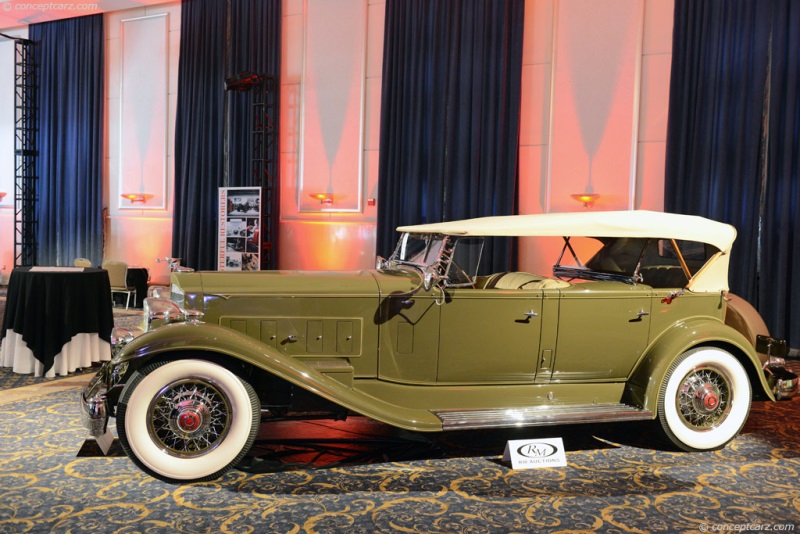 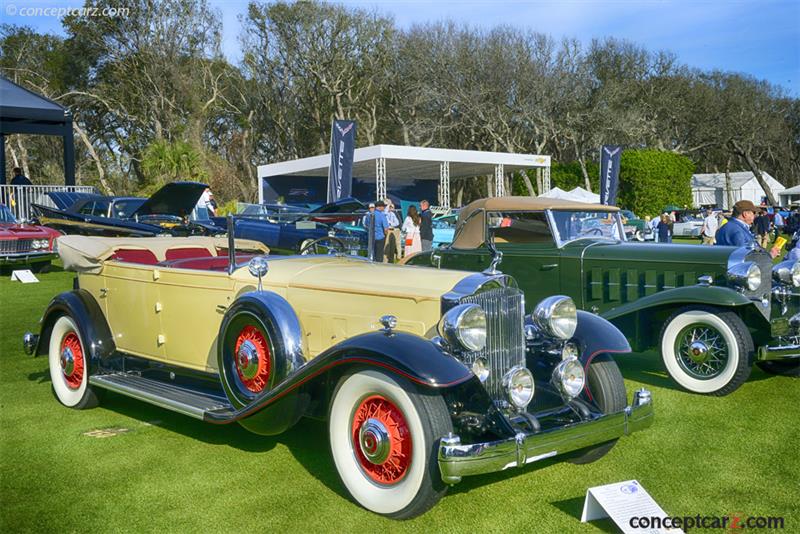 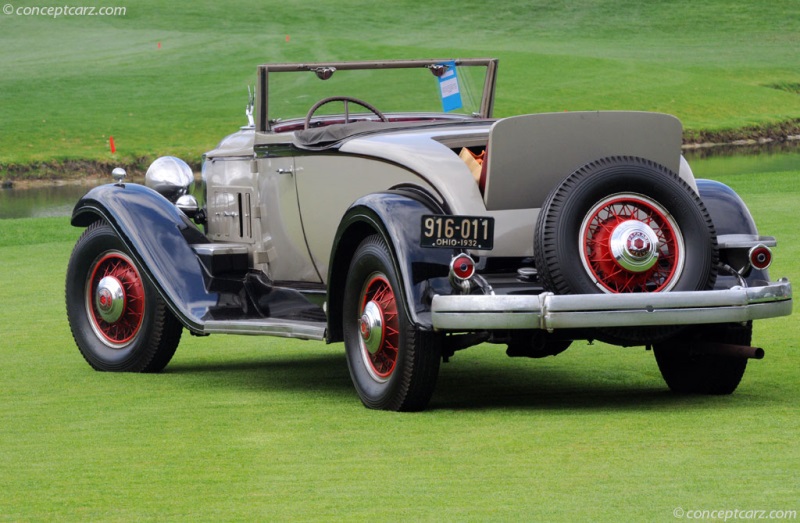 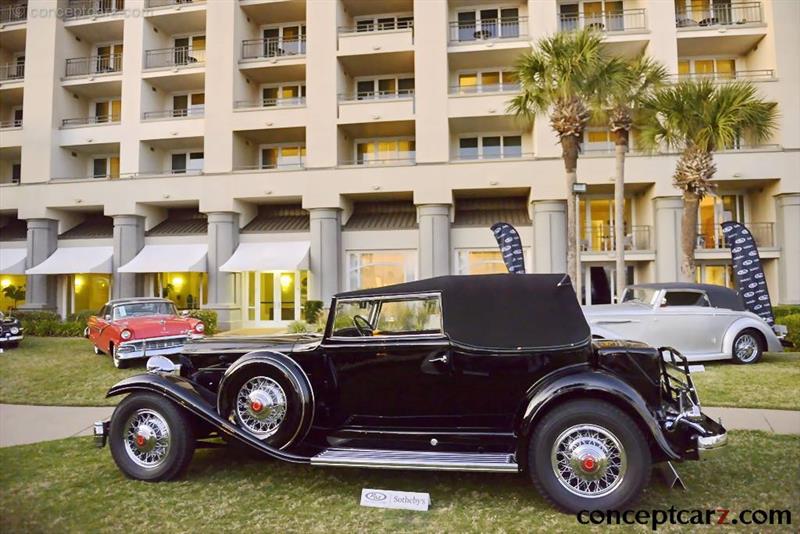 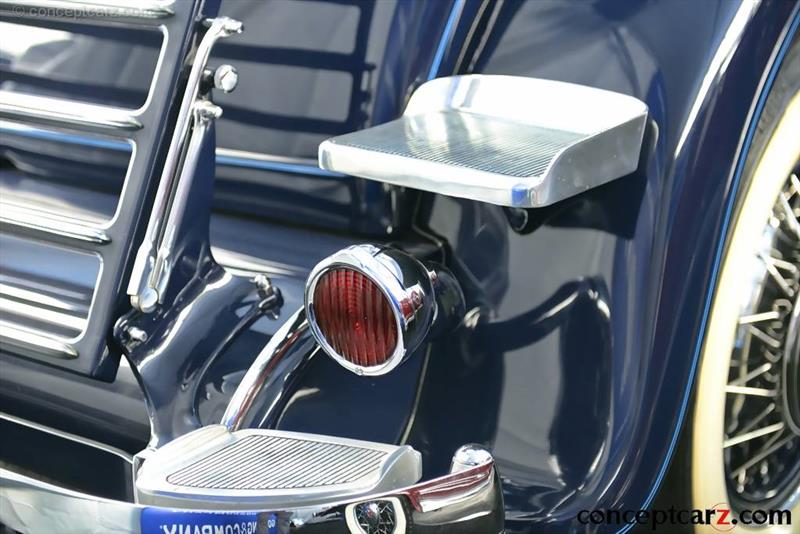