The Fiat Pininfarina Cabriolet was designed and manufactured by Pininfarina and marketed by Fiat across two generations, from 1959 to 1966, superseding the Fiat 1200 TV Trasformabile. Carrozzeria Pininfarina designed and produced the cars, but they were badged as Fiats. To draw this new cabriolet, Pininfarina borrowed from its Ferrari 250 GT Series II Cabriolet portfolio. This 1964 Fiat 1500 Pininfarina Cabriolet - Tipo 118H - is the second generation of this model, equipped with a 1.5-liter engine that was introduced in 1962. The Aurelio Lampredi-designed 1,481cc engine developed 80 horsepower and 87 lb.-ft of torque, and featured a downdraft twin-choke Weber carburetor; a compression ratio of 8.8:1, a four-bearing crankshaft, part-spherical combustion chambers, and two rows of opposed valves, both operated by long pushrods from a single camshaft in the side of the cylinder block. Coupled with a four-speed manual transmission, 3.9:1 rear axle ratio and relatively light weight, the combination provided the car with brisk acceleration and a top speed of 160 km/h.This all-original 1964 Fiat 1500 Cabriolet was purchased new on June 5th of 1964 in Vancouver, B.C. and has had limited ownership during its 55-year long life. 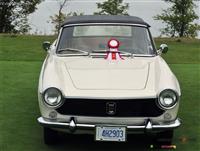 Fiat 1500s That Failed To Sell At Auction 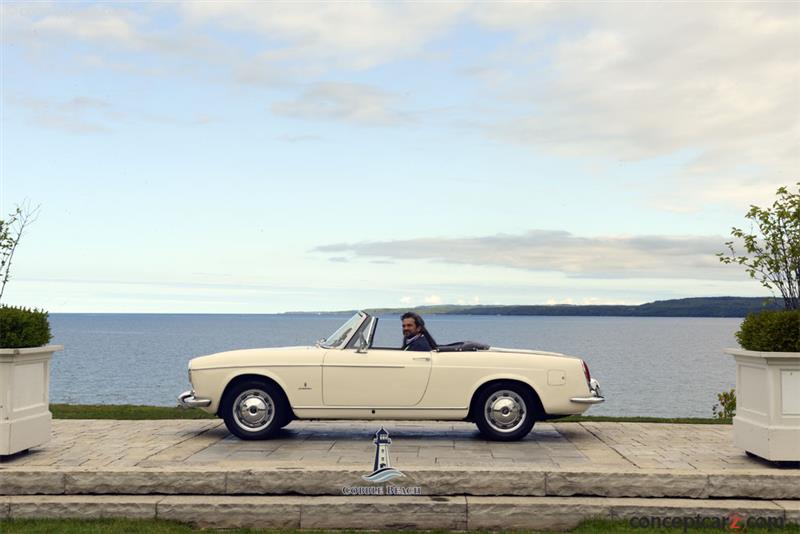