Sold for $1,022,500 at 2019 Gooding & Company : Amelia Island.
The endurance racing Porsche 956 was succeeded by the Porsche 962, and between 1982 and 1987, the 956 and 962 won Le Mans six times, finishing 1-2-3 every year except 1987, when they were 1st and 2nd. Across the Atlantic, in North America, the Porsche 962 was victorious in 48 of 68 IMSA GTP races between 1984 and 1987. They captured the first three places at both Daytona and Sebring for three consecutive years while being campaigned by the Porsche Works team and privateers. From 1982 through 1985, the Porsche 956 and 962 won the Endurance Manufacturers' and Drivers' Championship. In 1986 and 1987, they won the World Sports Prototype Manufacturers' and Drivers' Championships, and from 1985 through 1988 they were the IMSA GTP Manufacturer's Championship. From 1985 through 1987 they were the IMSA GTP Driver's Championship.Among the privateer racing teams was Kremer Racing, which had been started by brothers Erwin and Manfred Kremer in 1962. Along with achieving great success in the 1970s, they produced bodywork of their own design for the 935, which helped earn overall victories at Le Mans in 1979. With the introduction of the 956, Kremer would transition to the prototype class.Kremer purchased a 962 (chassis 962-118) for the 1987 season and used it for sprint races. Another Porsche 962 was built by Kremer to contest LeMans. Instead of the Porsche factory tub, the 962 was built using a Thompson-built aluminum honeycomb tub. This particular example was built to later 'C' specification and raced during the 1987 and 1988 LeMans races, is only competitive outings. A Japanese real estate consortium, Leyton House, provided the sponsorship. During the period, the car raced with chassis plate of 962-118, and was later re-numbered CK6-87 by Kremer.
At the 1987 24 Hours of LeMans, the car was driven by George Fouché, Franz Konrad, and Wayne Taylor to 4th overall. The following year, Fouché, Kris Nissen, and Harald Grohs placed 8th Overall.
Kremer Racing retained the car until it was reluctantly sold to UK-based collector Tony O'Neill. In 2002, it was sold to Henry Pearman who sold it in 2007 to its current owner, after which the car was mechanically refurbished. In 2008, it was driven at the Goodwood Festival of Speed. Since then, it has been in static storage. The 962 is equipped with a 2,999cc Type 935/85 flat 6-cylinder engine fitted with a Bosch Motronic Fuel injection system and twin KKK turbochargers. It produces an estimated 750 horsepower which is sent to the rear wheels via a five-speed manual transaxle. There are four-wheel ventilated disc brakes and a fully-independent suspension with coil-over shock absorbers.
By Daniel Vaughan | Oct 2019
Coupe
Coupe
Chassis#: RLR 962-106B

Recent Sales of the Porsche 962C

Porsche 962Cs That Failed To Sell At Auction

1987 Porsche 962C's that have appeared at auction but did not sell. 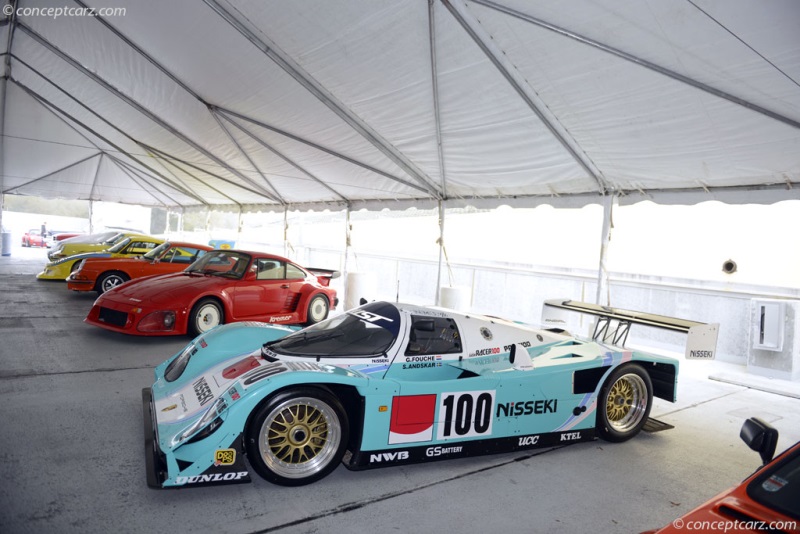 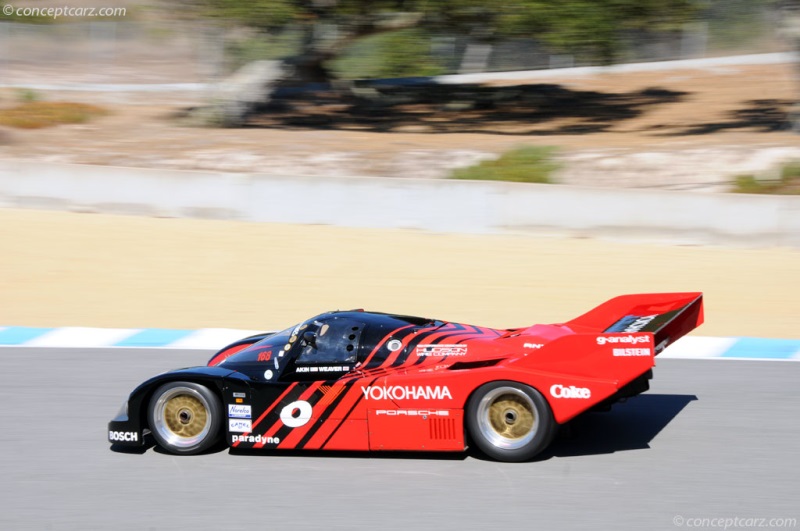 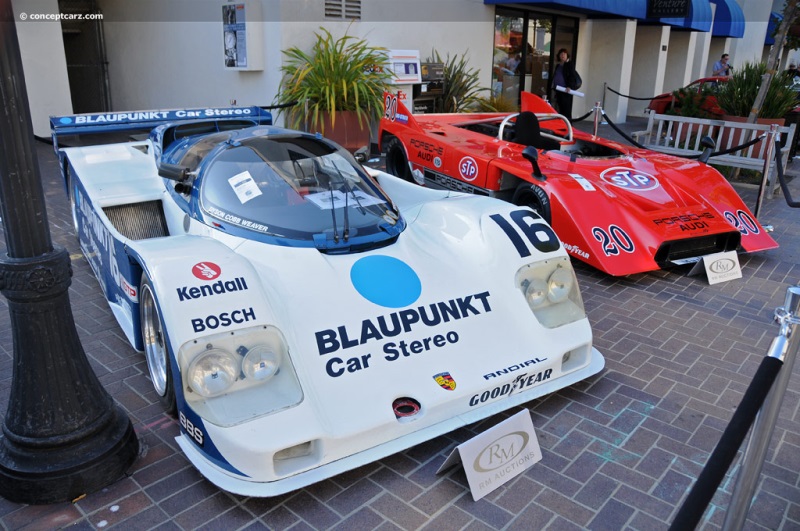 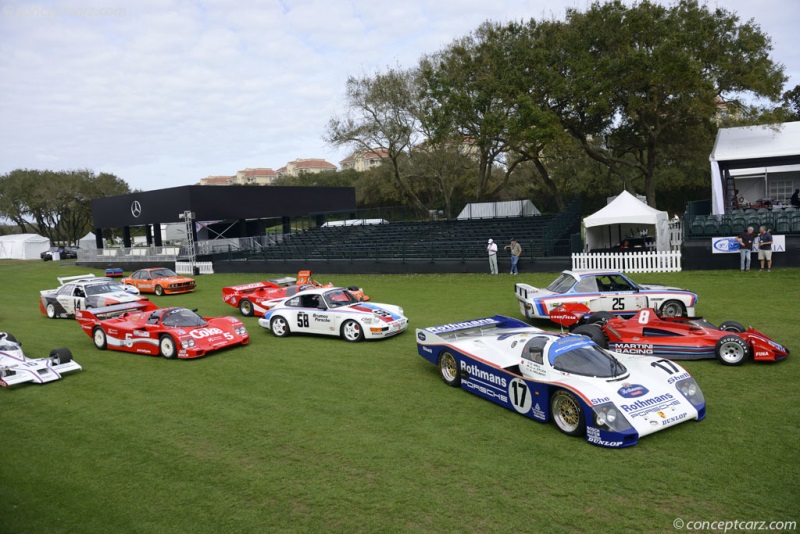 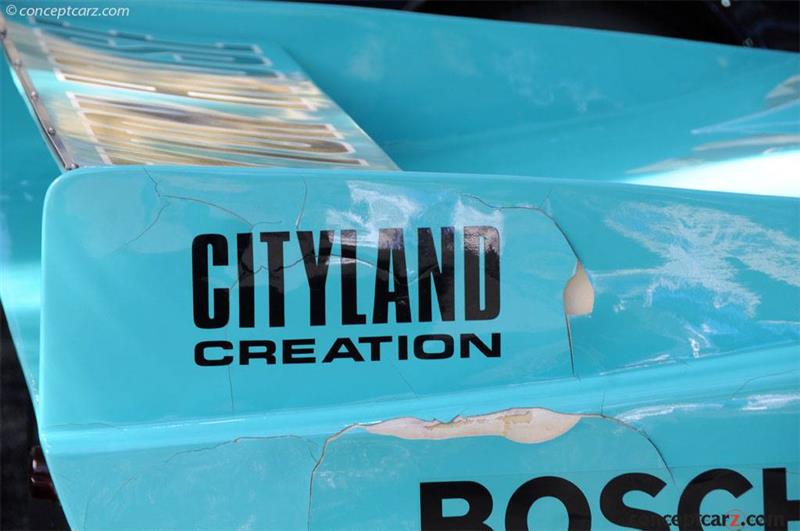